With just 4 weeks to go until the first episode of the new Marvel Studios series “Loki” hits Disney+, Disney has released a new poster featuring characters from the series. 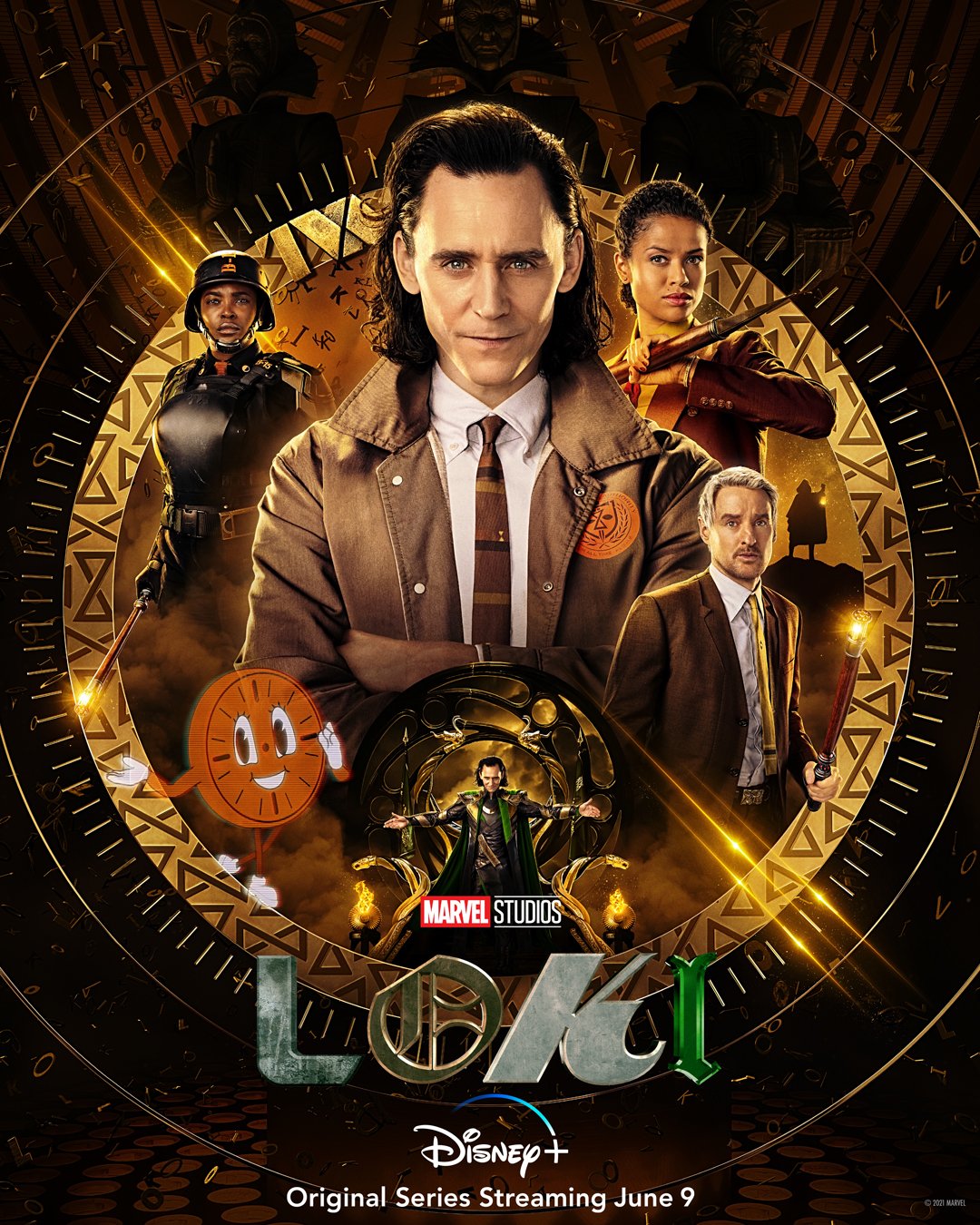 The first episode will be released on Disney+ on Wednesday 9th June, with new episodes dropping weekly on Wednesdays. The series will consist of 6 episodes.