Disney has released the final character poster for the sixth episode of Marvel Studios “Loki”, which was released on Disney+ last Wednesday.

The poster features “He That Remains” aka a variant of Kang, which is being played by Jonathan Majors, who will also be playing Kang in the upcoming Marvel Studios film “Ant-Man And The Wasp: Quantumania”. 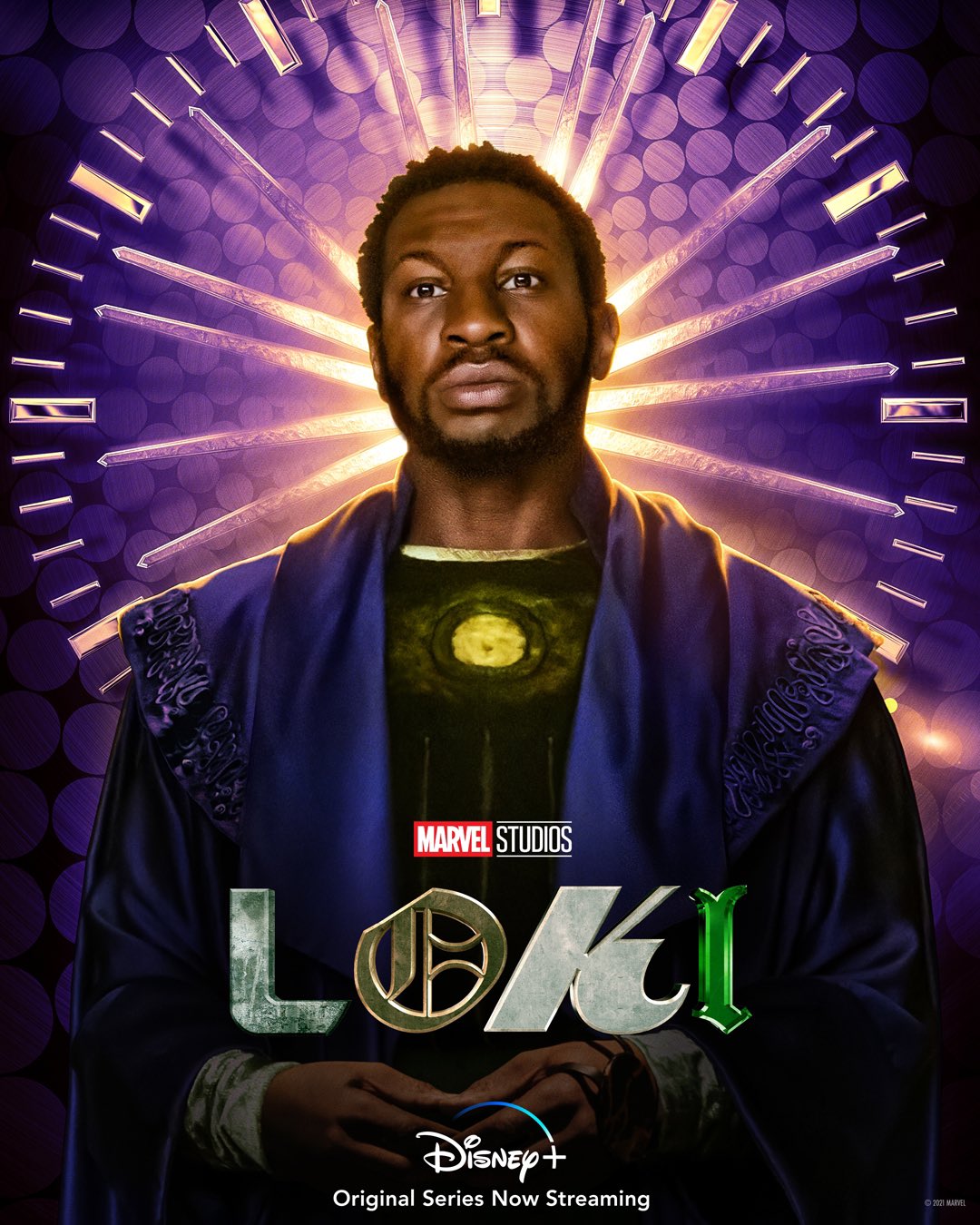 The entire first season of “Loki” is now available to stream on Disney+.

What do you think of this poster?