Disney has released some new character posters for Marvel Studios “Black Widow,” which is a new action-packed spy thriller that will be launching simultaneously in theatres and on Disney+ with Premier Access in most Disney+ markets on July 9th, 2021.

Natasha Romanoff aka Black Widow confronts the darker parts of her ledger when a dangerous conspiracy with ties to her past arises. Pursued by a force that will stop at nothing to bring her down, Natasha must deal with her history as a spy and the broken relationships left in her wake long before she became an Avenger. Scarlett Johansson reprises her role as Natasha/Black Widow, Florence Pugh stars as Yelena, David Harbour portrays Alexei/The Red Guardian, and Rachel Weisz is playing Melina.

Here is a look at these new “Black Widow” character posters: 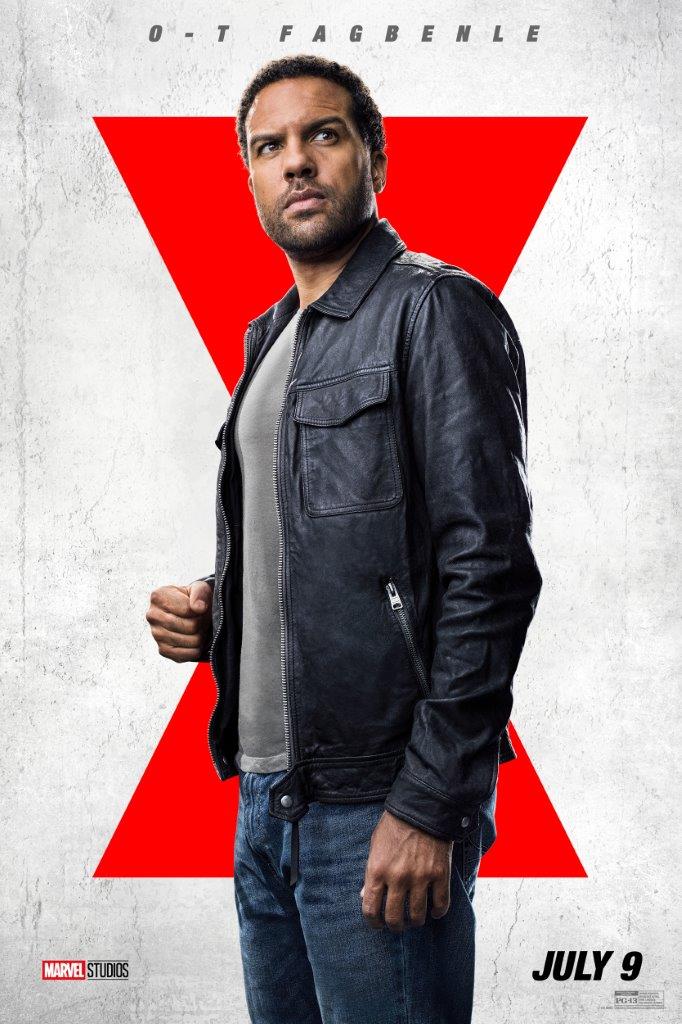 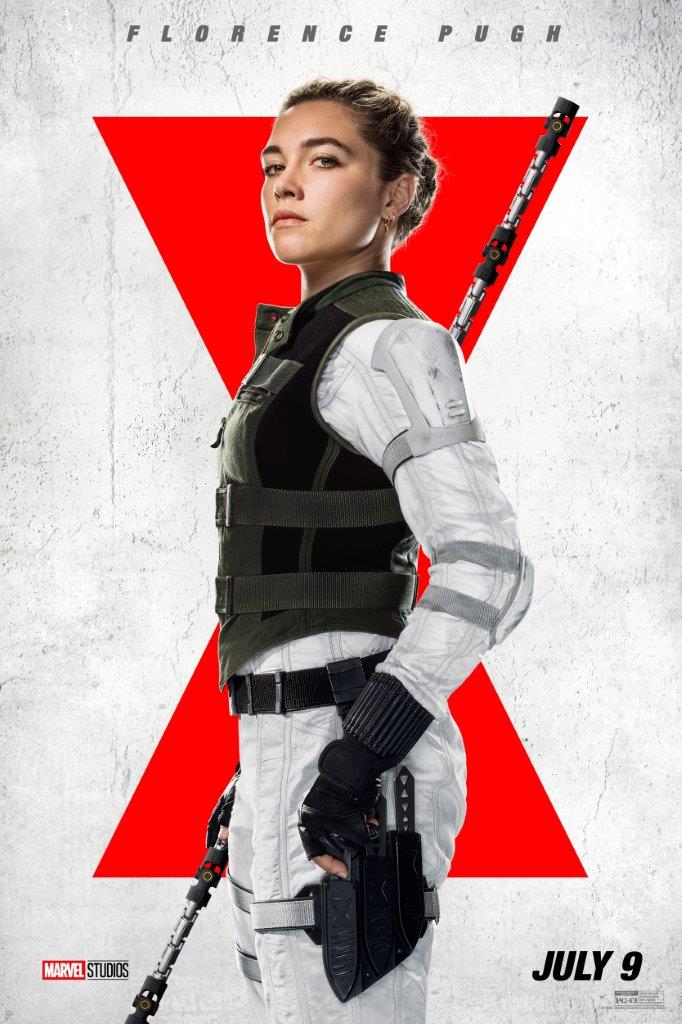 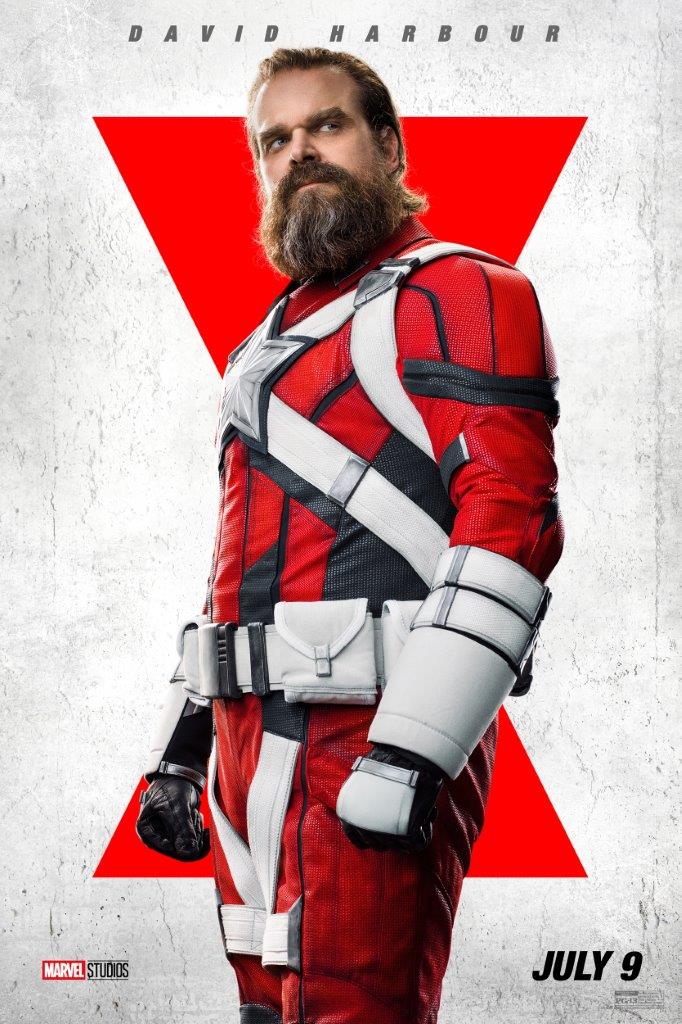 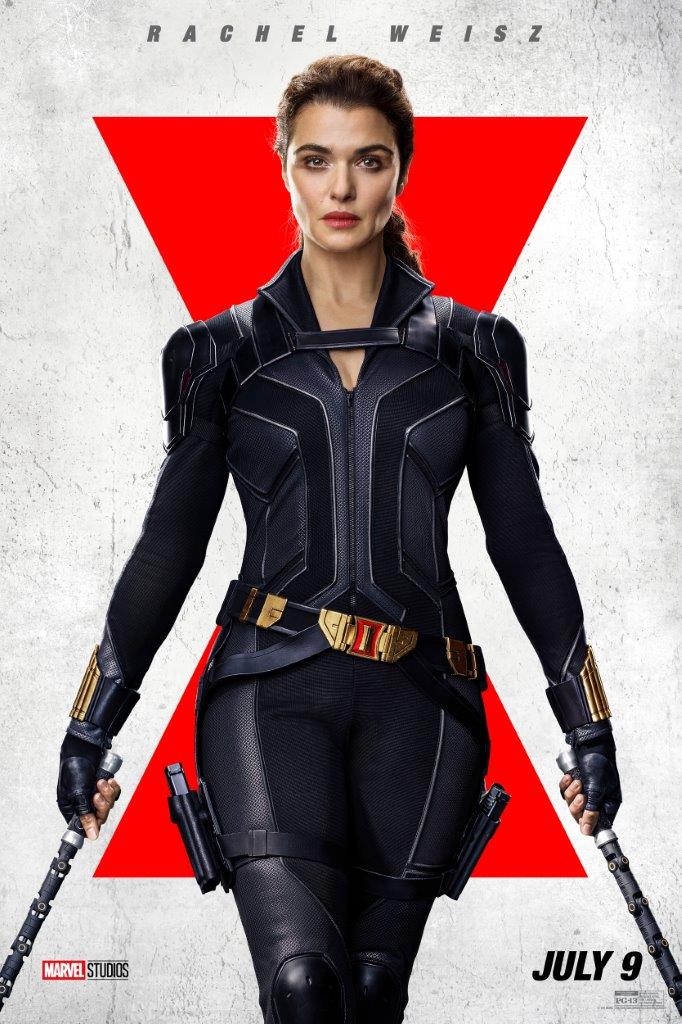 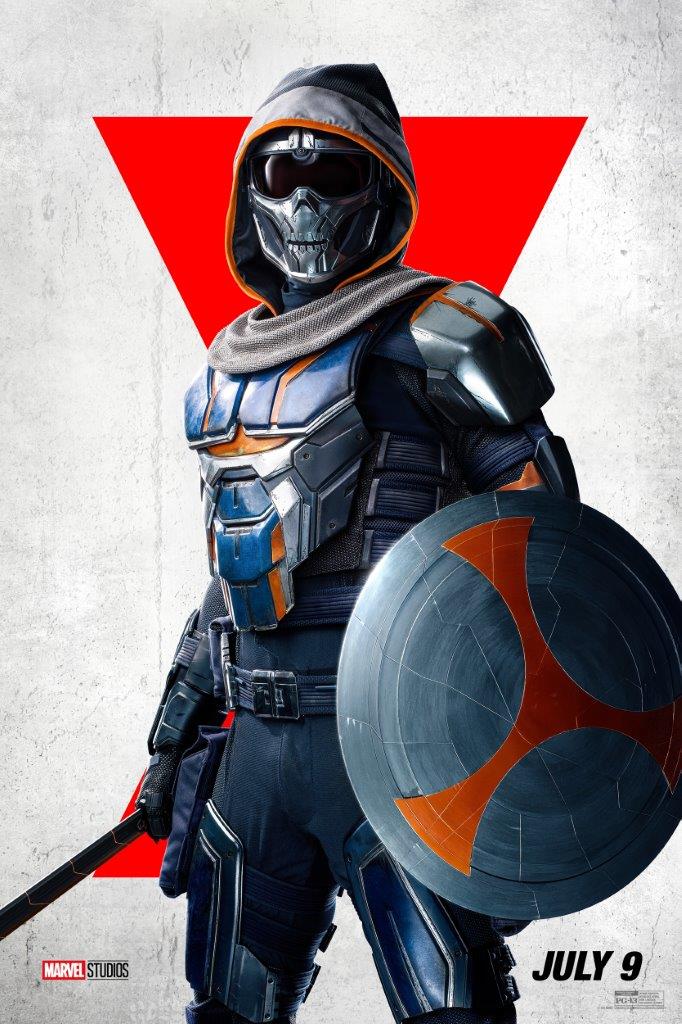 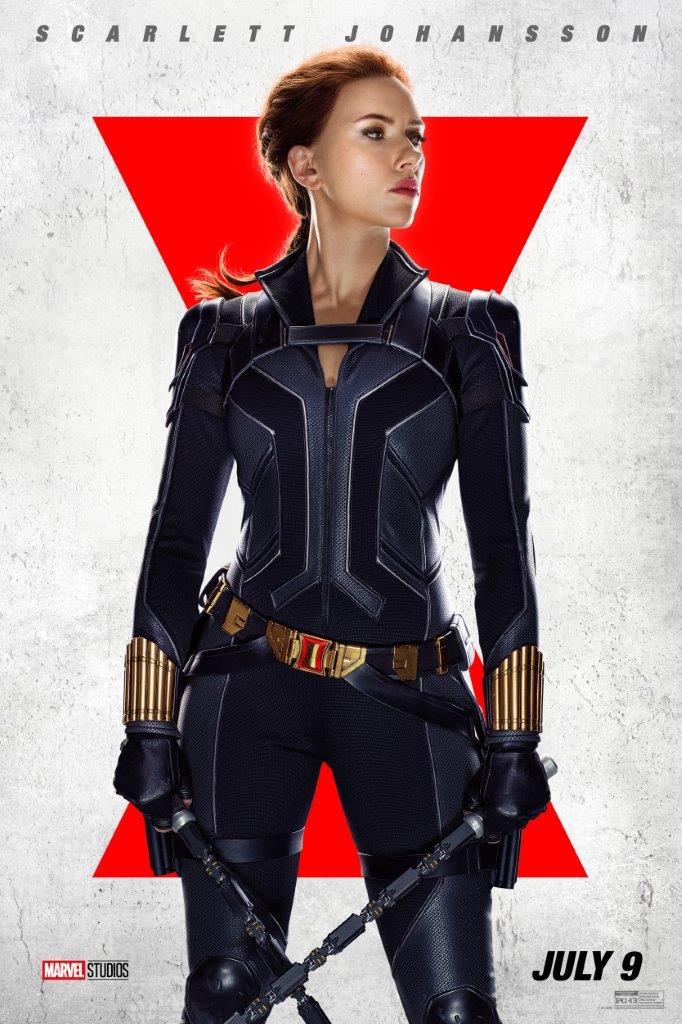 The feature film is directed by Cate Shortland and produced by Kevin Feige, “Black Widow”—the first film in Phase Four of the Marvel Cinematic Universe.

What character poster is your favourite?