To tie in with the release of the first episode of “Loki” on Disney+, a new profile avatar has been added to the streaming service of the “God Of Mischief”.

Here is a look at the new Loki avatar: 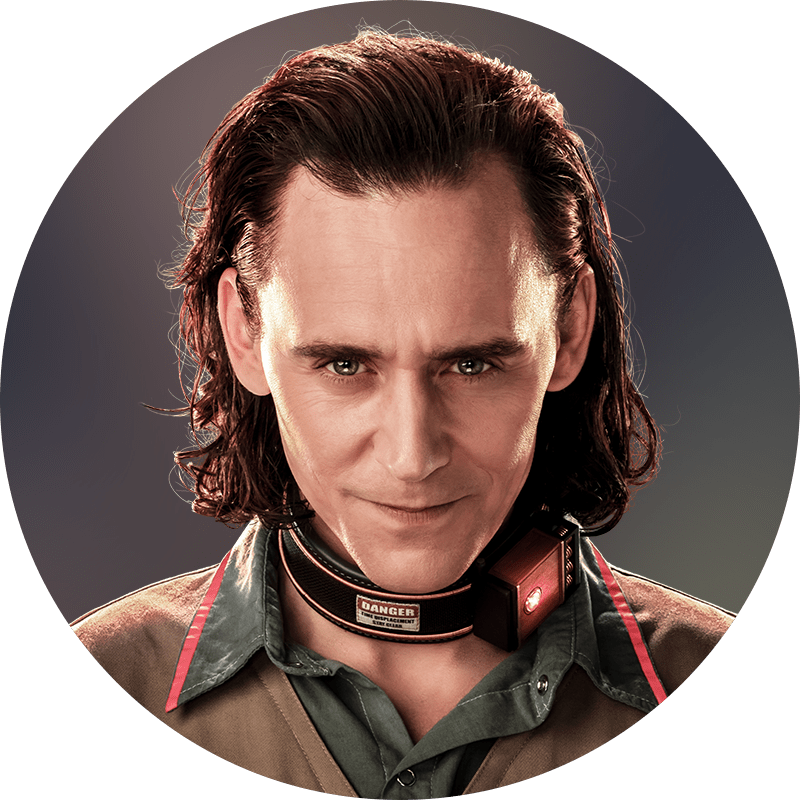 These can be changed within the profile settings of Disney+

The first episode of “Loki” is available on Disney+ right now, with new episodes dropping every Friday.

Will you be changing your profile avatar to Loki?