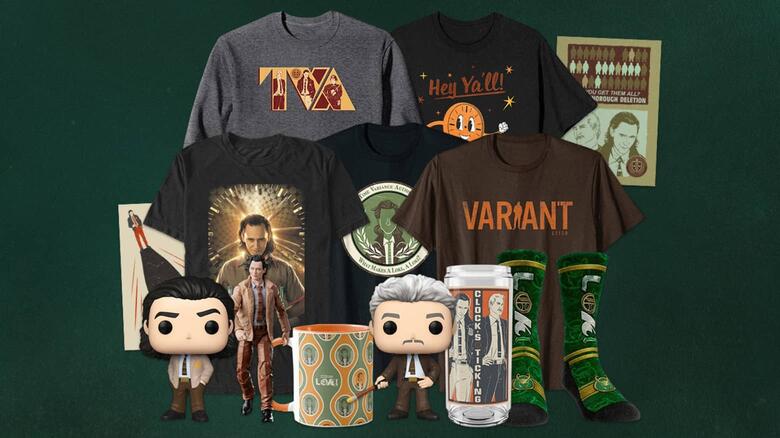 With the first episode of Marvel Studios “Loki” set to arrive on Disney+ on Wednesday 9th June, Disney has announced the first wave of merchandise from the show as part of its “Marvel Must Have” promotion.  As with “WandaVision” and “The Falcon And The Winter Soldier”, we will be getting previews of new apparel, accessories, toys, and more based on and inspired by the show, every Friday.

There is a wide selection of merchandise available now from a variety of different retailers including Amazon, Entertainment Earth, Hot Topic and ShopDisney,

Here’s a look at these new “Loki” products: 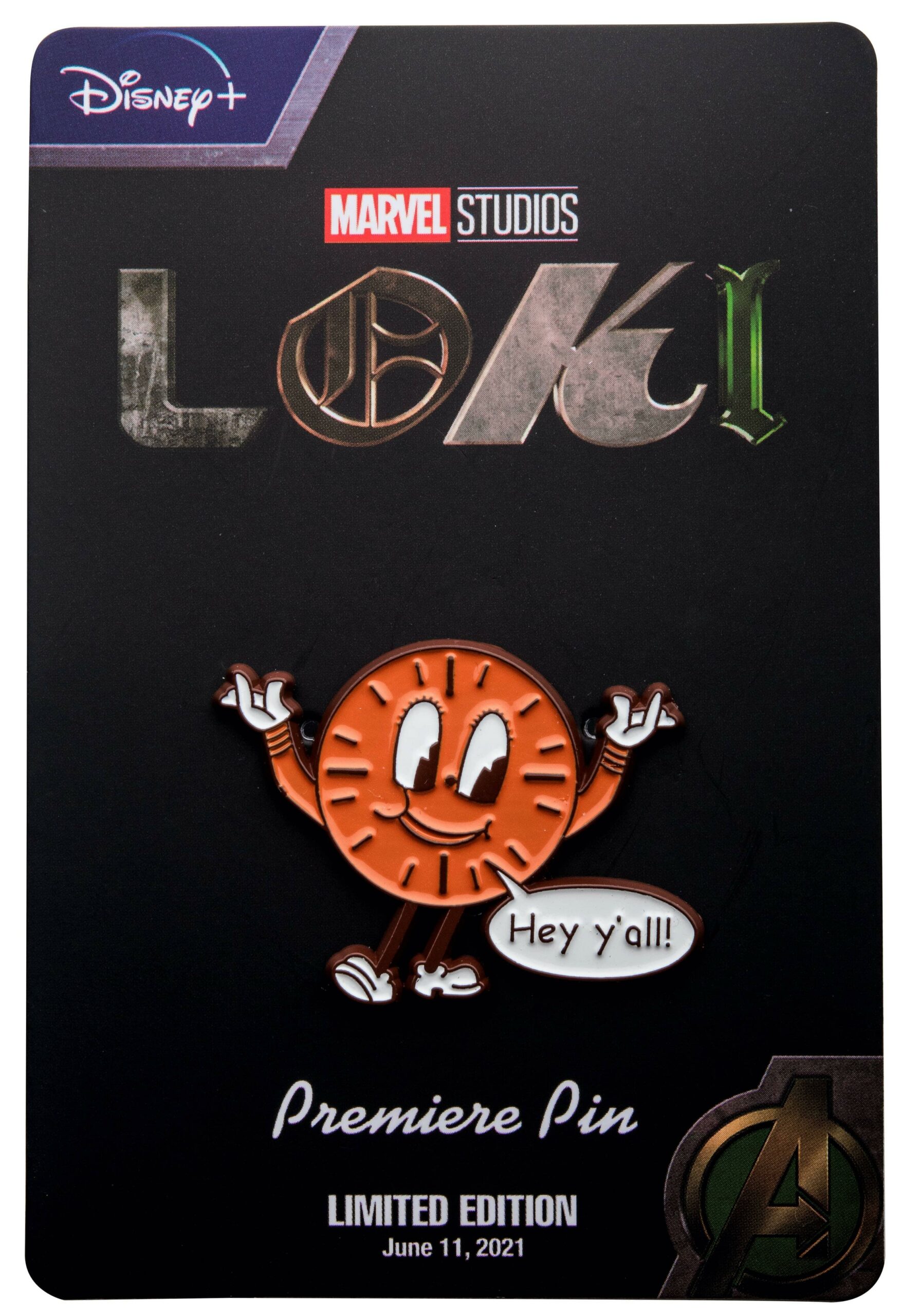 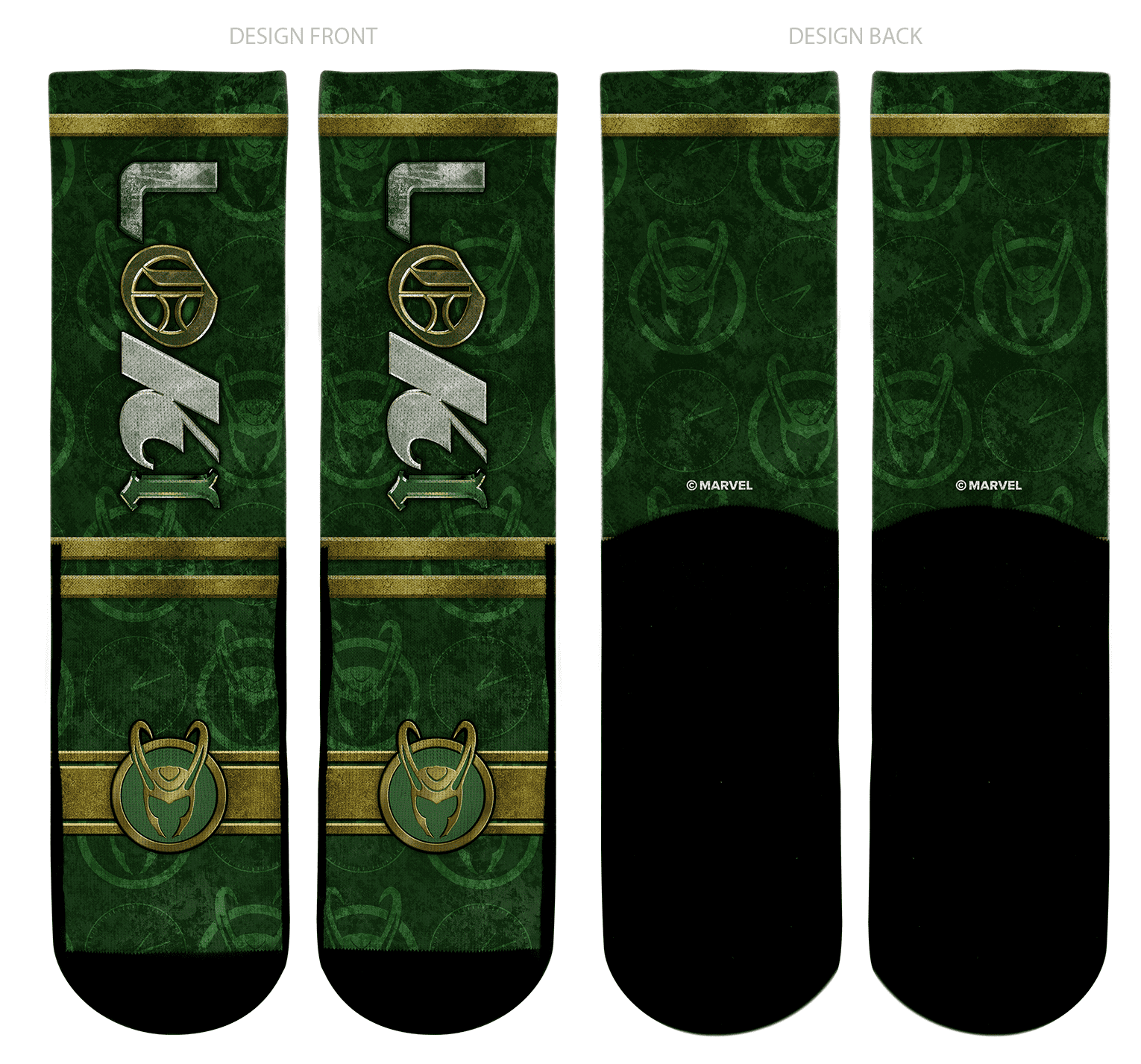 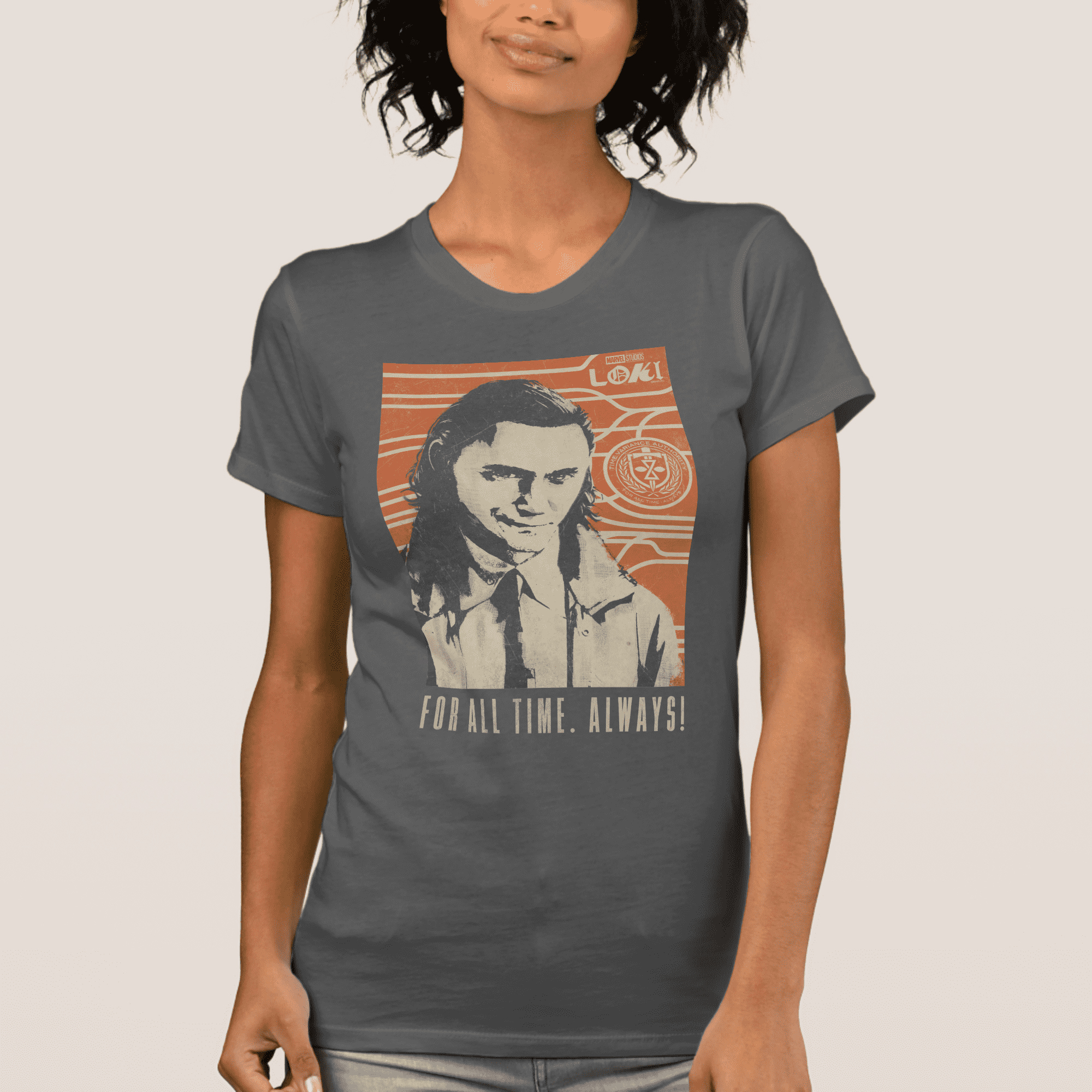 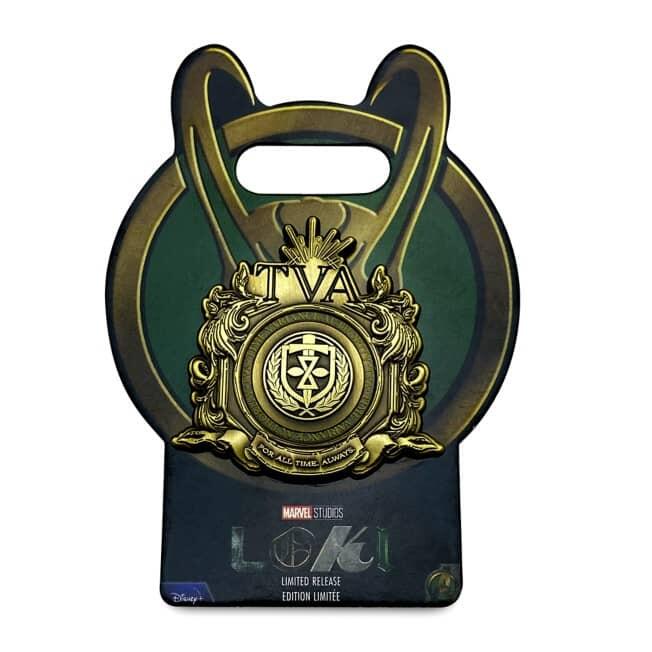 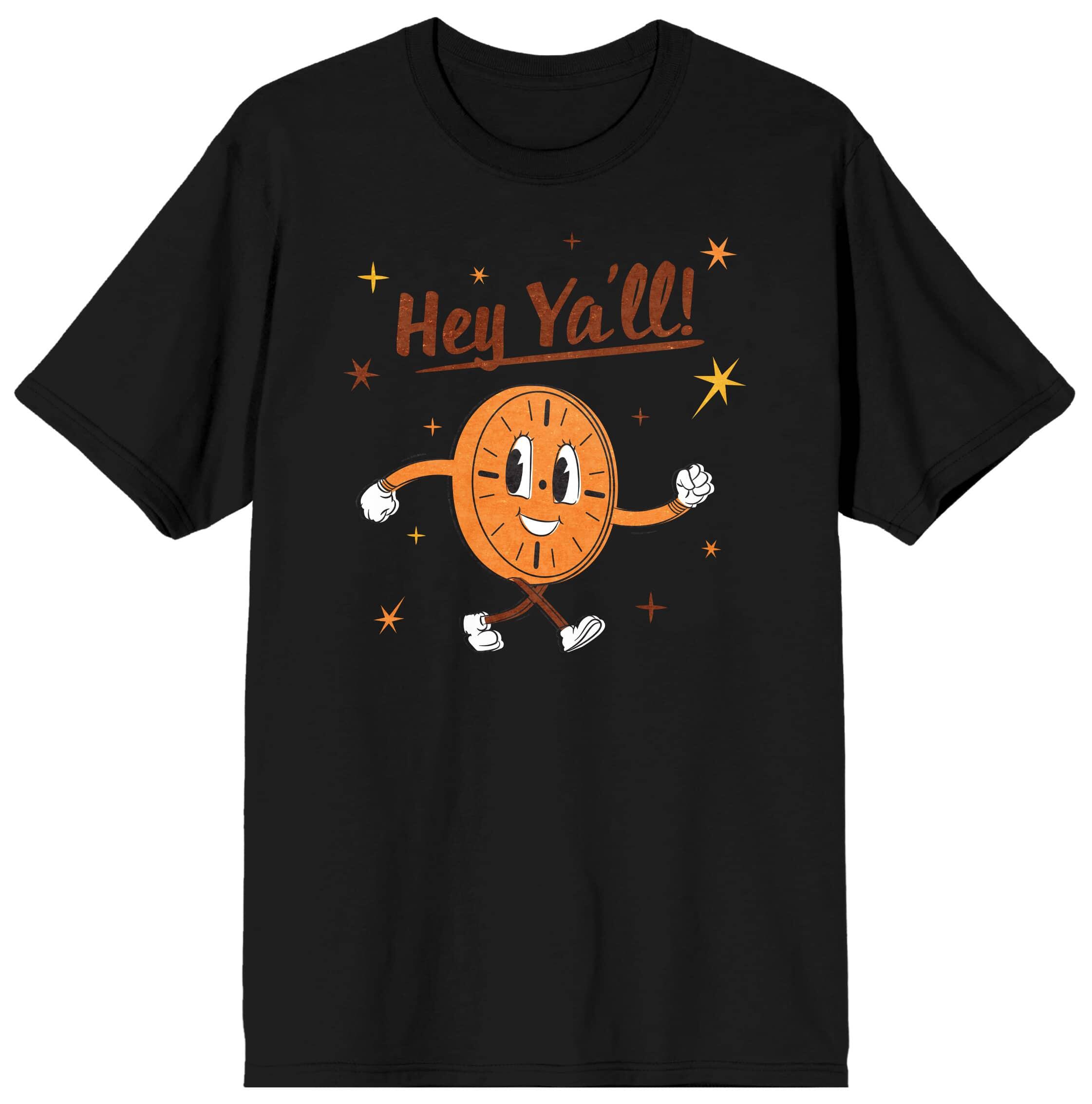 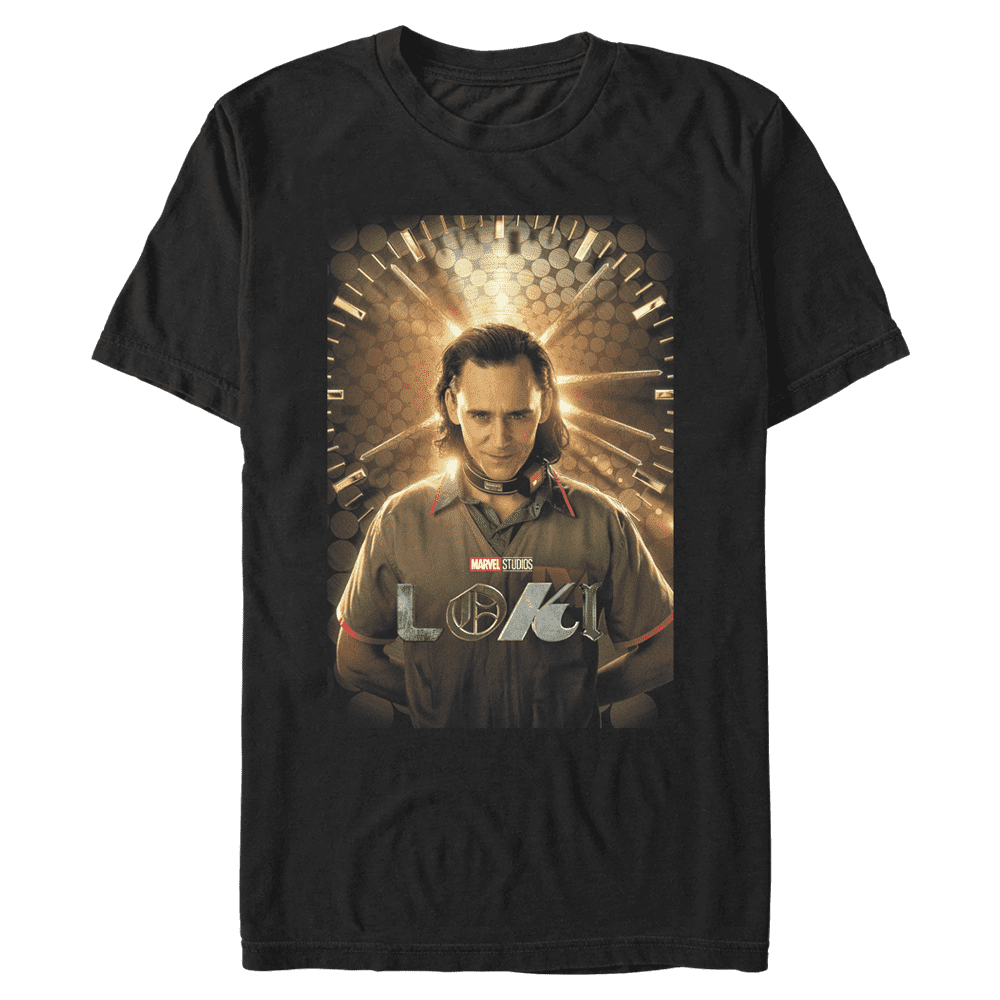 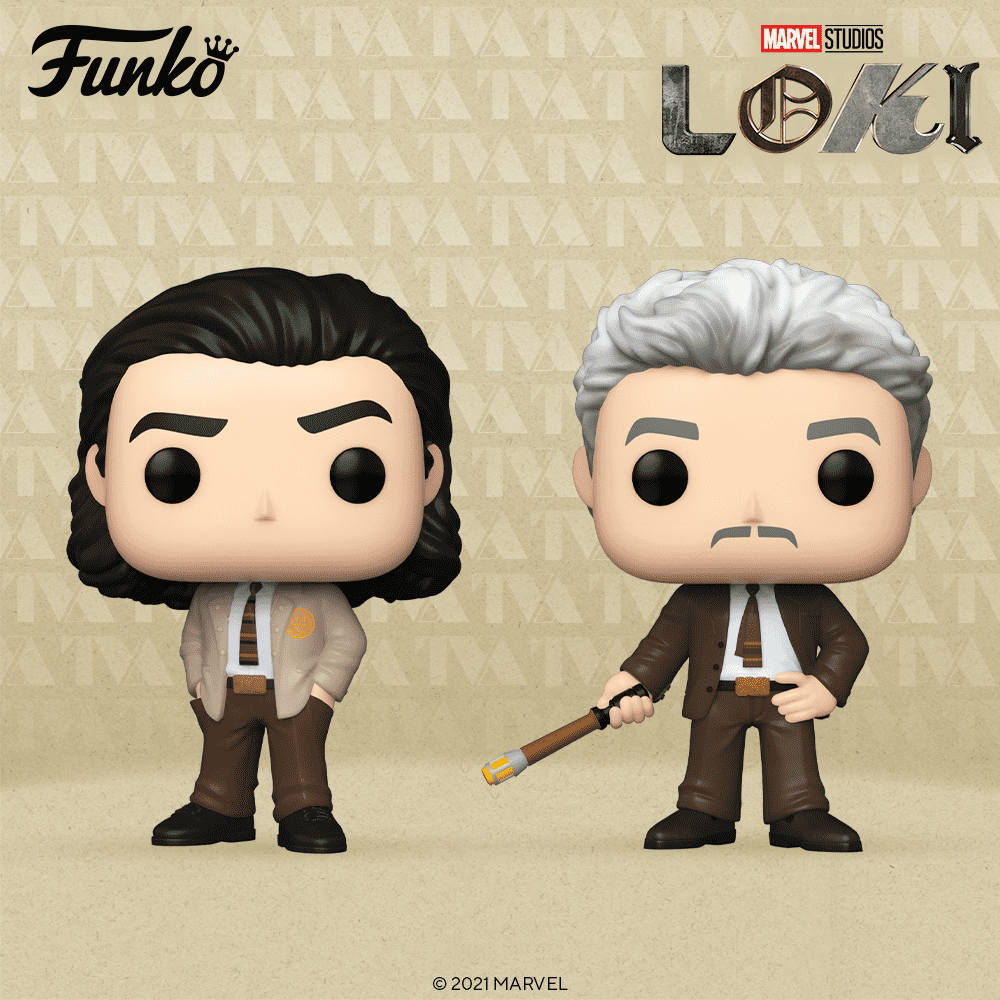 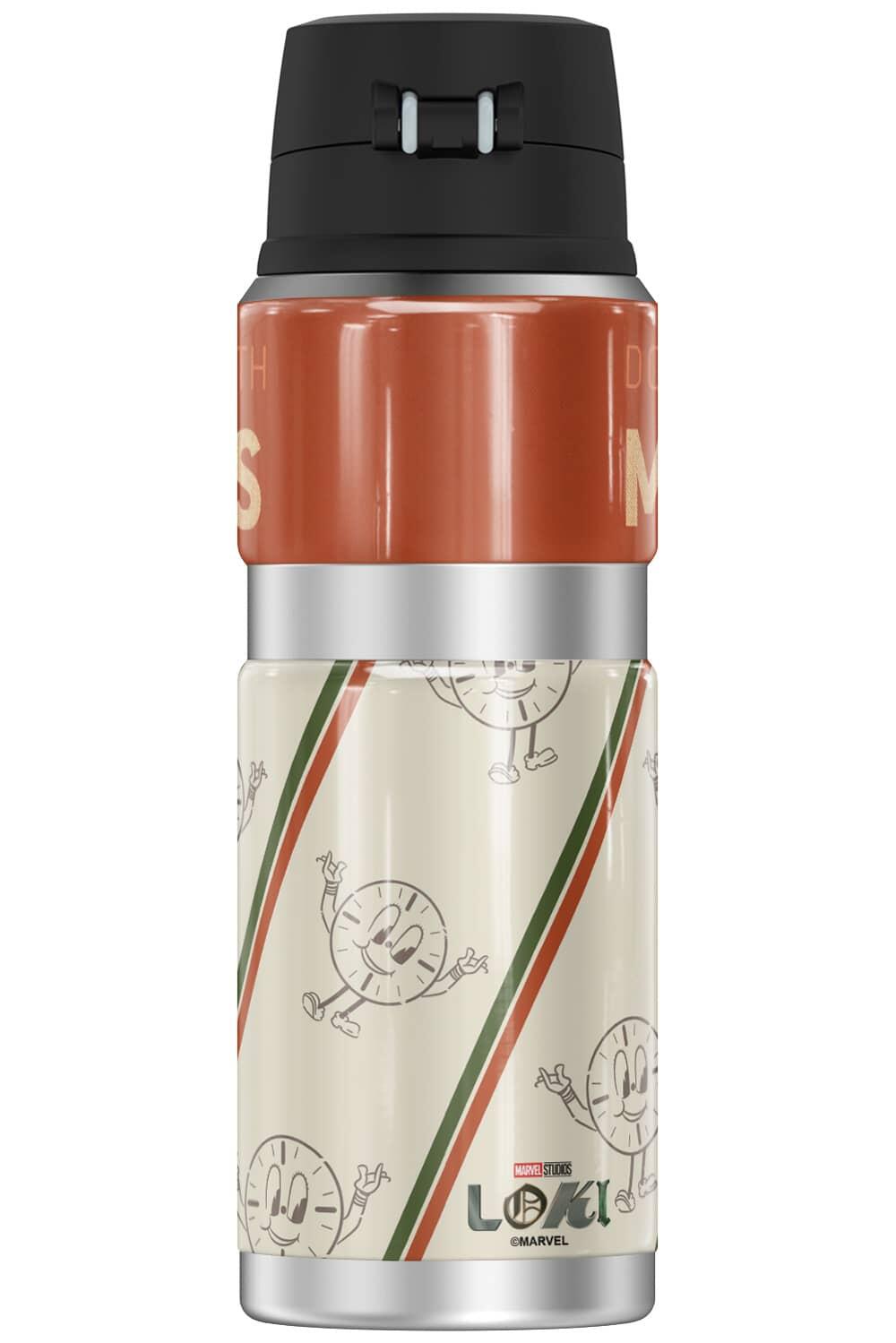 These “Falcon And The Winter Soldier” products are available from retailers including Amazon, Entertainment Earth, Hot Topic and ShopDisney