Disney has revealed the latest batch of merchandise based on the second episode of “Loki”, which was released on Disney+ on Wednesday.

These reveals are part of a year-long campaign called “Marvel Must Have’s”, which sees new merchandise revealed every week.

Here is a look at some of these new “Loki” episode 2 inspired products: 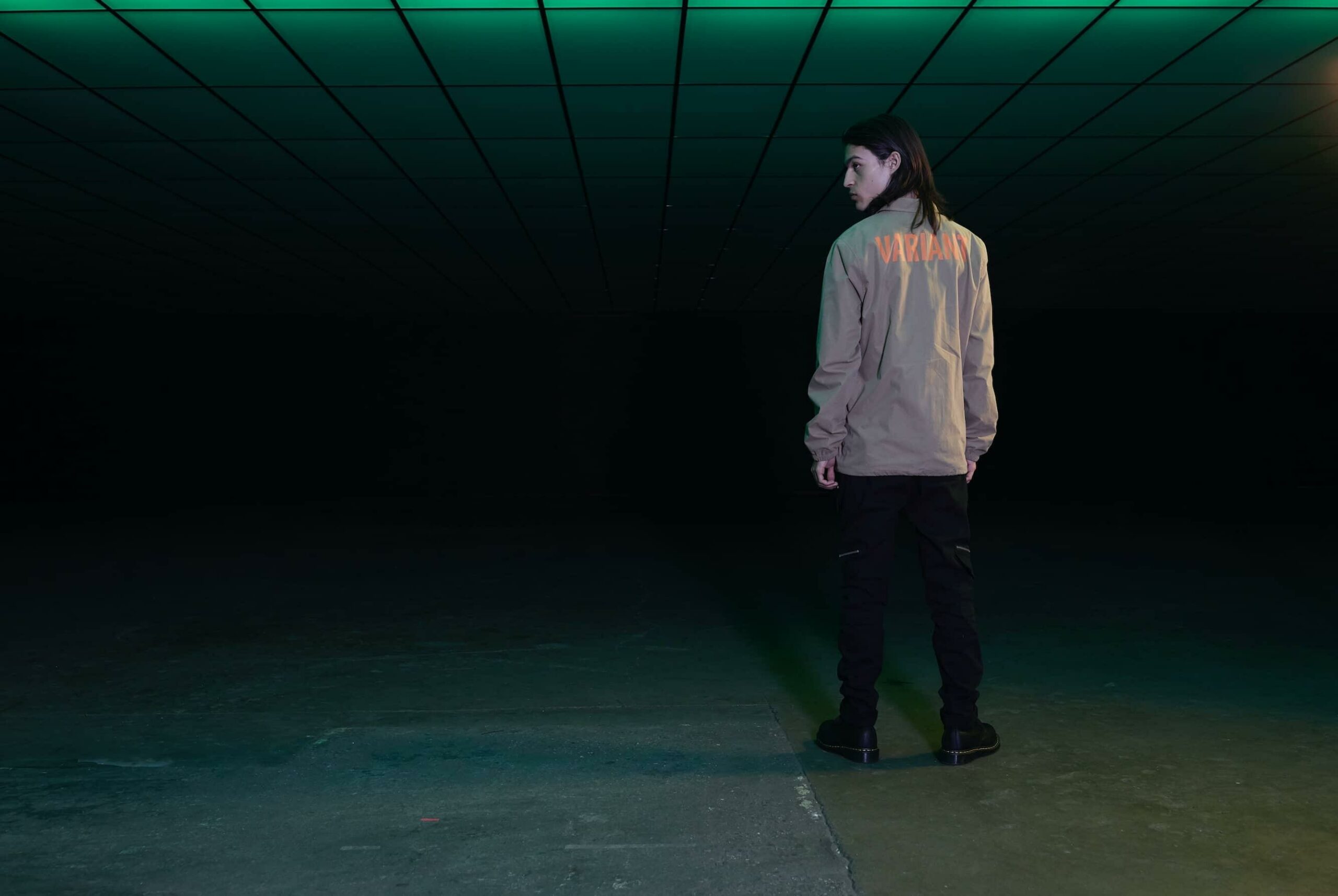 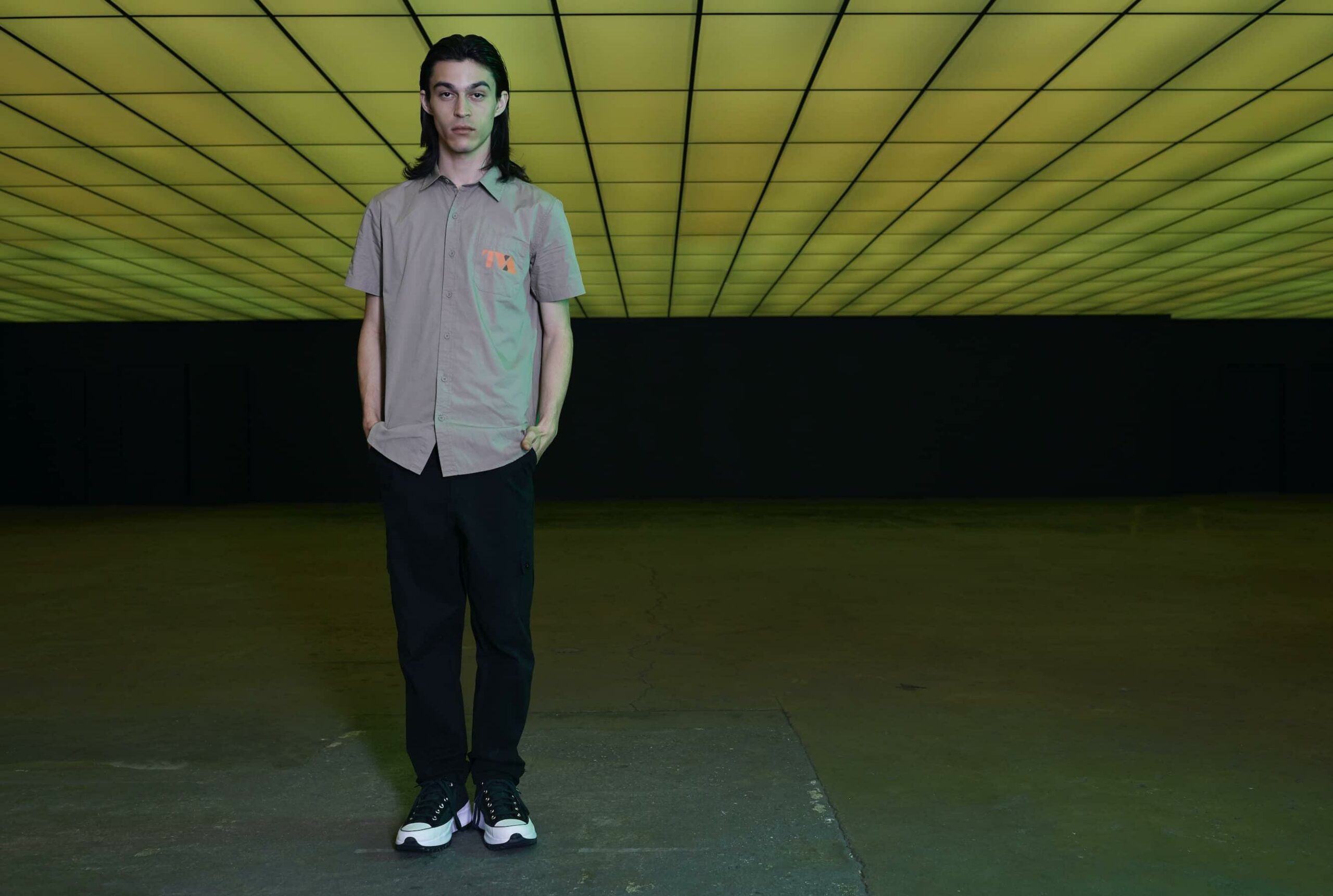 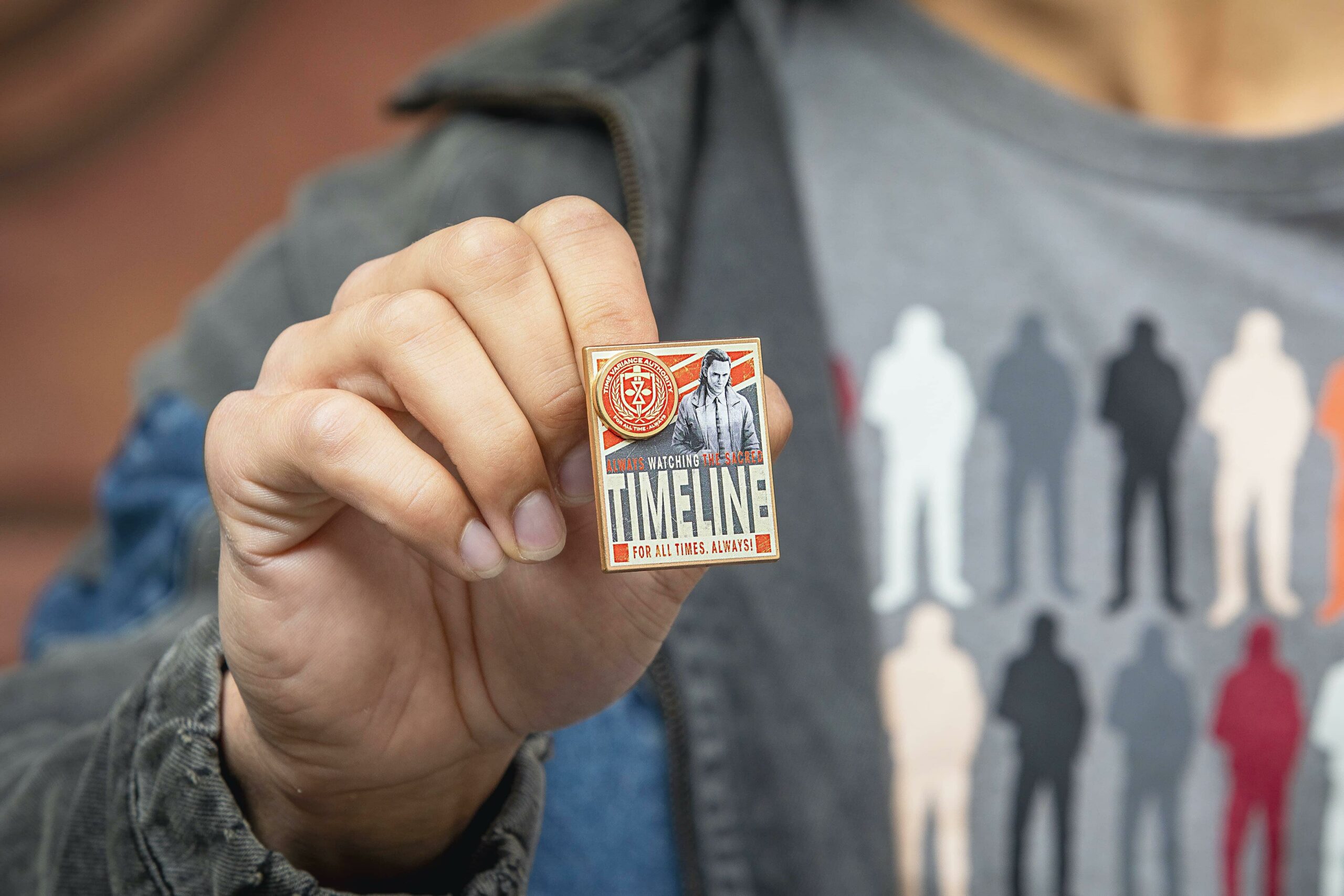 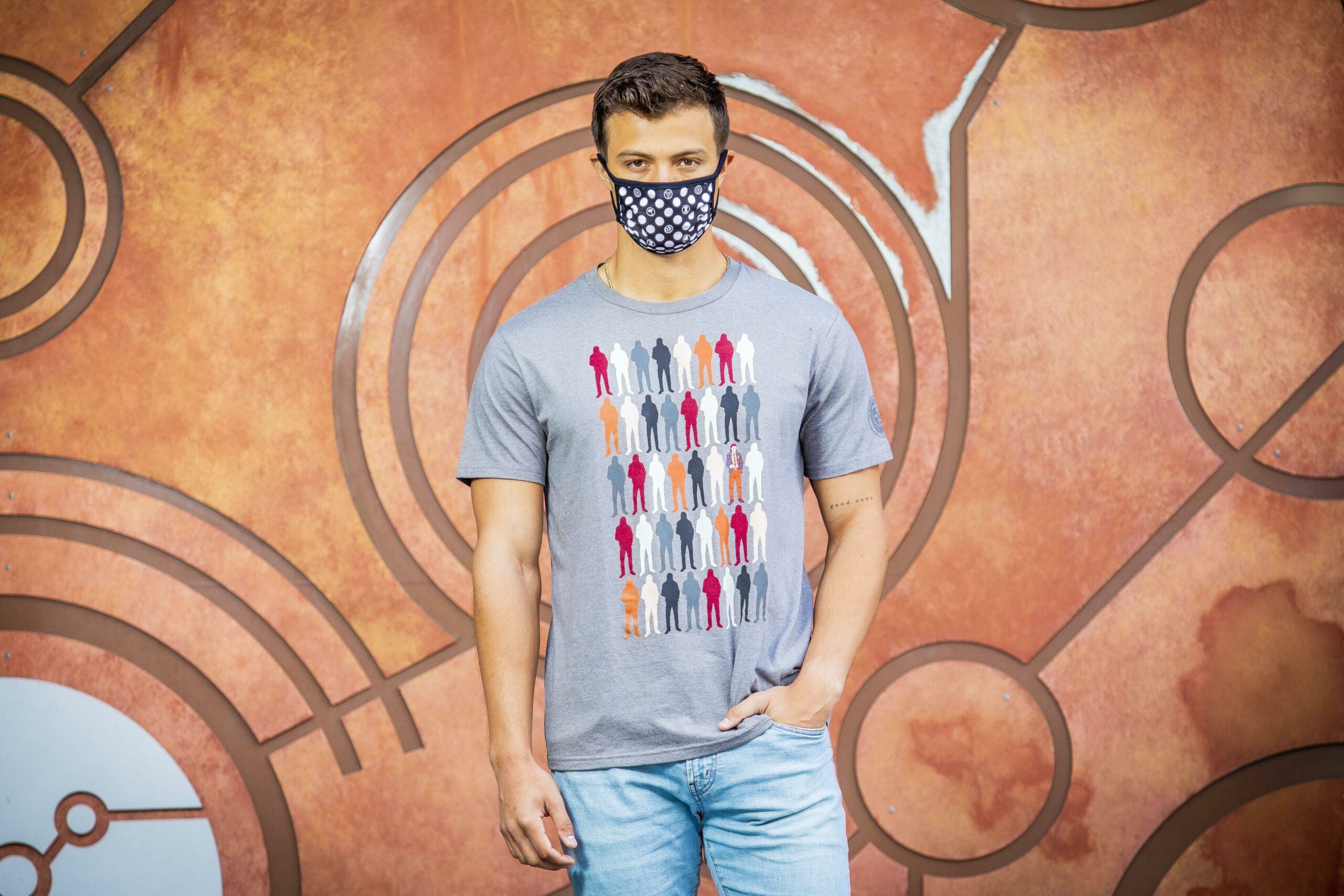 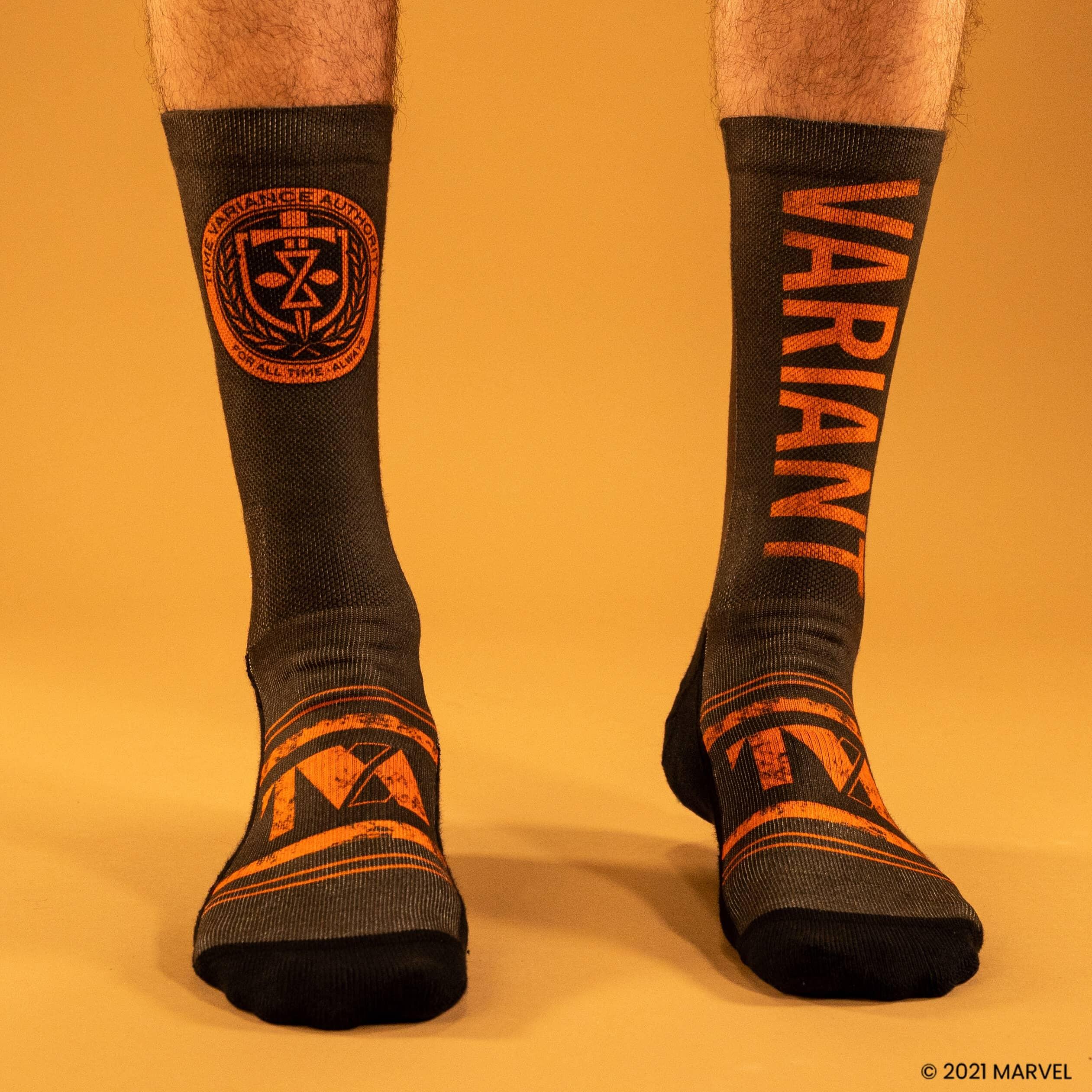 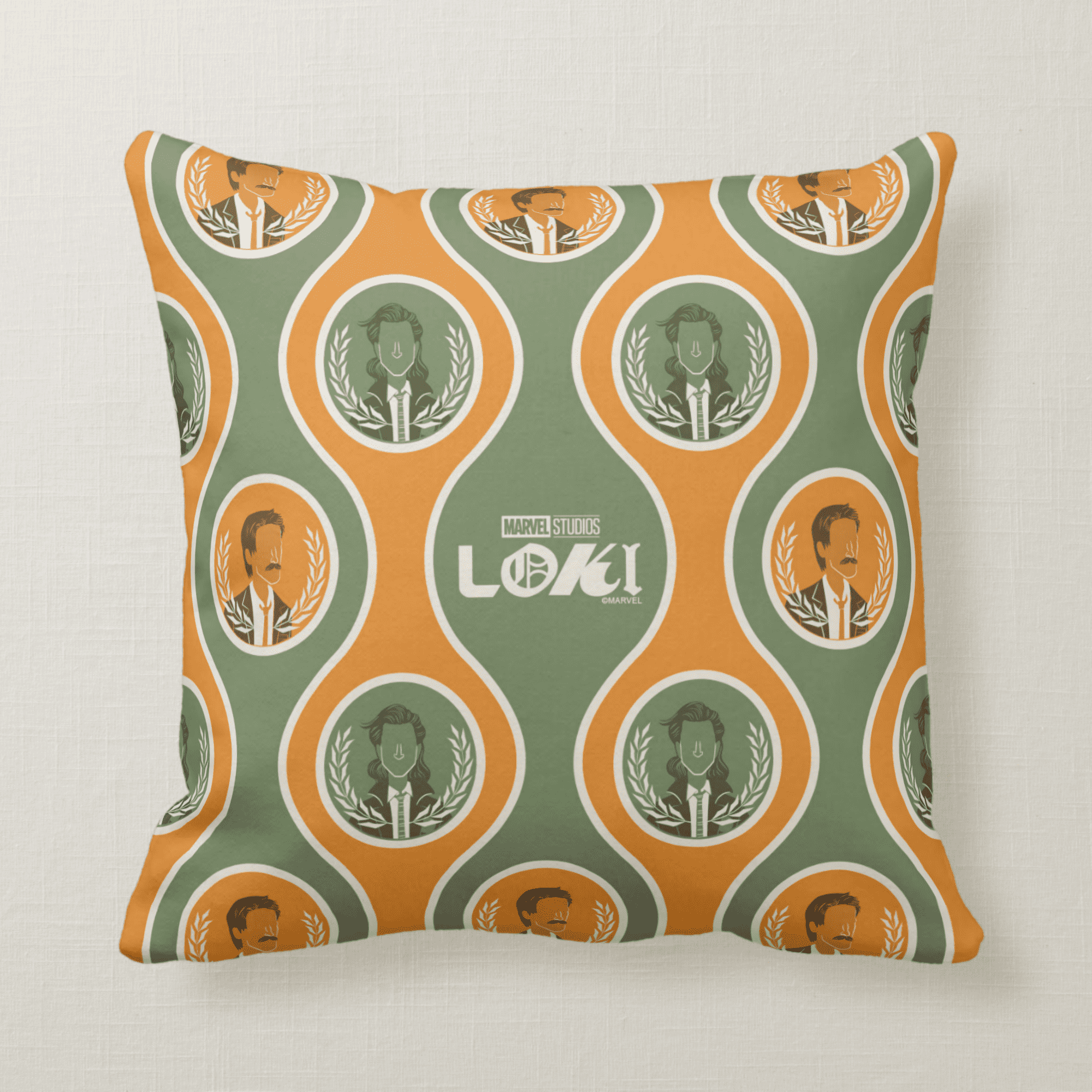 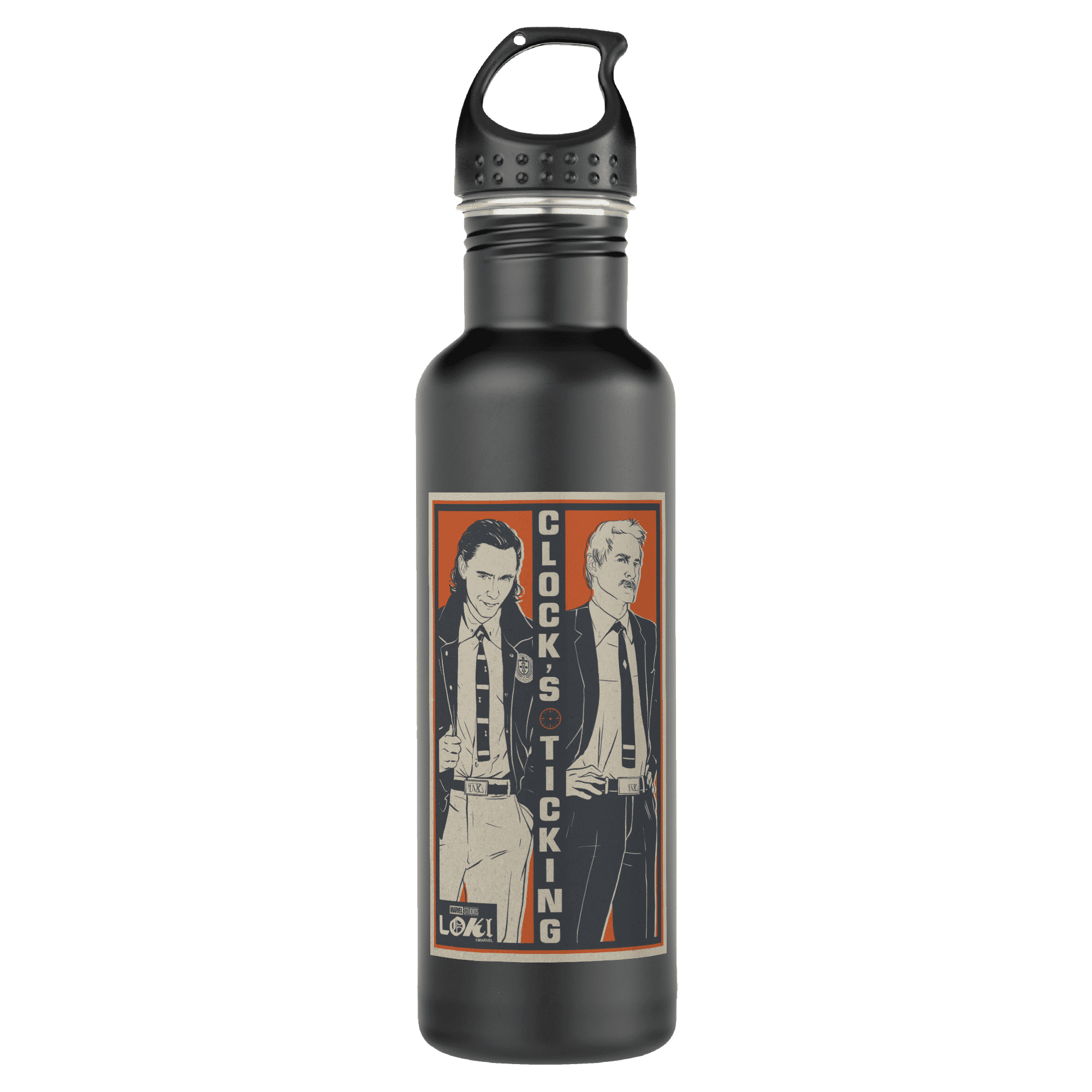 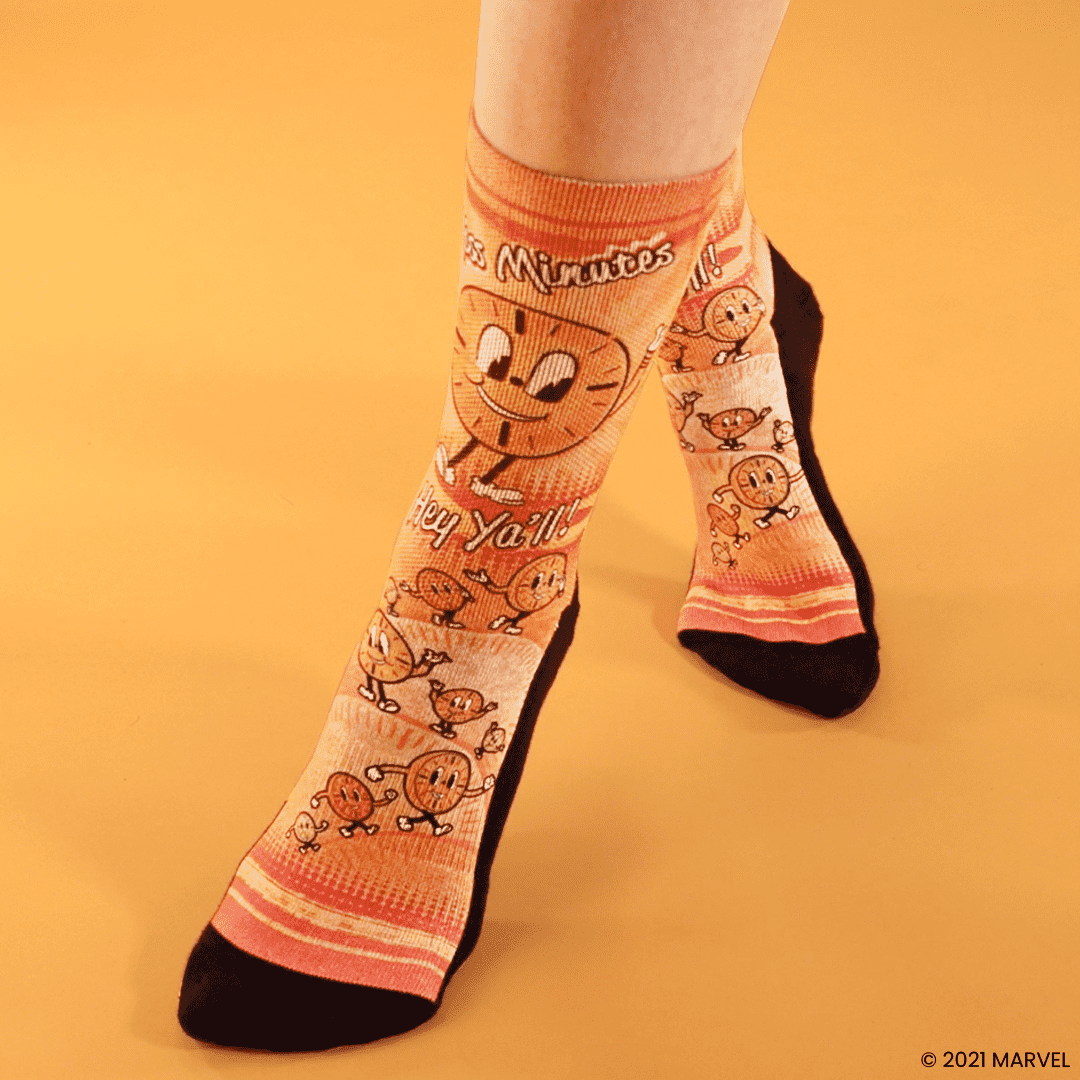 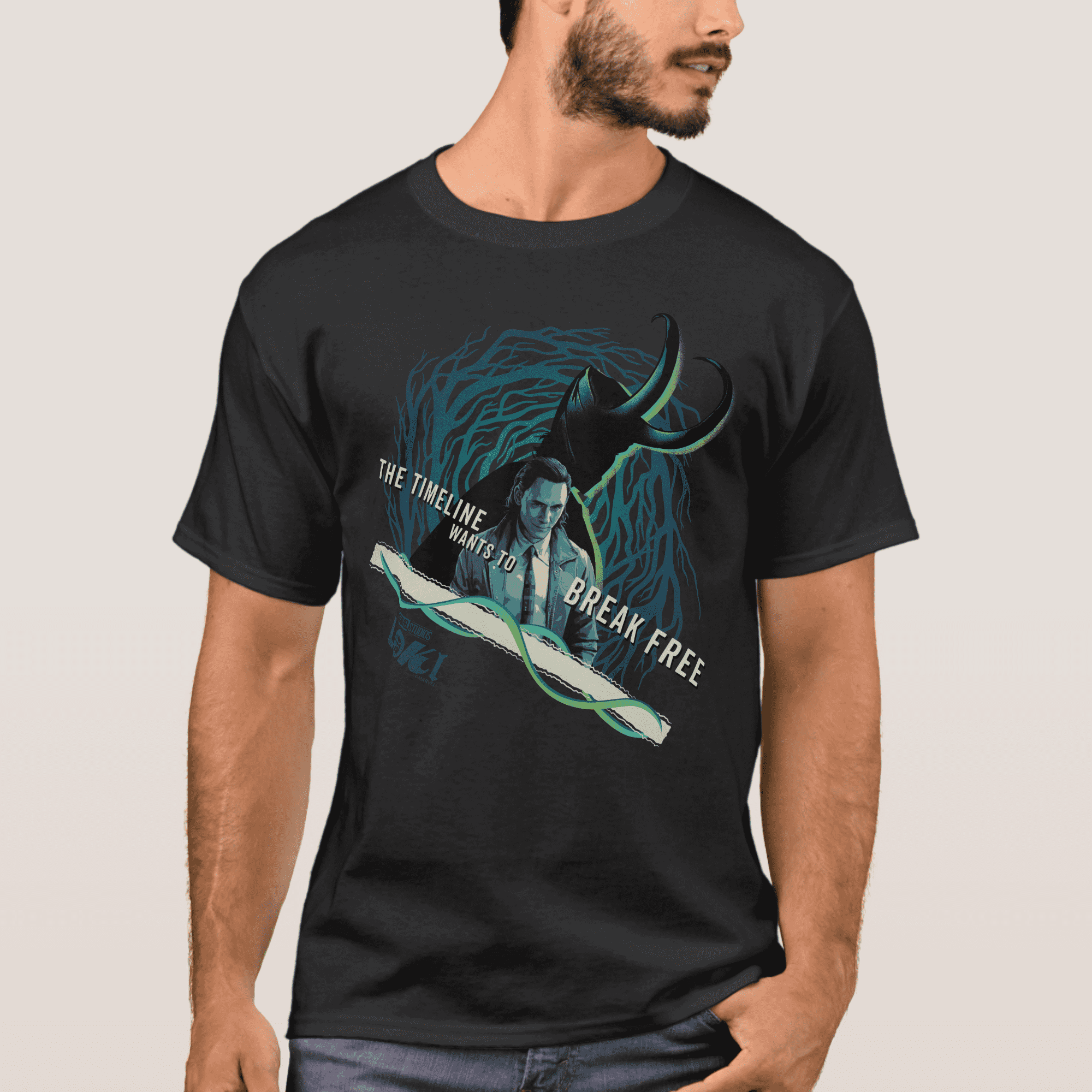 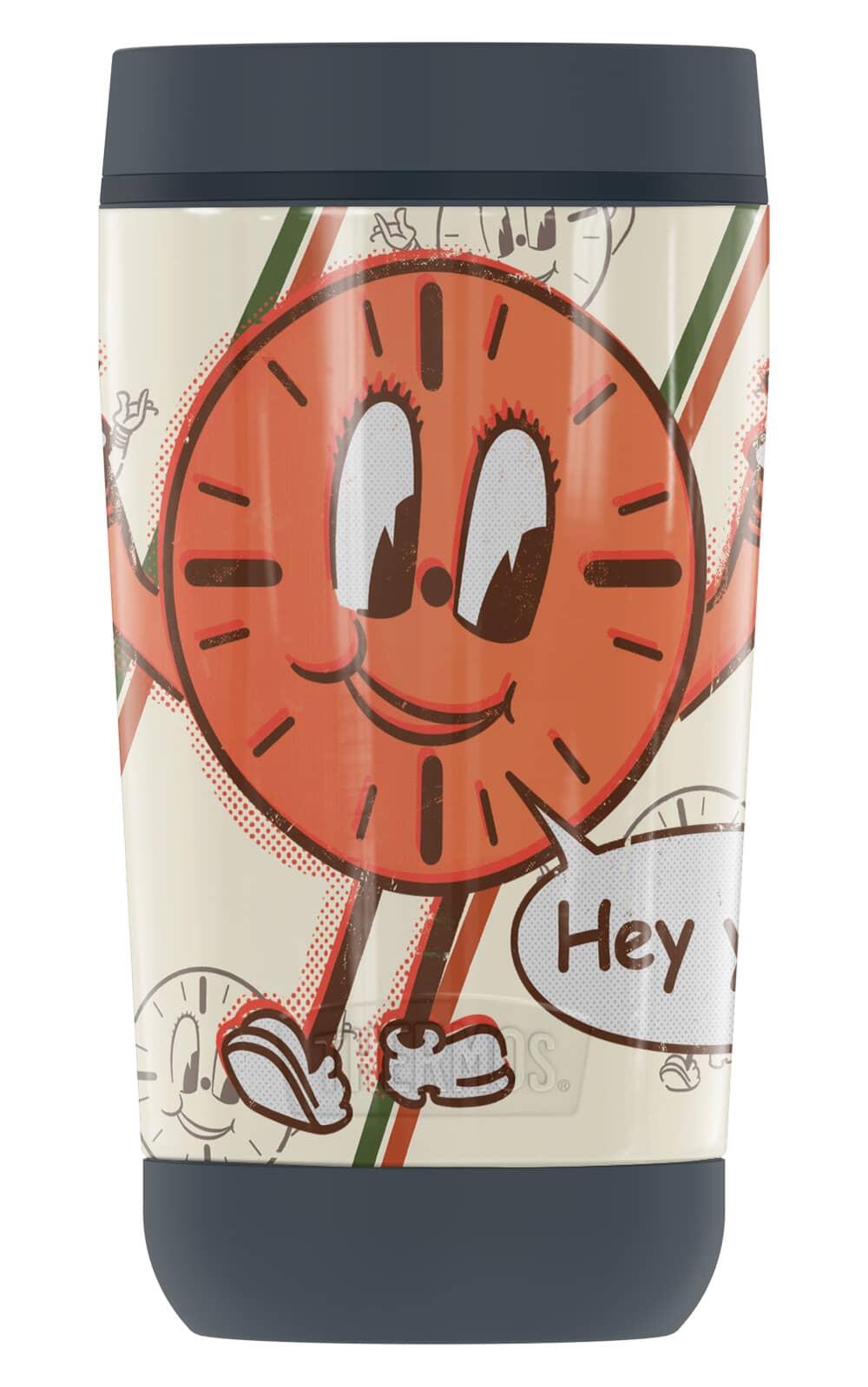 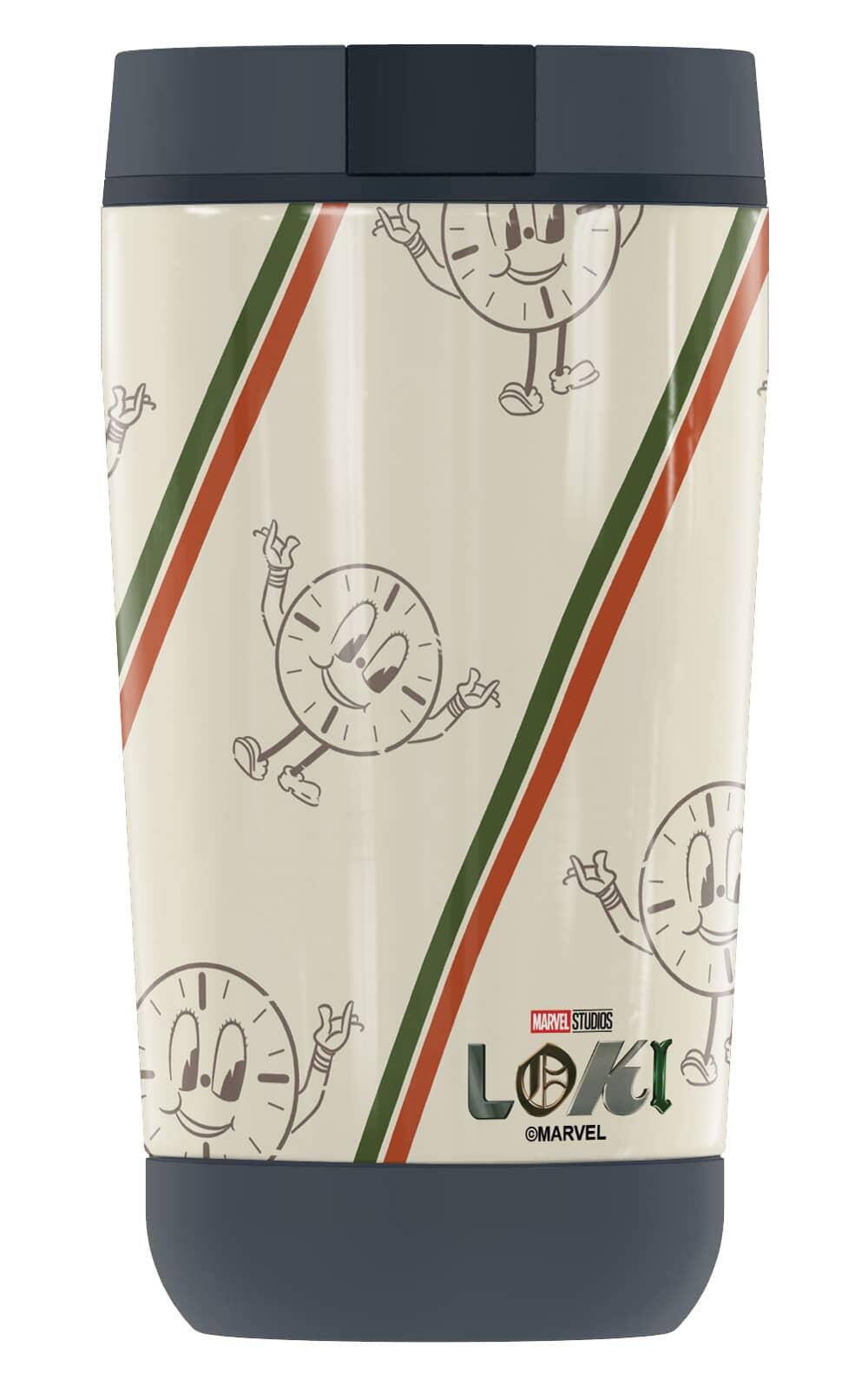 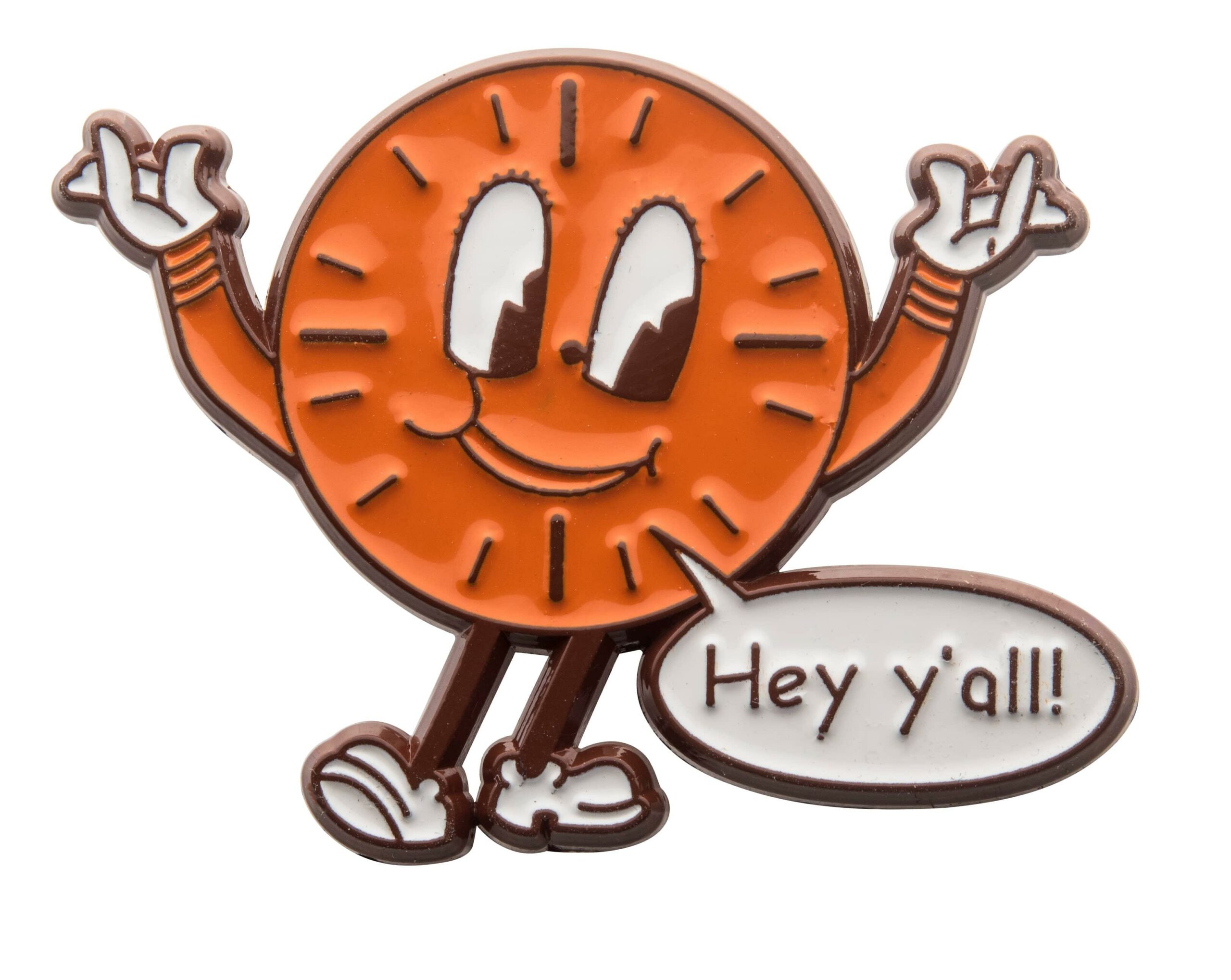 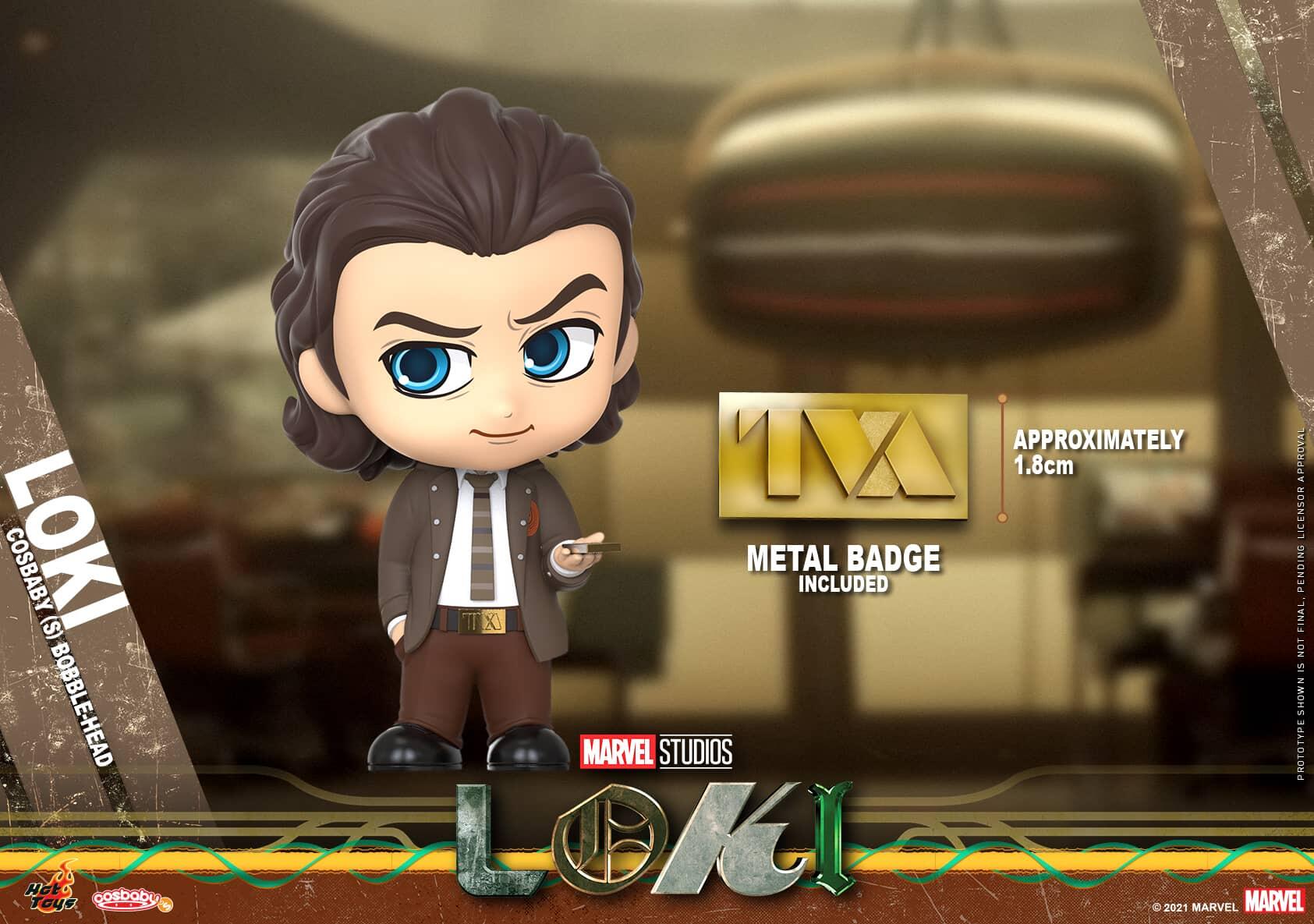 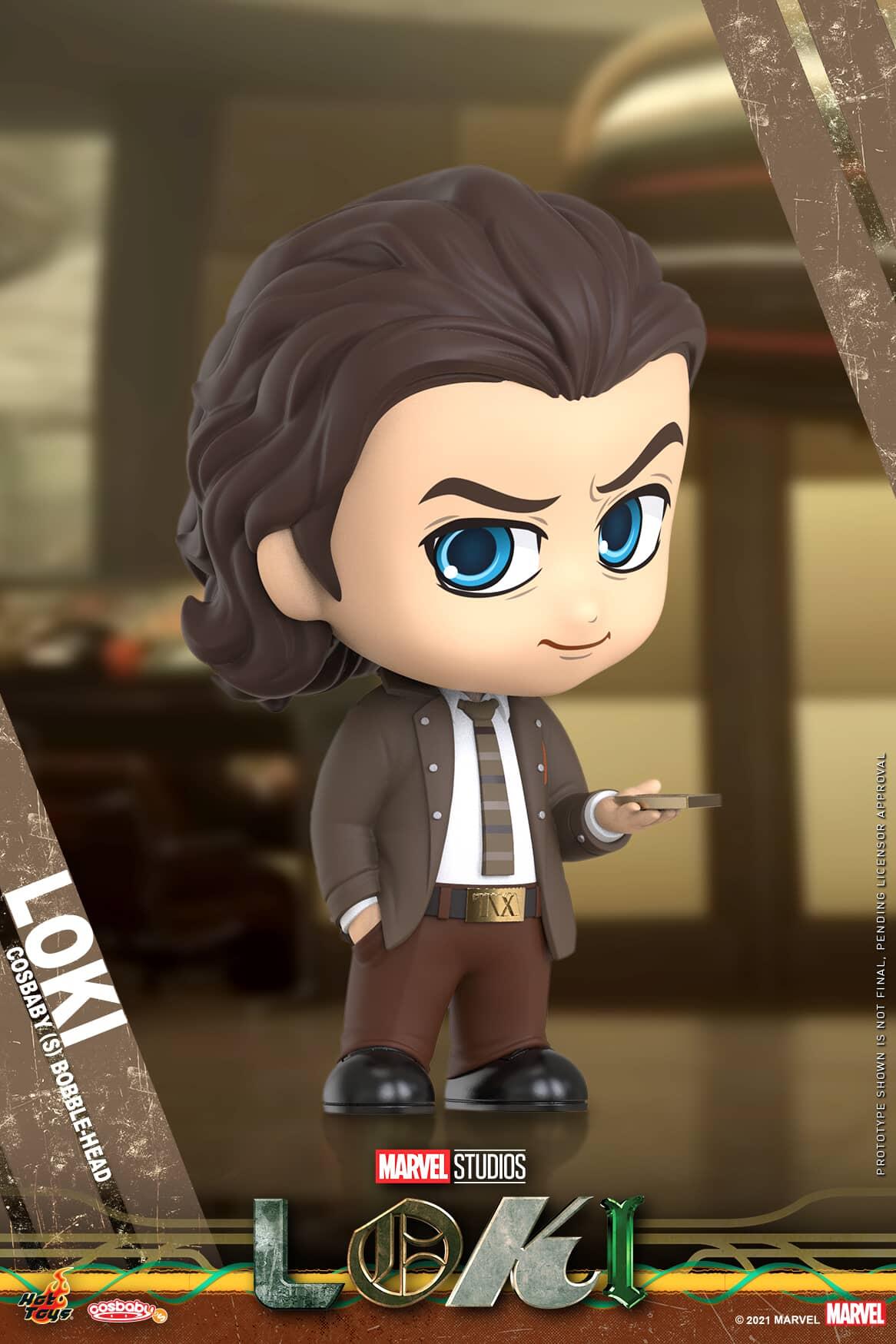 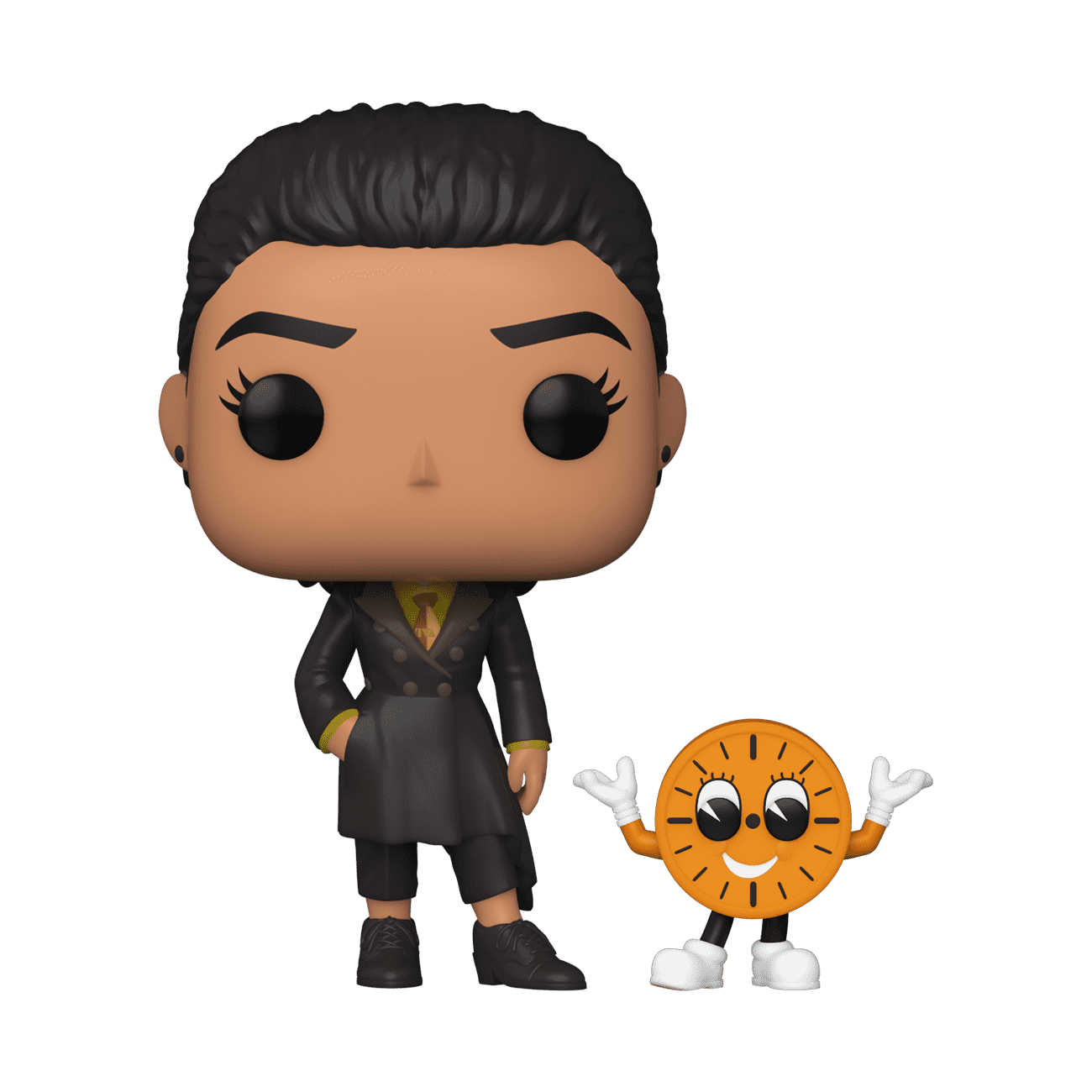 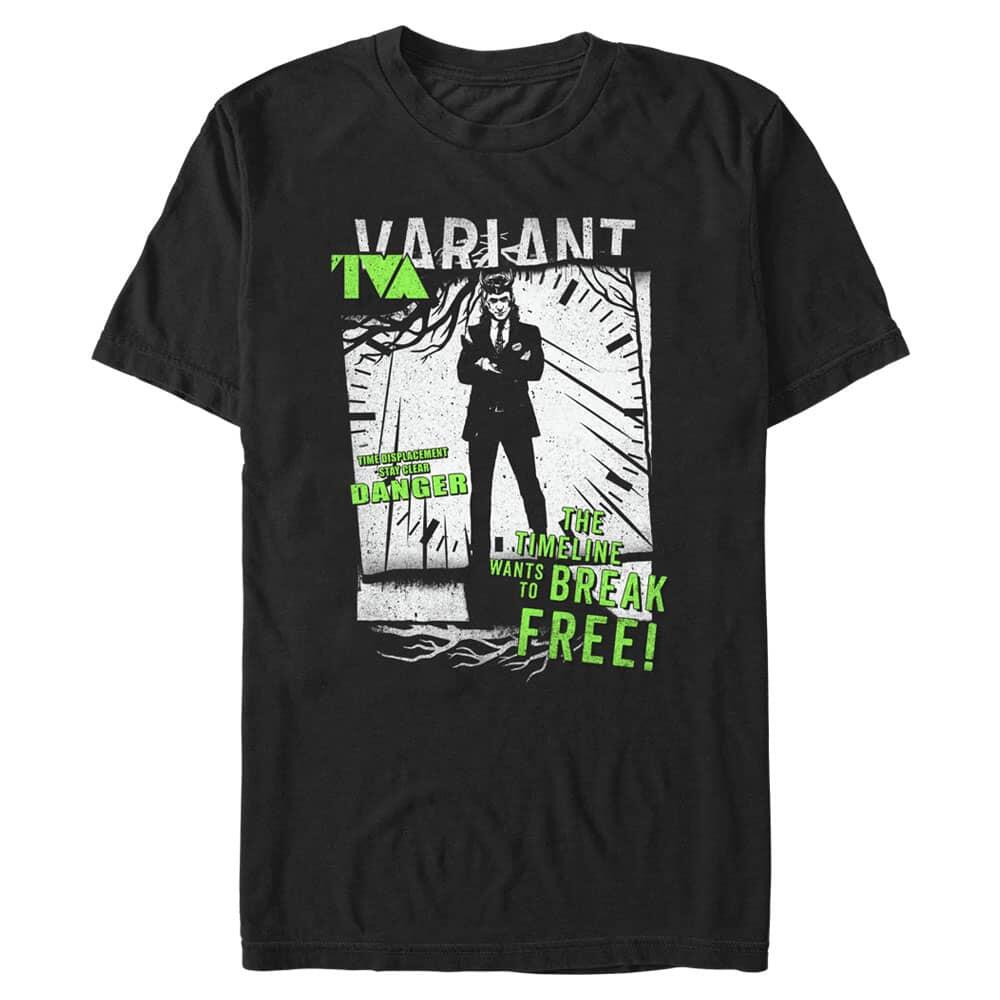 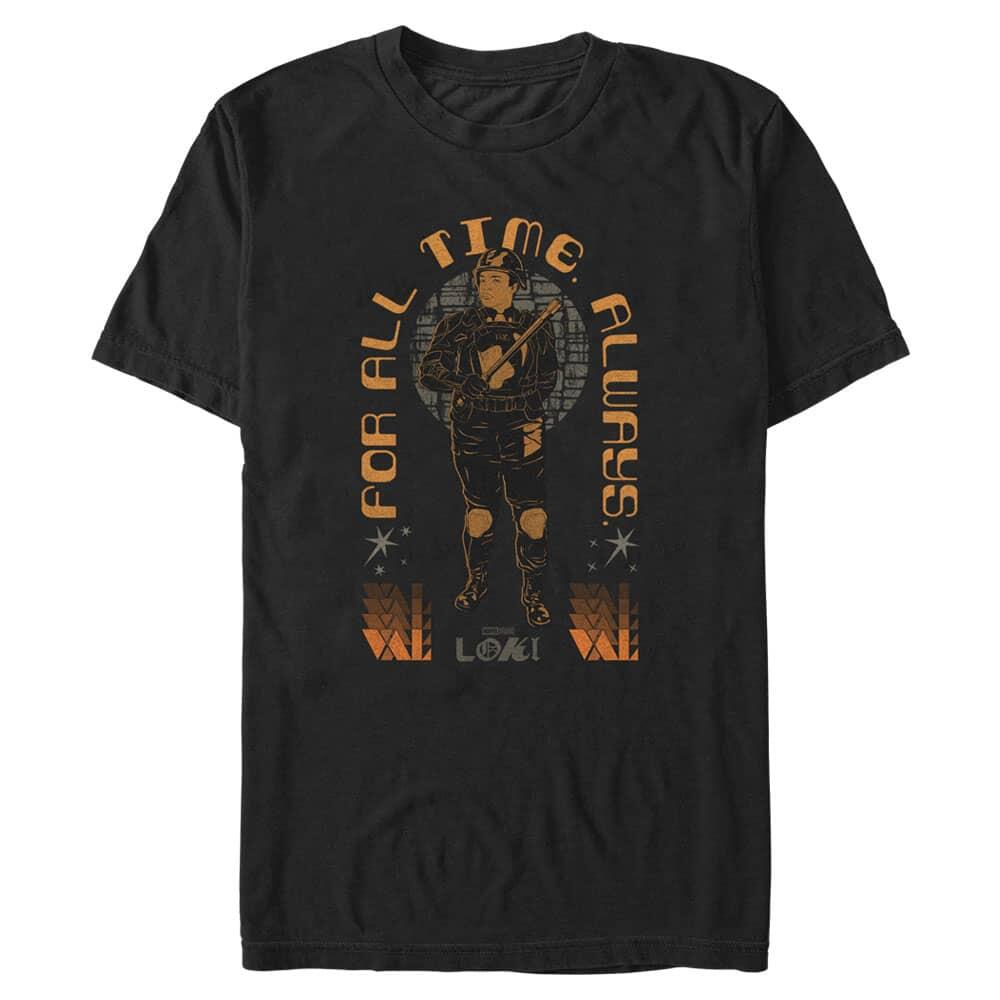 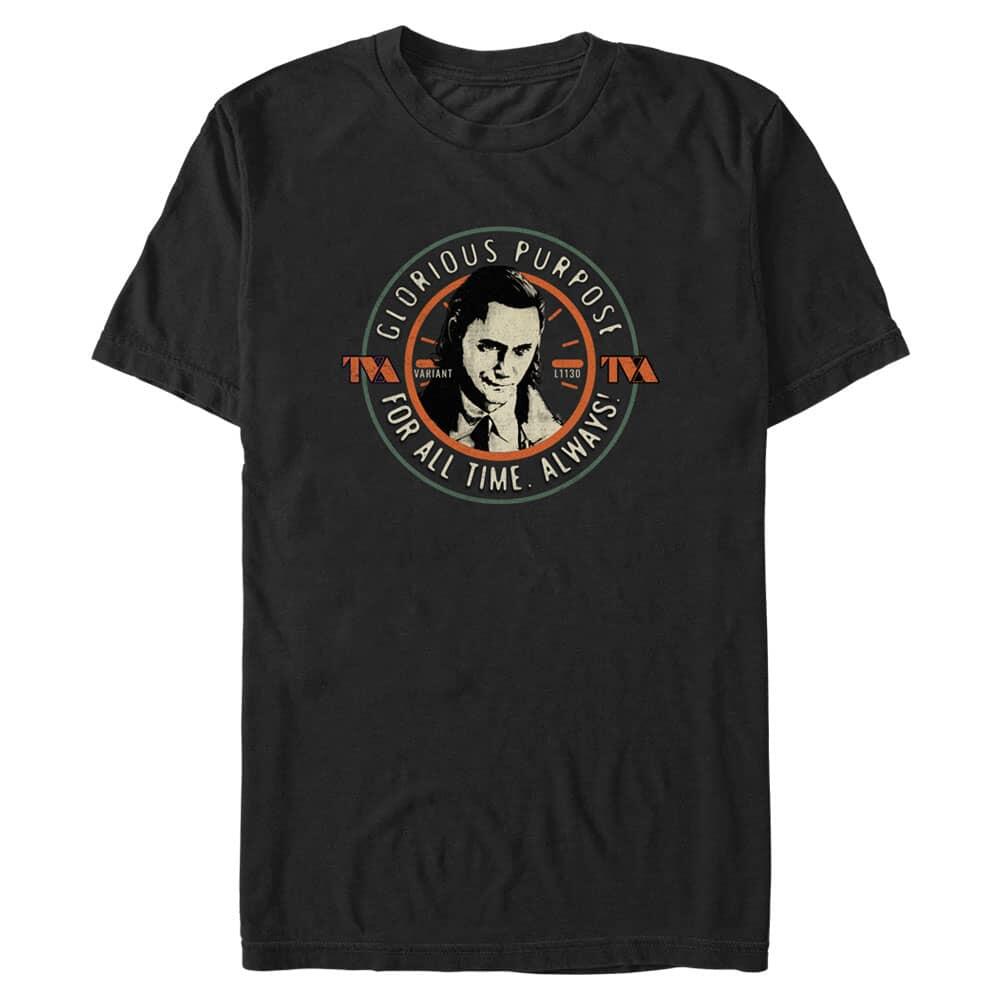 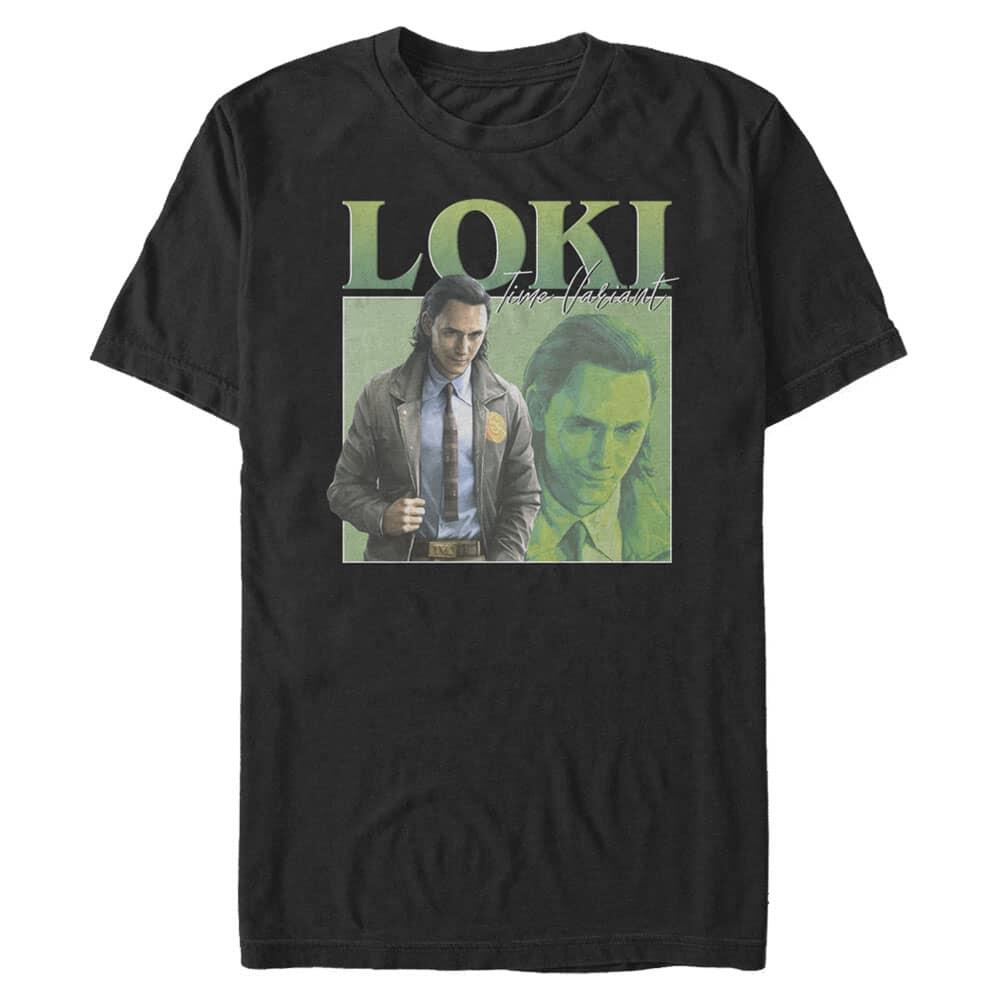 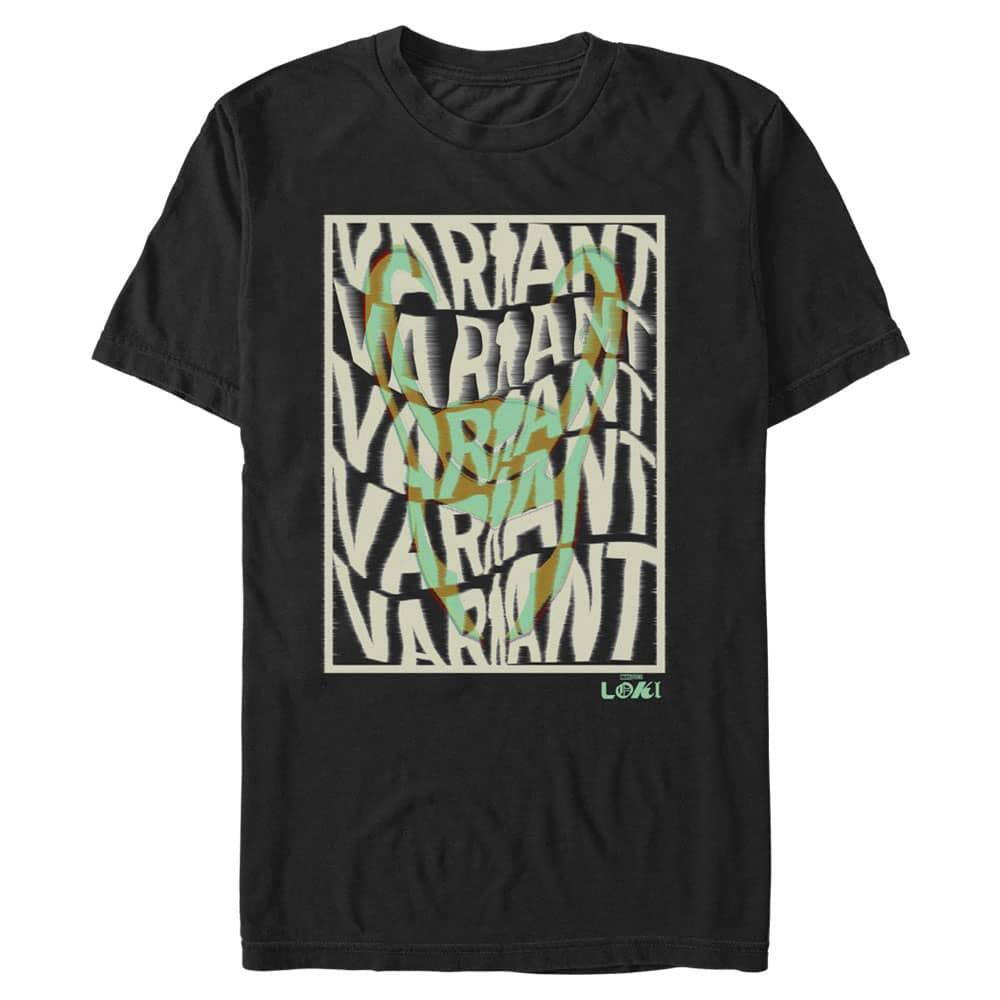 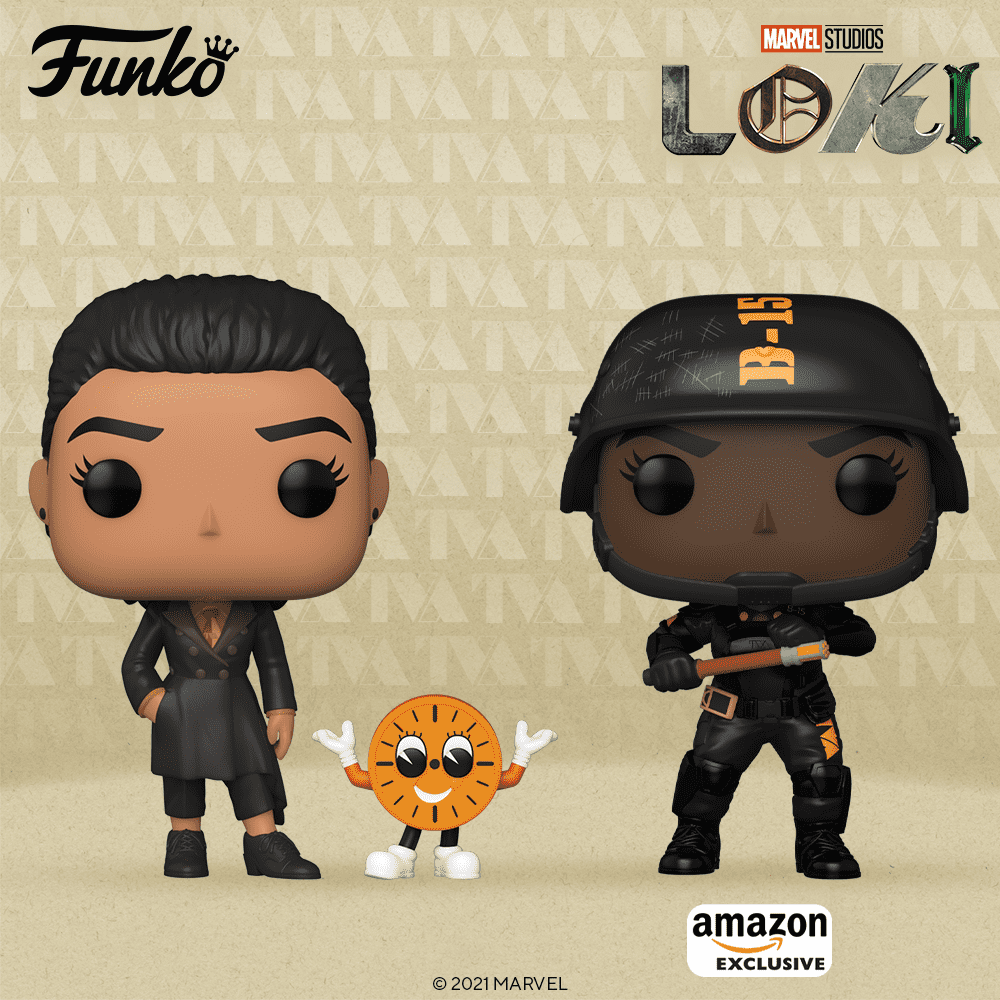 Will you be picking up any of this new “Loki” merchandise?

Roger has been a Disney fan since he was a kid and this interest has grown over the years. He has visited Disney Parks around the globe and has a vast collection of Disney movies and collectibles. He is the owner of What's On Disney Plus & DisKingdom. Email: Roger@WhatsOnDisneyPlus.com Twitter: Twitter.com/RogPalmerUK Facebook: Facebook.com/rogpalmeruk
View all posts
Tags: loki, Marvel, marvel must have