During a special virtual launch event for “The Falcon And The Winter Soldier”, a new poster was revealed for the upcoming Marvel Studios series “Loki”, which is coming to Disney+ in June. 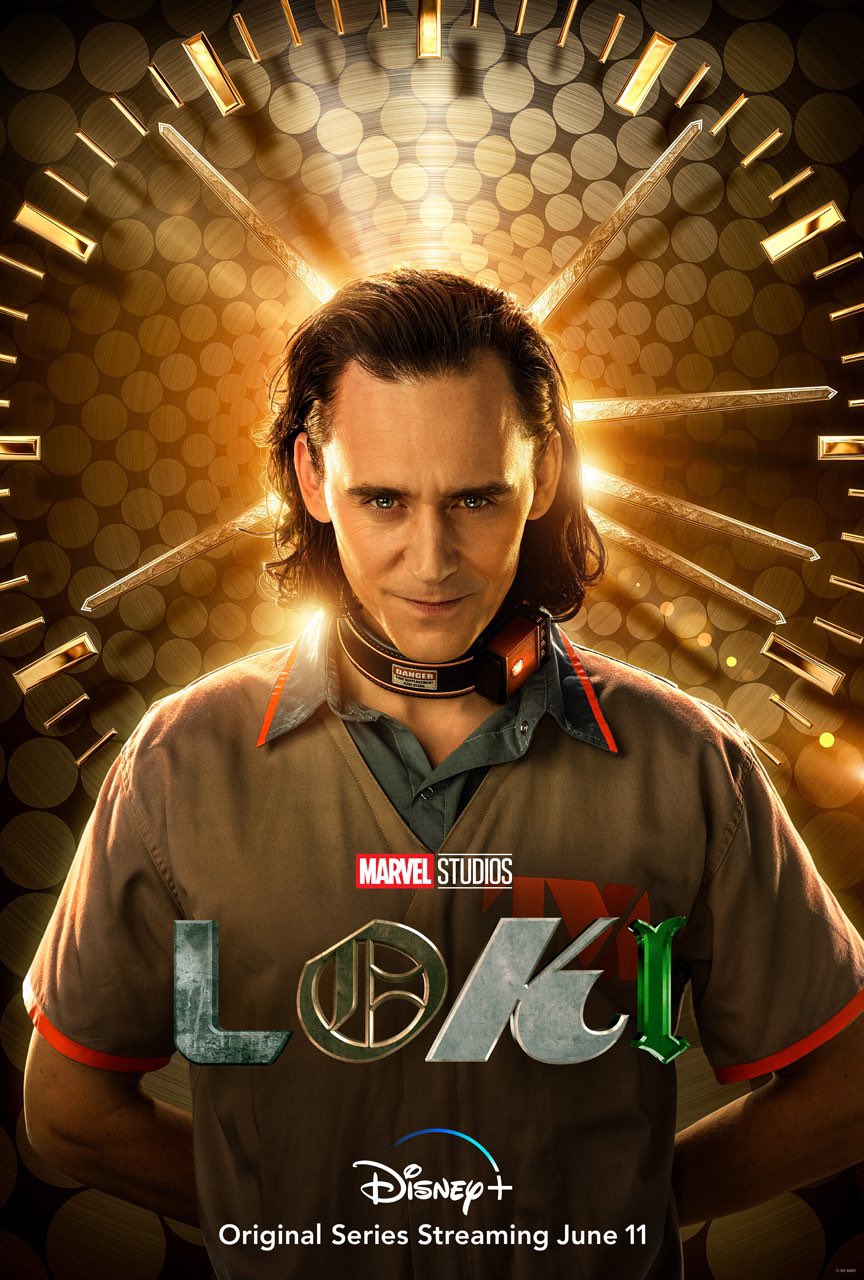 The new poster was revealed by the stars of the show, Tom Hiddleston and Owen Wilson.

“That’s right! We are a powerful duo from the MCU, just like you guys,” Wilson exclaims, referring to Sam Wilson and Bucky Barnes.” Equally matched characters in every way working side by side.”

Well, not so fast, as Hiddleston points out that Loki is actually a god, while Mobius is more like a bureaucrat. So maybe don’t go ahead and call them “equals,” the show is called Loki, after all. 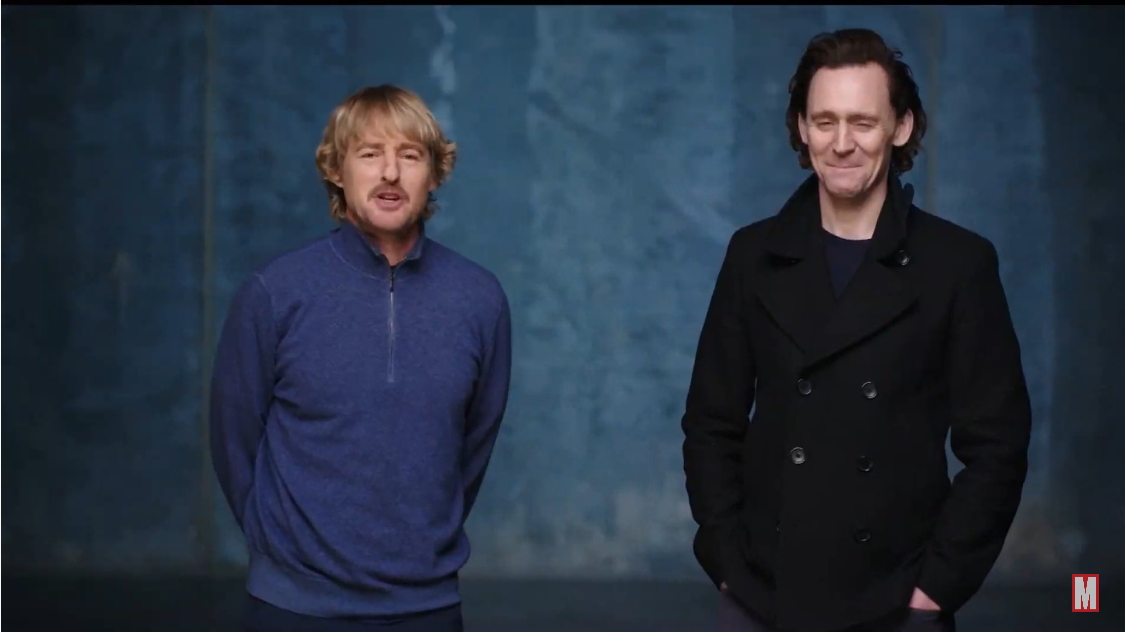 The first episode of “Loki” will arrive on Disney+ on Friday 11th June.

Are you excited for “Loki”?