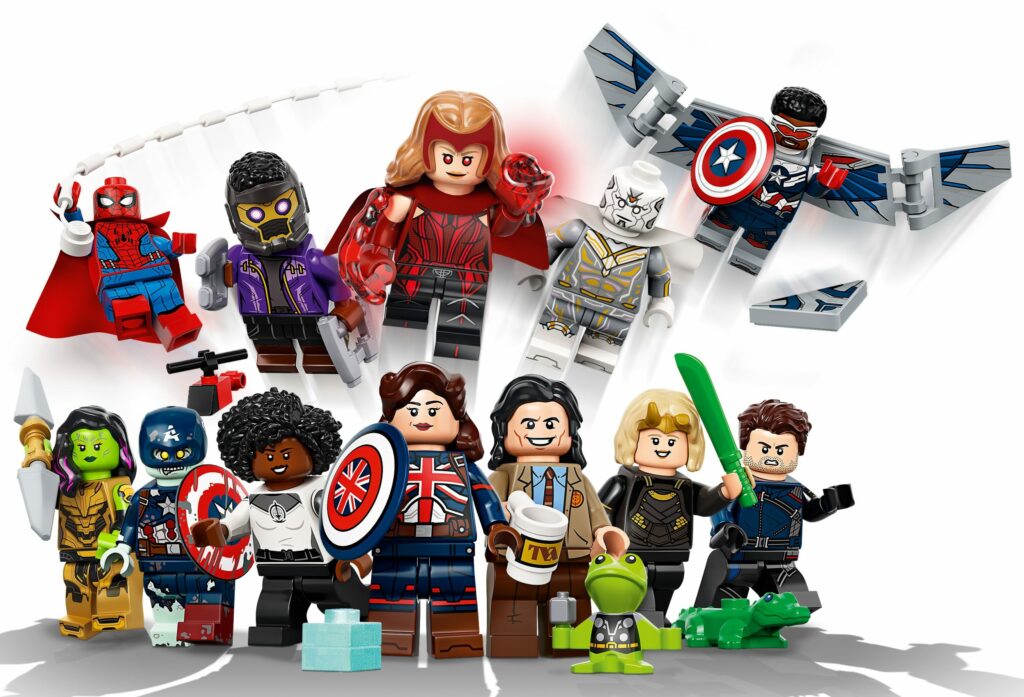 LEGO has officially revealed a brand new collection of minifigures based on four Disney+ Marvel series, “WandaVision”, “Loki”, “What If” and “The Falcon And The Winter Soldier”.

There are 12 minifigures to collect and will be sold in blind bags, so you won’t know what you’ll get until you open them up.

These new Marvel Studios Disney+ based LEGO minifigures will be released on September 1st and each blind bag will cost $4.99/£3.49. 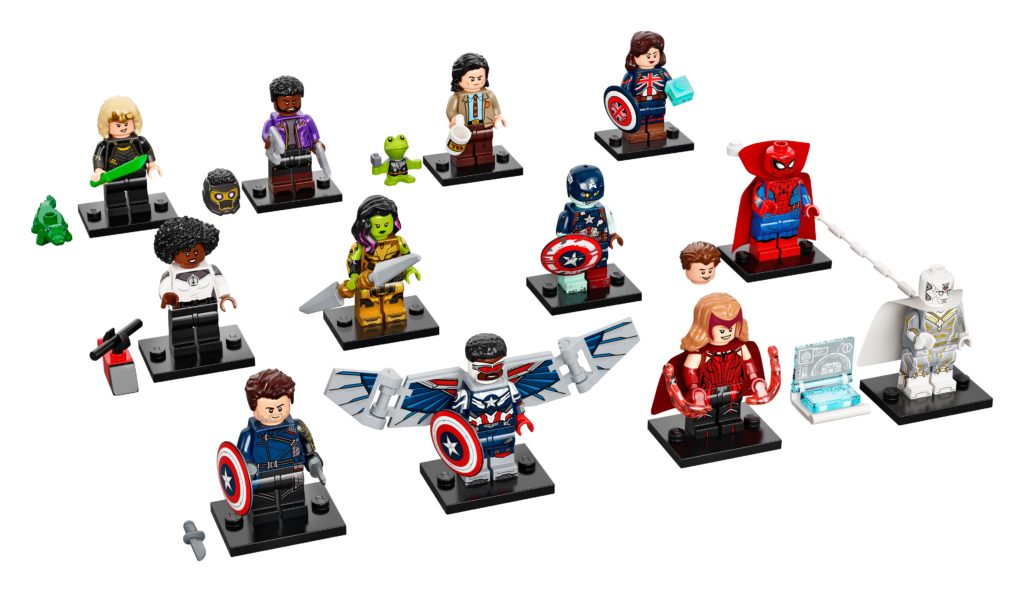 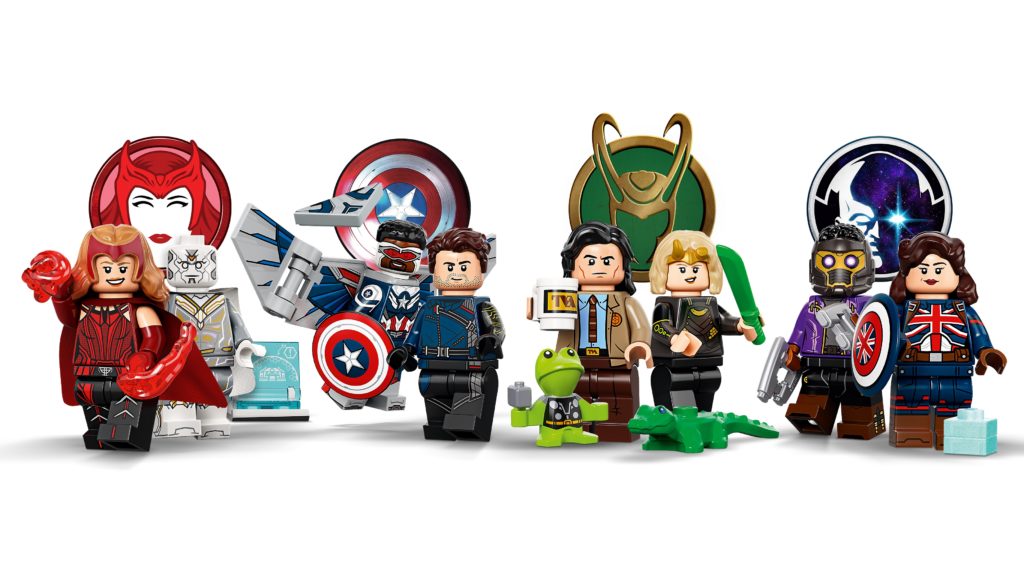 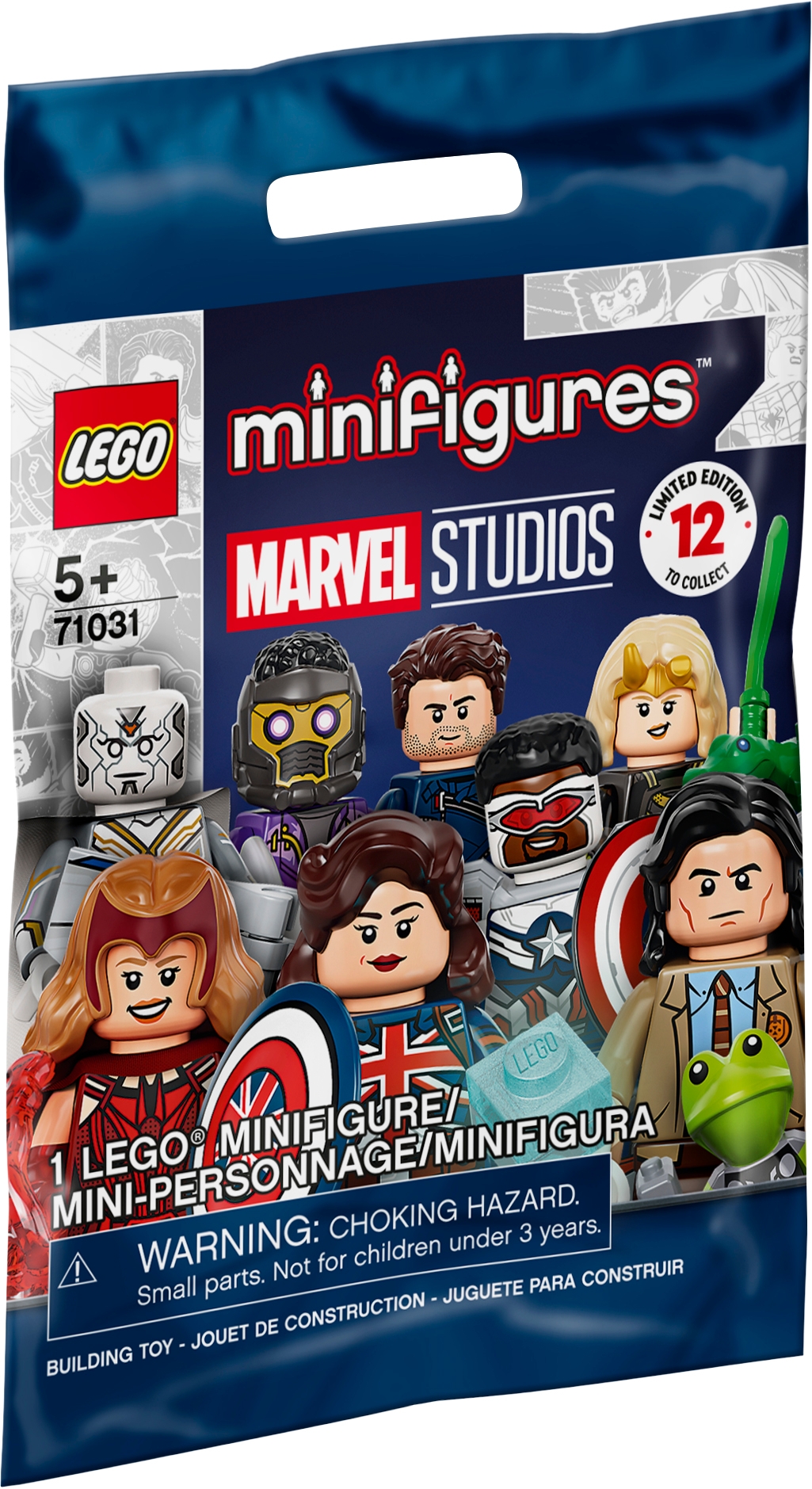 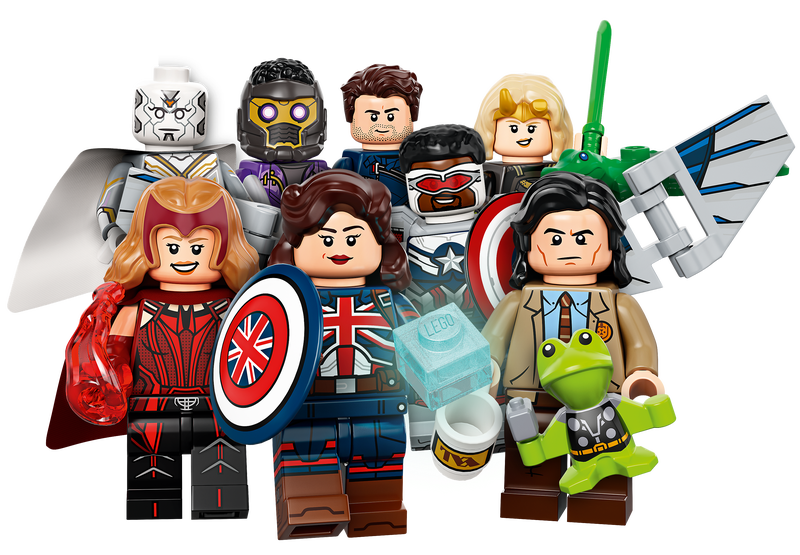 Will you be picking up any of these Disney+ themed LEGO Minifigures?