Disney has released some new images from the upcoming Hulu/Star Original series “Only Murders In The Building”.

The new comedy series will be coming to Hulu from Tuesday 31st August, with new episodes dropping each week.  No international Disney+ release date has yet been confirmed.

Here are some new images from this series: 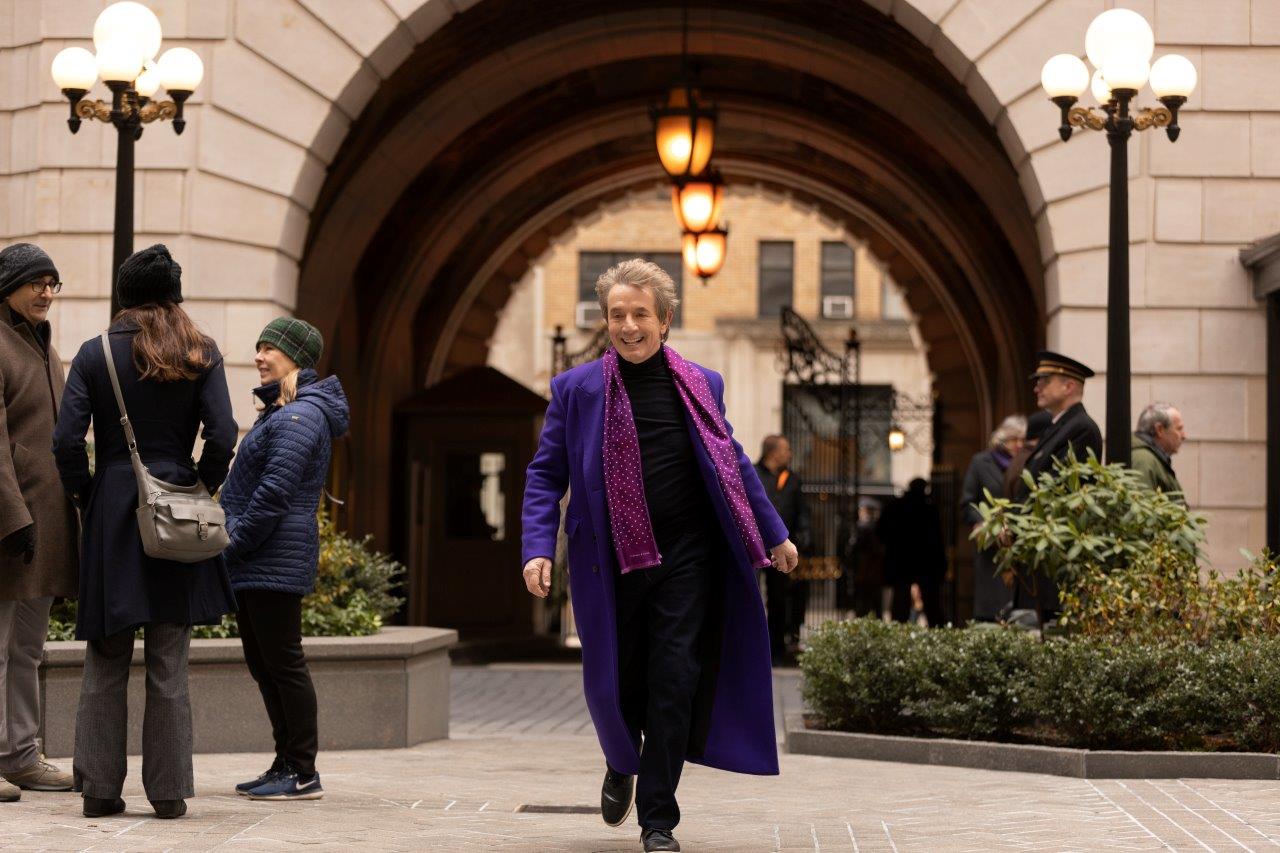 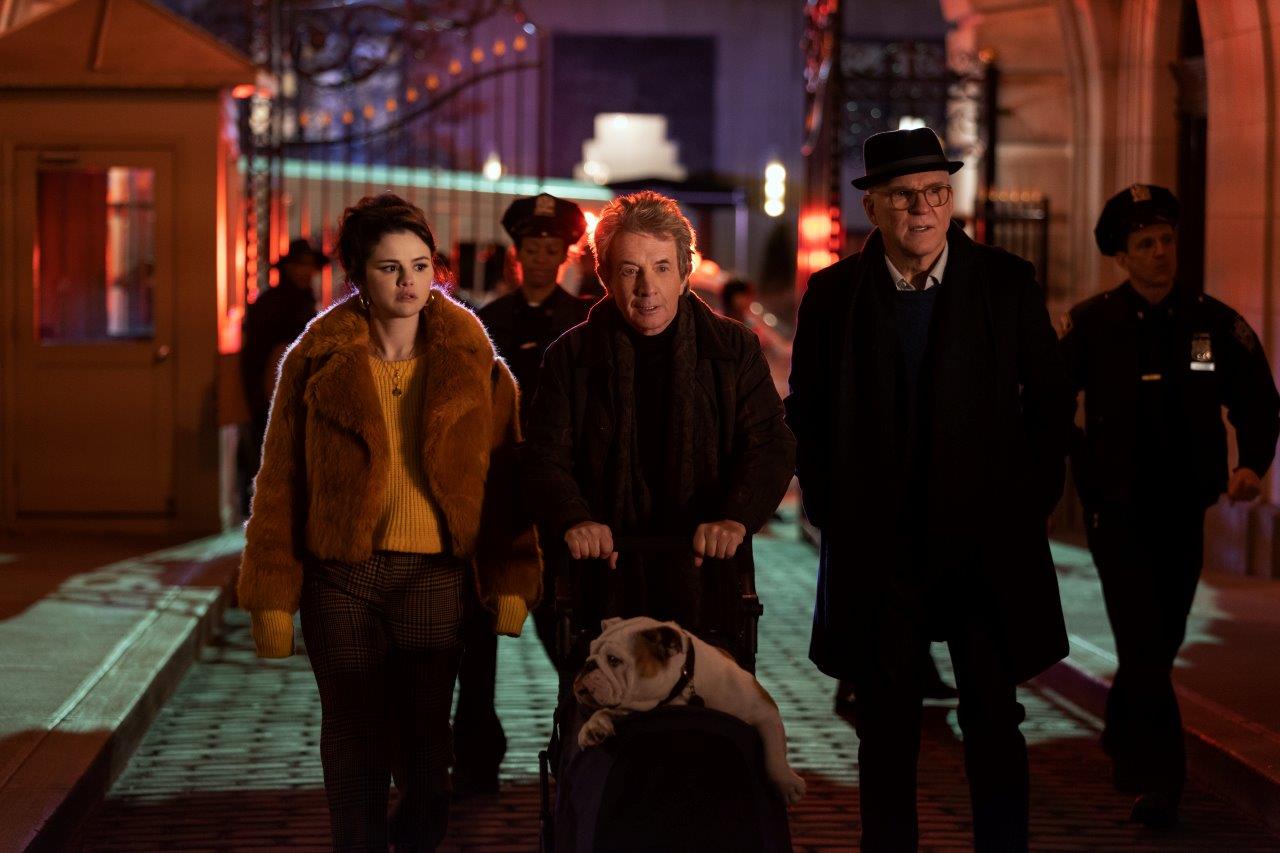 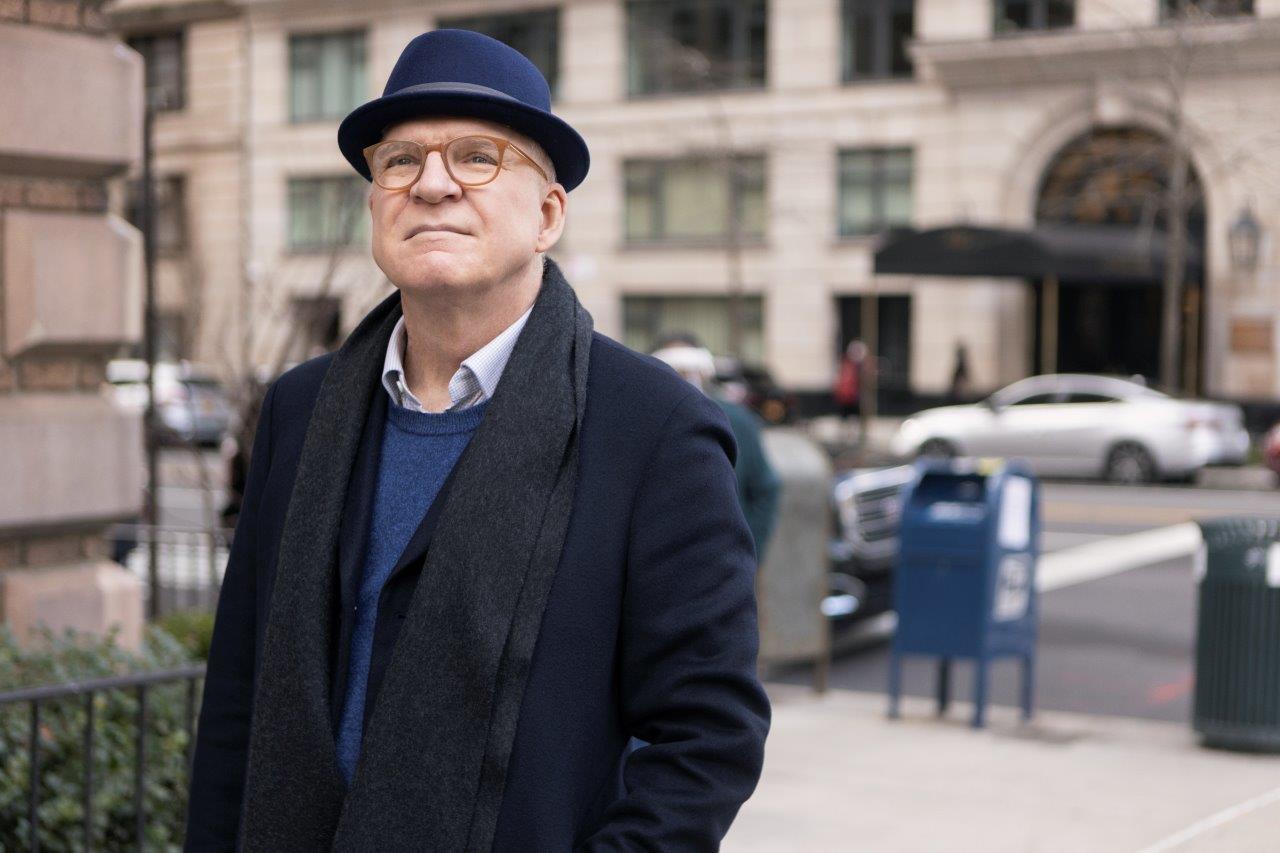 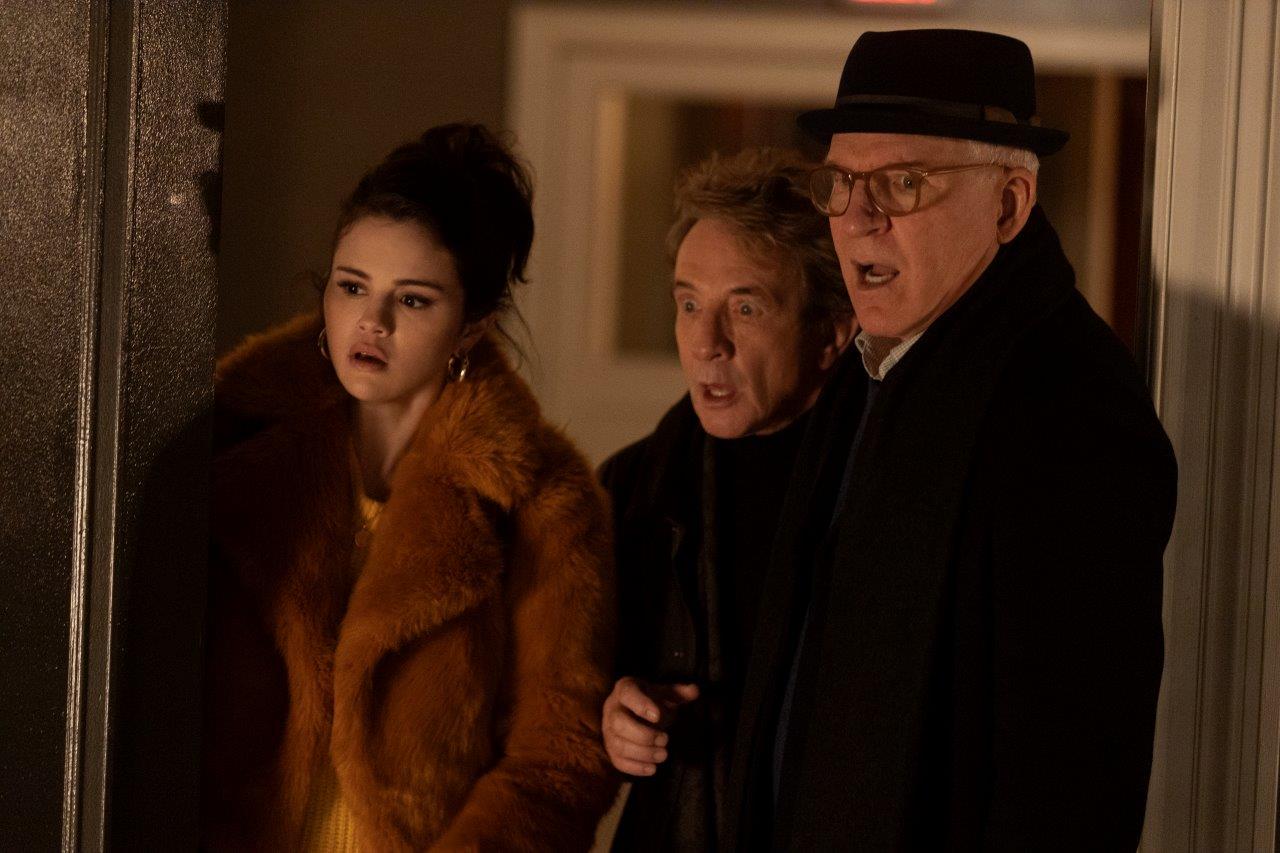 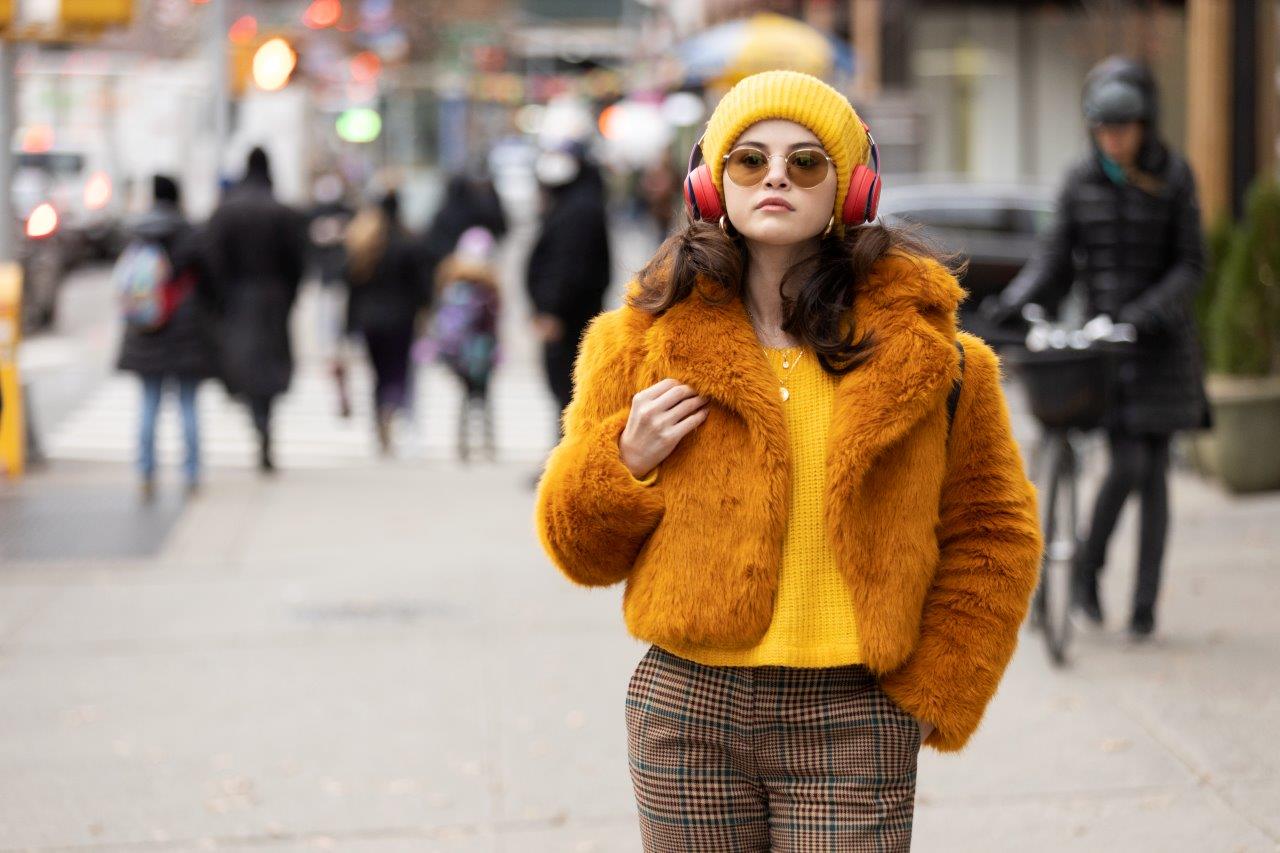 “Only Murders in the Building” hails from co-creators and writers Steve Martin and John Hoffman (“Grace & Frankie,” “Looking”). Martin and Hoffman will executive produce along with Martin Short, Selena Gomez, Jamie Babbitt, “This Is Us” creator Dan Fogelman and Jess Rosenthal.

Are you looking forward to “Only Murders In The Building” coming this summer?

Roger has been a Disney fan since he was a kid and this interest has grown over the years. He has visited Disney Parks around the globe and has a vast collection of Disney movies and collectibles. He is the owner of What's On Disney Plus & DisKingdom. Email: Roger@WhatsOnDisneyPlus.com Twitter: Twitter.com/RogPalmerUK Facebook: Facebook.com/rogpalmeruk
View all posts
Tags: hulu, only murders in the bulding, star