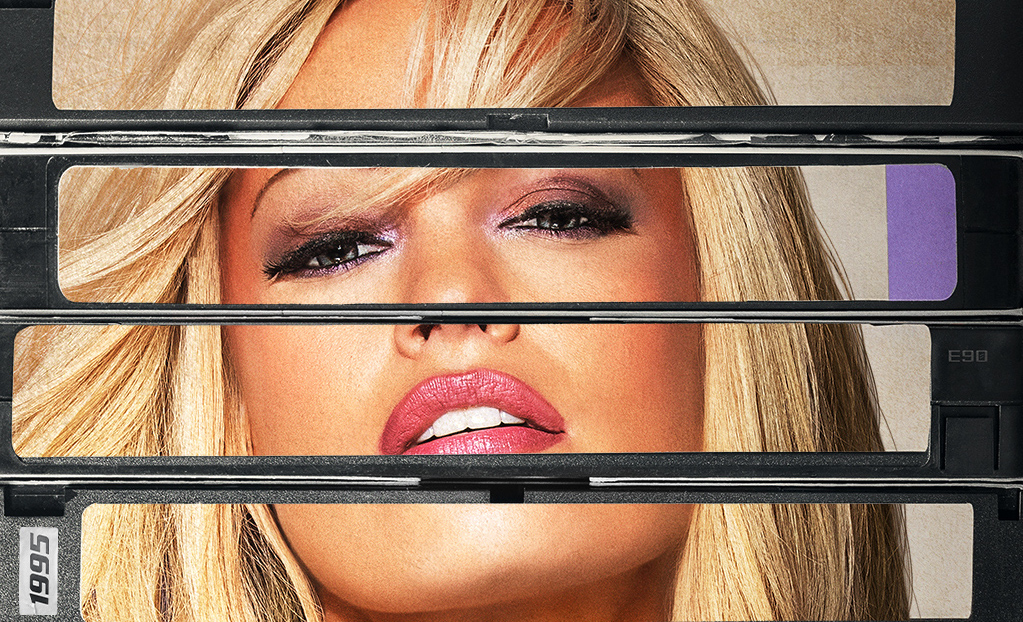 The drama series premieres with three episodes on February 2nd on Hulu in the United States and on Disney+ internationally in many countries including the UK and Canada under the Star banner.   With new episodes stream weekly afterwards.

Set in the Wild West early days of the Internet, “Pam & Tommy” is based on the incredible true story of the Pamela Anderson (Lily James, “Yesterday”) and Tommy Lee (Sebastian Stan, “The Falcon & the Winter Soldier”) sex tape.

Stolen from the couple’s home by a disgruntled contractor (Seth Rogen, “Long Shot”), the video went from underground bootleg-VHS curiosity to full-blown global sensation when it hit the Web in 1997. A love story, crime caper and cautionary tale rolled into one, the eight-part original limited series explores the intersection of privacy, technology and celebrity, tracing the origins of our current Reality TV Era to a stolen tape seen by millions but meant to have an audience of just two. 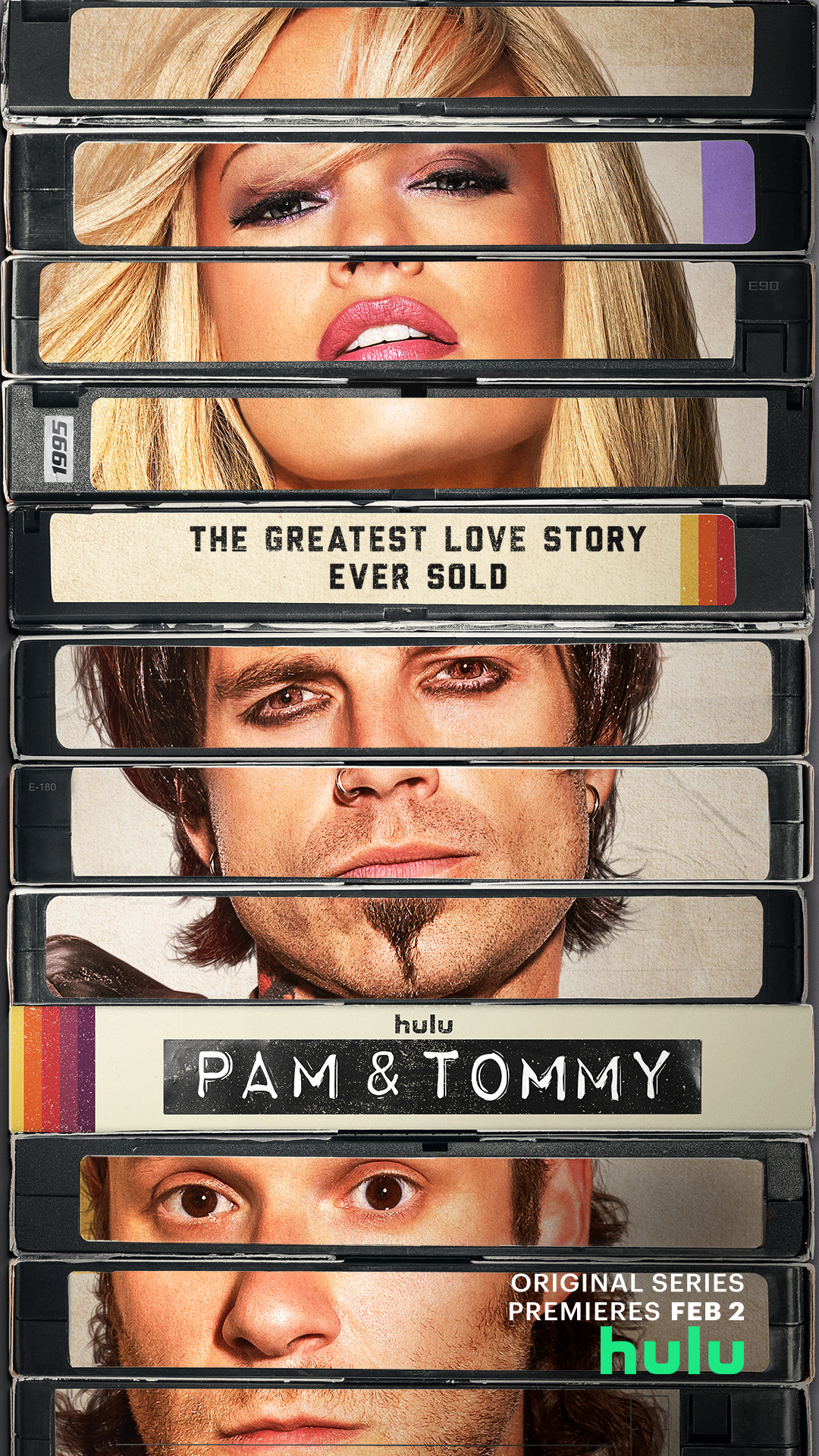 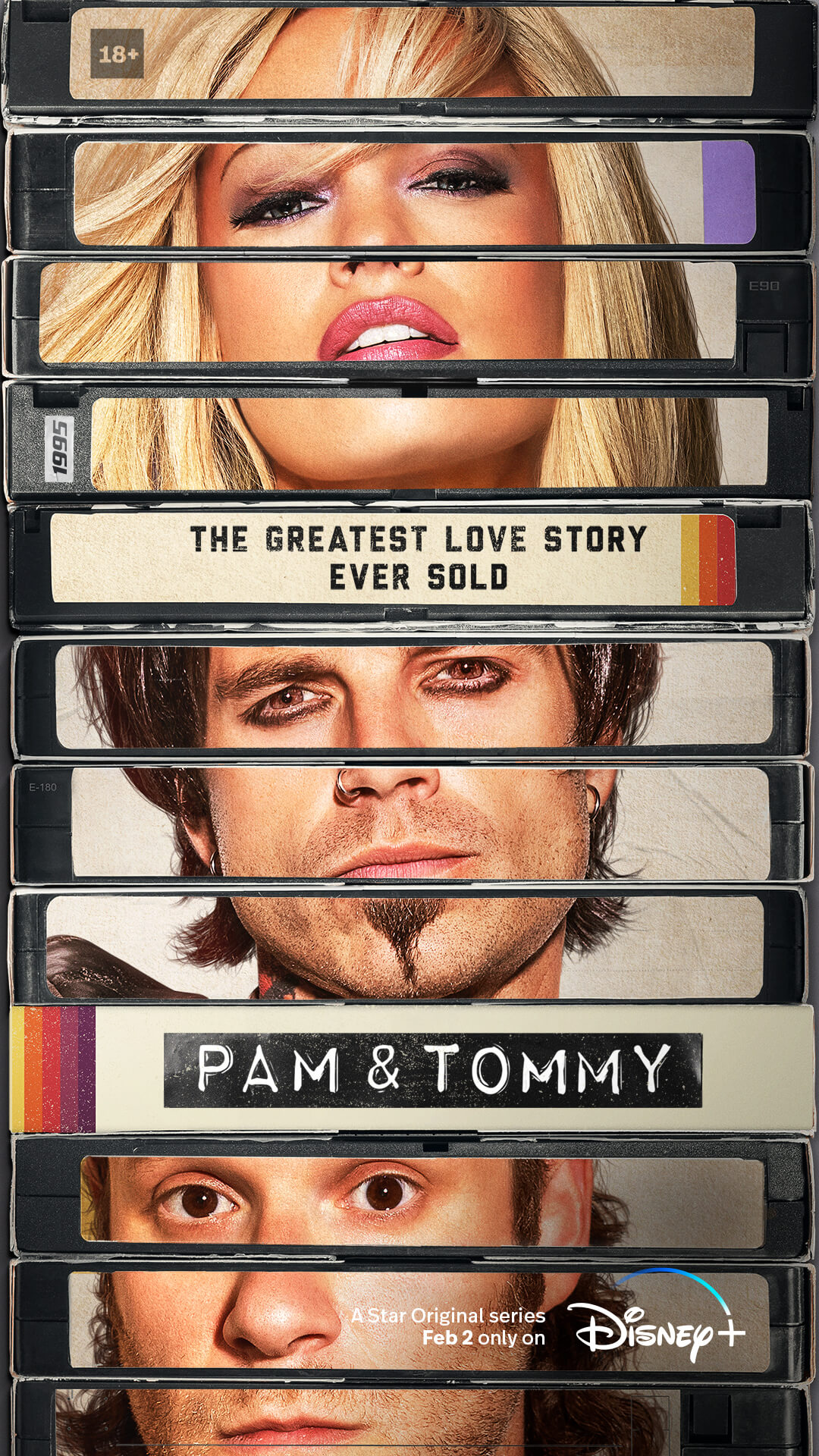 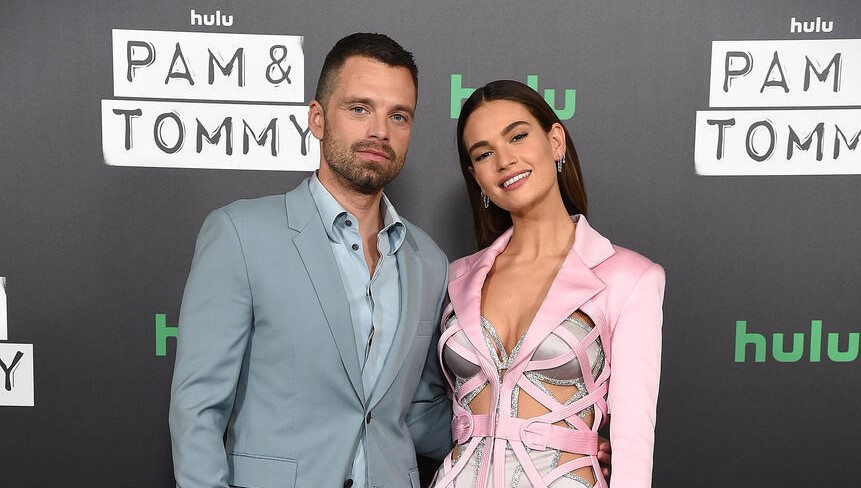 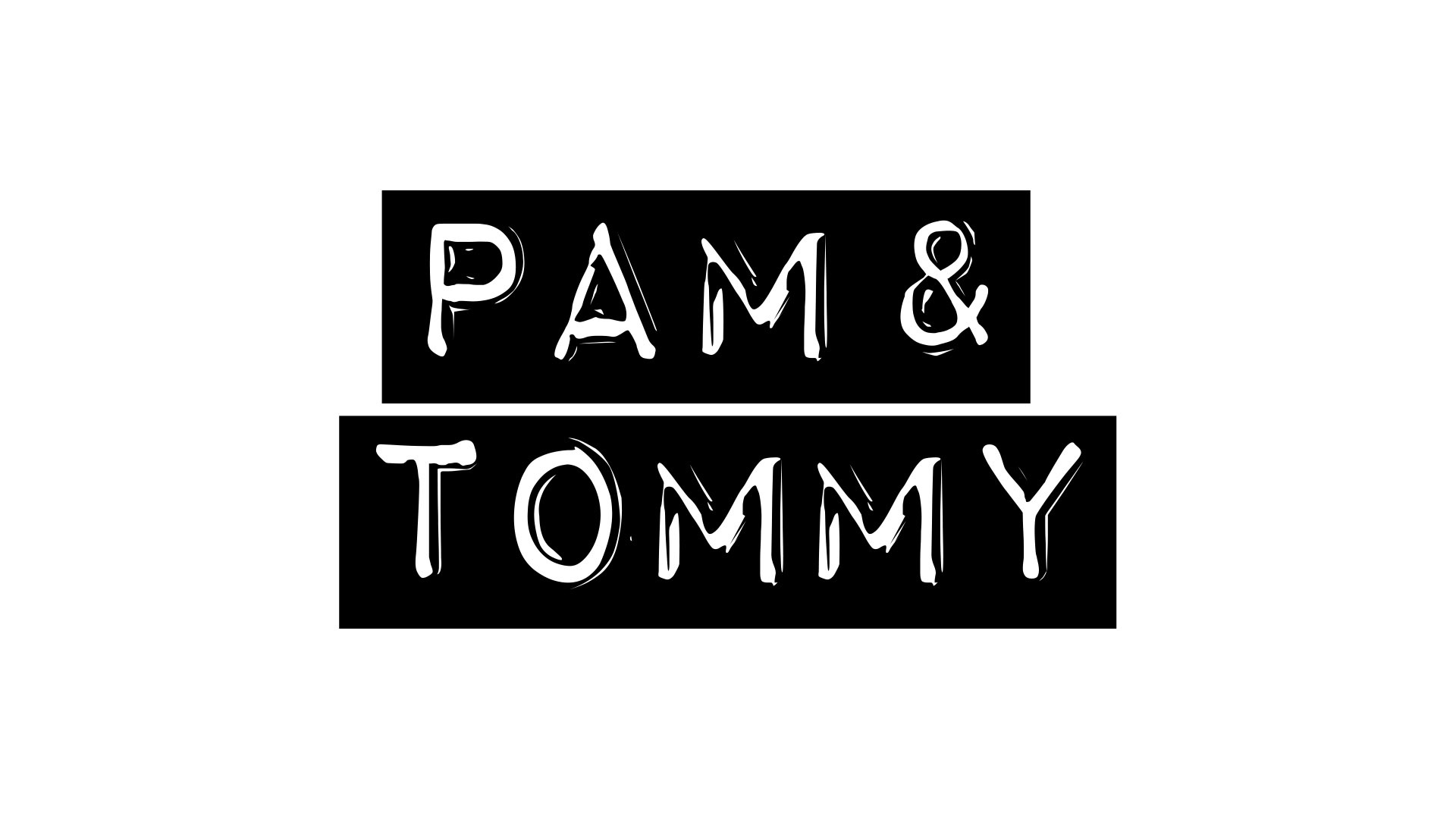