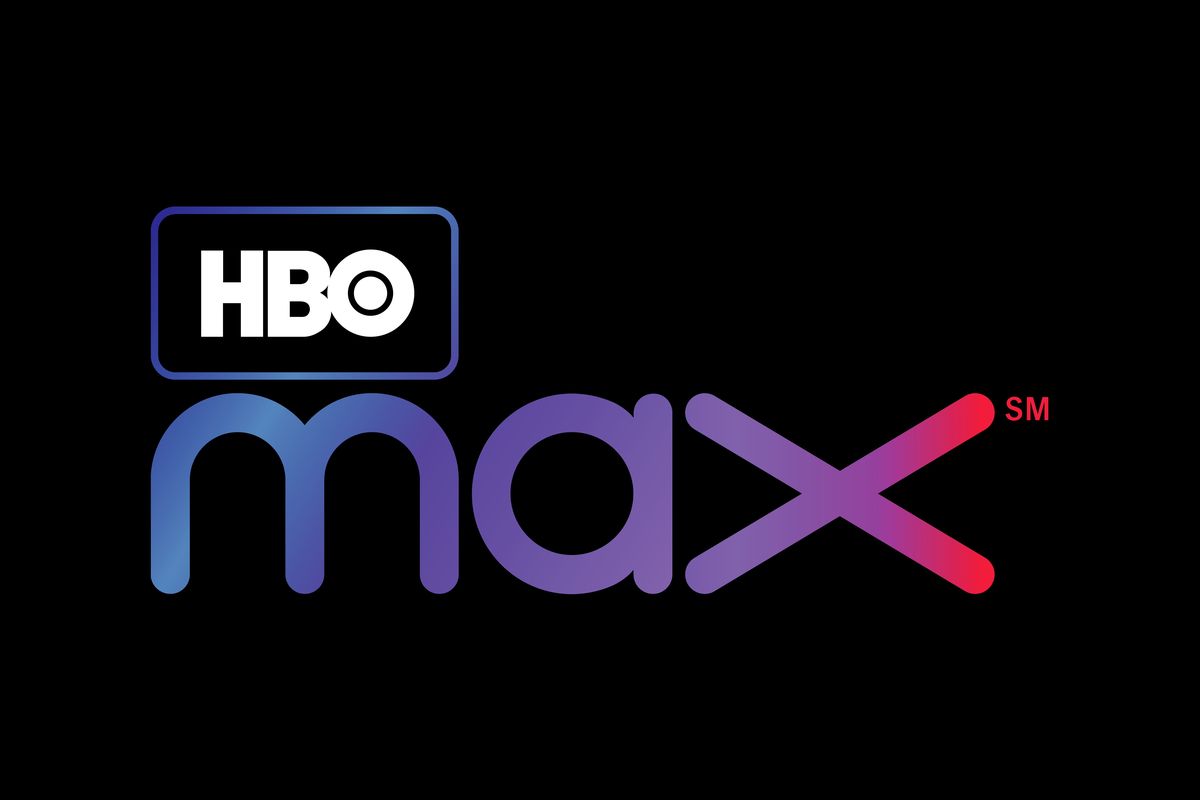 Today, WarnerMedia held a special media presentation about its upcoming streaming service, HBO Max.  Which is WarnerMedia’s direct-to-consumer offering which will debut in May 2020 and will be priced at $14.99 a month.  HBO Max will be free for AT&T customers who also subscribe to HBO.

HBO Max is one of many new streaming services launching within a year of one another, with NBC Universal’s Peacock also being released in 2020, in addition to both Disney+ and Apple TV+ launching in November.  This will mean the streaming business will be full of new exciting new platforms, all with their own original and legacy content.

Here are some key facts:

HBO Max is going to be offering a lot of different content, with much more variety than Disney+ is offering.  Which really turns up the pressure on Disney since they’ve got Disney+, ESPN+ and Hulu to compete with the new platforms, in addition to the existing ones like Netflix and Amazon. Disney’s triple bundle is still a few dollars less than HBO Max, but the huge amount of content available is going to give people plenty to watch. 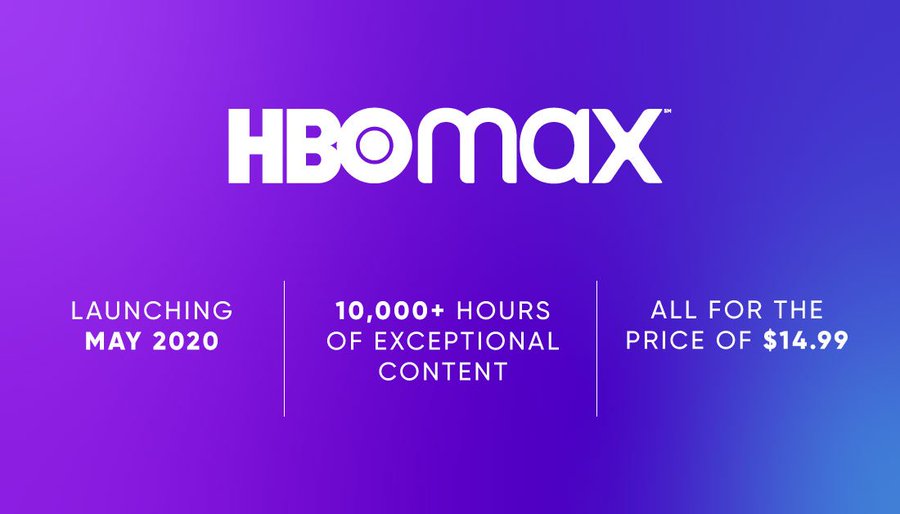 It will be interesting to see what Disney does to combat the threat from HBO Max, which is much stronger competition than Apple TV+, which has no back catalog and very few established franchises.  Warner has lots of big hitters including DC Comics (Superman/Batman etc), Lord of the Rings, The Matrix, Looney Tunes and more.

One interesting aspect was that HBO Max will feature 20th Century Fox films as this screenshot from the presentation shows two recent titles, The Kid Who Would Be King” and “Diary of a Wimpy Kid: Rodrick Rules”.  So HBO’s deal with 21st Century Fox will have an impact on movies going to Hulu and Disney+, though the deal will expire in 2022. 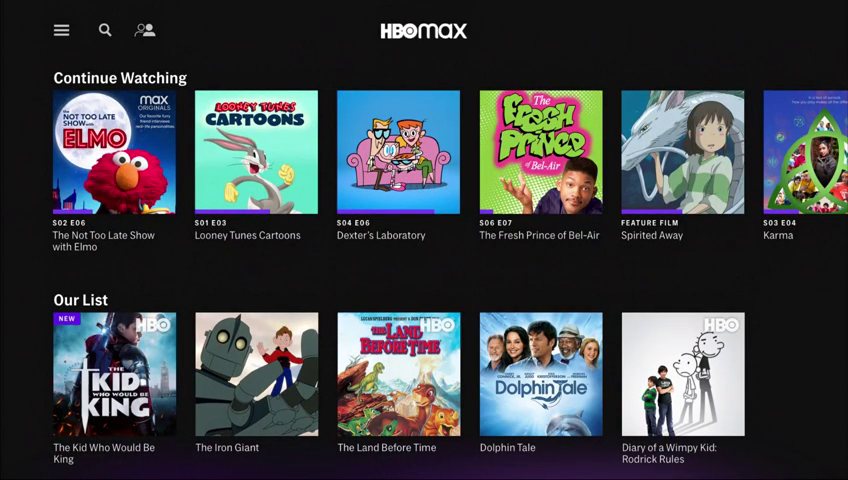 HBO Max is serious competition for Disney+ and Hulu, though its price point will make it less desirable, but a simple product with one price point and a huge catalog, means this is one to watch.  Many of the practical issues Warner discussed would make great additions to Disney+, so the pressure is on.

Roger has been a Disney fan since he was a kid and this interest has grown over the years. He has visited Disney Parks around the globe and has a vast collection of Disney movies and collectibles. He is the owner of What's On Disney Plus & DisKingdom. Email: Roger@WhatsOnDisneyPlus.com Twitter: Twitter.com/RogPalmerUK Facebook: Facebook.com/rogpalmeruk
View all posts
Tags: disney, hbo max