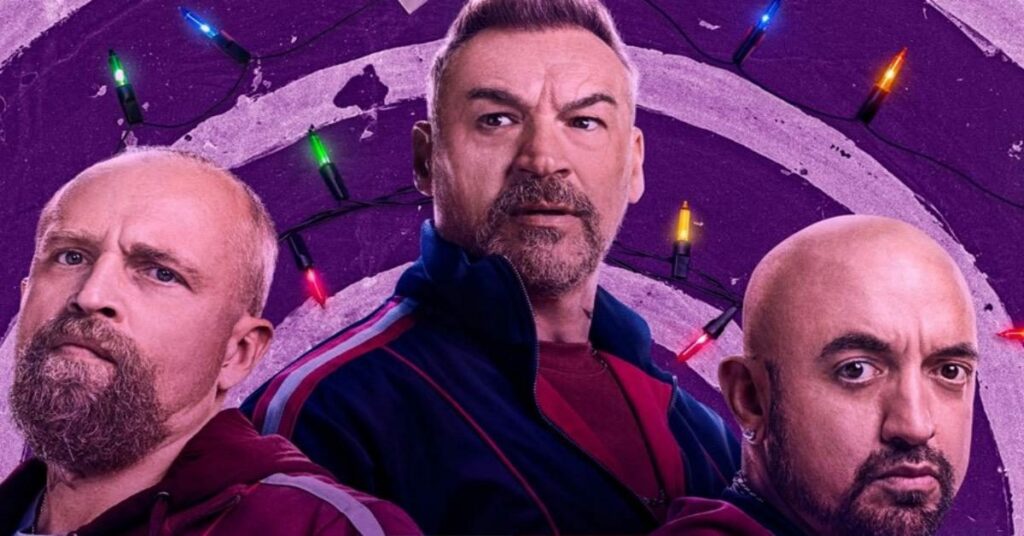 Marvel Studios’ Hawkeye stars Jeremy Renner as Hawkeye, who teams up with another well-known archer from the Marvel comics, Kate Bishop, played by Hailee Steinfeld.

Check out the Tracksuit Mafia poster below: 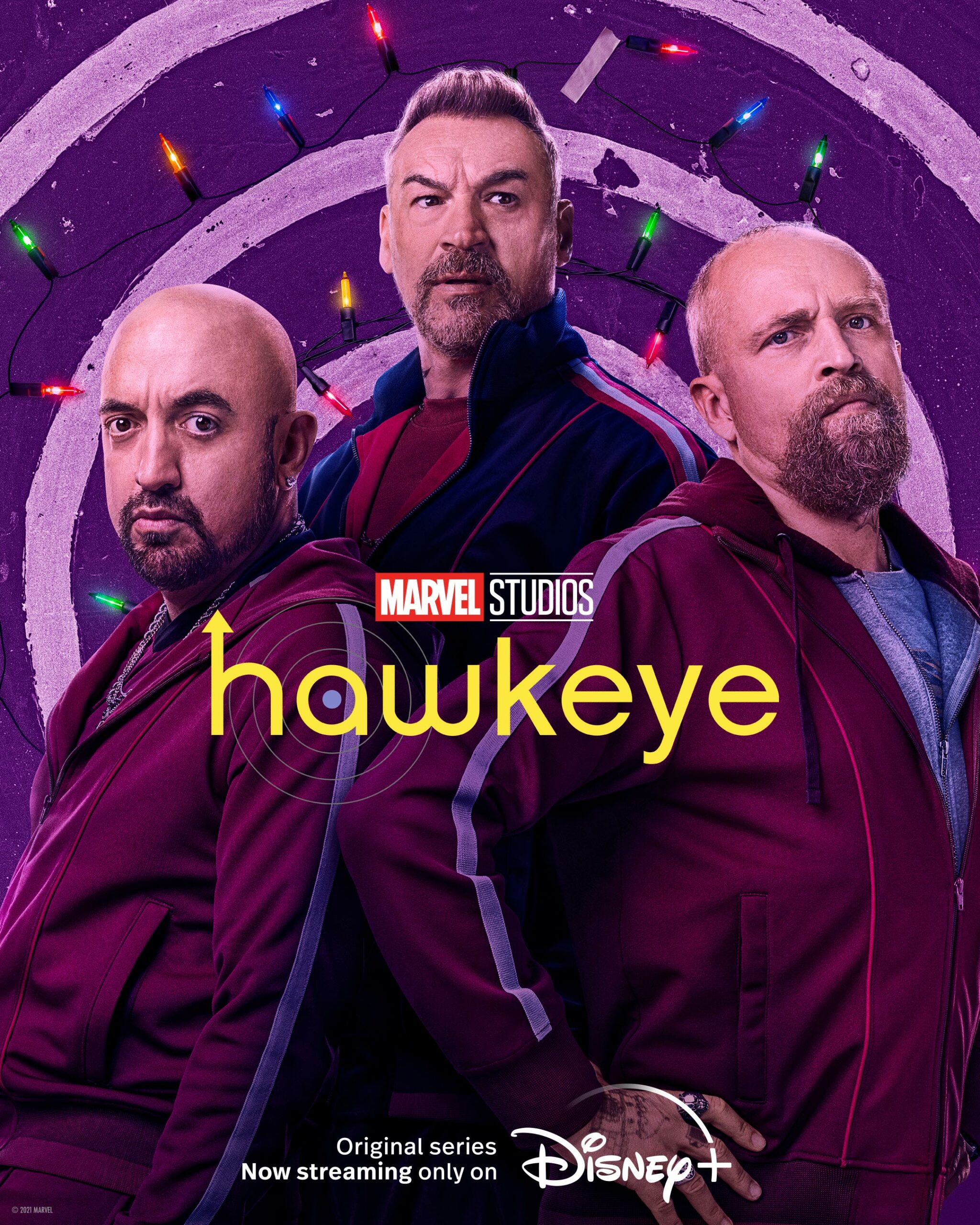 The first two episodes of “Hawkeye” are now streaming on Disney+ with new episodes releasing Wednesdays.

Behind the Magic: The FX Simulation Of Marvel Studios’ WandaVision Video Released