Disney has released a new trailer of the 20th Century Studios film “Free Guy”, which is a film about a bank teller who discovers he is actually a background player in an open-world video game, decides to become the hero of his own story…one he rewrites himself. Now in a world where there are no limits, he is determined to be the guy who saves his world his way…before it is too late.

Disney has also released a new poster for the film: 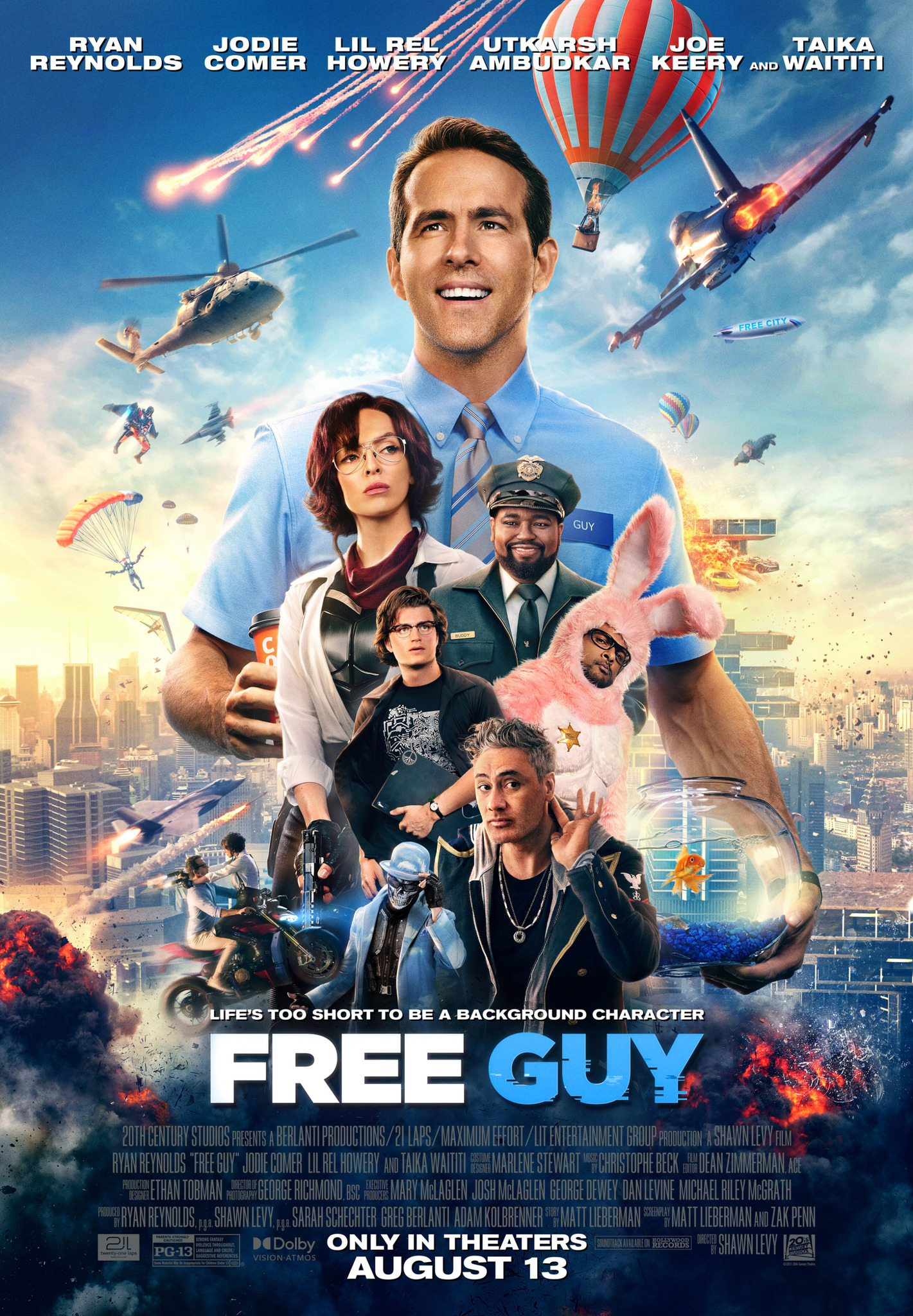 “Free Guy” opens in theaters across the United States on August 13th, 2021.

Are you excited for “Free Guy”?

When Is “Free Guy” Coming To Disney+?