“In Twentieth Century Studios’ epic adventure-comedy “Free Guy,” a bank teller who discovers he is actually a background player in an open-world video game, decides to become the hero of his own story…one he rewrites himself. Now in a world where there are no limits, he is determined to be the guy who saves his world his way…before it is too late.” 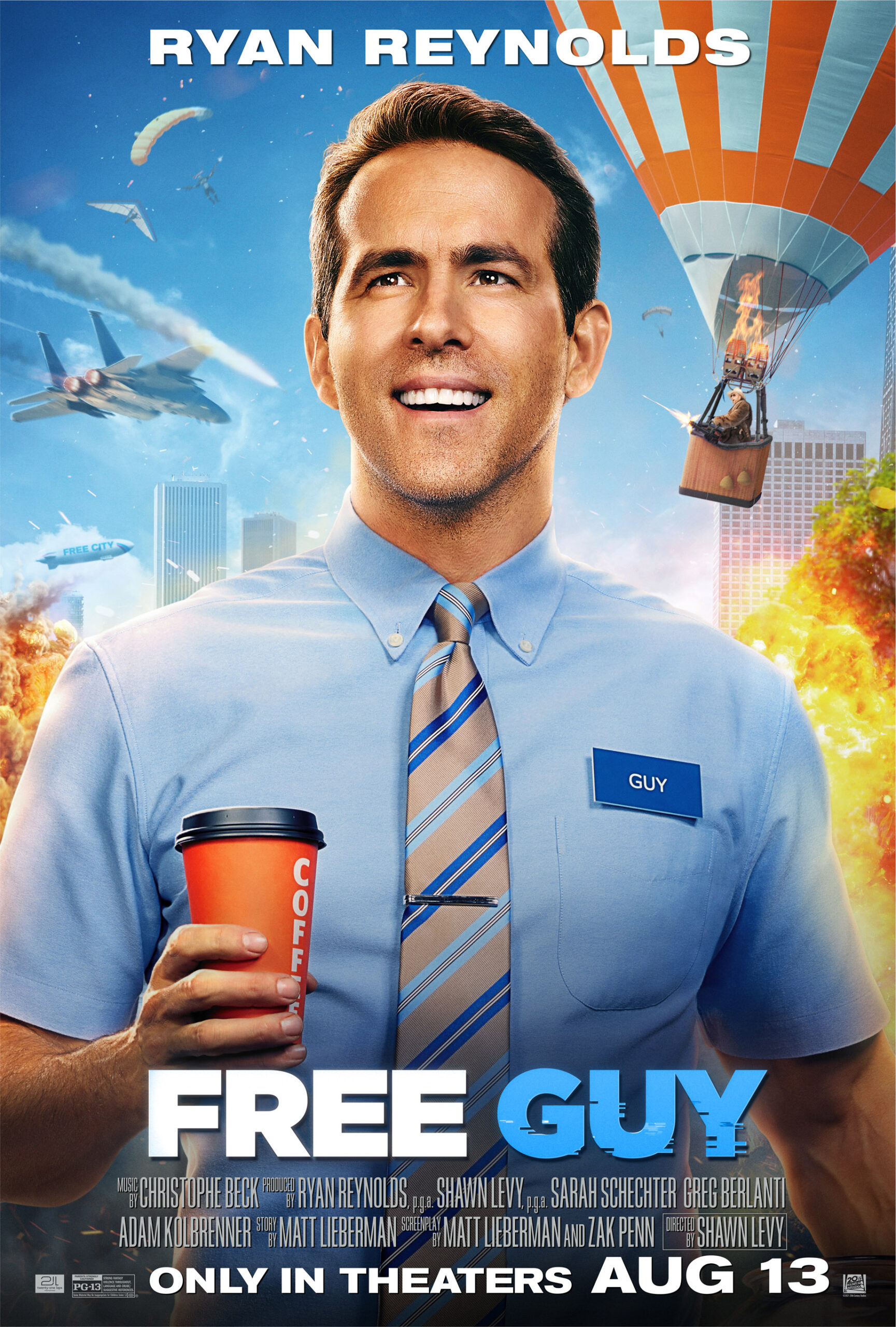 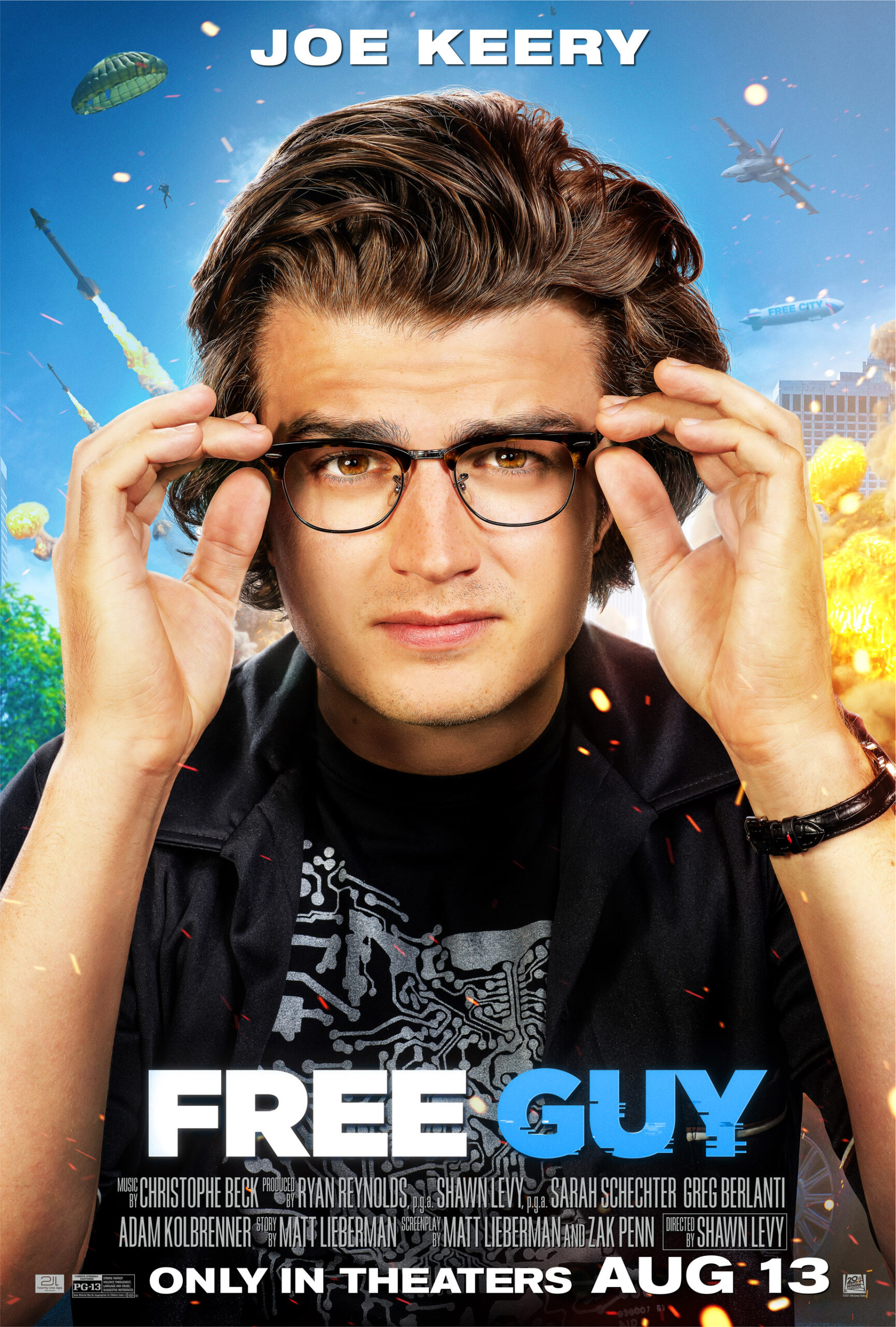 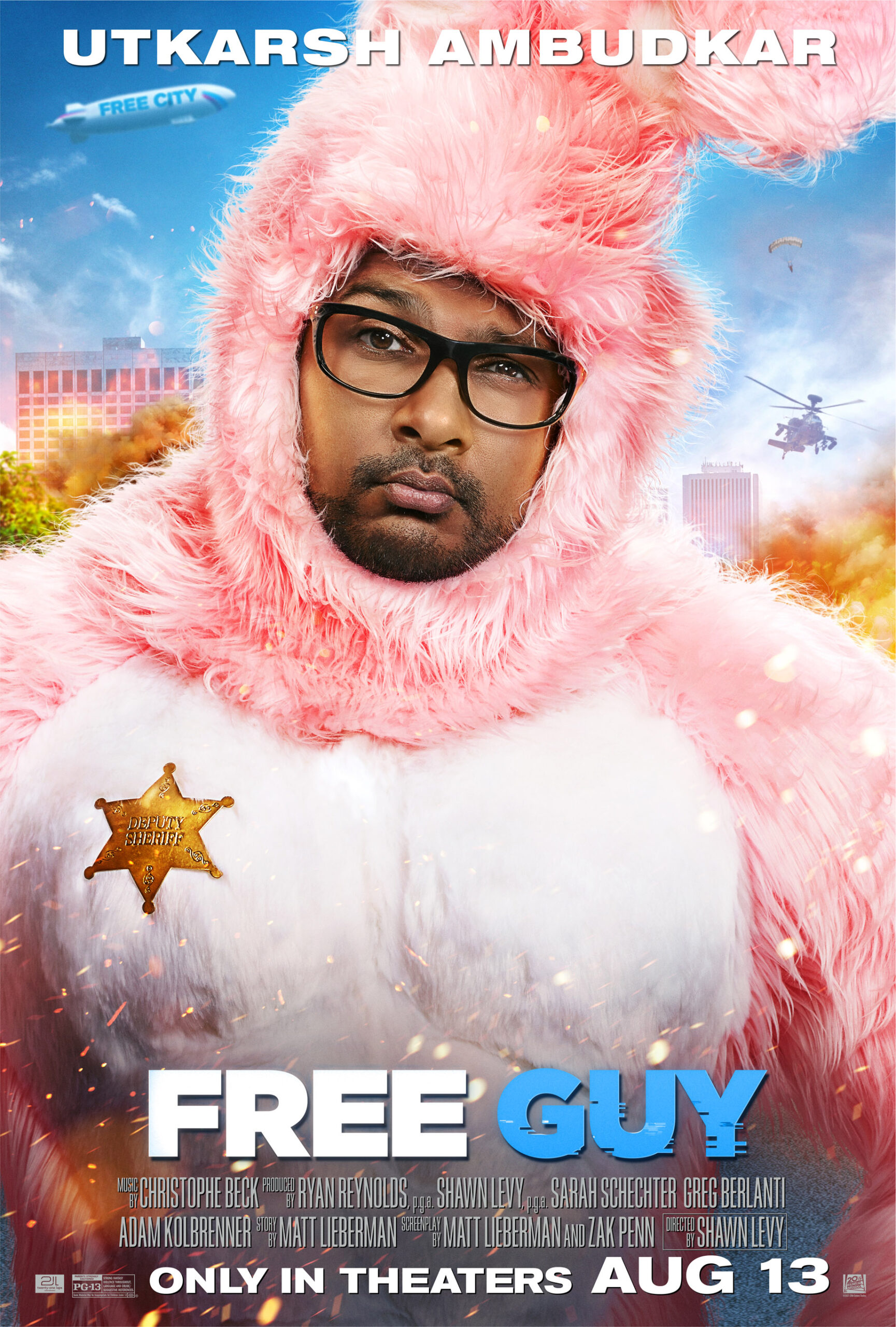 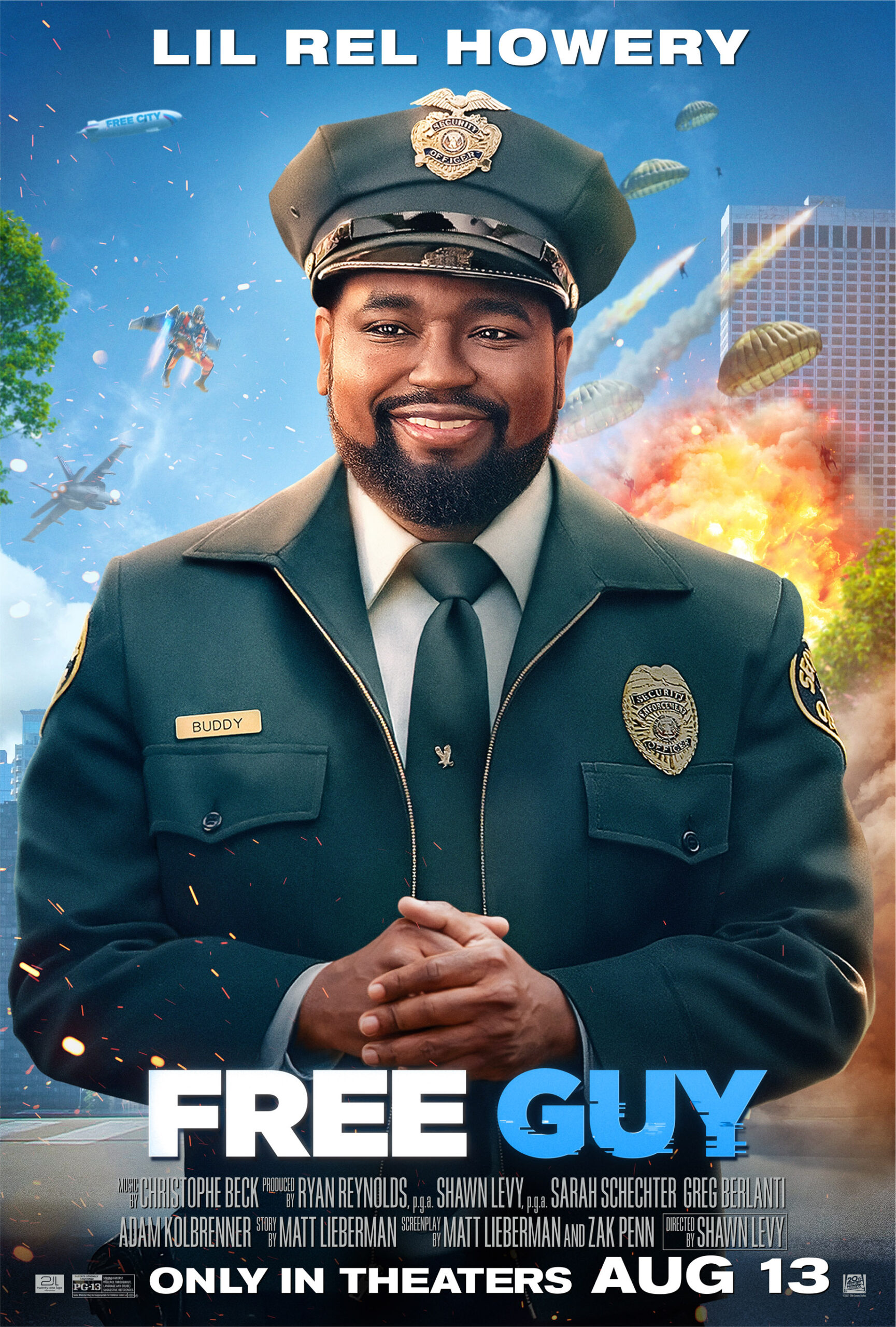 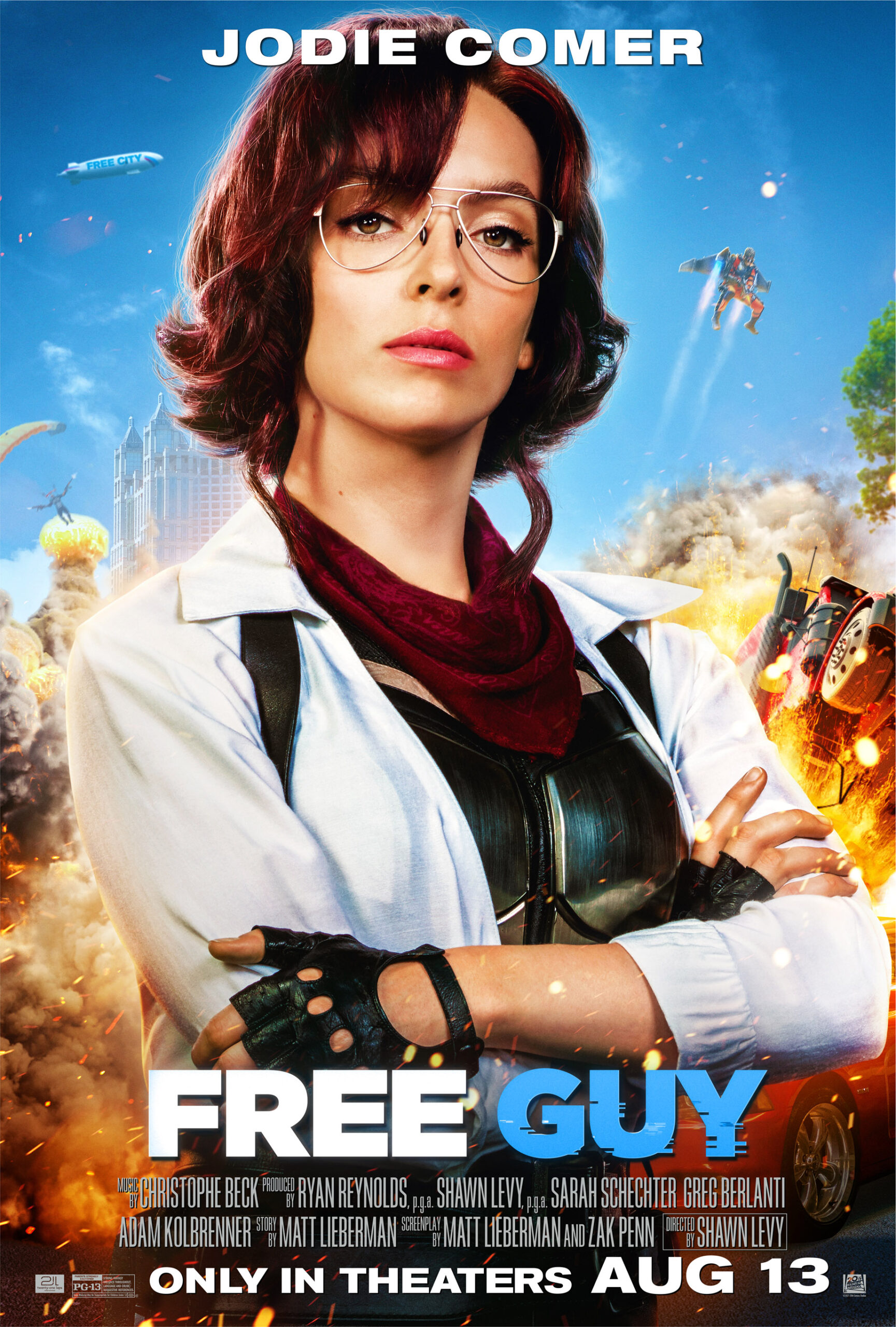 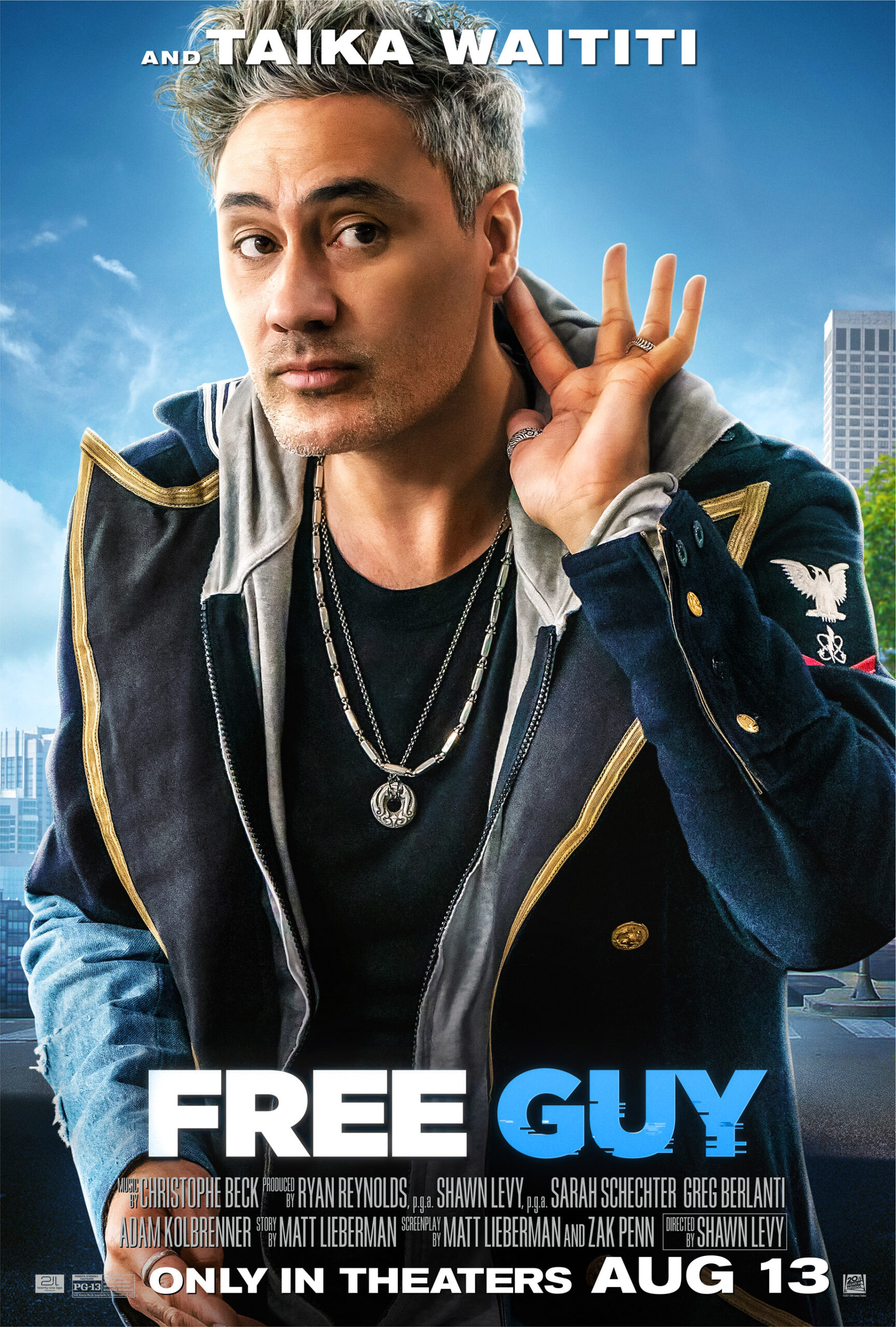 Once “Free Guy” has completed its theatrical run, the film will be released on HBO Max in the United States first due to a pre-existing contract and released internationally on Star On Disney+.

Are you looking forward to watching “Free Guy” in cinemas or will you wait until you can watch it at home?