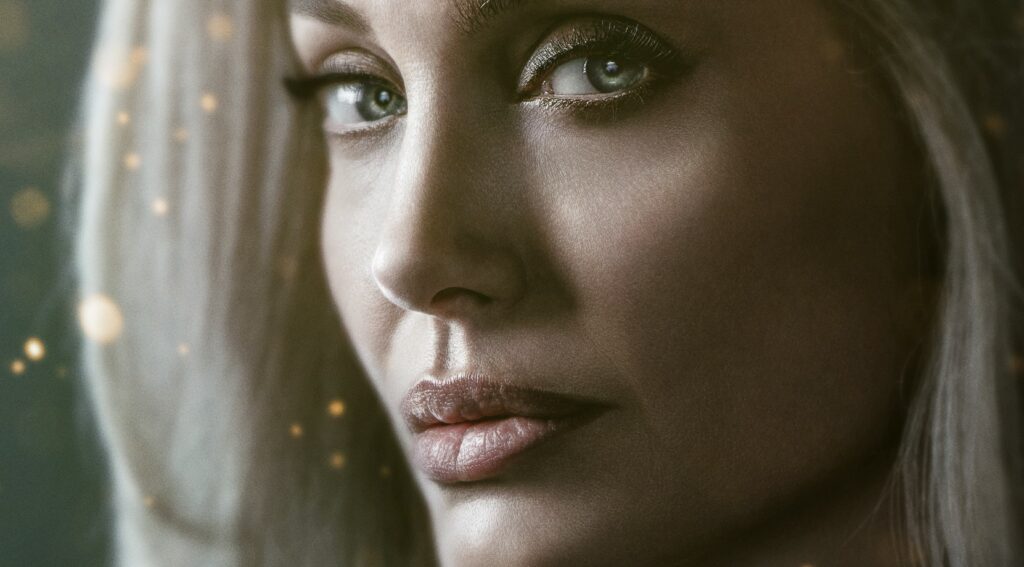 Disney has released some new posters and a featurette about the upcoming Marvel Studios’ film “Eternals”, which follows a group of heroes from beyond the stars who had protected the Earth since the dawn of man. When monstrous creatures called the Deviants, long thought lost to history, mysteriously return, the Eternals are forced to reunite in order to defend humanity once again. 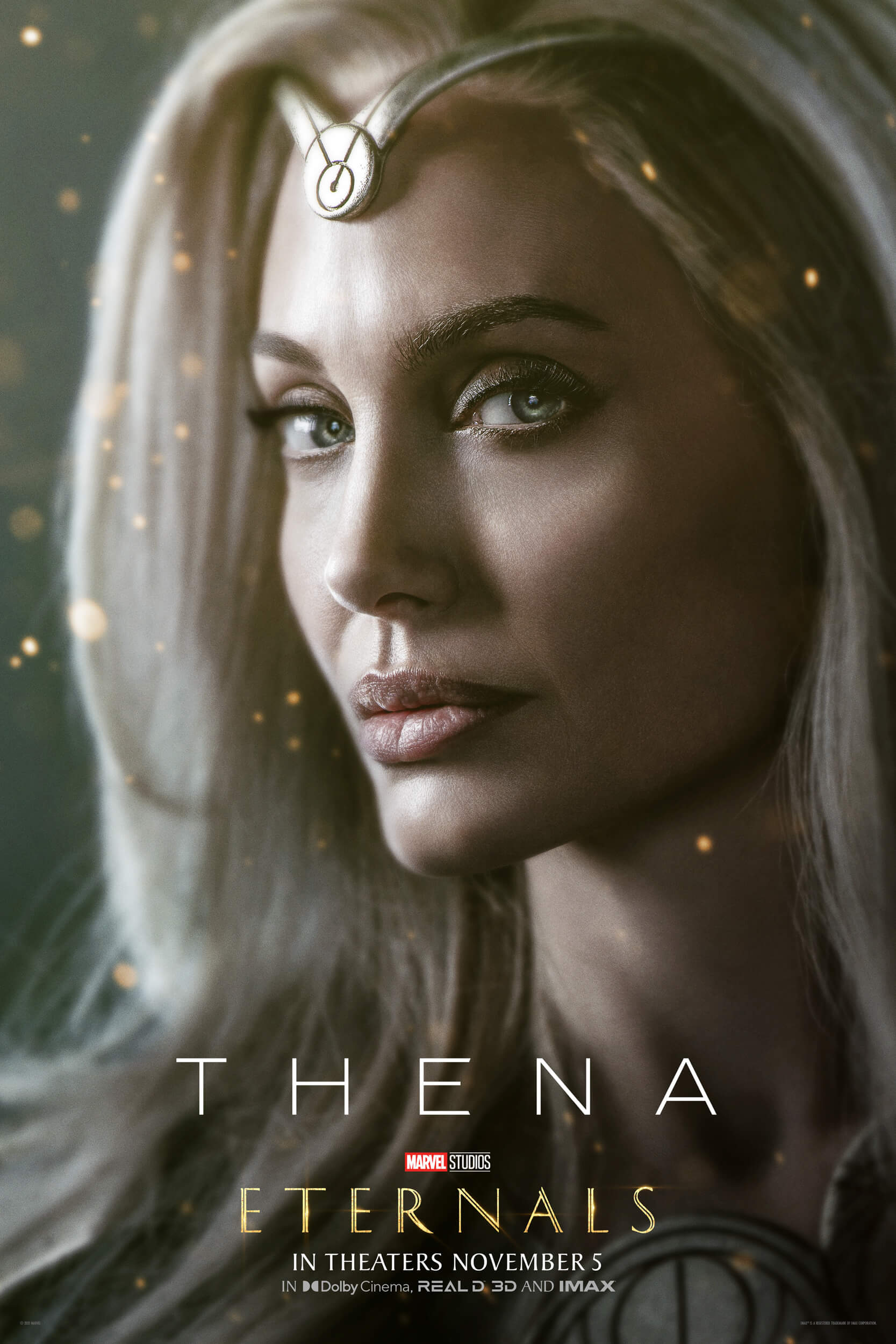 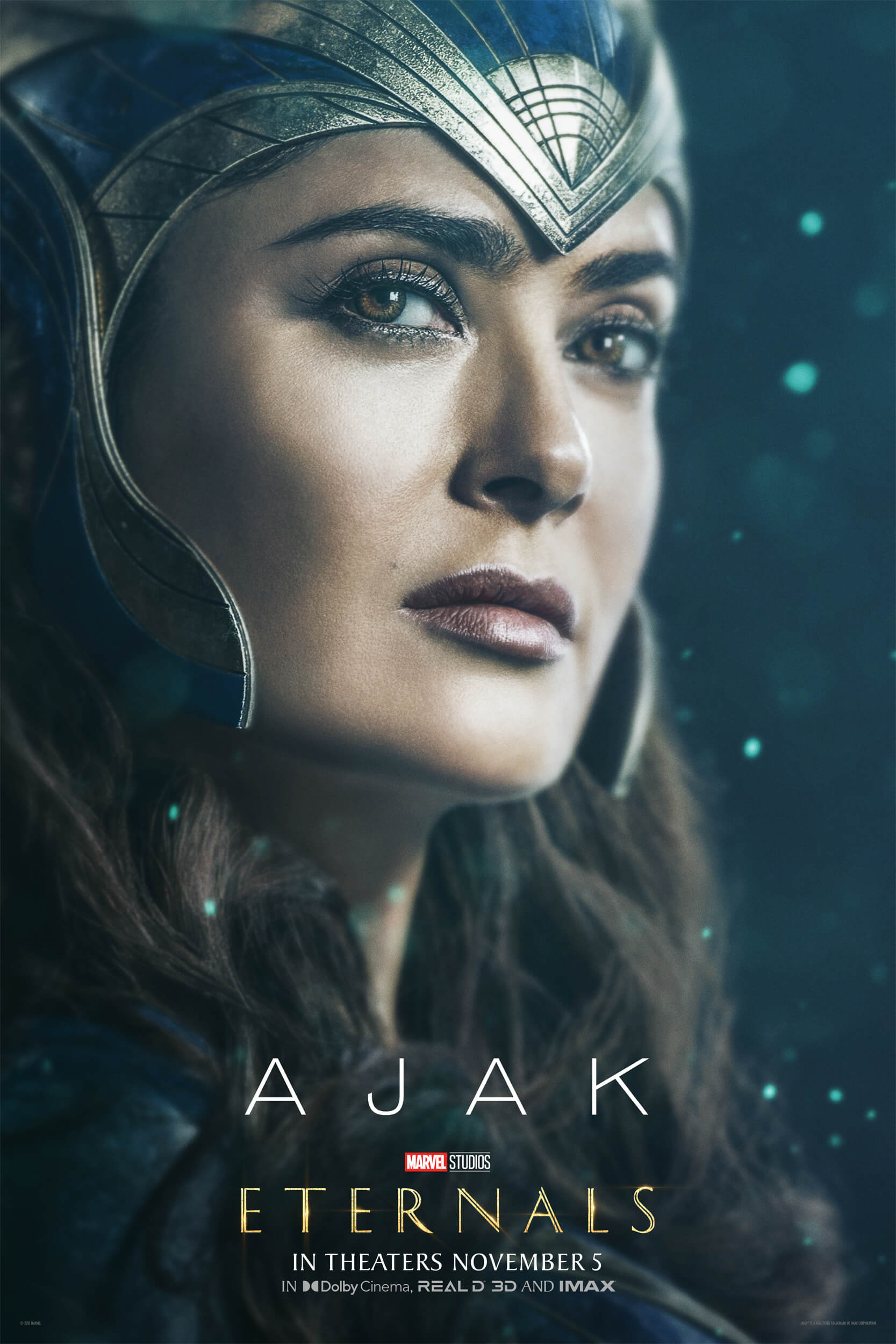 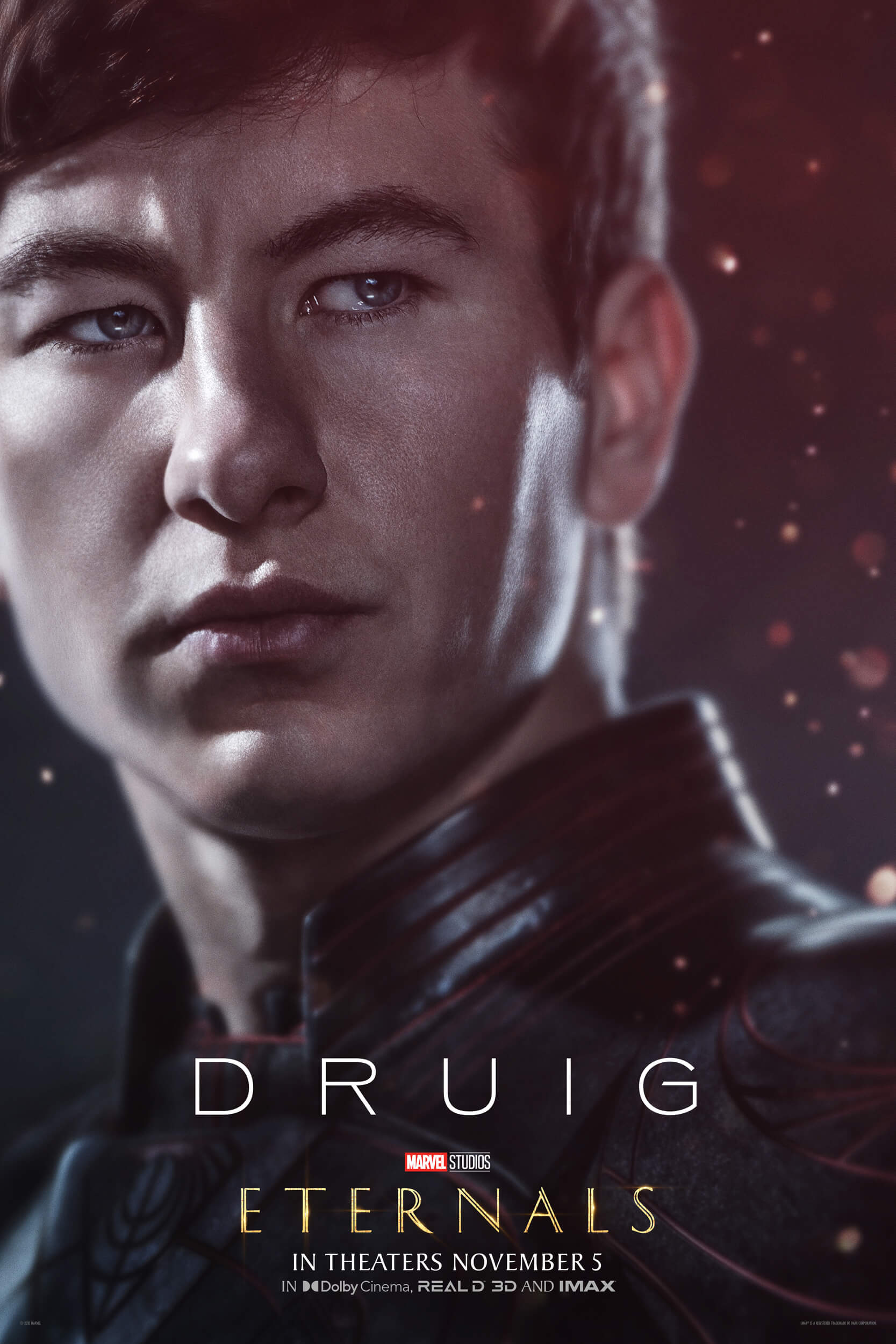 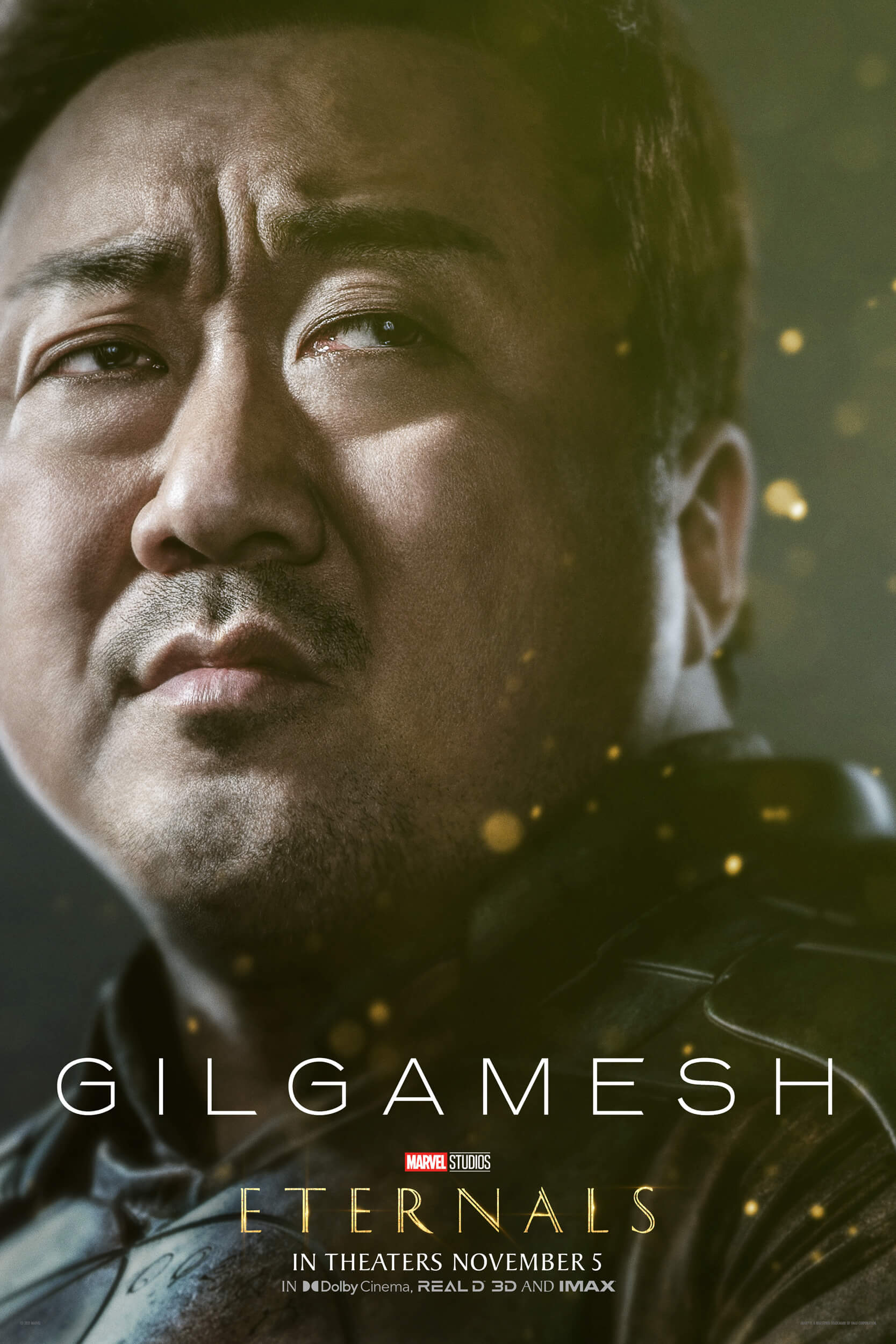 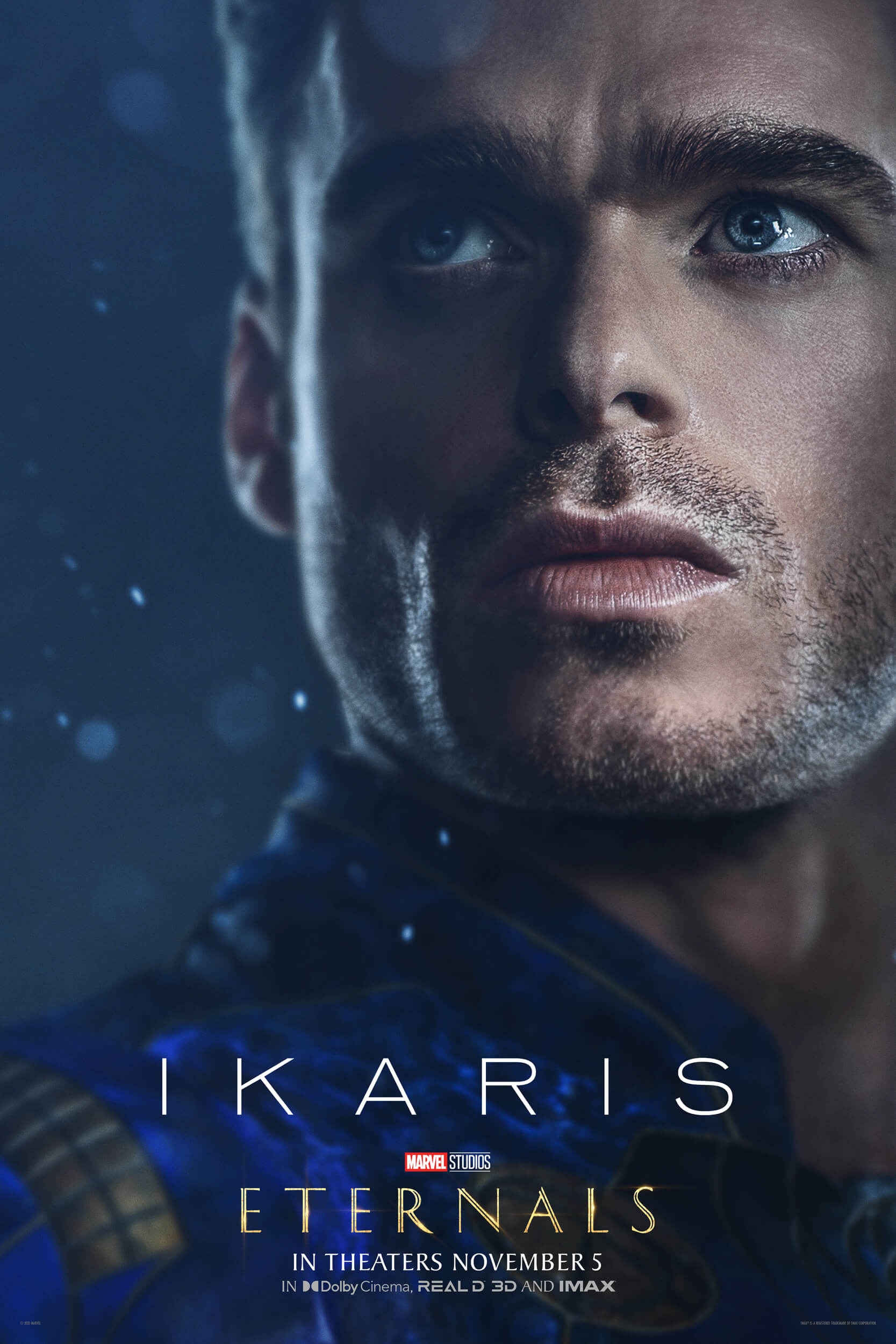 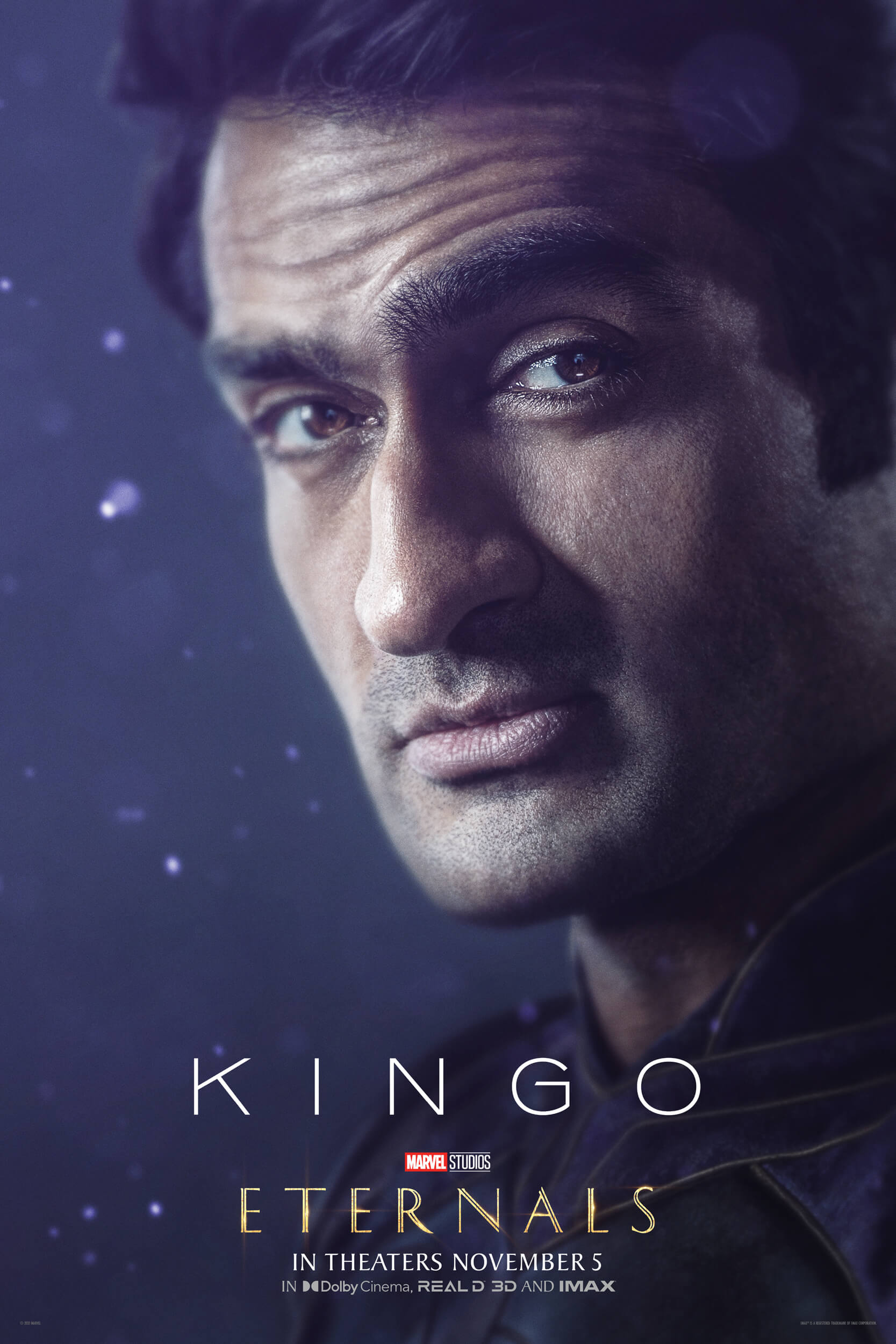 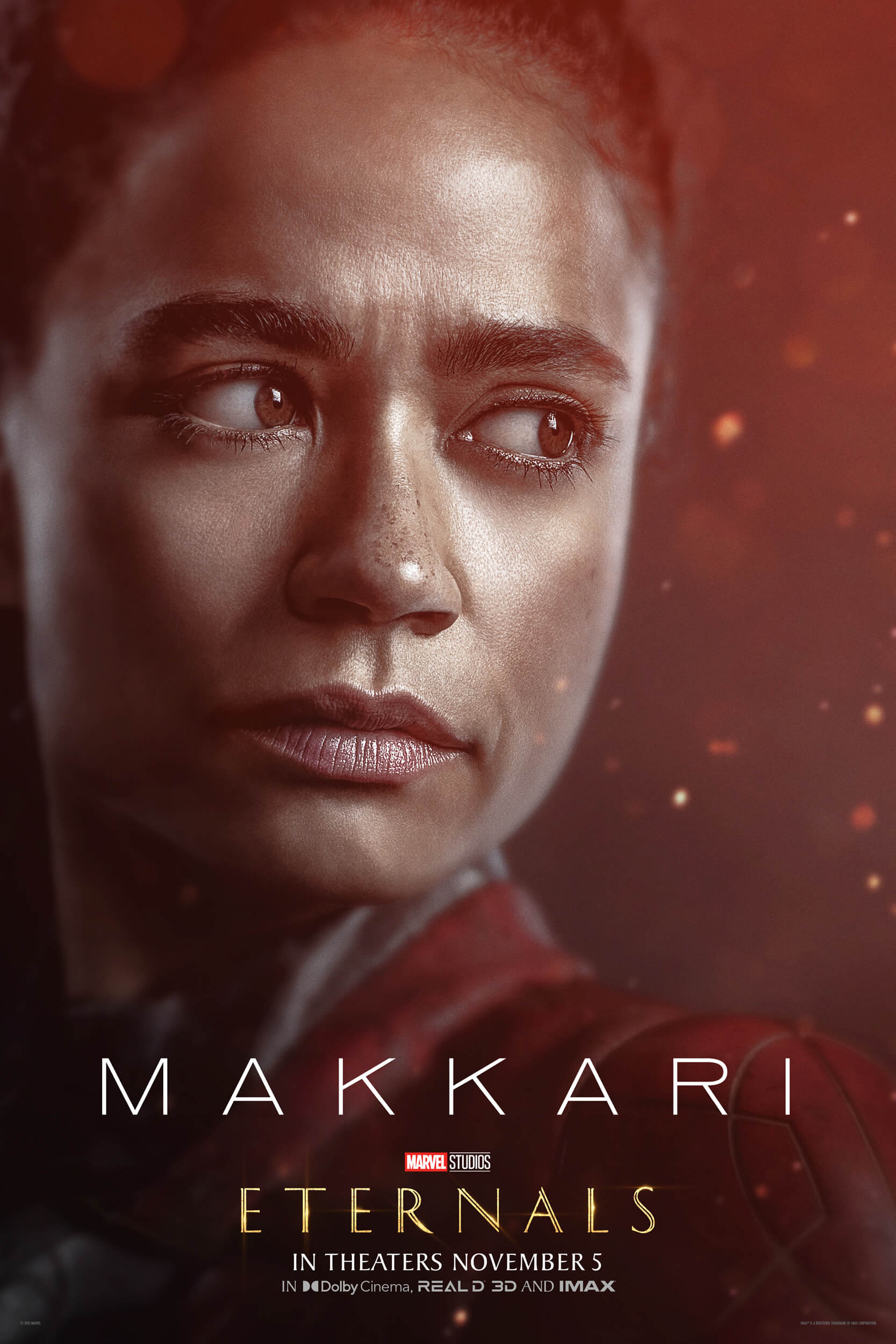 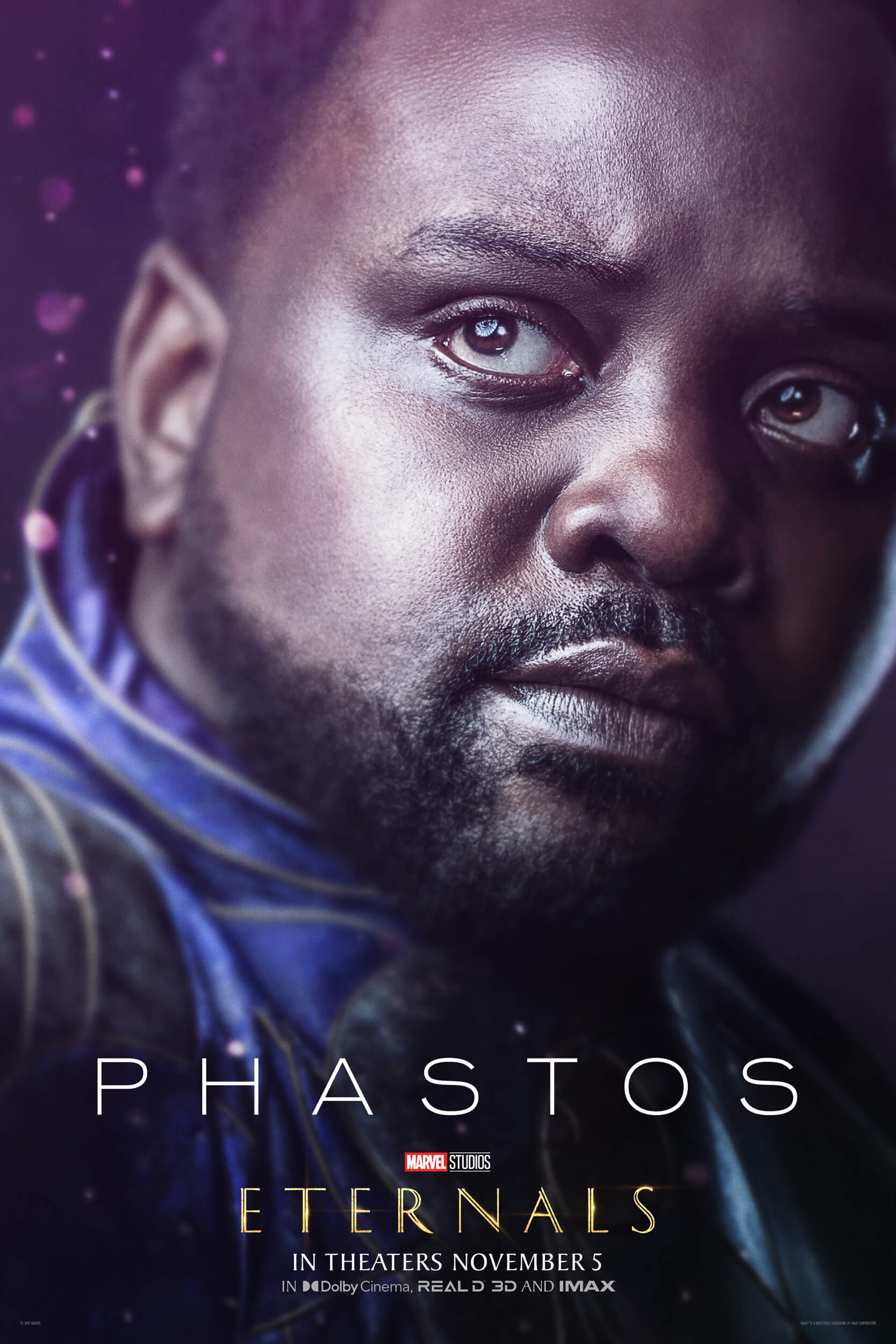 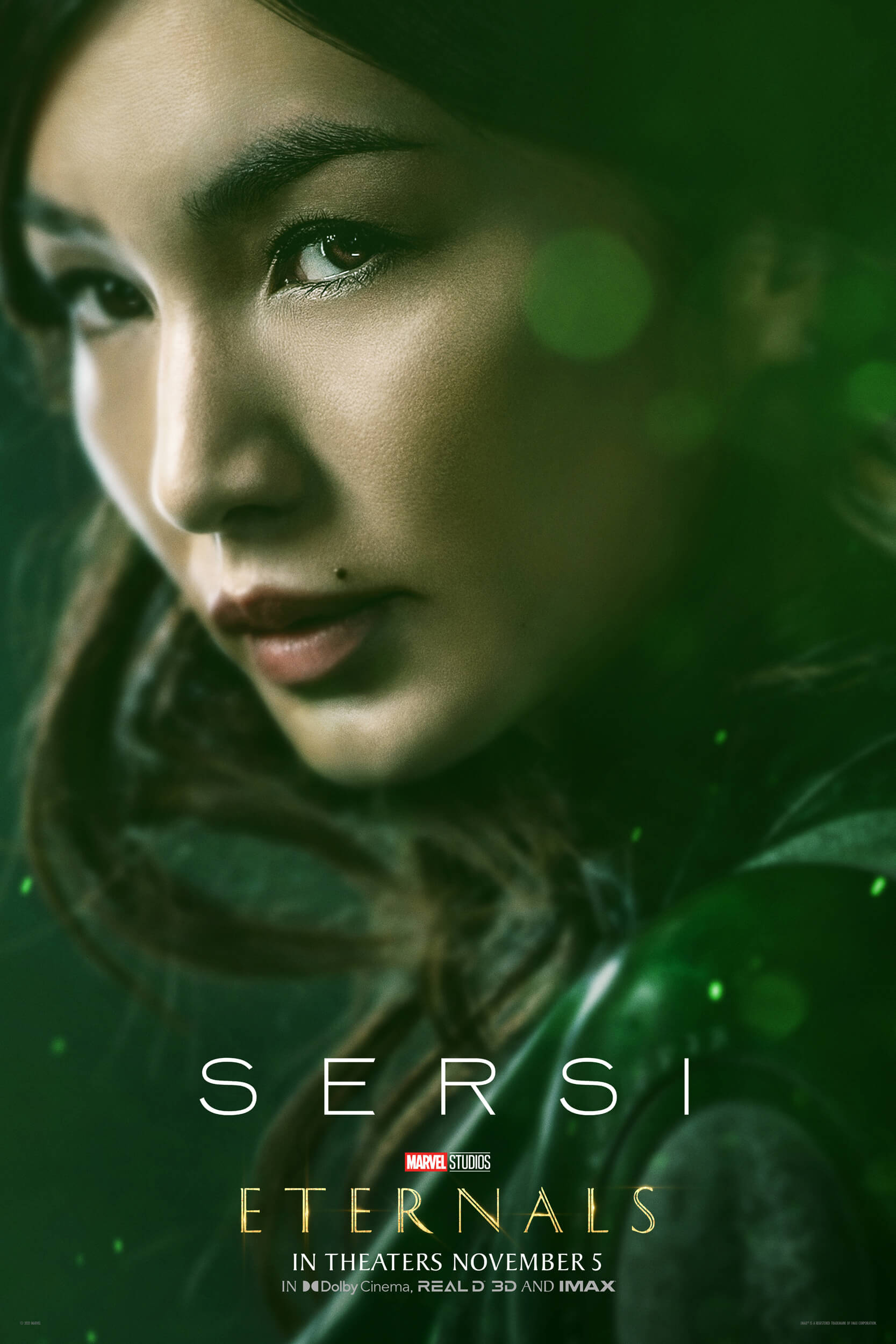 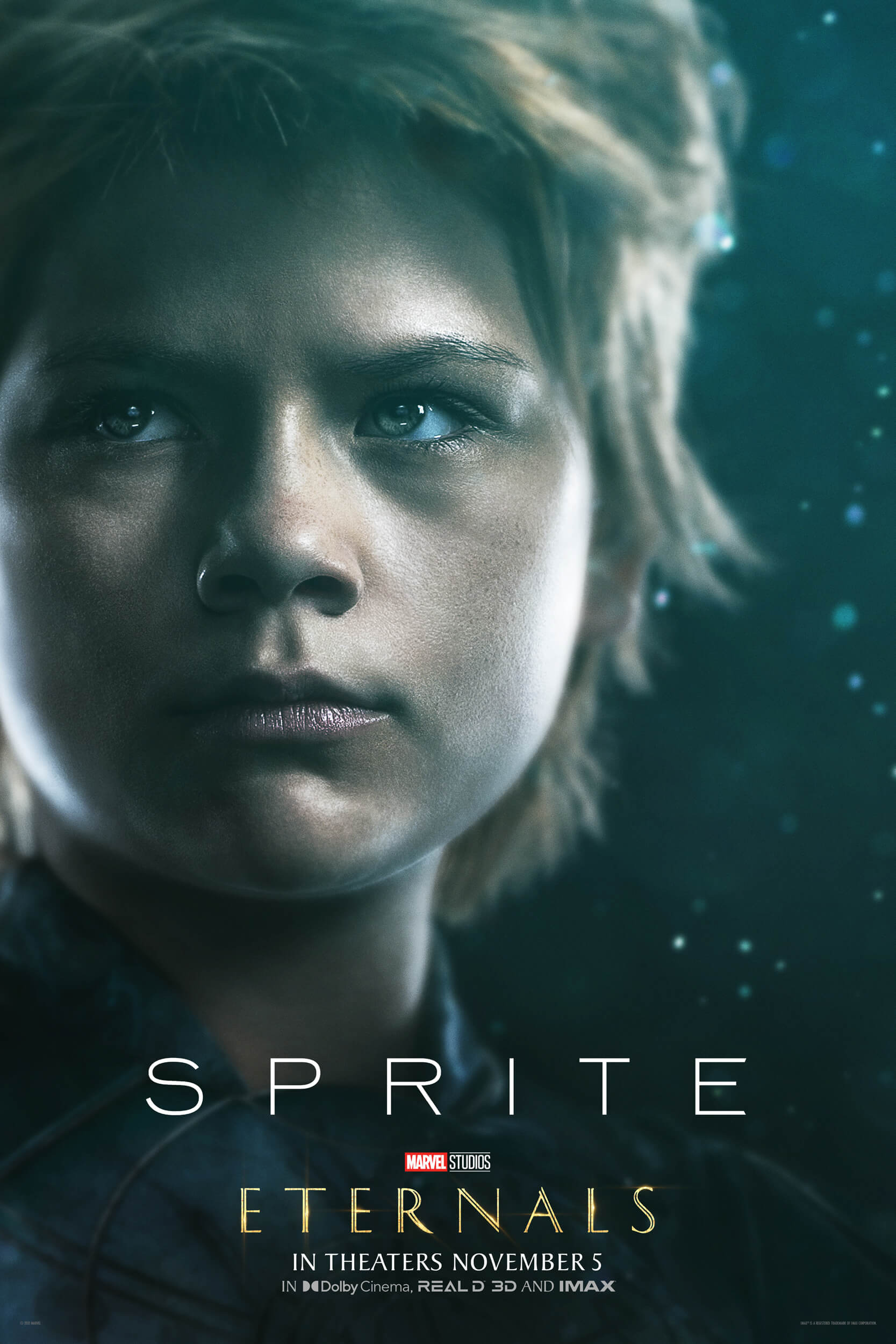 Marvel Studios’ “Eternals” opens in U.S. theatres on 5th November, 2021.  The film has a 45-day theatrical exclusive window, before it can be released on Disney+ and other digital platforms.