Disney has released a brand new trailer for the new Star Original series “Rebel”, which stars Katey Sagal and is executive produced by Krista Vernoff (“Grey’s Anatomy,” “Station 19”). Inspired by the life of Erin Brockovich today, “Rebel” will make its debut on May 28th, with new episodes streaming every Friday on Star on Disney+ in the UK, Ireland, Australia and New Zealand.

In the 10-episode season, Annie “Rebel” Bello is a blue-collar legal advocate without a law degree. She’s a funny, messy, brilliant and fearless woman who cares desperately about the causes she fights for and the people she loves. When Rebel applies herself to a fight she believes in, she will win at almost any cost. 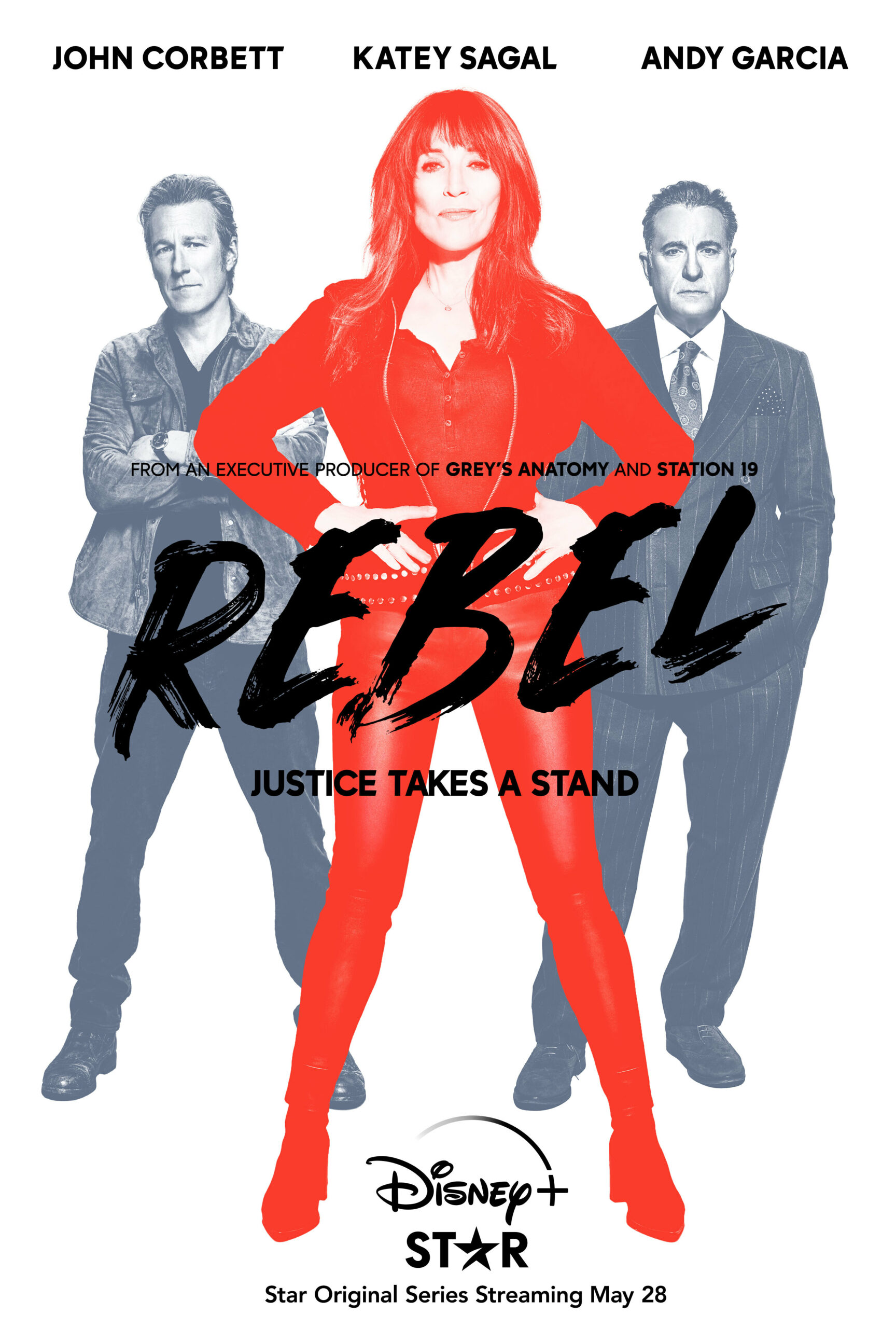 Krista Vernoff (“Grey’s Anatomy,” “Station 19”) is creator and showrunner of “Rebel.” The series is executive produced by Vernoff and Alexandre Schmitt of Trip the Light, Erin Brockovich, John Davis and John Fox of Davis Entertainment, Andrew Stearn, Marc Webb and Adam Arkin. The series is produced by ABC Signature in association with Sony Pictures Television.

Are you looking forward to “Rebel” arriving on Disney+ in the UK, Ireland, Australia and New Zealand next month?

Roger has been a Disney fan since he was a kid and this interest has grown over the years. He has visited Disney Parks around the globe and has a vast collection of Disney movies and collectibles. He is the owner of What's On Disney Plus & DisKingdom. Email: Roger@WhatsOnDisneyPlus.com Twitter: Twitter.com/RogPalmerUK Facebook: Facebook.com/rogpalmeruk
View all posts
Tags: rebel, star original 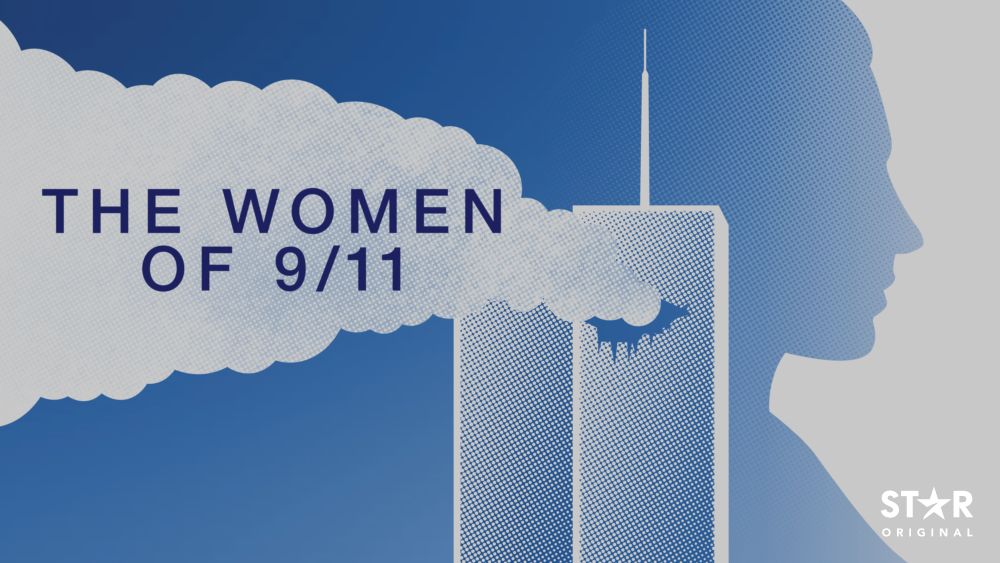 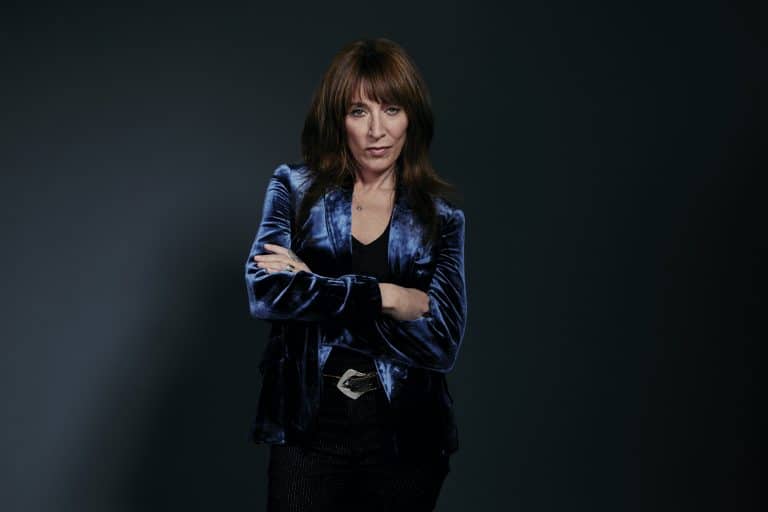