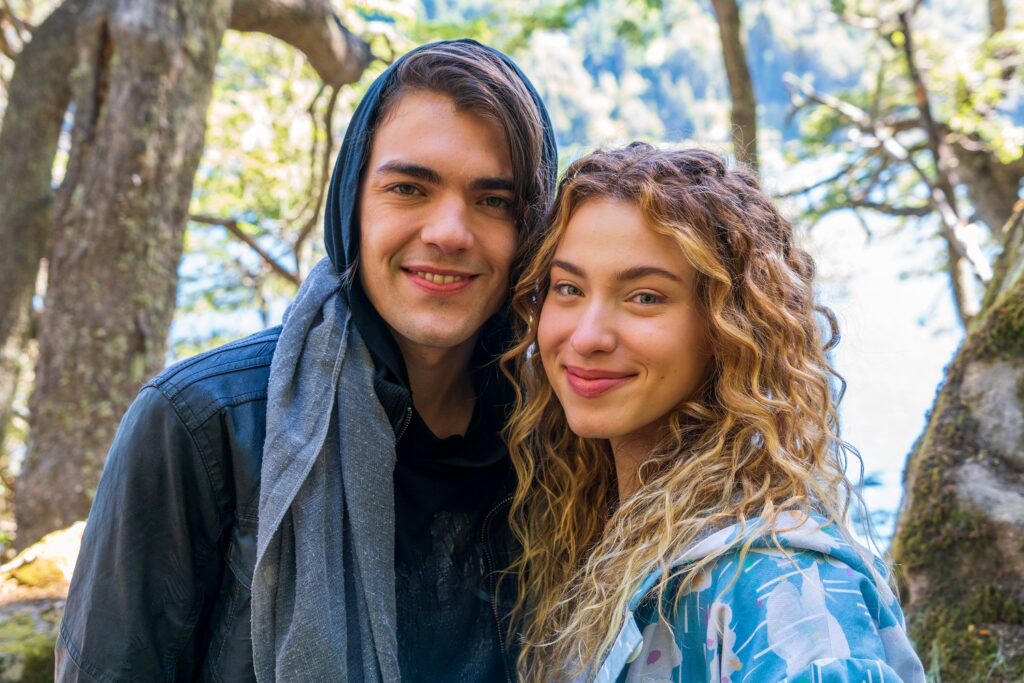 Disney has recently announced that they have started filming a brand new Disney+ Original in Argentina called, “Selenkay“.

The new series follows Sofía, who, after constantly moving and living in remote places because of her parents’ work, yearns for stability, going to school, and having friends, like any 16-year-old girl. Arriving in Río Vivo, a small mountain town, she finally succeeds … until a strange power linked to water threatens the typical teenage life that she struggled to achieve. At the same time, the strange Phoenix brothers arrive in town and capture the attention of all the residents, including Sofia, who cannot help but feel attracted to Gael, the middle brother. She establishes a deep connection with him, despite her family’s complaints, that she does not trust him or her siblings. As she forges an intriguing bond with Gael, Sofia realizes the implications of her power. She discovers who she really is, but her discoveries will jeopardize everything she knows thus far. 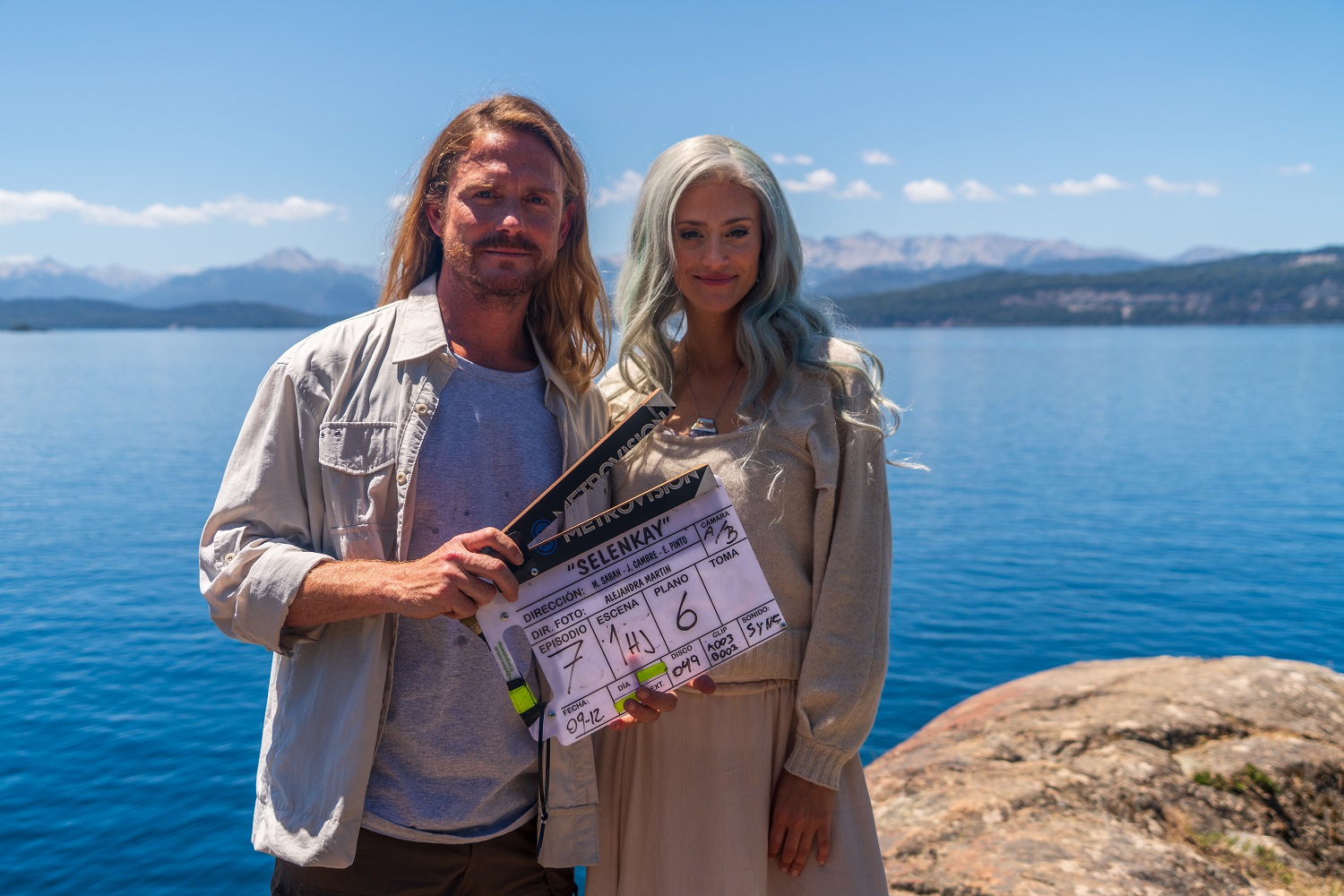 Metrovisión Producciones are creating the series, and the new fantasy thriller series will be coming to Disney+ in 2023.  No international release has yet been confirmed for this series. 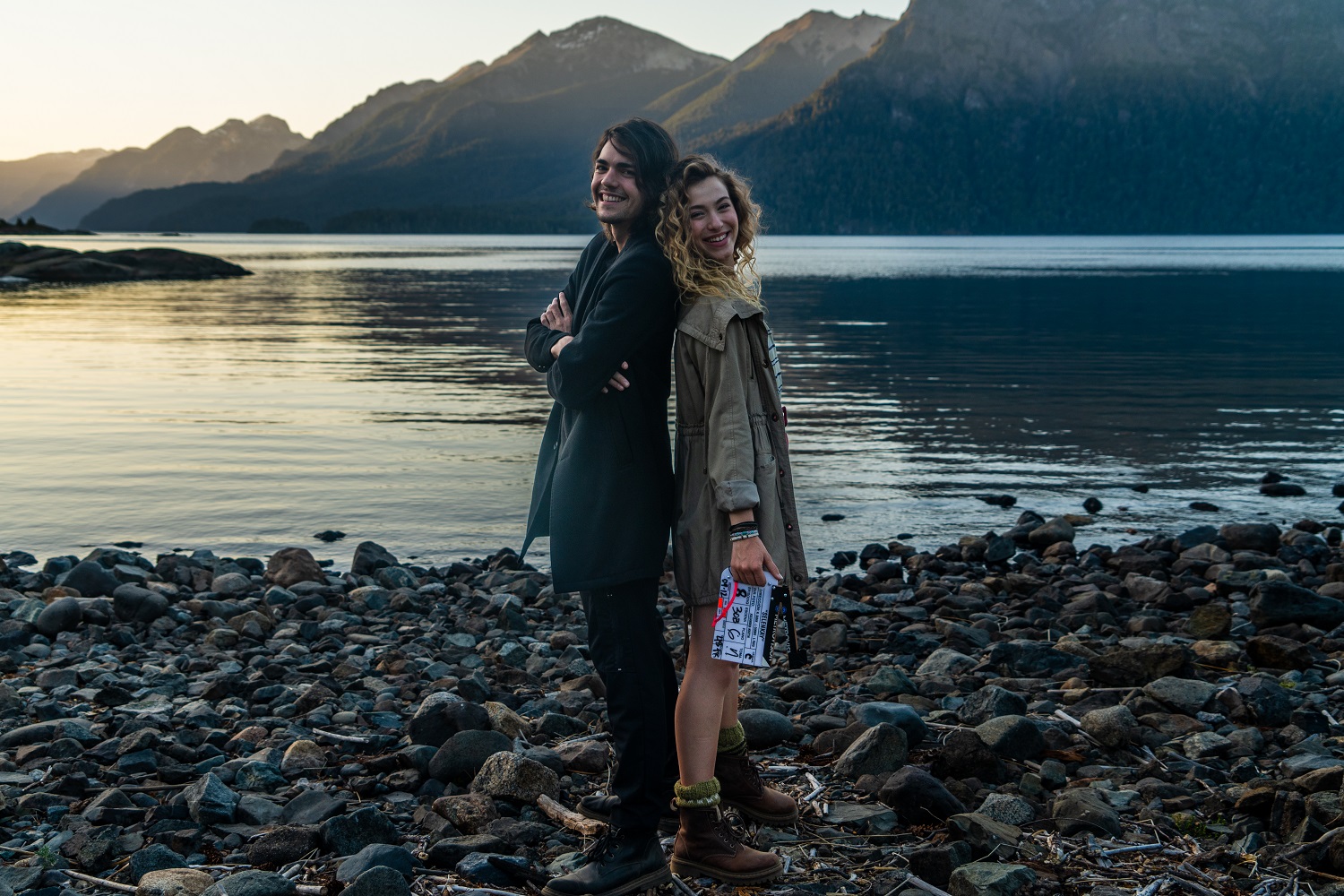 Filming will take place over the next few weeks in Bariloche and in other cities in Argentina, Patagonia.  There will be eight 40-minute episodes in the series.  It’ll be directed by Martín Sabban and Joaquín Cambre.

Roger has been a Disney fan since he was a kid and this interest has grown over the years. He has visited Disney Parks around the globe and has a vast collection of Disney movies and collectibles. He is the owner of What's On Disney Plus & DisKingdom. Email: Roger@WhatsOnDisneyPlus.com Twitter: Twitter.com/RogPalmerUK Facebook: Facebook.com/rogpalmeruk
View all posts
Tags: latin america, selenkay 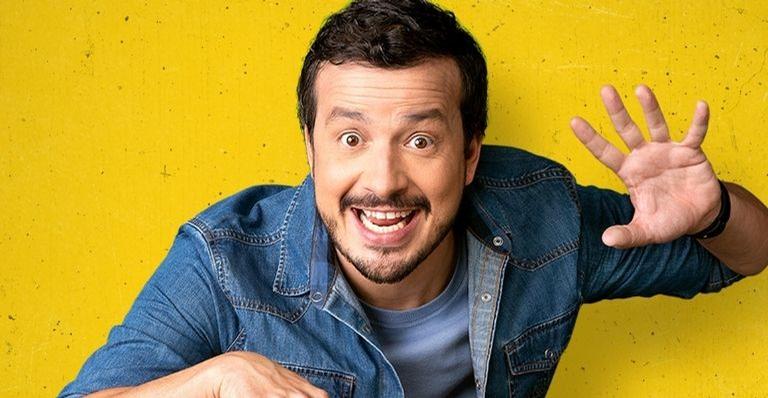 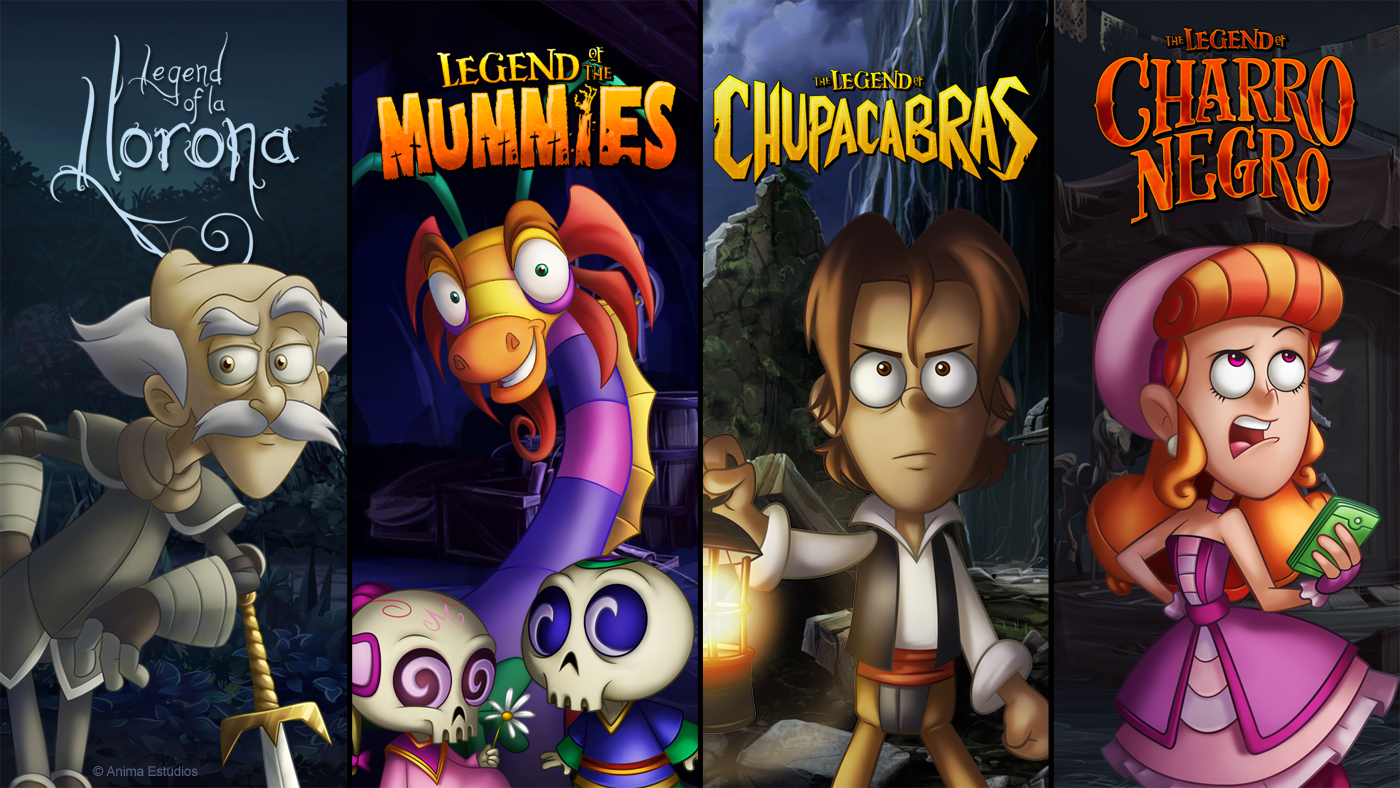