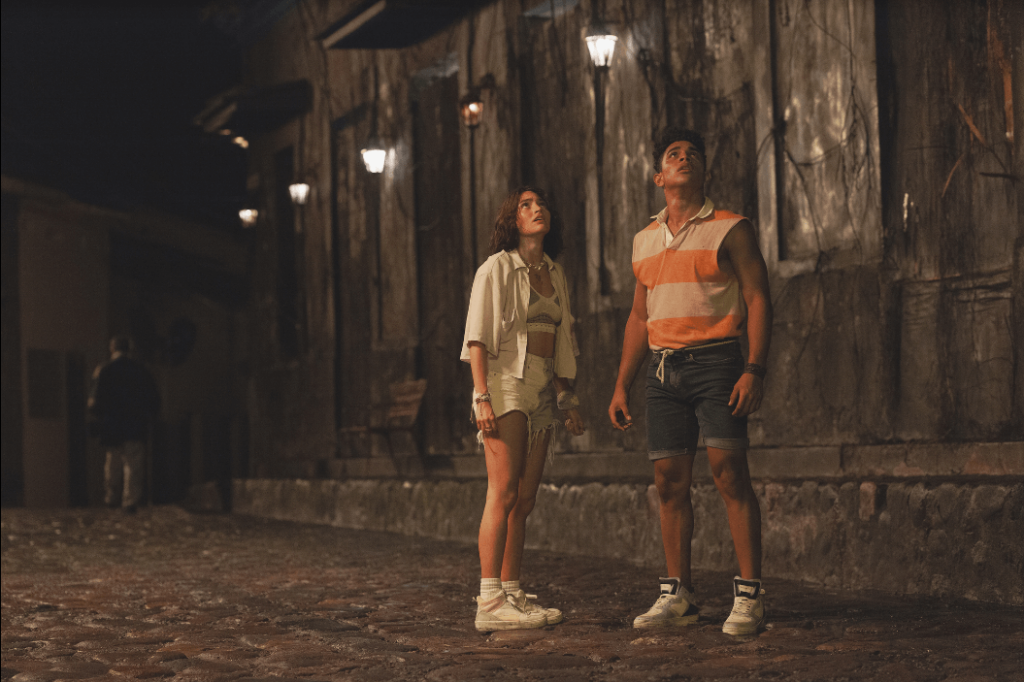 Disney has announced a brand new series is currently being filmed in Colombia (Bogotá and Santa Marta) called “Champeta, el ritmo de la Tierra” (Champeta, The Rhythm Of The Earth) for Disney+.

This new Disney+ Original follows Duma (de la Hoz) and Fatimah (Trujillo), a boy and a girl who come from very different universes and fall in love dancing champeta in the streets of Barrio de la Bahía, in the Colombian Caribbean. Elías (Moreno) also lives there, an enigmatic old man who knows the powers of this indigenous rhythm. When the feet of Duma and Fatimah caress the ground to the rhythm of the champeta, they awaken the ancient power of the Earth, which has chosen them to protect it from the destructive forces of a powerful corporation. Little by little, Duma and Fatimah will develop their supernatural powers together and, accompanied by their friends, will make use of them to save the Bahia Quarter, the city and the Earth as a whole. 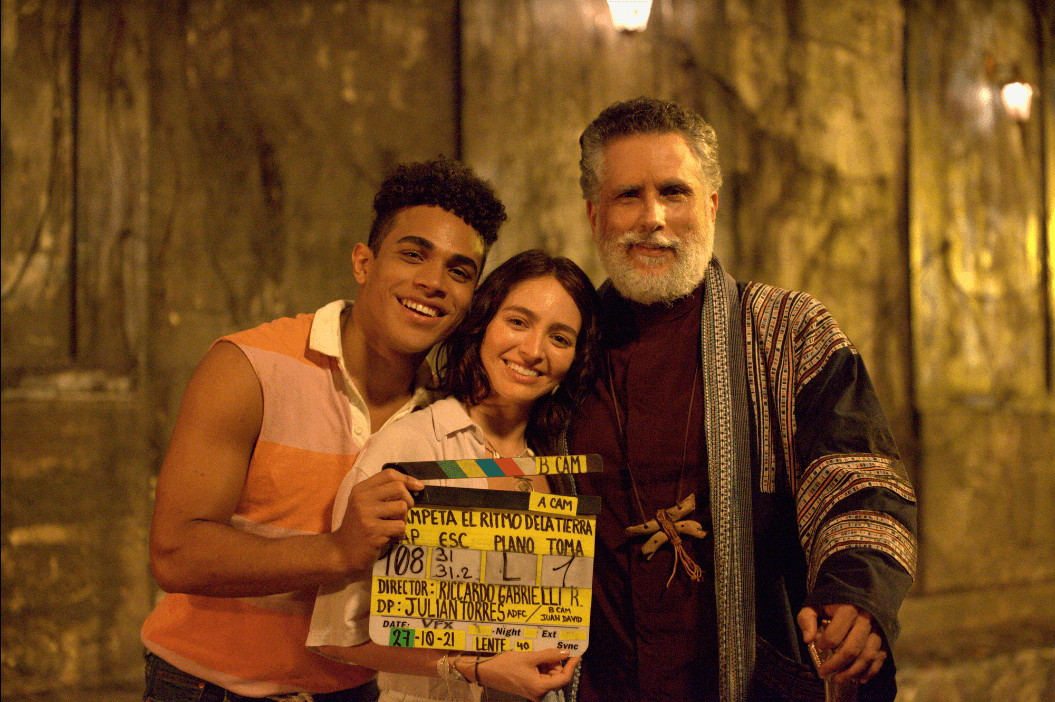 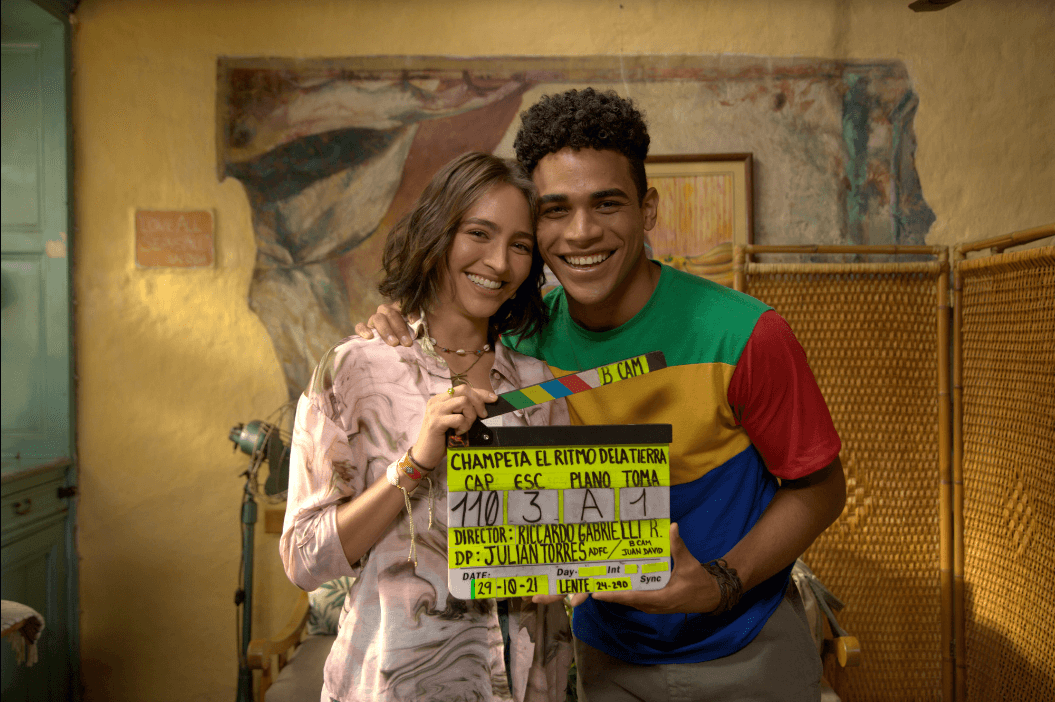 “Champeta, the rhythm of the Earth” will consist of ten 40-minute episodes and will arrive on Disney+ in Latin America in 2022.  No international release date has yet been confirmed.

Are you looking forward to “Champeta, The Rhythm Of The Earth”?

Roger has been a Disney fan since he was a kid and this interest has grown over the years. He has visited Disney Parks around the globe and has a vast collection of Disney movies and collectibles. He is the owner of What's On Disney Plus & DisKingdom. Email: Roger@WhatsOnDisneyPlus.com Twitter: Twitter.com/RogPalmerUK Facebook: Facebook.com/rogpalmeruk
View all posts
Tags: Champeta, el ritmo de la Tierra