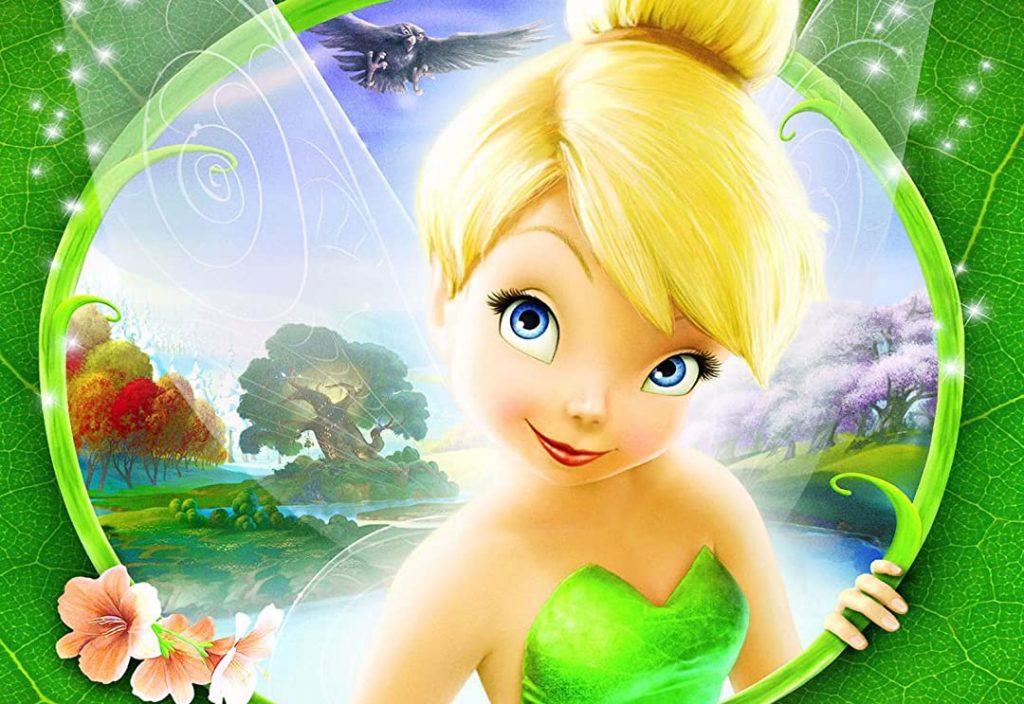 Last week, Disney Branded Television announced that Gary Marsh will be stepping down as President and Chief Creative Officer of the division at the end of 2021 to launch his own production company, which will include two new “Descendants” movies, the prequel to “Beauty and the Beast” and projects “Tink,” “School for Sensitive Souls” and “Witch Mountain.”

According to their information, Maria Melnik is writing the film, and she has previously worked on both “Escape Room” films and “American Gods”.   With Reese Witherspoon also on board the project as a producer, she has previously been linked to play the role of Tinker Bell, but it’s unclear if she will be starring in the project, as Variety reported on this film seven years ago.

This project will have a different story to the original “Peter Pan” film, as according to the unofficial synopsis, Peter becomes gravely injured and Tink makes a deal with the head fairy (named Variel Tarin) to save his life. Still, this deal means Peter stays 9-year-old forever and her losing her voice. Later on, Tink becomes jealous when Peter meets Wendy, but when Captain Hook kidnaps Peter, Tink and Wendy must team up to save him.

Some character breakdowns have also been revealed:

Disney already has another film in development for Disney+ called “Peter Pan and Wendy”, which will star Grown-ish actress Yara Shahidi as Tinker Bell. So this new “Tink” project might be connected to the new film, or it could be completely separate.

With Gary Marsh heavily involved in making content for Disney Channel and Disney+, “Tink” could also have been shifted from a theatrical to a streaming release, since it’s been in development for so long.  But with this project being named in a press release just last week, “Tink” is still very much in development, all these years after the news originally broke.

What do you think of Disney developing “Tink”?

Roger has been a Disney fan since he was a kid and this interest has grown over the years. He has visited Disney Parks around the globe and has a vast collection of Disney movies and collectibles. He is the owner of What's On Disney Plus & DisKingdom. Email: Roger@WhatsOnDisneyPlus.com Twitter: Twitter.com/RogPalmerUK Facebook: Facebook.com/rogpalmeruk
View all posts
Tags: tink