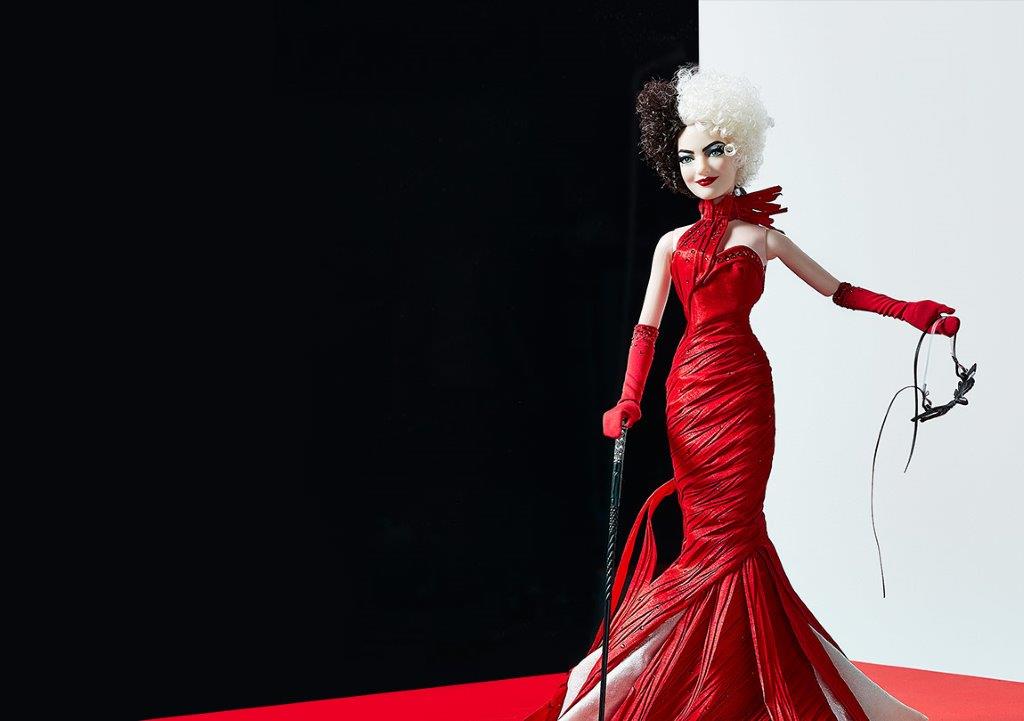 To tie in with the release of “Cruella” on Disney+ Premier Access and in theatres, Disney has released a wide range of products including a new Limited Edition Cruella Doll that showcases the over-the-top diva and her natural flair for fashion. 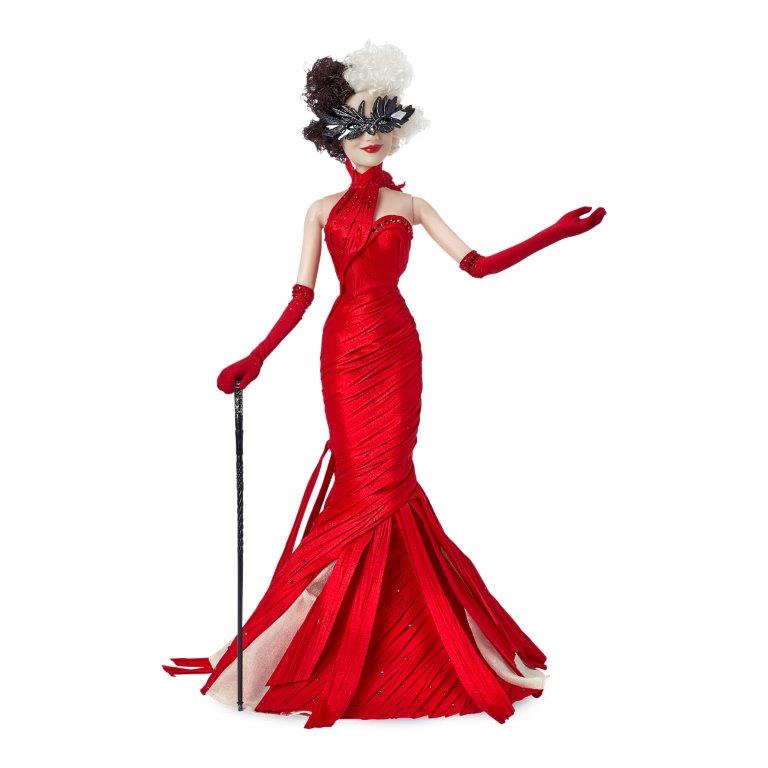 For $129.99, the 18” doll is available for a limited time, starting today on shopDisney.com. Fans can also head to shopDisney today to receive their Cruella Collectible Key, available with any purchase $25 or more! 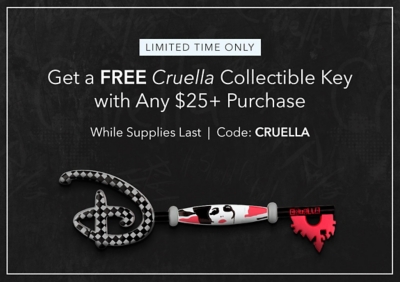 There is also a selection of Cruella-inspired outfits virtually in the 3-D digital showroom and purchase favourite designs directly from shopDisney.com.

Disney has also released a number of other products including Pop Vinyls, Pins, T-Shirts, Tumblers and much more.

Here’s a look at some of the Cruella products available now: 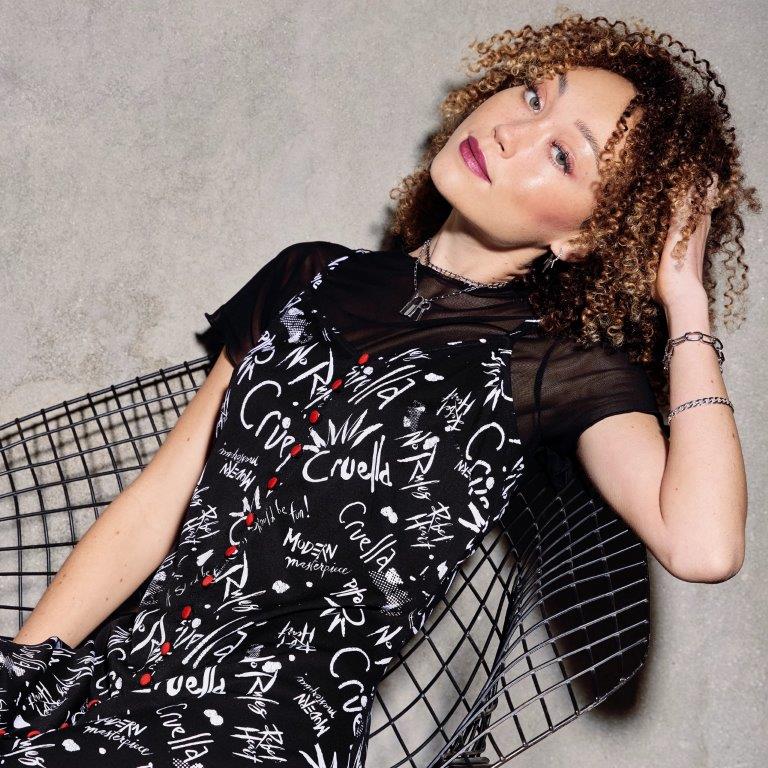 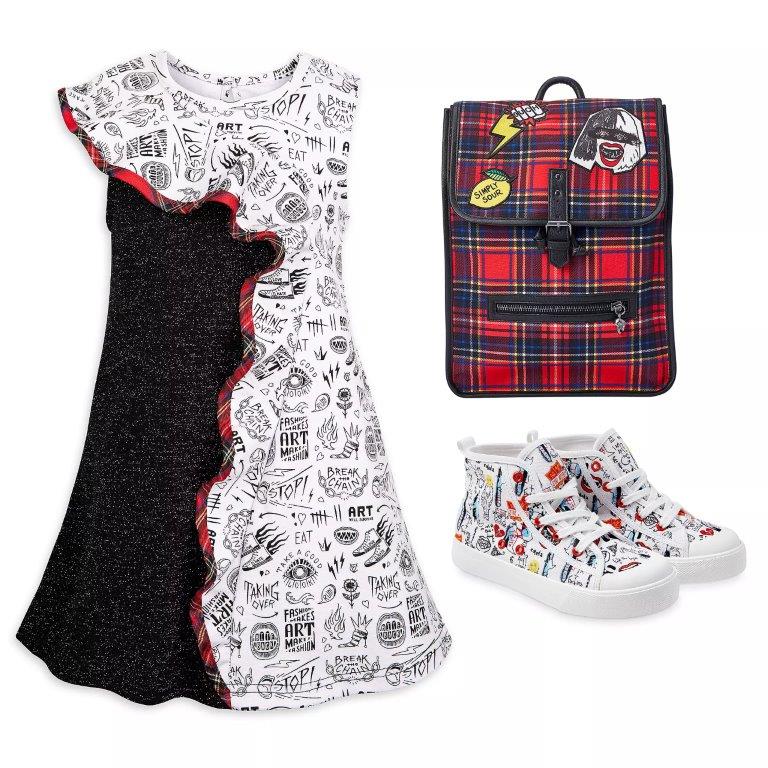 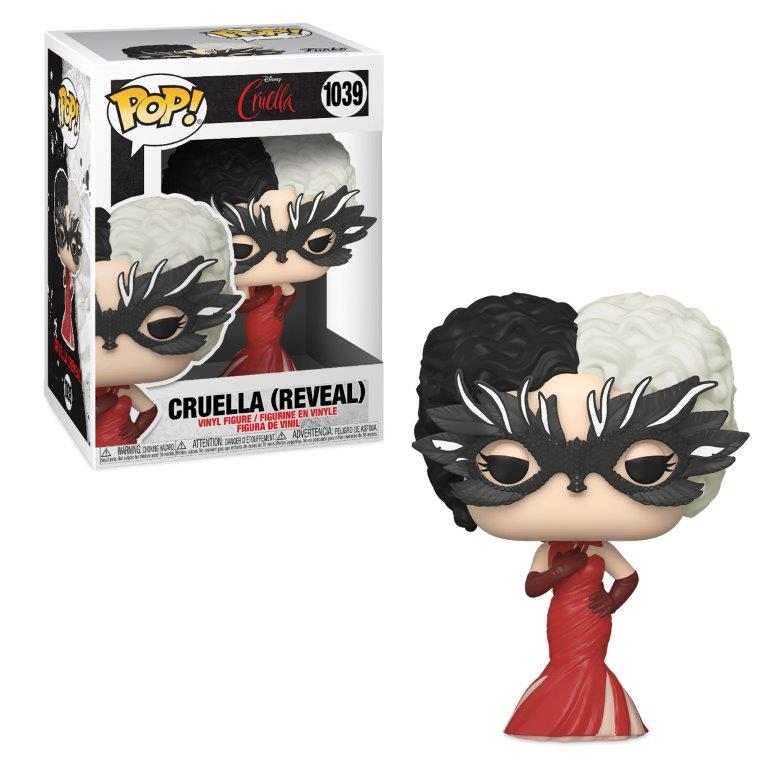 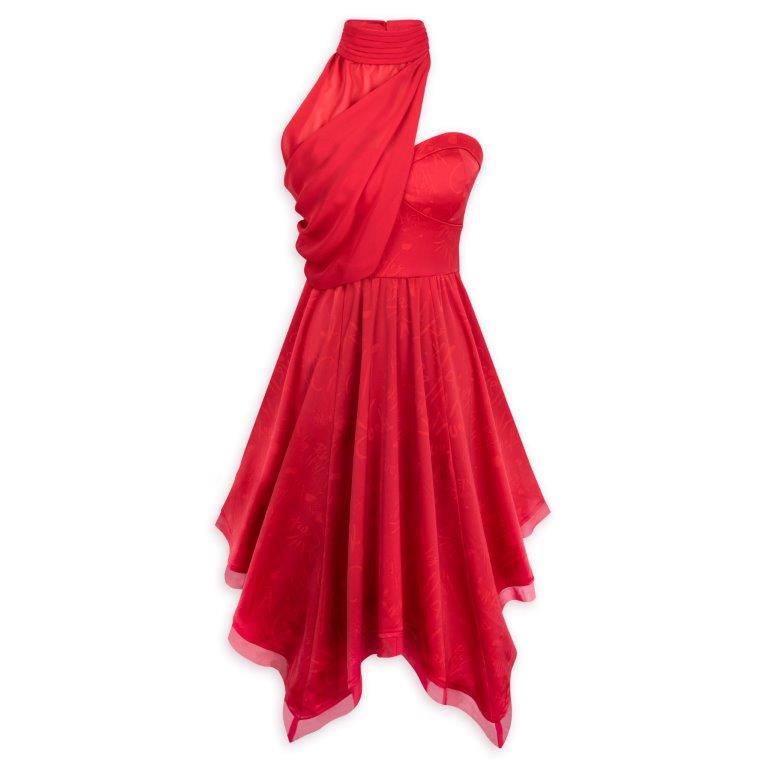 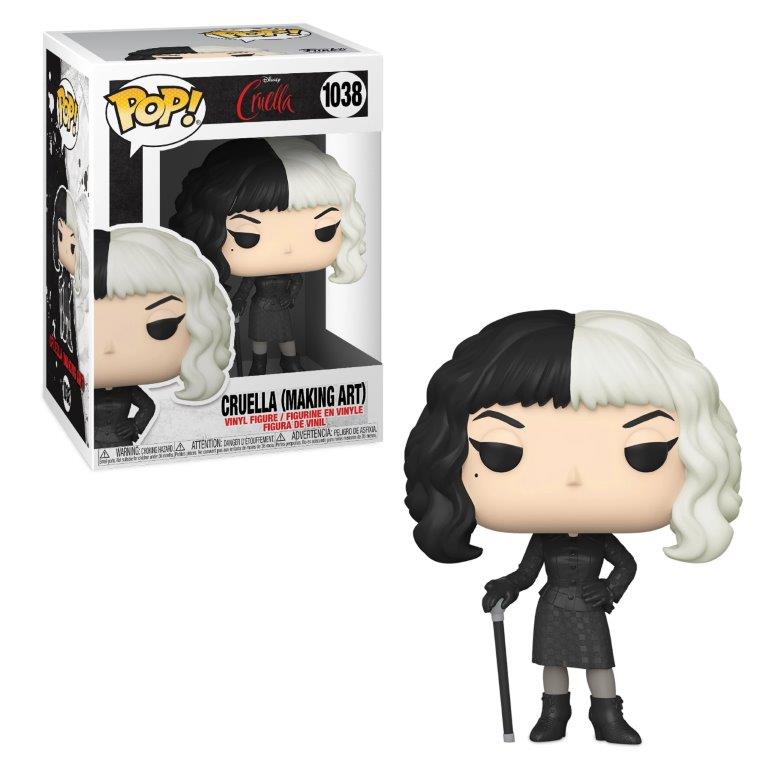 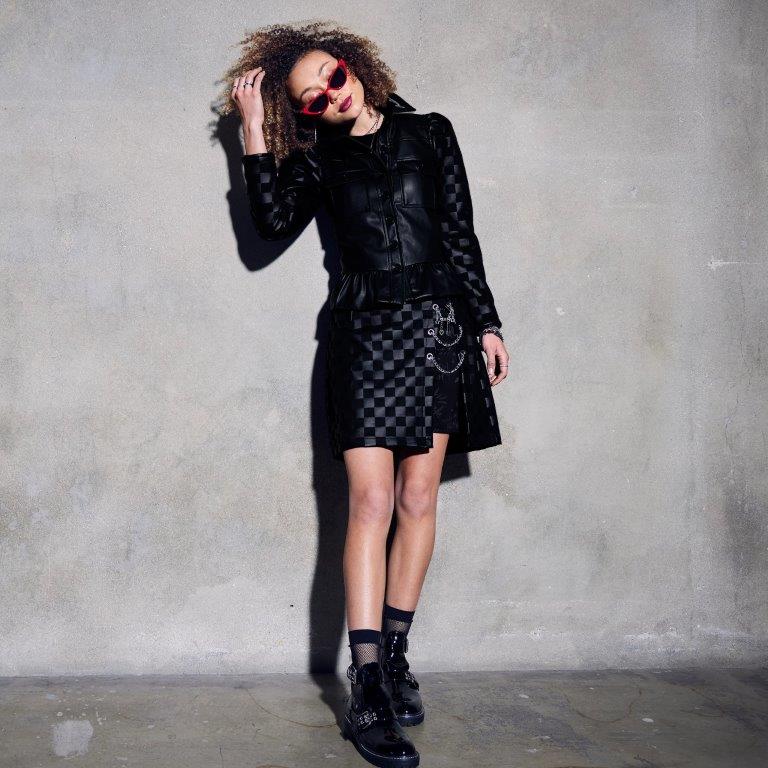 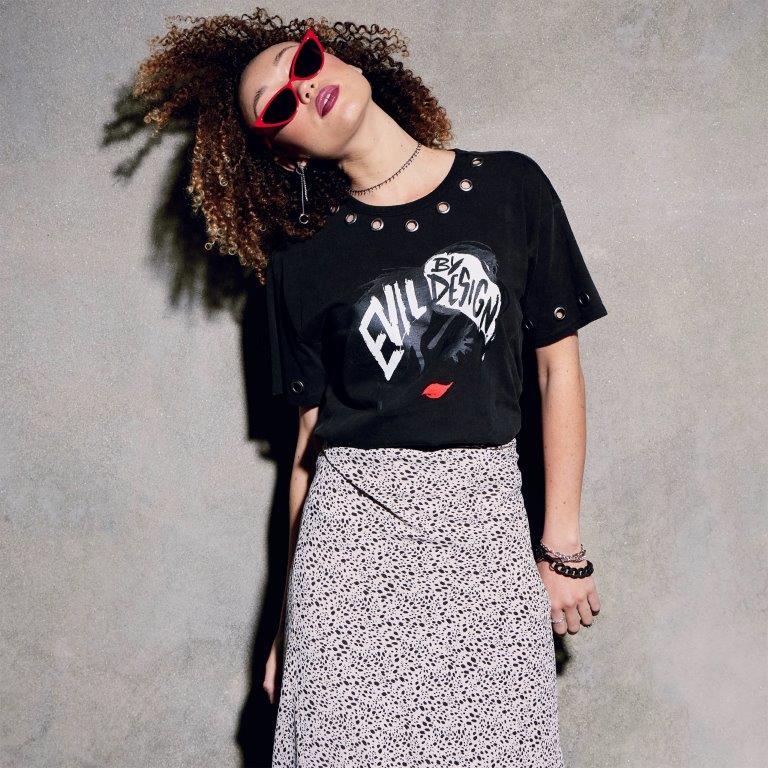 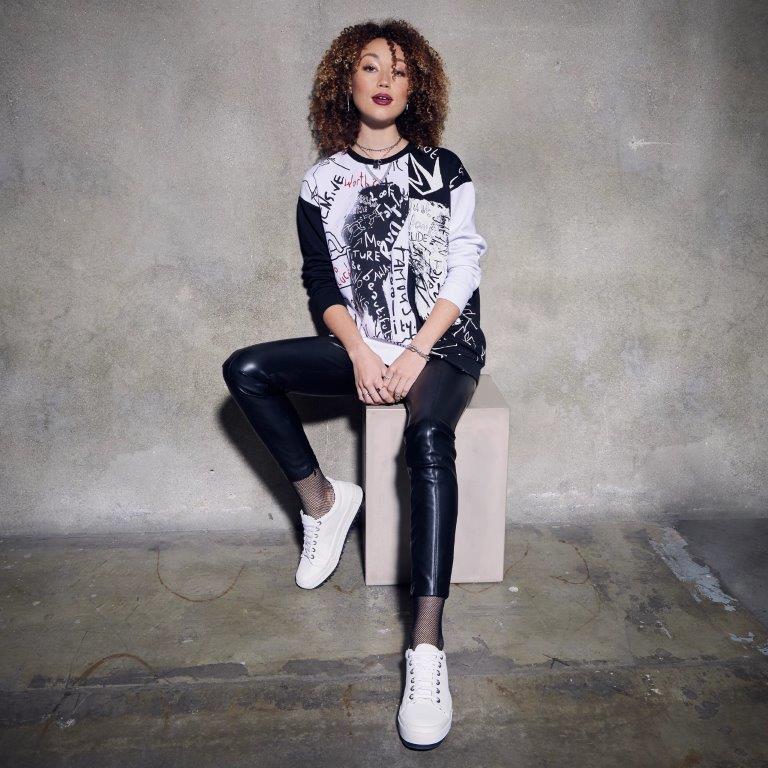 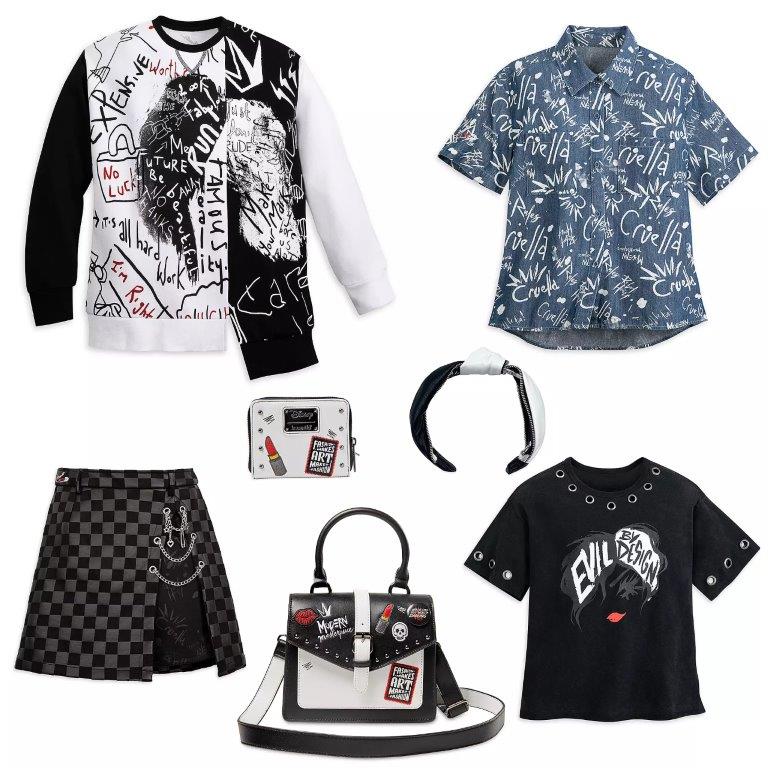 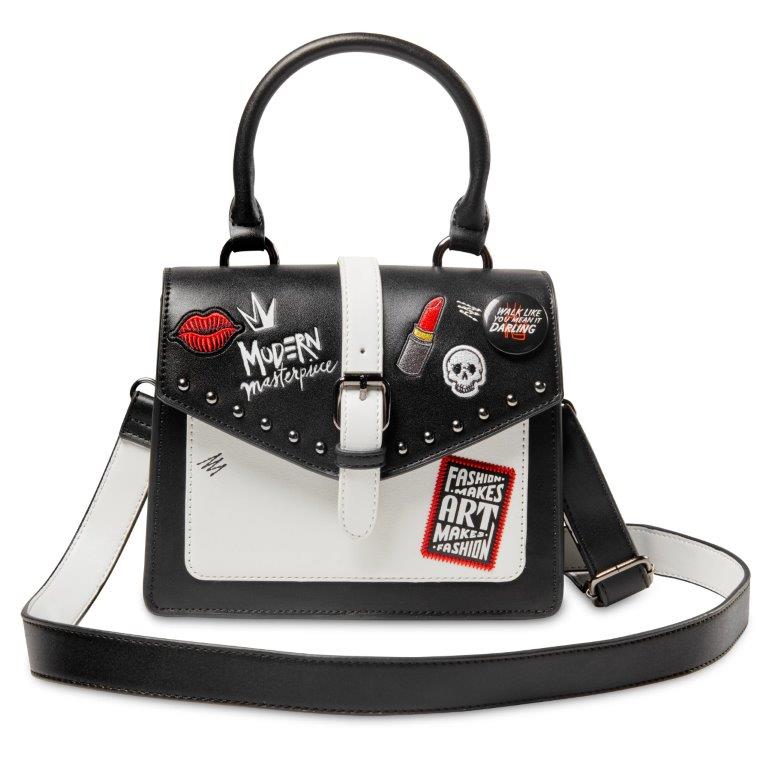 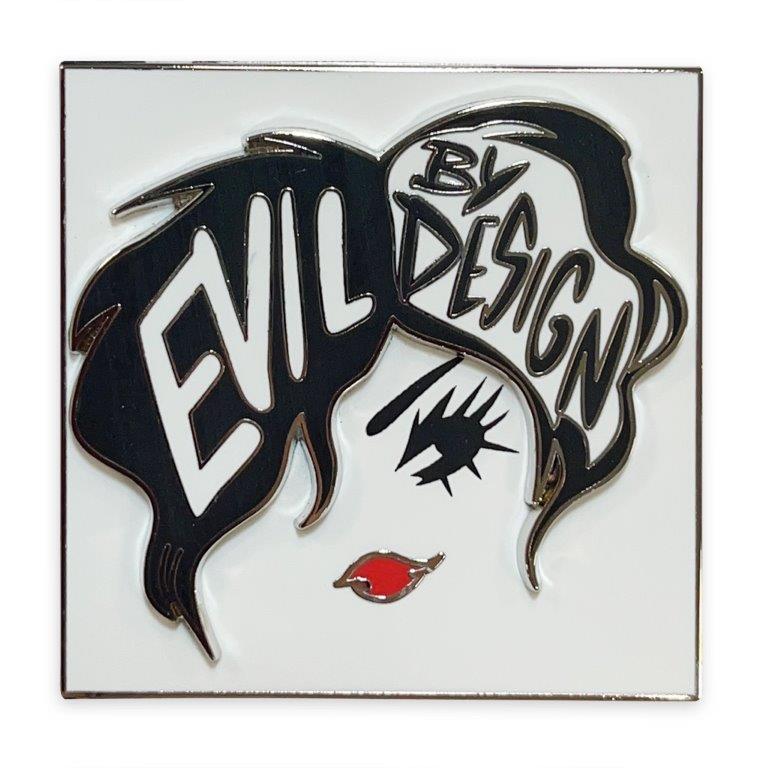 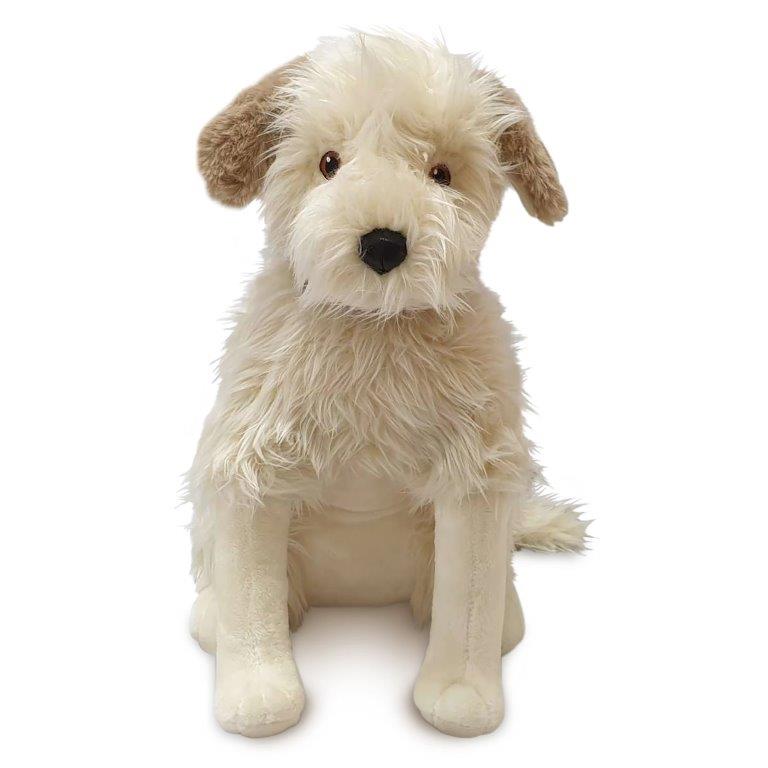 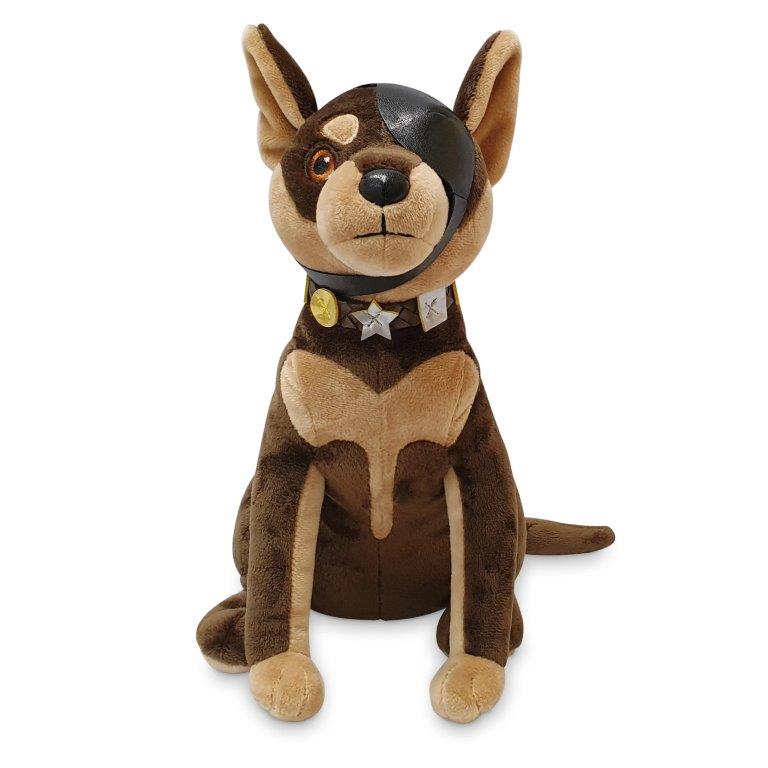 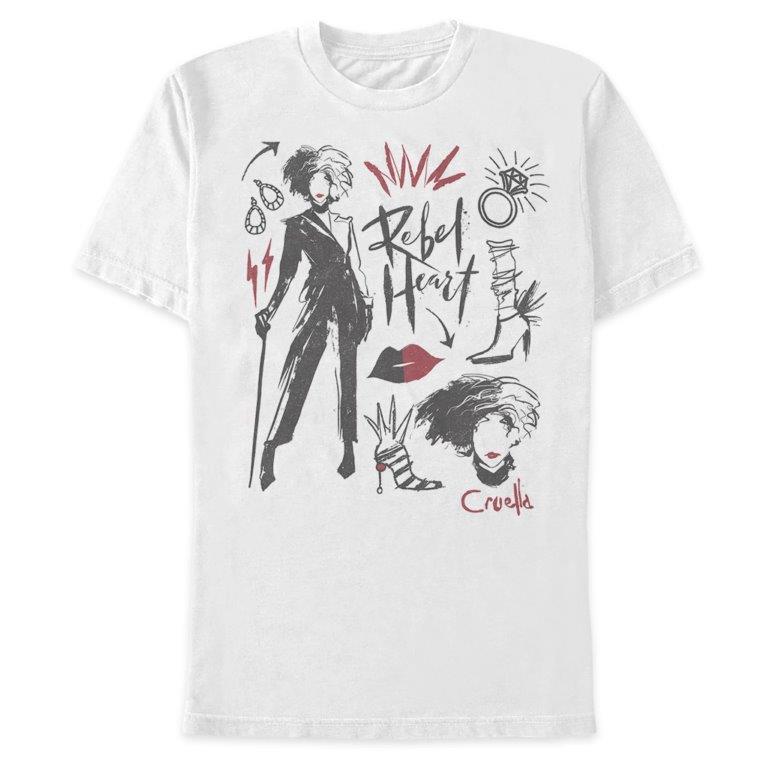 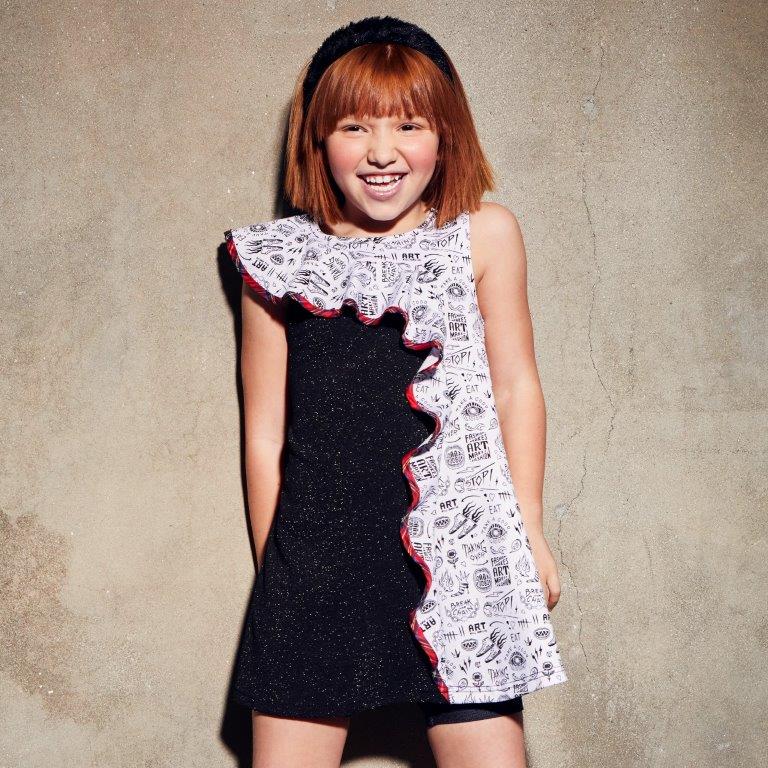 For even more clothing and accessories inspired by the new film, visit: www.shopdisney.com/movies-shows/disney/cruella/.