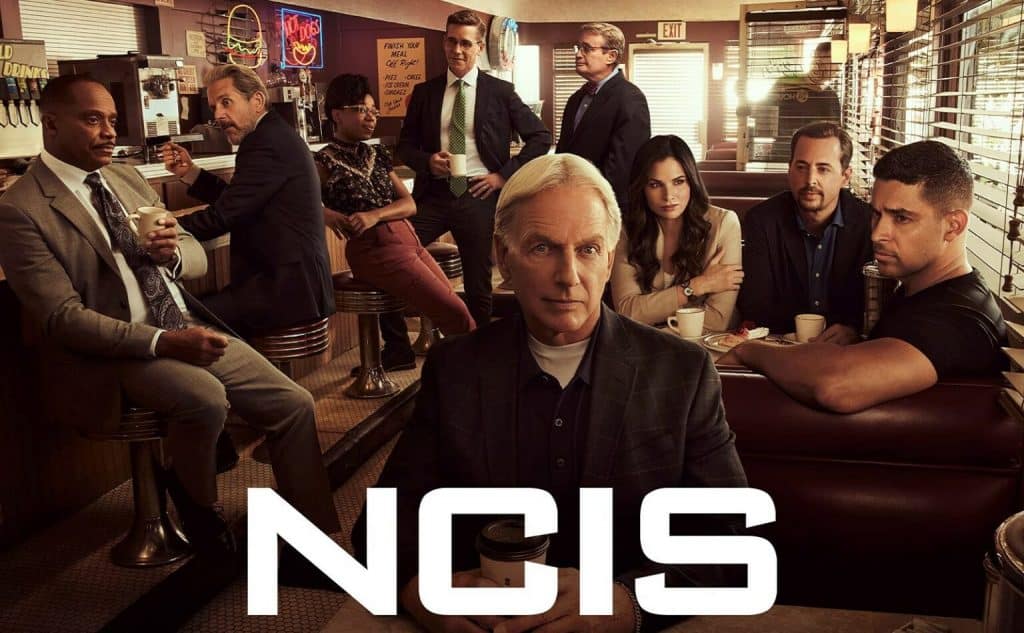 Disney has announced that the popular drama series, “NCIS” is coming soon to Disney+ in the United Kingdom and Ireland.

The first eighteen seasons will be available on Disney+ on Wednesday 6th April, along with the first episodes of the nineteenth season. With new episodes then being released every Wednesday afterwards.

NCIS (Naval Criminal Investigative Service) is more than just an action drama. With liberal doses of humour, it’s a show that focuses on the sometimes complex and always amusing dynamics of a team forced to work together in high-stress situations

While the series isn’t produced by Disney, it still has the distribution rights to the show following its purchase of 20th Century Fox, where it used to air on the Fox channel.

Are you looking forward to the release of the latest season of NCIS on Disney+ in the UK and Ireland? 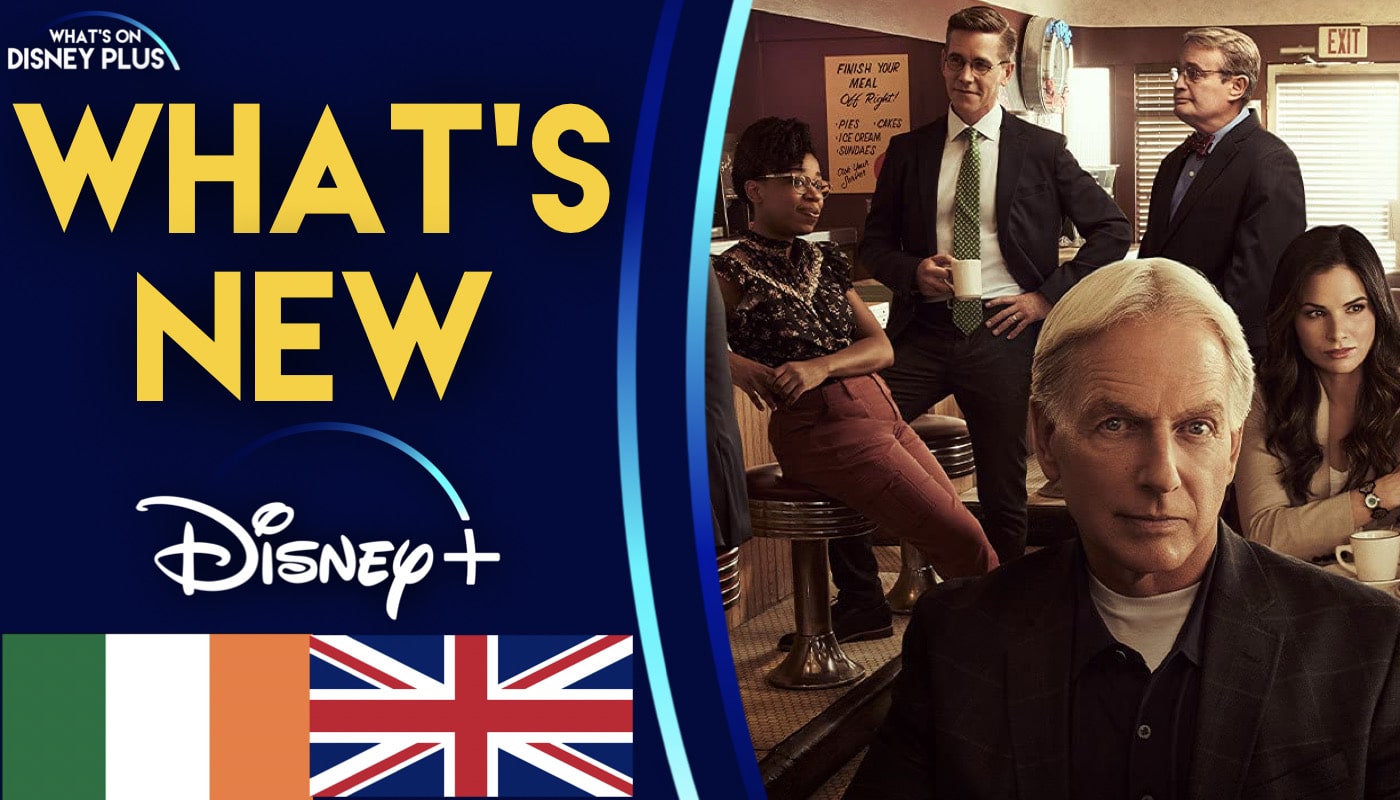 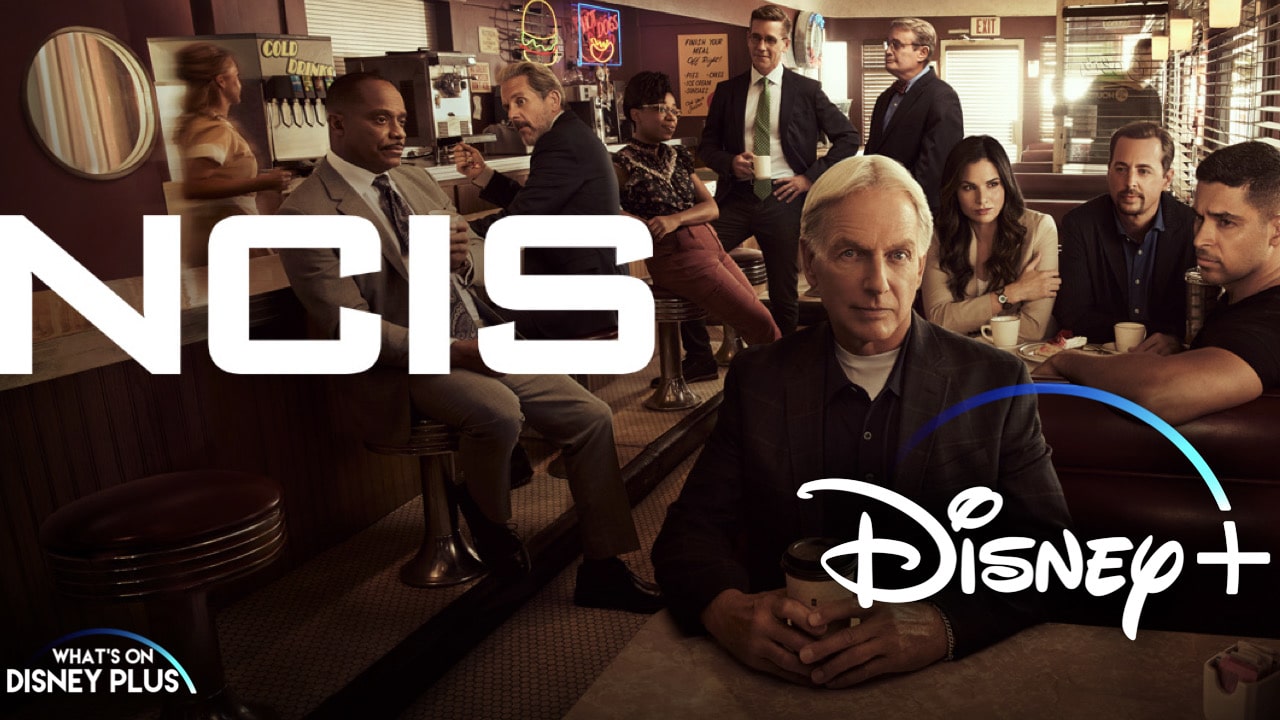