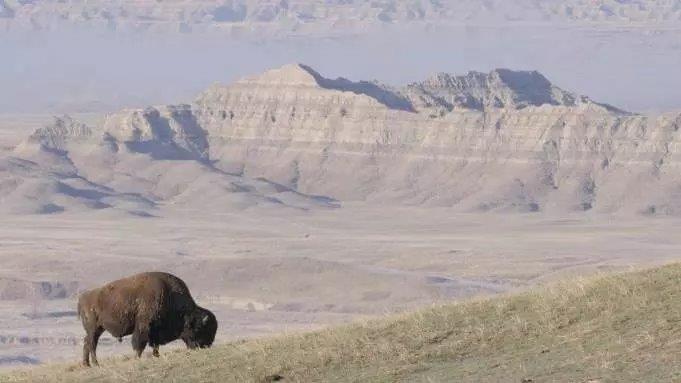 National Geographic’s new series will turn its state-of-the-art cameras on the country’s homegrown beauty and showcase the grandeur of America’s national parks. Each park offers something unique, from mountain lions on the precipice of the Grand Canyon to the active volcanoes in Hawaii.

“National Parks” will give viewers an up-close and personal feel of the most spectacular vistas and wildlife over 10 spectacular locations across the country. From east to west and north to south, this series will awaken the sense of wonder and exploration in everyone. It’s the land that defined and inspired the American story, revealing to the world the diversity and wonder of the most beautiful continent on Earth.

America has more diverse landscapes than any country in the world. From the deeply cut canyons of the Rio Grande to Hawaii’s constantly erupting volcanoes, National Geographic reveals to the world the diversity and wonder of this beautiful country. Each episode showcases the breathtaking landscape and extraordinary wildlife in parks full of rich surprises and wonder, brought to life with Brooks’ narration.

The award-winning creative team behind iconic natural history films and series like Disneynature’s “Earth” and “Elephant Eden” as well as BBC’s “Planet Earth” and “Frozen Planet” brings you NATIONAL PARKS, shot using cutting-edge technology including long lens cinematography, remote camera traps and the latest high-resolution drone technology. The series will capture not only stunning landscapes and “frozen moments in time” but intimate glimpses into the lives of the charismatic and intriguing animals that inhabit these parks.

“NATIONAL PARKS is a celebration of the natural wonder and power of nature in our backyard. From iconic places to secret gems, this series will open the gateways for all to explore the breadth of the beauty and tranquility,” explains Janet Han Vissering, senior vice president of production and development for National Geographic. “We are proud to partner with Wildstar and their incredible breadth of talent to open a window into the very best wildlife and natural history programming, and to be narrated by none other than Garth Brooks.”

Leading us on this journey is narrator Garth Brooks. Few people embody America, its mesmerizing stories and infinite potential more than he does. As a singer and songwriter that many consider “the voice of America,” Garth brings authenticity and a heartfelt understanding of these natural open spaces that will resonate not only across America but around the world. 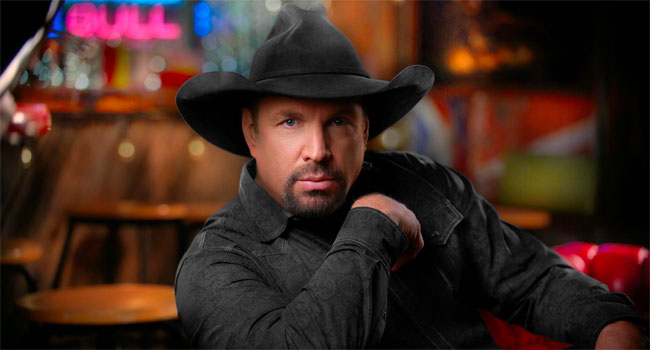 “Our National Parks are truly an amazing gift. The land is what defines us. The land is what tells the American story,” says Garth Brooks. “It is such an honor and I’m so excited to be a part of this series – a series that celebrates all our heritage.”

From humble beginnings in rural Oklahoma where he first learned to play guitar and banjo, Brooks went on to become one of the world’s bestselling artists of all time, selling hundreds of millions of records. In the United States, he is second only to the Beatles in total album sales. In his long-spanning career, he has won just about every award possible – leading to his induction into the Country Music Hall of Fame in October 2012. Garth’s music continues to stand the test of time – being the first artist to make it on the Billboard Hot Country Songs chart in the ‘80s, ‘90s, ‘00s, ‘10s and now ‘20s. Garth’s music is intertwined with the American landscape. Album titles such as “No Fences” and songs such as “Wild Horses,” “The River” and “The Thunder Rolls” hint at Garth’s deep connection to America’s wild and open spaces, which in turn inspire his award-winning songwriting.

“Unearthing moments of discovery is all about having the right guides, and we work with best in the business: explorers, visionary creatives, and adventurers, in front of and behind the camera. Bringing these moments back to you is what National Geographic has always done best – telling bold, best-in-class stories that ignite curiosity and that inspire people to explore and care about our world in new ways.”

Are you looking forward to “National Parks”

Roger has been a Disney fan since he was a kid and this interest has grown over the years. He has visited Disney Parks around the globe and has a vast collection of Disney movies and collectibles. He is the owner of What's On Disney Plus & DisKingdom. Email: Roger@WhatsOnDisneyPlus.com Twitter: Twitter.com/RogPalmerUK Facebook: Facebook.com/rogpalmeruk
View all posts
Tags: national parks 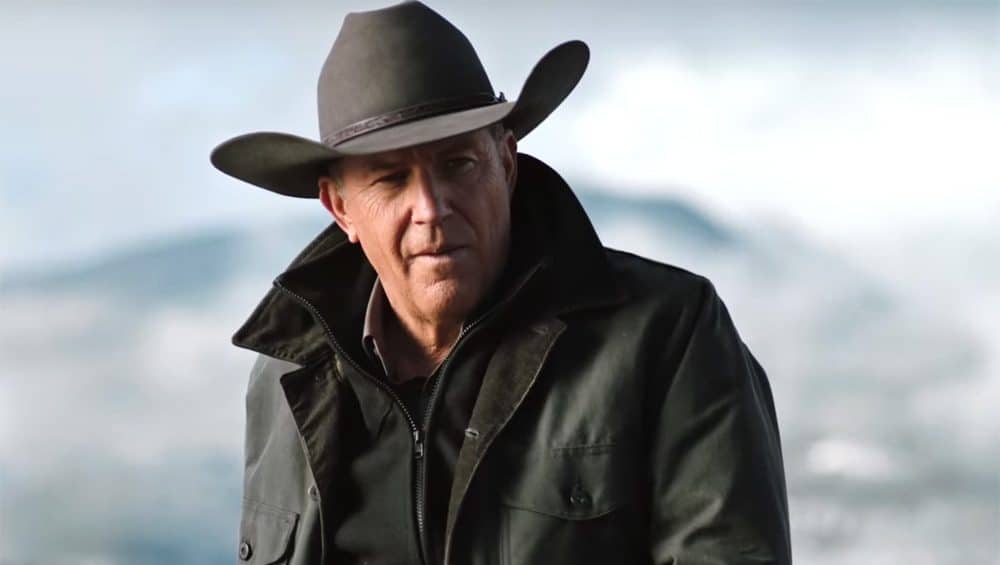