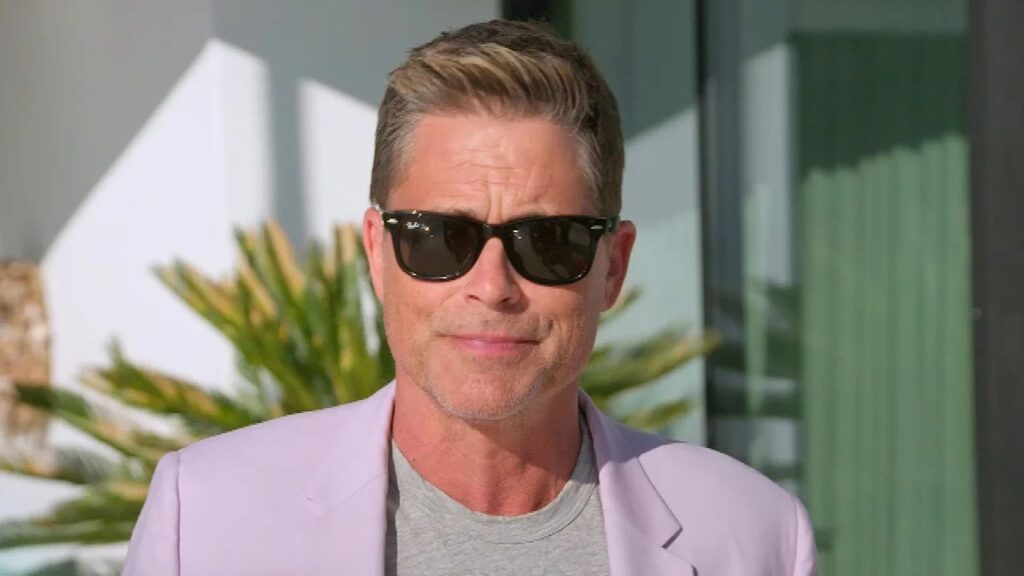 All six episodes are coming to Disney+ in the US on New Year’s Eve, 31st December 2021 and episodes will then be released throughout the week on the National Geographic Channel.

Lowe revisits the most memorable moments, gadgets, toys, fast foods, commercials and streetwear of this iconic decade to see which items our panel of experts put at the top of each list. From the launch of MTV and the Apple Macintosh to the tale of Teddy Ruxpin and Wendy’s Super Bar, go back in time with new interviews with iconic stars and industry mavens; including Ridley Scott, Tony Hawk, Amber Riley, Kevin Smith, Joan Collins, Tiffani Thiessen and Meat Loaf; as they take viewers to the heart of the ’80s action. Get firsthand insight and hear little-known stories on iconic ’80s moments and fixtures like why Apple’s iconic “1984” commercial nearly didn’t air, the Cabbage Patch Kids craze, how there was a secret second wedding dress made for Princess Diana and more. THE ’80s: TOP TEN will remind you why the aftershocks of the ’80s are still felt today.

Rob Lowe relives the most memorable watercooler moments of the ’80s. From Charles and Diana’s wedding, the mystery of who shot J.R. and Queen’s iconic Live Aid performance to the desperate fight to save Baby Jessica and Madonna’s unabashed performance at MTV’s first “VMAs,” Rob reveals the stories behind the events that defined the era.

Rob Lowe looks back at the greatest streetwear fashions of the ’80s, revealing the inside stories behind Air Jordans, Ray-Bans, shoulder pads, Vans sneakers, Spandex, the “Miami Vice” look and other styles that exploded during the decade.

Rob Lowe reveals the fascinating stories behind the creation of the top 10 fast foods of the 1980s. Learn how the sizzling success of the Hot Pocket relied on cutting-edge ’80s technology, why Domino’s 30-minute guarantee was a risky gamble, and how the McDonald’s Happy Meal got its start.

Rob Lowe runs through the 10 greatest commercials of the ’80s as he explores how the global marketing success of MTV owes a nod to one great idea from 1956, learns why Apple’s iconic “1984” ad nearly didn’t make it to air, and uncovers the origin of one of the most famous slogans ever, Nike’s “Just Do It.”

Rob Lowe explores the 10 best gadgets of the ’80s, including iconic inventions like the Apple Macintosh, Sony Walkman, Nintendo Gameboy, mobile phone and camcorder and how they helped shape the trajectory of the modern world.

Rob Lowe counts down the top 10 toys of the 1980s, revealing the surprising origin stories behind He-Man, the Teenage Mutant Ninja Turtles, Cabbage Patch Kids and more. Inventors, insiders and consumers explore why toys like the Rubik’s Cube and Transformers are still a big part of life today, while others, like Teddy Ruxpin and Care Bears, stayed in the ’80s. 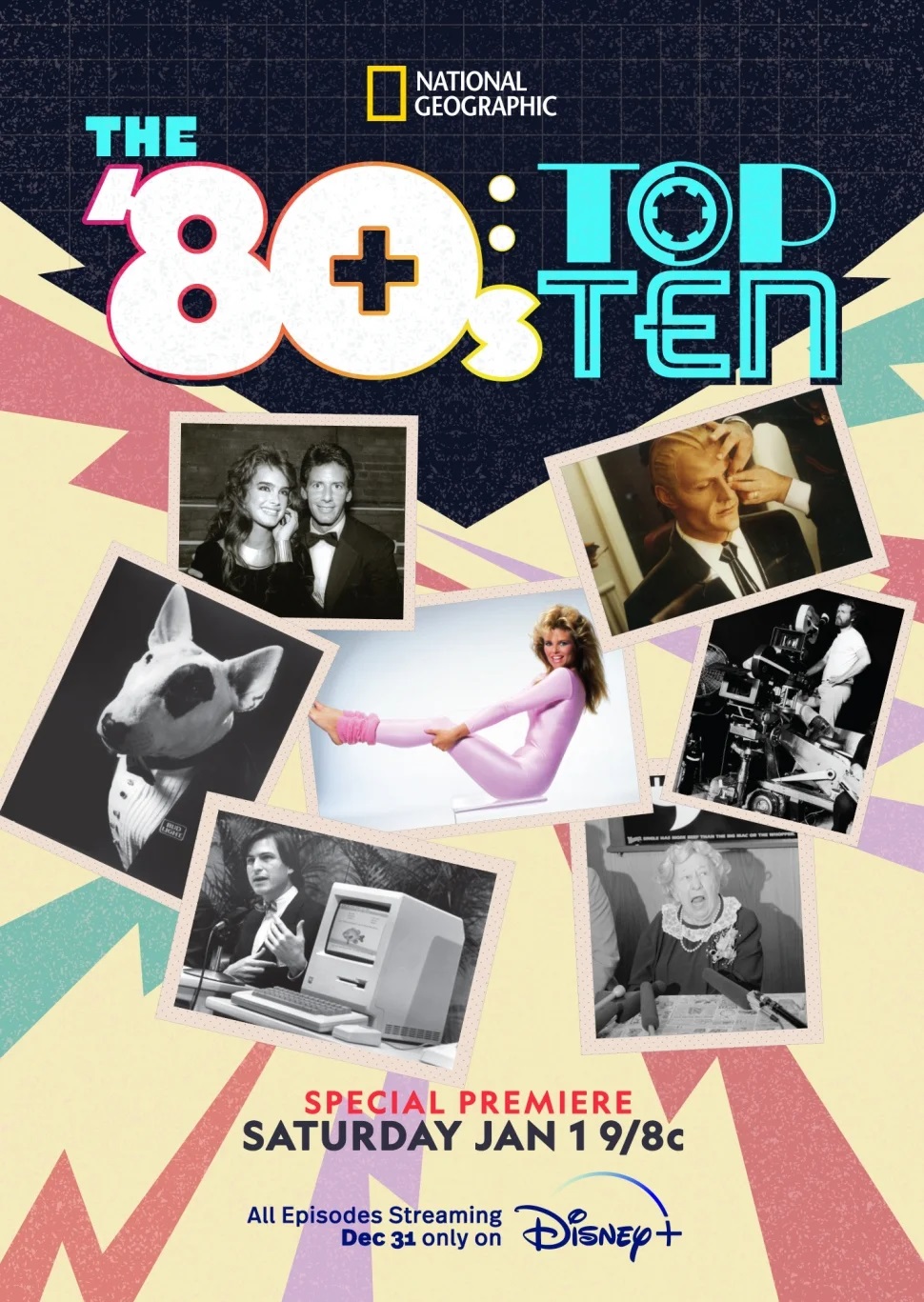 All six episodes will be available on Disney+ in the US on Friday 31st December 2021.

Roger has been a Disney fan since he was a kid and this interest has grown over the years. He has visited Disney Parks around the globe and has a vast collection of Disney movies and collectibles. He is the owner of What's On Disney Plus & DisKingdom. Email: Roger@WhatsOnDisneyPlus.com Twitter: Twitter.com/RogPalmerUK Facebook: Facebook.com/rogpalmeruk
View all posts
Tags: national geographic, the 80s