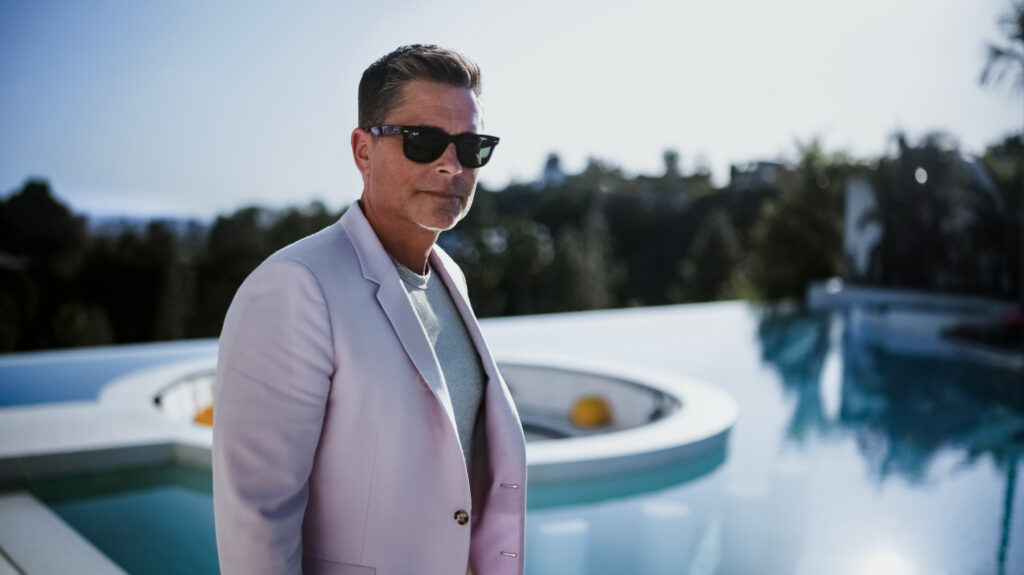 Earlier this week, National Geographic Content President Courteney Monroe unveiled a brand new series “The ’80s: Top Ten”, which highlights the best of ’80s lists and remind viewers why the aftershocks of that decade are still felt today.

The series will be released on the National Geographic channel during the 2021/22 season. No Disney+ release has yet been announced, but usually, National Geographic shows arrive on Disney+ in the United States a few months after they’ve finished airing the entire season on the Nat Geo TV Channel.

Are you looking forward to taking a look back at the 1980s?

Roger has been a Disney fan since he was a kid and this interest has grown over the years. He has visited Disney Parks around the globe and has a vast collection of Disney movies and collectibles. He is the owner of What's On Disney Plus & DisKingdom. Email: Roger@WhatsOnDisneyPlus.com Twitter: Twitter.com/RogPalmerUK Facebook: Facebook.com/rogpalmeruk
View all posts
Tags: national geographic, the 80s