National Geographic has released a new trailer for its upcoming documentary film, Sea Of Shadows, which is coming to select theaters on July 12th.

Sea of Shadows is a feature documentary thriller that follows undercover investigators, environmentalists, journalists, and the Mexican Navy on their desperate last-minute effort to rescue the Earth’s smallest whale—the Vaquita—from extinction.

A looming disaster in one of the most spectacular environments on Earth sparks a rescue mission unlike any other in Sea of Shadows, a riveting new documentary with the intensity of a Hollywood thriller.

When Mexican drug cartels and Chinese traffickers join forces to poach the rare totoaba fish in the Sea of Cortez, their deadly methods threaten to destroy virtually all marine life in the region, including the elusive and mysterious whale species known as the vaquita porpoise.

But a team of brilliant scientists, high-tech conservationists, investigative journalists and courageous undercover agents put their lives on the line to save the last remaining vaquita and bring the vicious international crime syndicate to justice. 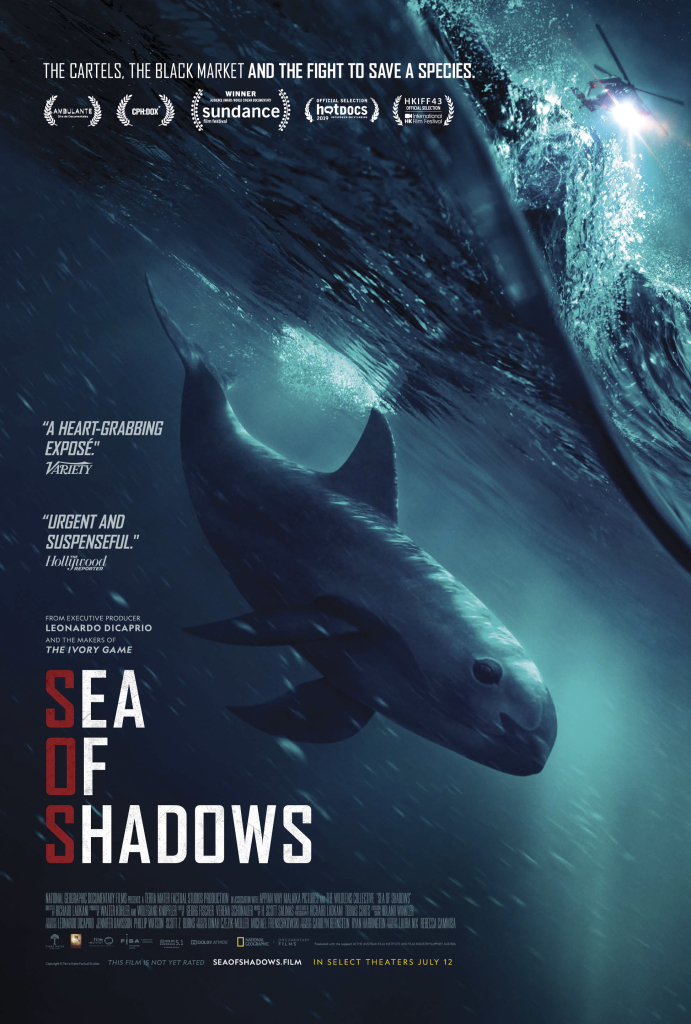 It’s currently unknown if this documentary movie will be available on Disney+, but National Geographic was able to secure worldwide distribution rights to the film earlier this year.  National Geographic is set to be a major core brand of the new streaming service and this years “Free Solo” has already been been confirmed for Disney+.  Expect more details to be revealed nearer the launch date of Disney+ on November 12th.

Roger has been a Disney fan since he was a kid and this interest has grown over the years. He has visited Disney Parks around the globe and has a vast collection of Disney movies and collectibles. He is the owner of What's On Disney Plus & DisKingdom. Email: Roger@WhatsOnDisneyPlus.com Twitter: Twitter.com/RogPalmerUK Facebook: Facebook.com/rogpalmeruk
View all posts
Tags: national geographic, sea of shadows 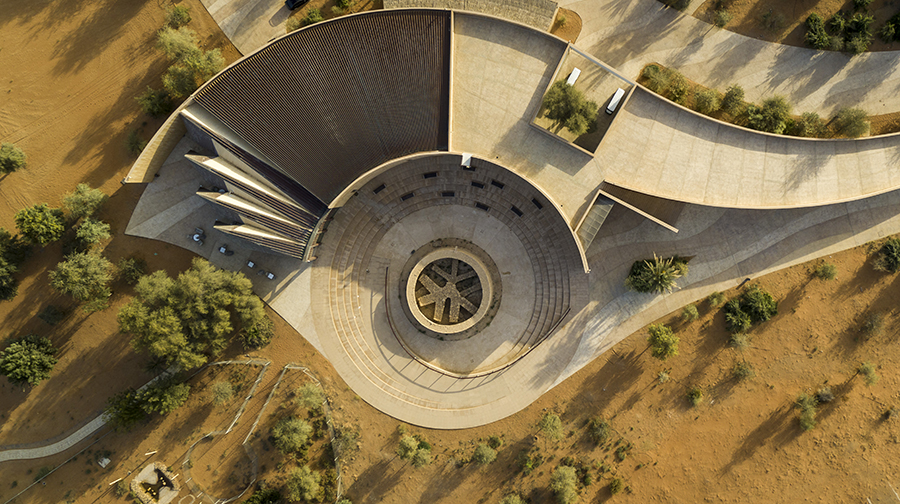