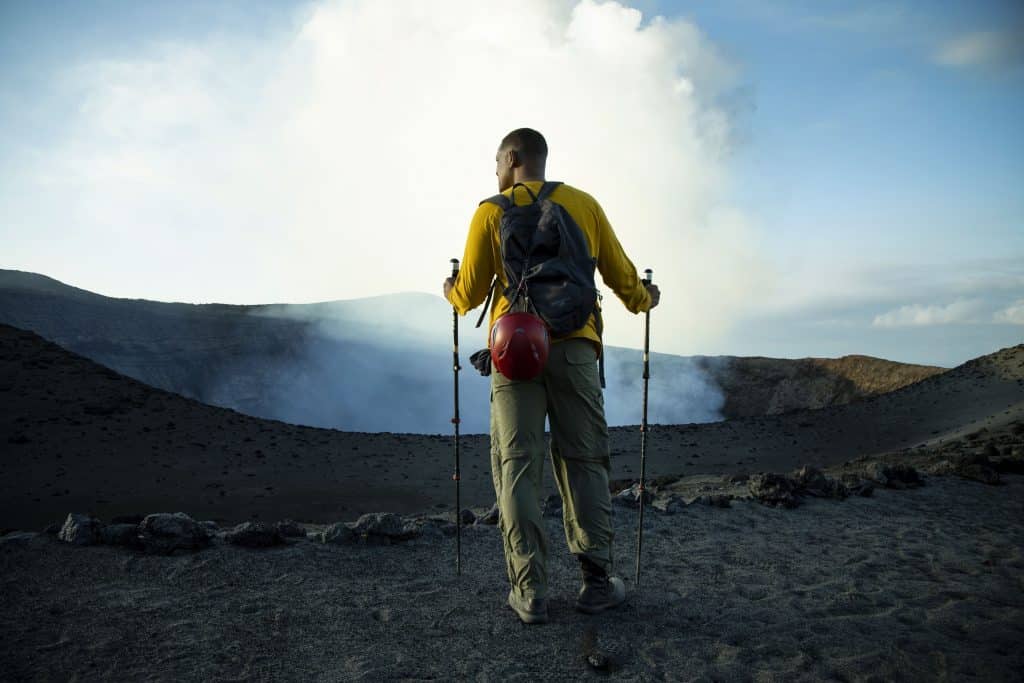 National Geographic Content President Courteney Monroe announced during the TCA Summer Press event that they have signed a first-look deal with Westbrook Studios. The five-year deal encompasses the development of all unscripted projects in the areas of adventure, exploration, travel and science for all of National Geographic’s television platforms and National Geographic produced Disney+ Originals. 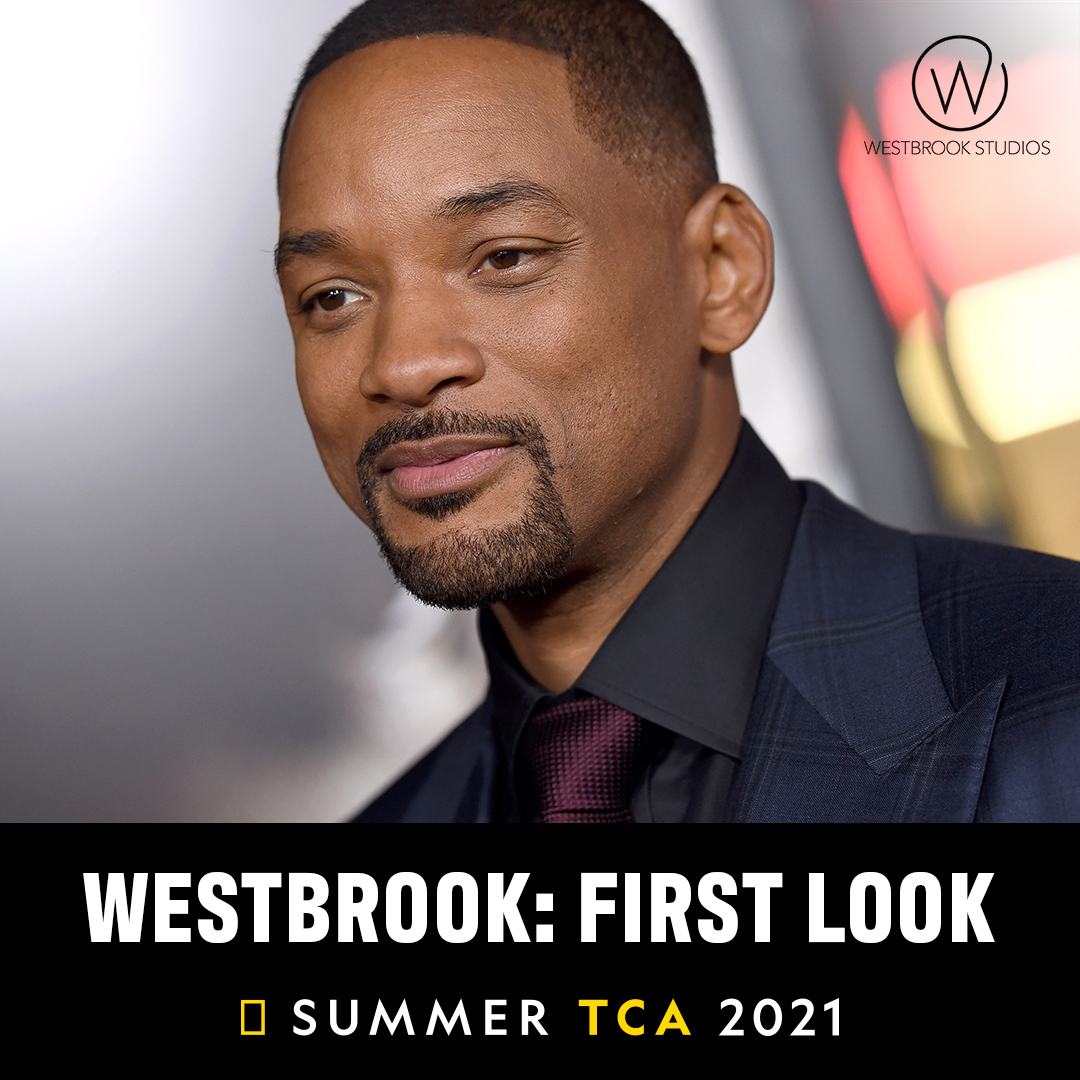 “Having spent the past two years working with Will and the team at Westbrook Studios (along with Darren Aronofsky and Nutopia) on WELCOME TO EARTH, we are thrilled to be expanding our relationship with them and entering into a long-term partnership to produce blockbuster nonfiction content,” said Monroe. “Will and Westbrook share our passion for telling bold, best-in-class stories that ignite curiosity and inspire people to explore and care about our world, and we can’t wait to see where our next adventures together take us.”

“Will and I are thrilled to partner with National Geographic to bring the astonishing imagery of nature and science to screens around the world. We strive to empower artists to tell stories that connect humanity, and Courteney and the entire Nat Geo team share that vision,” said Westbrook Studios Co-President and Head of Television Terence Carter. “Through these stories, we invite audiences to see the wonder and beauty of the world around us and to experience the endless adventure and exploration that’s possible on our humbling planet.”

Hailing from Darren Aronofsky’s Protozoa Pictures and Jane Root’s Nutopia alongside Westbrook Studios, WELCOME TO EARTH with Will Smith is slated to premiere on Disney+ later this year.

Smith embarks on an awe-inspiring global journey to unlock the secrets of the most extraordinary and unexplained phenomena of nature. In each episode, Smith—whose curiosity and wonder are positively infectious—is guided by National Geographic Explorers traveling to different corners of the world to get up close and personal with the weirdest, most unusual, dangerous and thrilling spectacles of the planet. From climbing into a live volcano to traversing giant waterfalls or going more than 3,000 feet below the sea, Smith confronts his fears while having the best time uncovering the mysterious inner workings of our planet. Their mission is to seek out the things and places beyond human perception: the hidden worlds that we can’t see, smell, hear or feel.