Disney’s restructuring of its legacy media networks continues as it’s been revealed by Deadline that Disney has recently moved National Geographic’s UK-based commissioning and production team to under the control of Liam Keelan, who is Disney’s Vice President Of Original Content for EMEA (Europe/Middle East and Africa).

The London-based team is now focusing on international productions, regional European and local market productions.  They will be working closely with Sean Doyle, Disney’s Director of Original Production, Unscripted General Entertainment for Europe and Africa.

Disney is focused on prioritising its streaming service, Disney+ and creating original content for the platform.  With National Geographic being one of the core brands of Disney+, it makes sense to integrate the two teams together.

There are currently over 60 European Disney+ Originals currently in production, which Disney is planning to have released on the streaming service by 2024.  There are many advantages for Disney to create more content in the UK and throughout Europe, since these shows will also help towards European quotas, that insist that some content is created within the region.  Disney is very focused on creating new content for Disney+, with Disney CEO Bob Chapek, recently revealing over 340 originals are currently being created around the world for Disney+.

What do you think of this change? 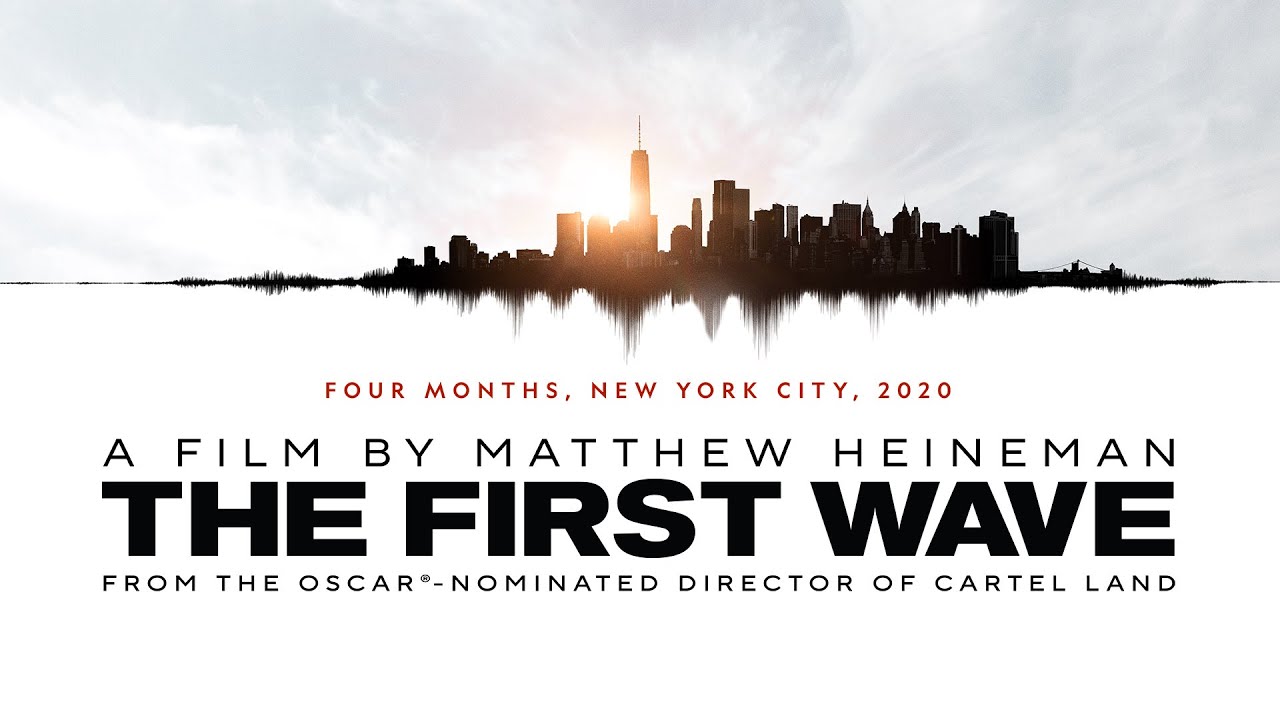