The live symphony concerts will be taking place in 2022 and will be similar to the Disney in Concert events, with footage and highlights from the Disney+ documentary series, with a live orchestra playing the soundtrack.

Composer Raphaelle Thibaut revealed on Disney’s For Scores podcast, that she had to re-compose her music for these live symphony concerts.

National Geographic’s live events page has also been updated with a brief description for the event:

They love. They play. They mourn. Just like us. Dive into the lives of five majestic whale families, and discover how they are far more like us than ever imagined. From the creative genius of filmmaker James Cameron and National Geographic photographer Brian Skerry, enjoy highlights from the Disney+ original series.

No dates or locations have yet been announced for these concerts. 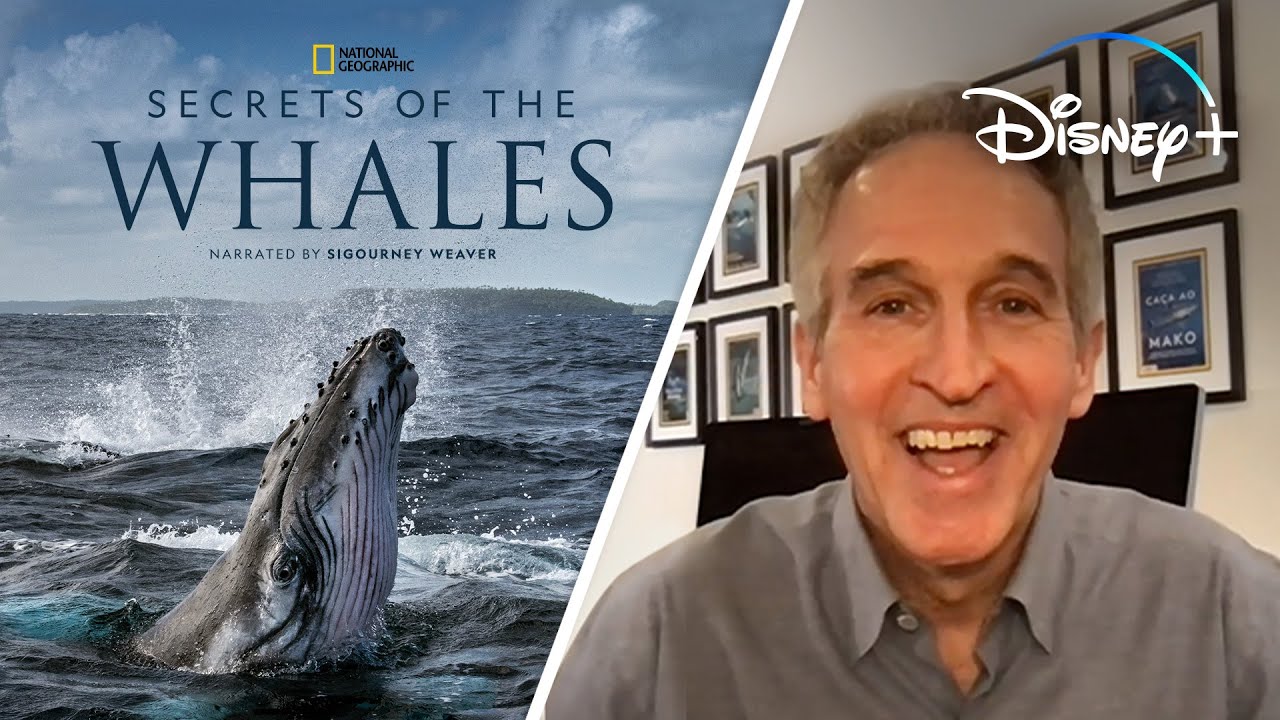 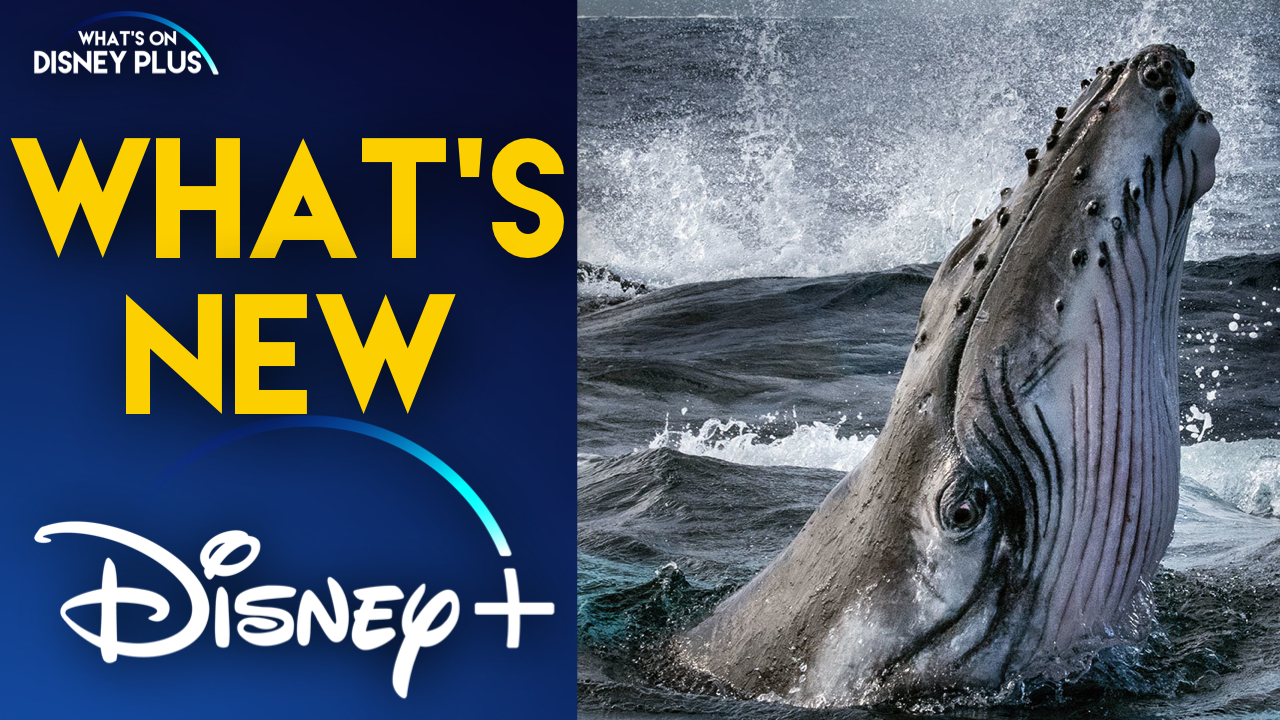 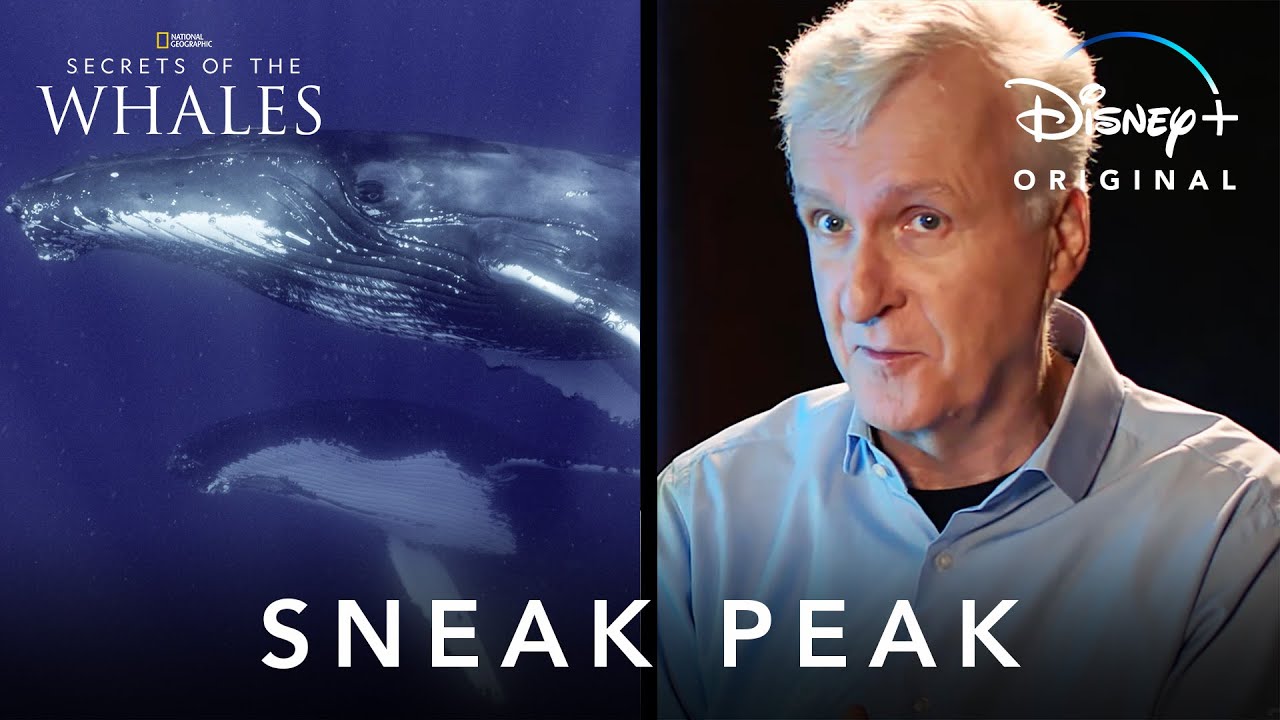