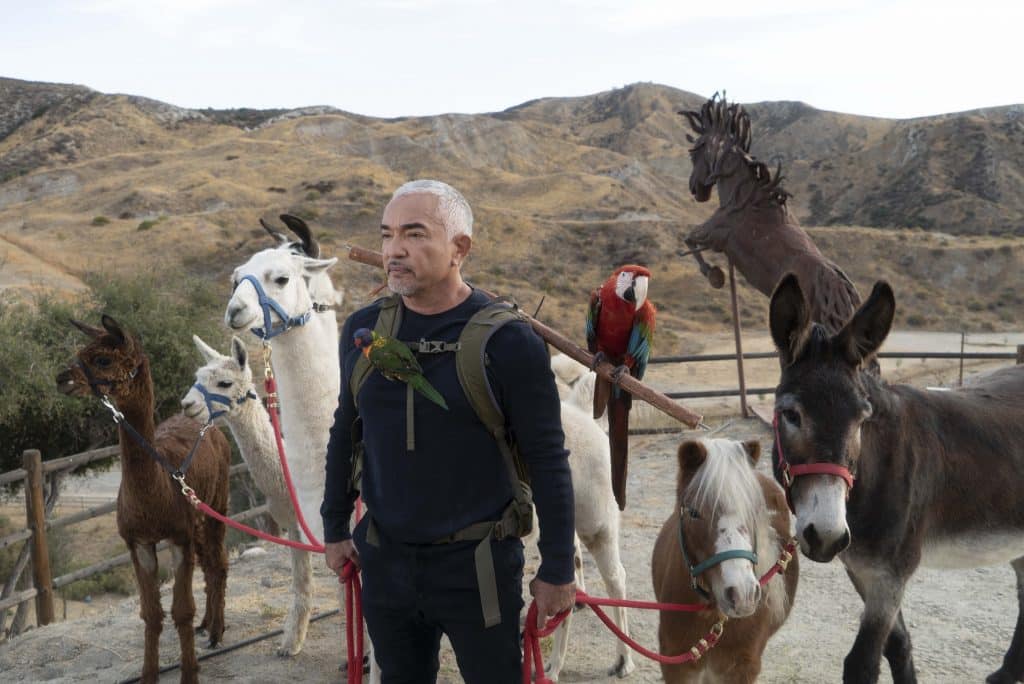 National Geographic has announced details on the highly anticipated return of dog behavior expert Cesar Millan with CESAR’S WAY (wt) premiering in August on National Geographic Channel and encoring on Nat Geo WILD. The all-new 10-part series brings Cesar back when pet owners need him the most, as the world has changed significantly since Cesar made his television debut 16 years ago. New episodes will air Fridays at 9/8c on National Geographic Channel and encore Sundays at 9/8c on Nat Geo WILD.  No Disney+ release has yet been confirmed.

As humans face a world never seen before, they have turned to four-legged friends as a way to console, bringing harmony and peace to their homes. In fact, dog adoptions are hitting record highs over the past year, with some cities reporting a 90% rise in adoption rates. However, with great power comes great responsibility, and sometimes more pooches can cause more problems. Many rescue dogs can come from a troubled past resulting in unknown trust issues, which can be difficult for new owners. CESAR’S WAY (wt) showcases Cesar Millan as he takes on the most challenging cases yet, treating a host of new canine behavioral issues impacted by well-intentioned but impulsive owners.

“Cesar is a huge part of the Nat Geo family, and we are so excited to have him back home,” says Janet Han Vissering, senior vice president of unscripted development and production, nature, at National Geographic. “It’s especially important given the timeliness of this series and the amount of pet owners in need of Cesar’s positivity and can-do attitude. His heartwarming transformations are absolutely inspiring.” 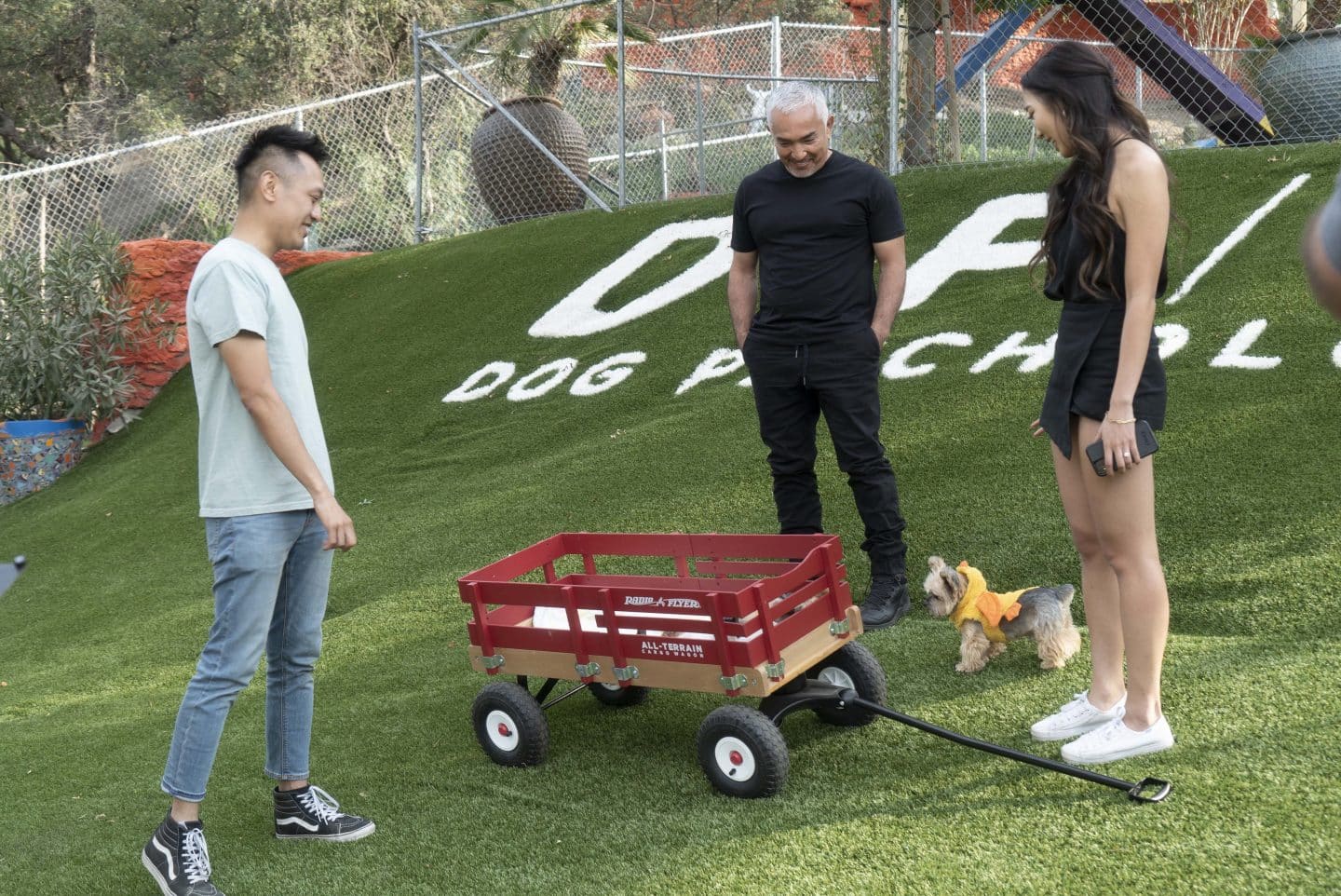 Transformations include cases like Goliath, a dog that was once so unpredictably aggressive he blocked paramedics from entering his home during a family emergency. He is now a medical companion animal, able to seek assistance when his owner suffers a seizure. Also, follow Insta-famous Ducky the Yorkie as he em‘barks’ on a journey with Cesar to gain comfort and composure with his second owner so that the newlyweds can finally pursue their dreams of starting a family. A rottweiler named Kuma is also transformed from an unstable liability to a calm, confident member of a family with five young children. To complement his efforts, Cesar’s own exotic animal ‘paw’sonal assistants pitch in to assist in the rehabilitation process—including llamas, a parrot and a miniature horse—all full-time residents of the Dog Psychology Center.

CESAR’S WAY (wt) is the perfect series for pet owners across America—new and old! Even through troubled times, Cesar constantly overcomes obstacles, instilling faith in disgruntled pet owners. Humans are clearly not the only ones feeling restless at the onset of 2021. Dogs need help adjusting to the dynamic world we are living in too!

Are you looking forward to this new series from Cesar Millan?

Roger has been a Disney fan since he was a kid and this interest has grown over the years. He has visited Disney Parks around the globe and has a vast collection of Disney movies and collectibles. He is the owner of What's On Disney Plus & DisKingdom. Email: Roger@WhatsOnDisneyPlus.com Twitter: Twitter.com/RogPalmerUK Facebook: Facebook.com/rogpalmeruk
View all posts
Tags: cesar's way, national geographic