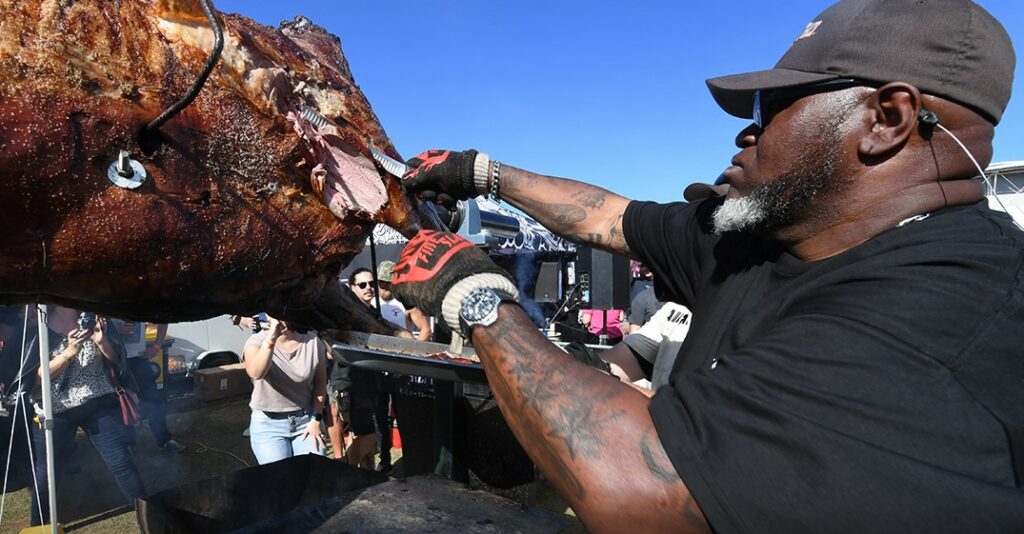 Decorated pitmaster and U.S. Navy veteran Big Moe Cason is leaving his culinary comforts of the American South behind and heading off with an “Appetite For Adventure”, embarking on an epic global journey to seek out the planet’s most mouthwatering mythical dishes cooked over an open flame.

After competing in over 260 BBQ contests in 35 states, he’s ready to hit the road in search of other ways people around the globe are cooking with fire, meeting with stewards of fantastic flavors, walking in their boots, and learning the impact these flame broiled dishes have on bonding their community. As someone whose culinary spark came from his grandmother cooking for big family meals, Big Moe will focus on cooking hearty comfort food over an open flame, with dishes that speak to the traditions and local spirit of each location. Big Moe will discover that no matter how difficult the struggles are to reach these locations and be mentored on new techniques, some things in life are worth the extra effort. 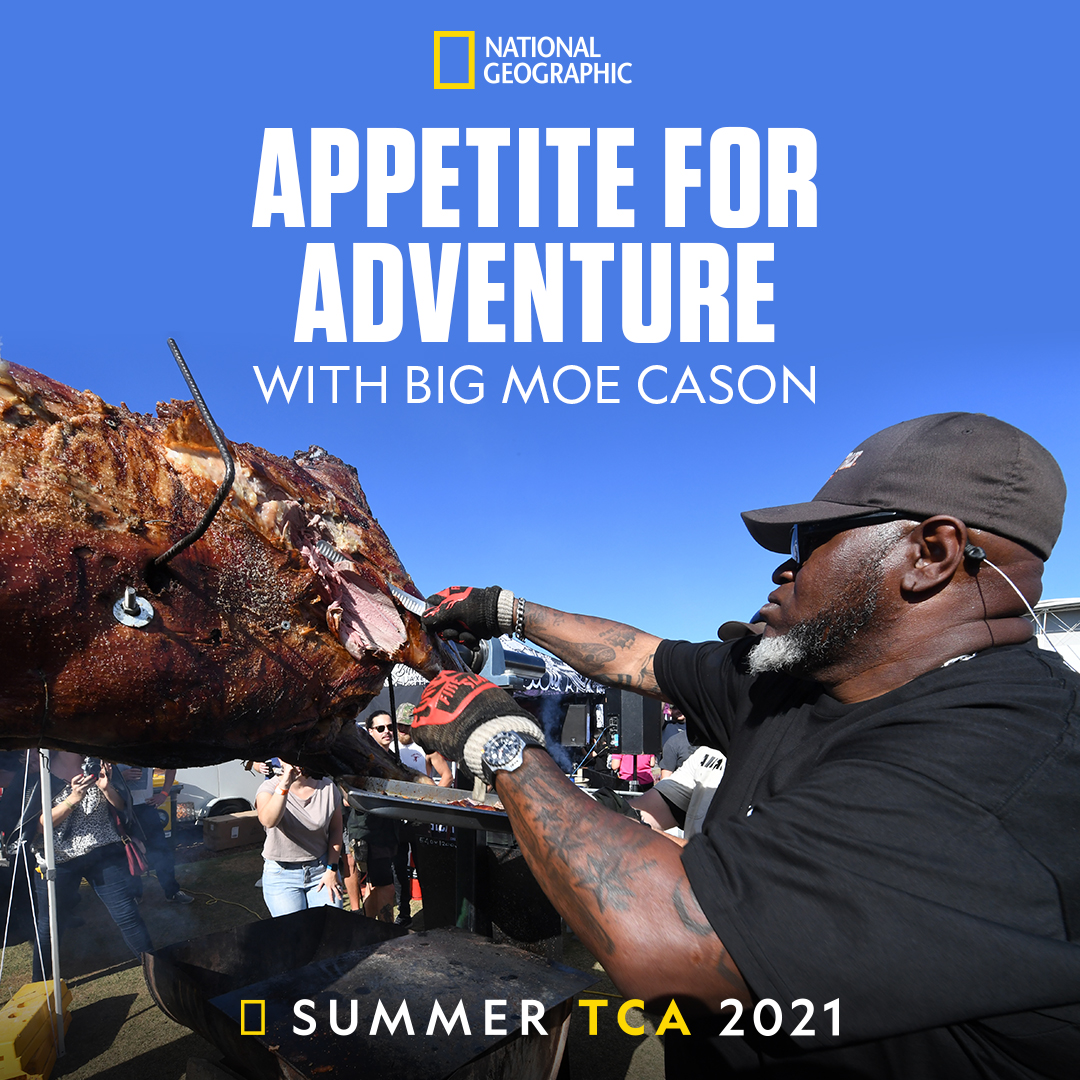 “Appetite For Adventure” will begin production in October 2021.

Are you looking forward to “Appetite For Adventure”?

Roger has been a Disney fan since he was a kid and this interest has grown over the years. He has visited Disney Parks around the globe and has a vast collection of Disney movies and collectibles. He is the owner of What's On Disney Plus & DisKingdom. Email: Roger@WhatsOnDisneyPlus.com Twitter: Twitter.com/RogPalmerUK Facebook: Facebook.com/rogpalmeruk
View all posts
Tags: "Appetite For Adventure", national geographic