The California Film Commission has announced that the production of ABC’s “Promised Land” and the Disney+ series “Mysterious Benedict Society” will be relocating to California because of some massive tax credits that have been provided by the passage of Senate Bill 144.

This bill was created specifically for relocating TV series to the area and the California Film Commission Executive Director Colleen Bell explained why:

“The new expansion of our tax credit program is working to bring more jobs, spending and opportunity to California.  Production here in California continues to rebound from the pandemic, and the decisive action from our policymakers in Sacramento is helping to fuel that success.” 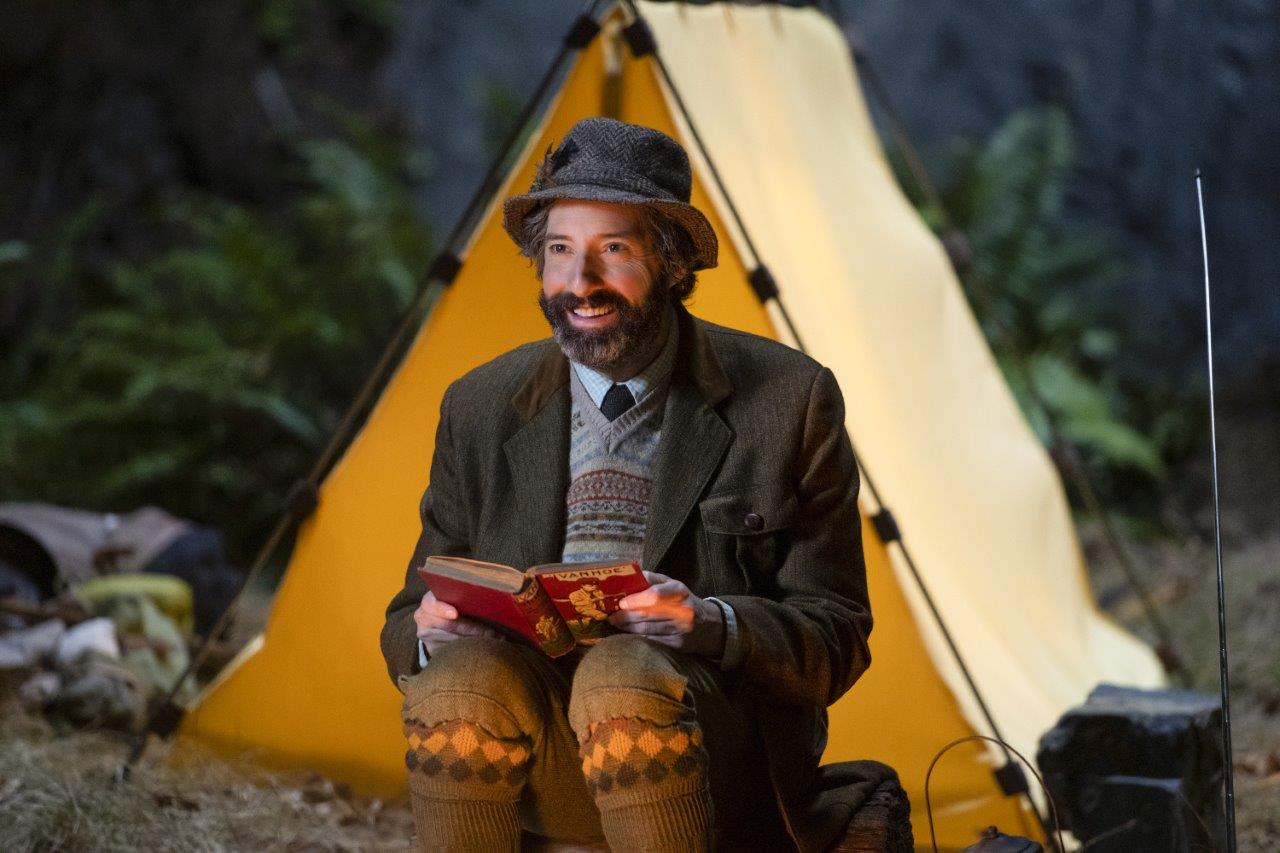 “The producers of ‘Promised Land’ are thrilled to be bringing our show home to California.  For over a hundred years, the Golden State has been the ‘promised land’ for content creators in the film and television industries. It is an honor and a privilege to tell this quintessentially American story right here in California, home to the most diverse and talented crews in the world.”

For their first season in California, “Promised Land” and “Mysterious Benedict Society” are on track to generate a combined $82.5 million in “qualified” spending, which is defined as below-the-line wages to California workers and payments to in-state vendors. Overall, in-state spending will be significantly greater with the inclusion of above-the-line wages and other expenditures that do not qualify for incentives under California’s uniquely targeted tax credit program.

Based on information provided with each project’s tax credit application, the two relocating series will employ a combined 411 crew, 480 cast, and 3,856 background actors/stand-ins (the latter measured in “man-days”) over 157 filming days in California, (including 26 shoot days planned outside the Los Angeles 30-Mile Studio Zone. They will also generate post-production jobs and revenue for VFX artists, sound editors, sound mixers, musicians and other workers/vendors. Based on their qualified spending and available funding for the tax credit program, the two projects combined qualify for the full $15 million in reserved tax credit for the current allocation period under SB 144.

The first season of “Mysterious Benedict Society” is available on Disney+ worldwide.  While “Promised Land” will be coming at a later date to ABC/Hulu in the United States and on Disney+ internationally.