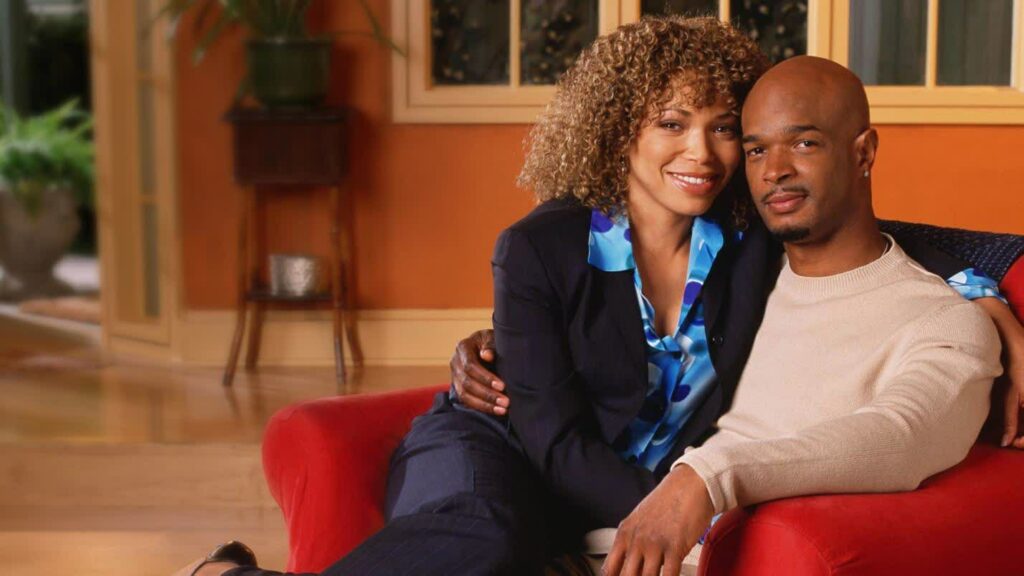 Disney has announced that all five seasons of the hit comedy series “My Wife And Kids” will be coming to Disney+ in the United Kingdom and Ireland on Wednesday 24th November 2021.

The series follows Michael Kyle, who is a loving husband and modern-day patriarch who rules his household with a unique and distinct parenting style. As he teaches his three children some of life’s lessons, he does so with his own brand of humour.

“My Wife And Kids” stars Damon Wayans and Tisha Campbell-Martin.

Check out this scene from one of the episodes:

The series originally aired on ABC in the US from March 28th 2001 until May 17th 2005. The series aired in the United Kingdom on a number of different channels over the years including BBC Two, Sky Living, Trouble and Comedy Central.

Are you looking forward to watching “My Wife And Kids” On Disney+ in November?

Roger has been a Disney fan since he was a kid and this interest has grown over the years. He has visited Disney Parks around the globe and has a vast collection of Disney movies and collectibles. He is the owner of What's On Disney Plus & DisKingdom. Email: Roger@WhatsOnDisneyPlus.com Twitter: Twitter.com/RogPalmerUK Facebook: Facebook.com/rogpalmeruk
View all posts
Tags: my wife and kids, uk