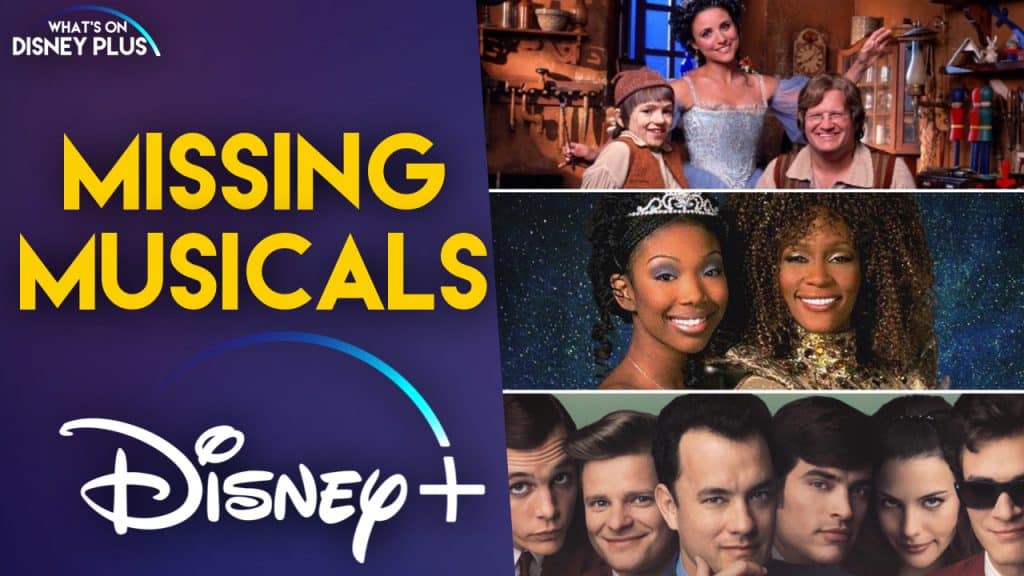 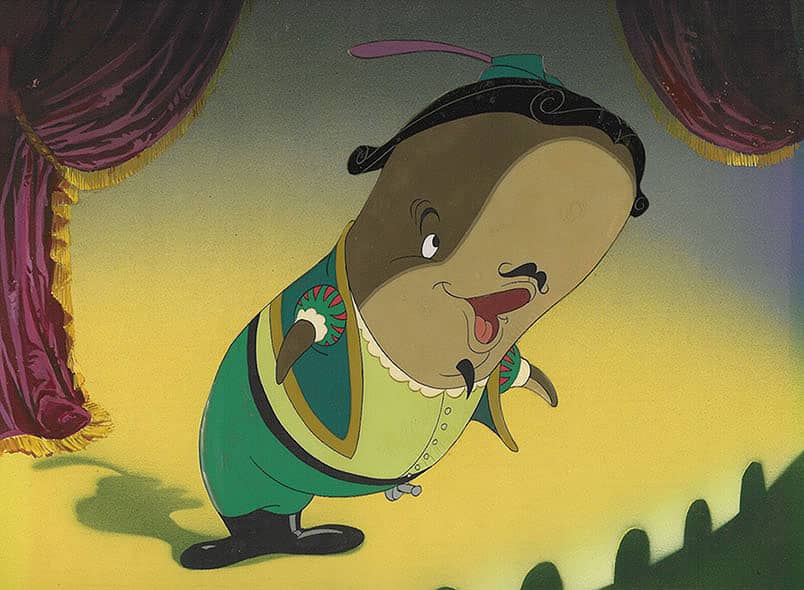 Reportedly, composer Alan Menken has been working on songs for a sequel to this Amy Adams star vehicle, so hopefully this musical comedy will end up on Disney+ soon. 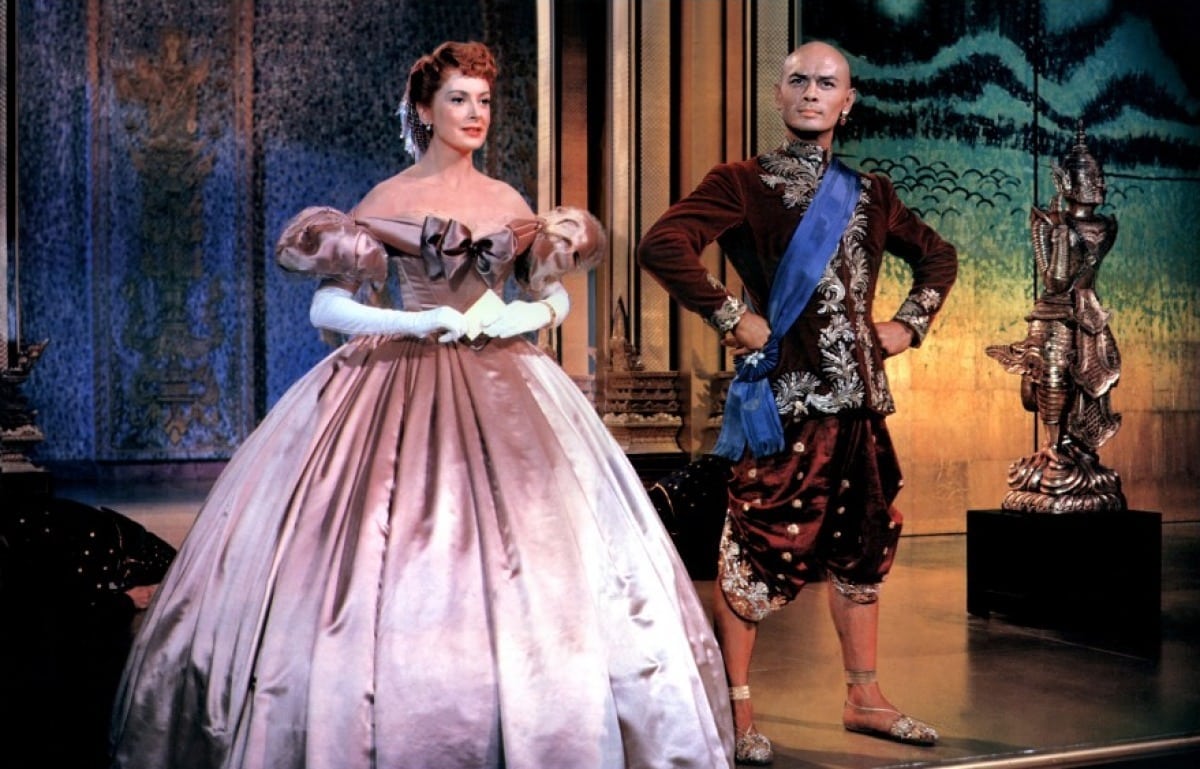 Staged in thousands of high schools for decades, Oklahoma! is a throwback turn-of-the-century romance and small-town drama. 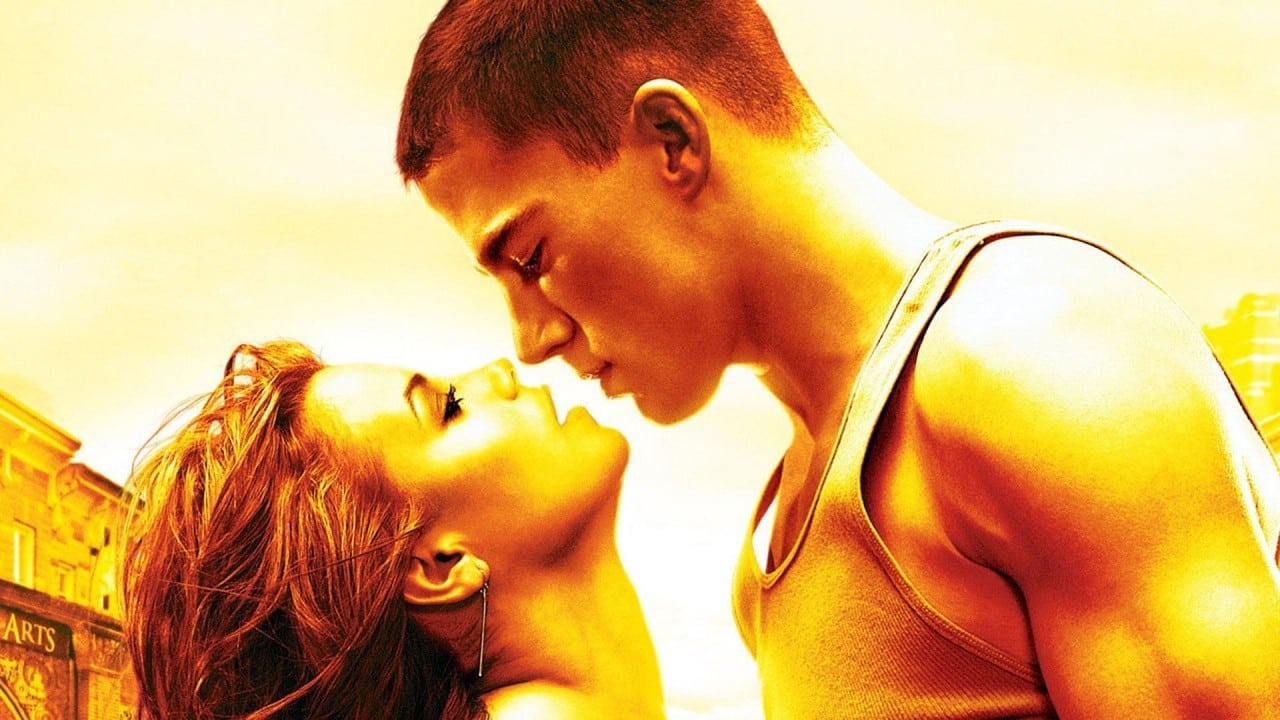 This musical comedy is the final live-action film with Walt Disney’s personal involvement. 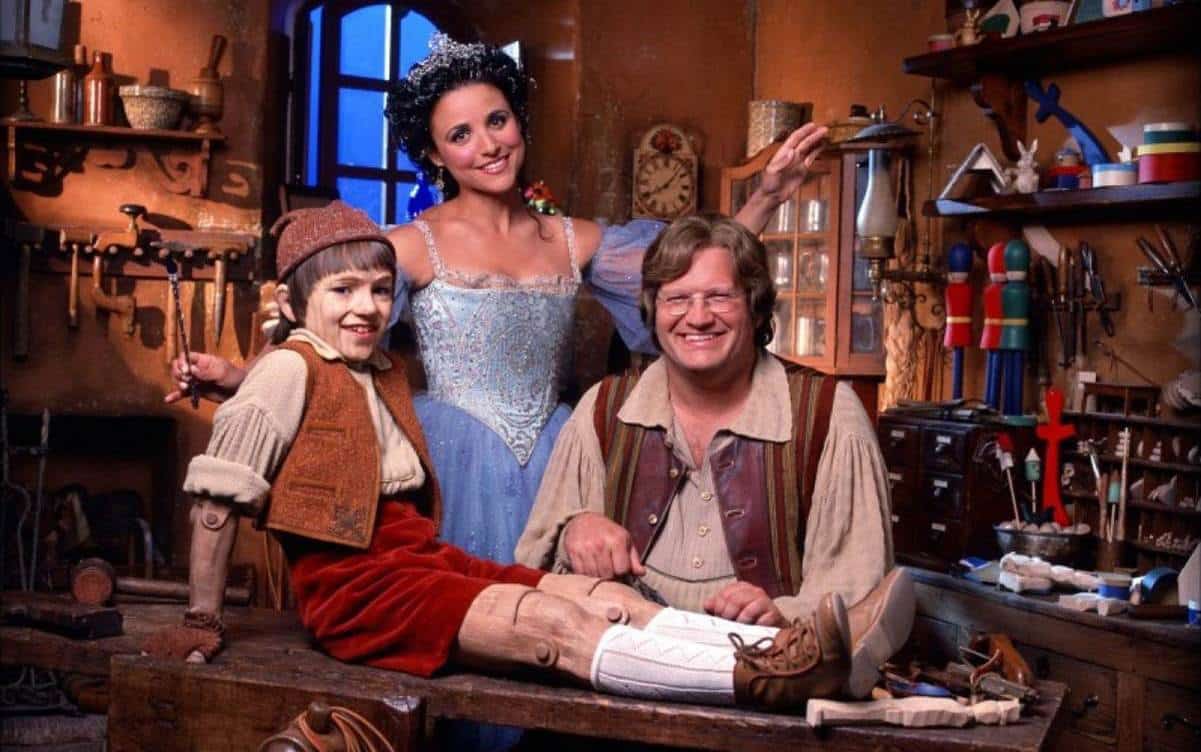 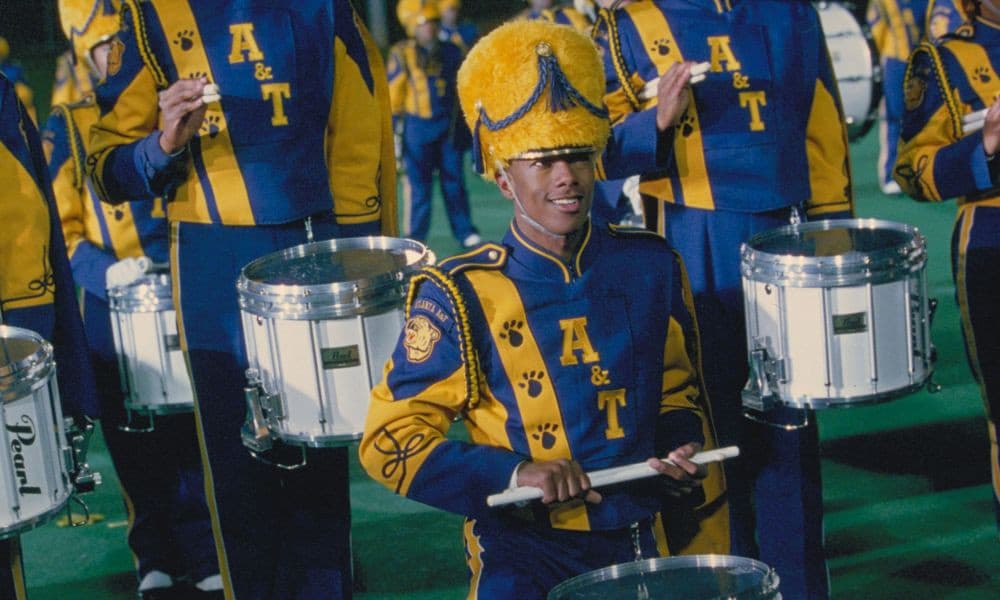 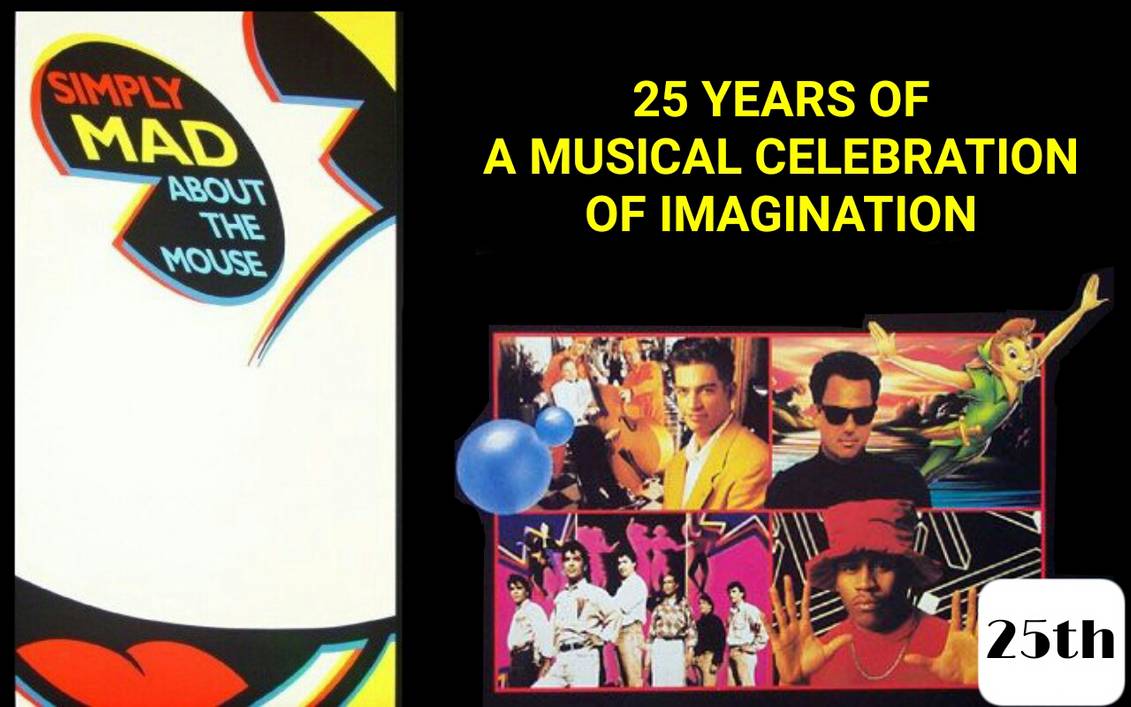