Disney has announced some of the special guests who will be making cameos in the upcoming Disney+ Original Halloween special “Muppets Haunted Mansion”.

This new special follows, the Great Gonzo – the world-famous daredevil artiste, has done it all, seen it all, and survived it all. But on Halloween night, the fearless Gonzo takes on the greatest challenge of his life by spending one very daring night in the most grim grinning place on Earth …The Haunted Mansion.

Disney has revealed that the singing busts in the Halloween special will include:

Here’s a preview of what they will look like as the Singing Busts: 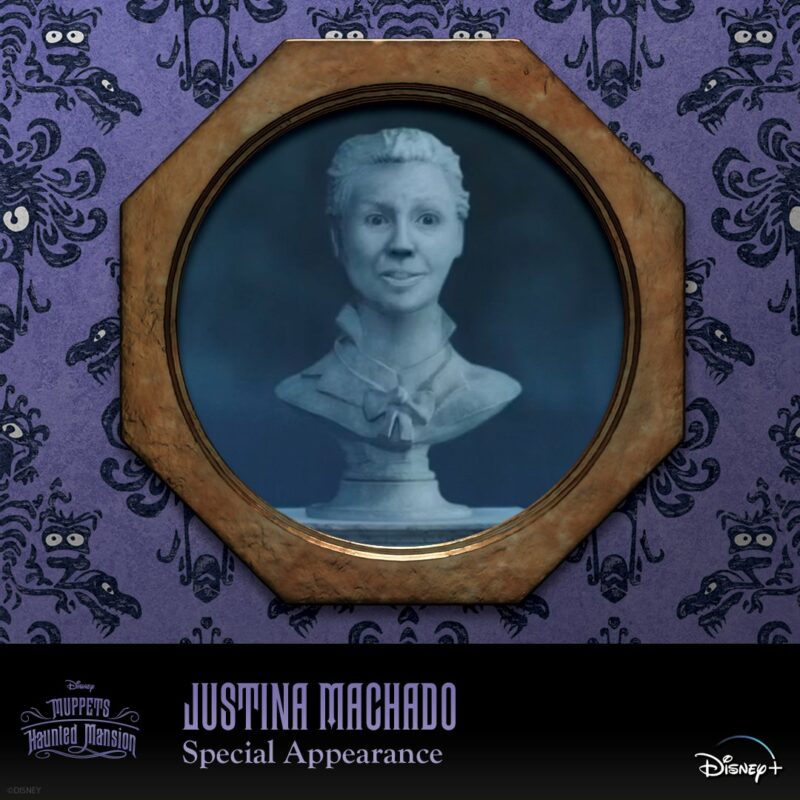 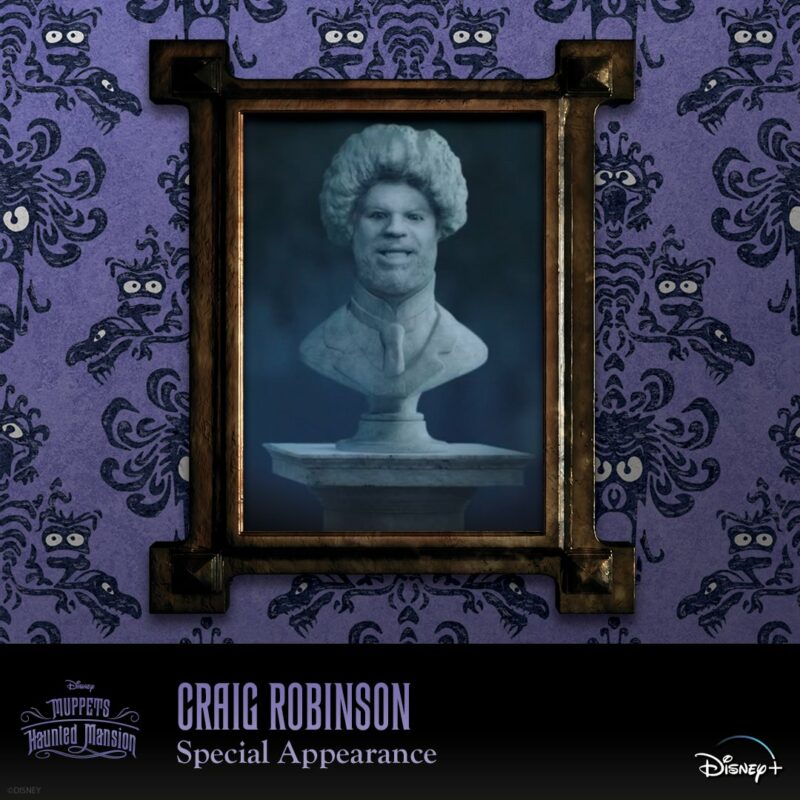 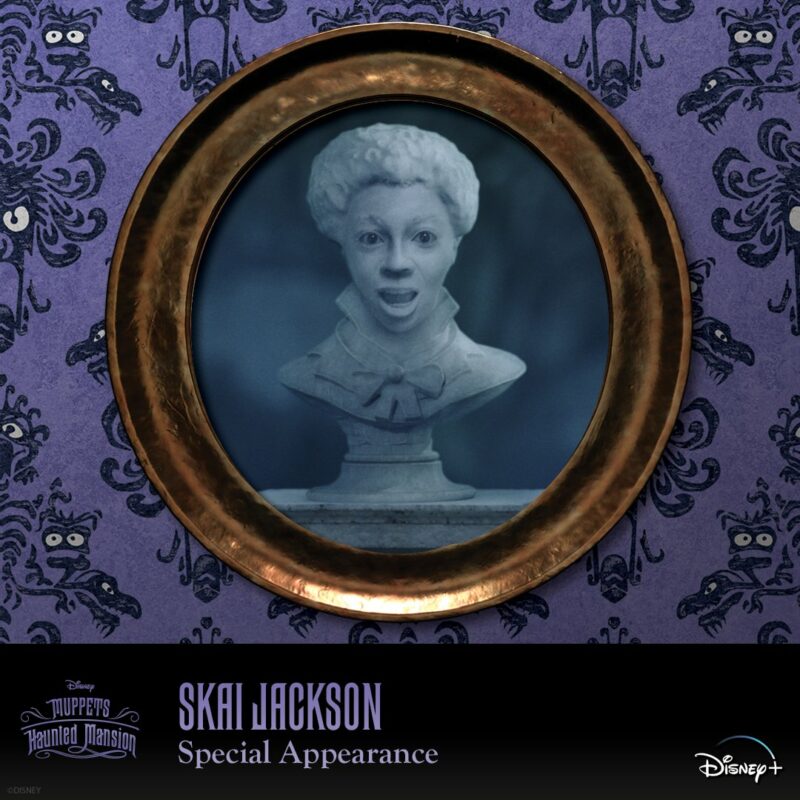 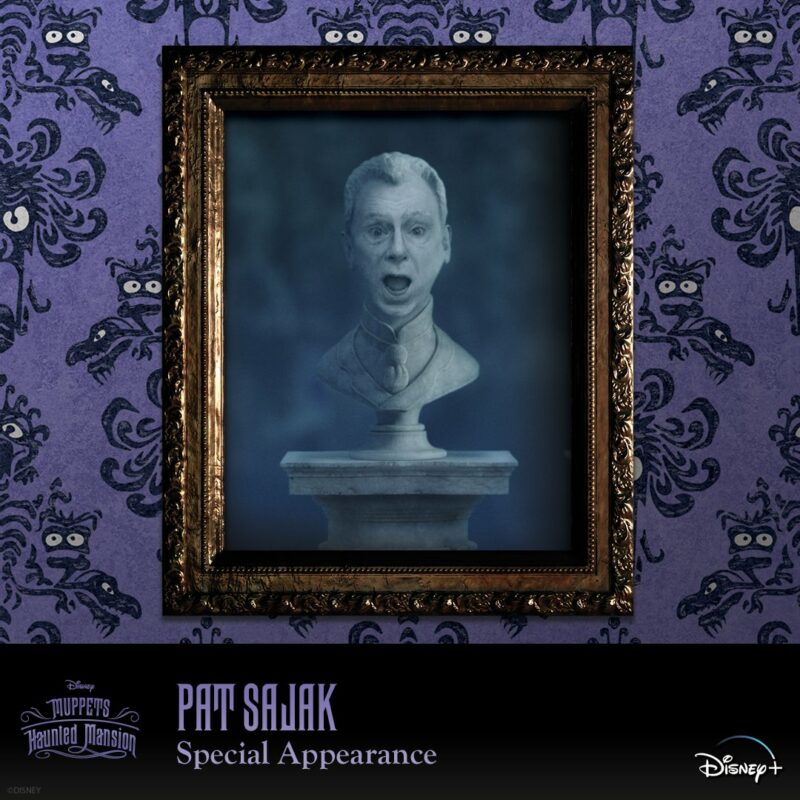 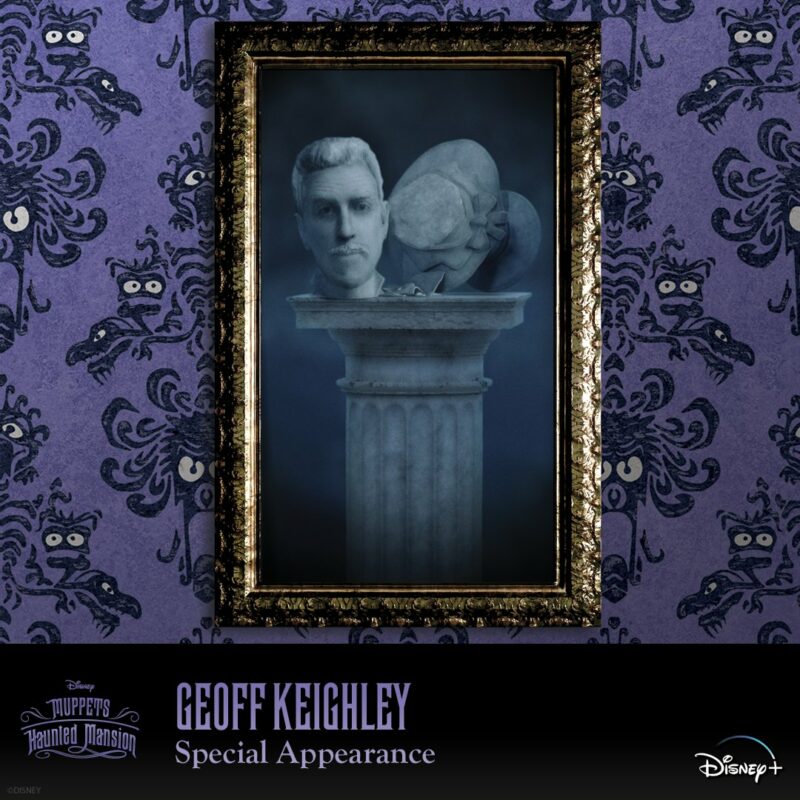 Who are you looking forward to seeing? 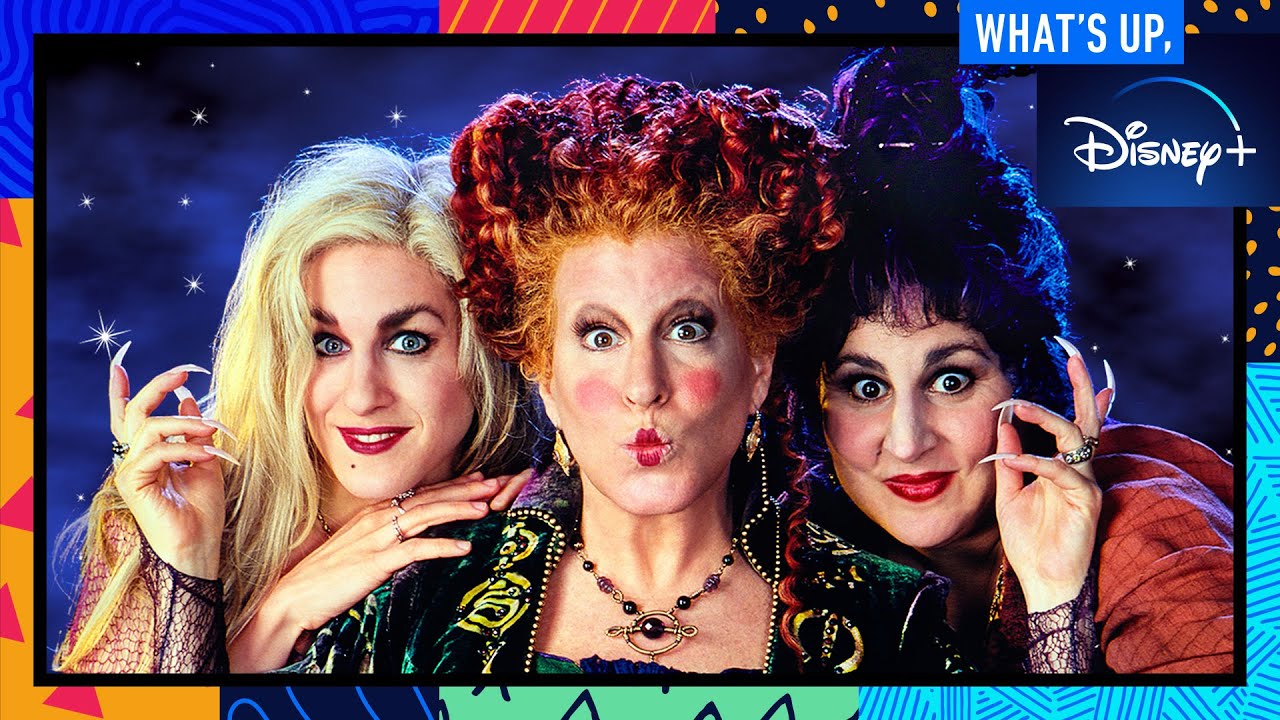