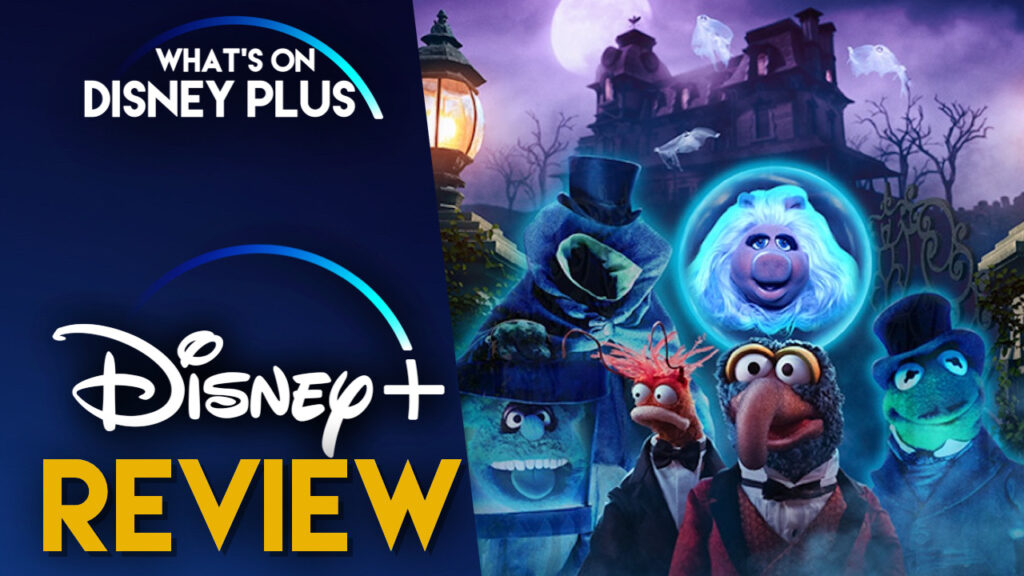 This Halloween, Disney+ is getting a brand new special featuring “The Muppets”, and in this special, Gonzo has been invited to undertake the greatest challenge of his life by spending one very daring night in the most grim grinning place on Earth …”The Haunted Mansion”.

The main focus of the story is on Gonzo and Pepe The Prawn, who are at the Haunted Mansion, the rest of the Muppets crew are at a Halloween party, so that frees them all up to play ghosts within the special, such as Miss Piggy playing Madame Leota or Fozzie playing the role of the Hatbox Ghost.  While they stay in character for the majority of the special, if there is a laugh to be had, they’ll take it.  Some hit, some miss, but that’s going to come down to your humour. 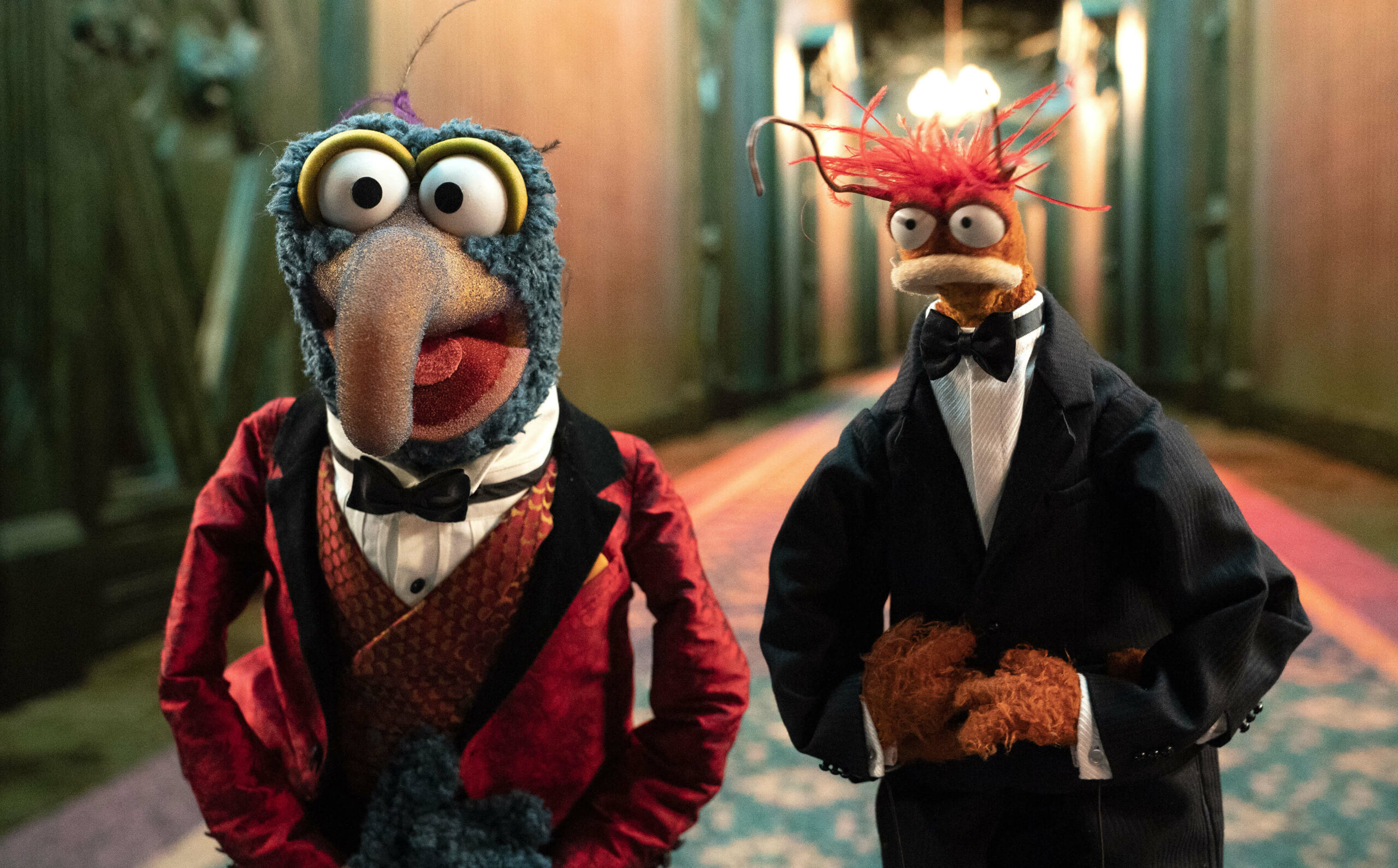 “The Haunted Mansion” is one of the most well known Disney theme park attractions, and this special has been inspired by the parks around the world, incorporating little nods and easter eggs to the attraction.  For me, I really enjoyed this aspect of the special, “The Haunted Mansion” is my favourite attraction to do when I’m in a Disney park, and so I was utterly hooked on this special.  This special really pays homage to the attraction. However, since it stars “The Muppets”, it’s got much more freedom to make little jokes or have things that generally would make no sense to non-park fans, but it all works within the story, that your average viewer wouldn’t think twice about.

It’s about 45 minutes in length, so it has enough room to play with a proper story, without getting too dragged down into trying to keep to a certain length like a movie. I think that really helped with the pacing, they might have been able to trim a few more things out, but overall, I didn’t think it outdid its welcome. 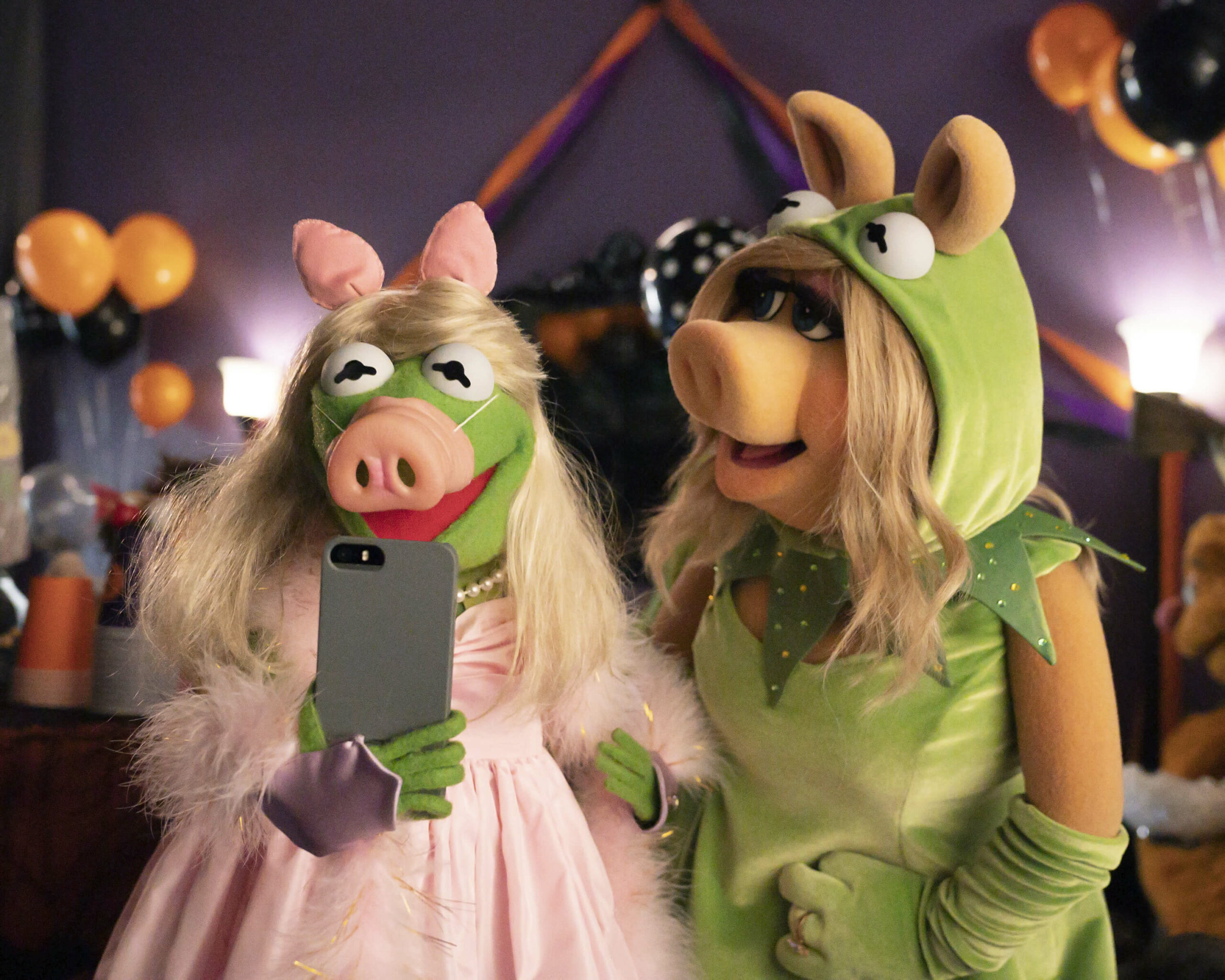 There are plenty of celebrity appearances throughout the special, which was something I was worried about going into the special.  Disney had announced lots of the celebrities in advance, but most of them I didn’t know who they were.  However, during the Halloween special, most of them are kept to just a minute or so, with no reference to them being a celebrity or someone we should know.  They just pop up, play a part and are gone, which worked out much better than I had expected.

Along the way, there are a few special musical numbers with three all-new songs, featuring a variety of different characters and celebrities.  The songs “Rest In Peace,” “Life Hereafter”, and “Tie The Knot Tango”.   They were fun, but nothing groundbreaking.  There are also plenty of musical nods to the original attraction as well, so if you’re like me, you’ll be humming the main theme for days after you see it.

Over the past 10 years, “The Muppets” have been all over the place, we had the excellent “Muppets” film, but neither the ABC series nor the Disney+ “Now” series, seem to work.  But honestly, this is possibly the best “Muppets” project I’ve seen in a while.  It’s by no means a perfect Muppets special, but I think the majority of “Muppet” fans should enjoy it, especially if you love Gonzo.  There are so many different “Muppet” characters, trying to squeeze in enough screen time for them all is pretty tricky, but I think this special did that ok.  I’d personally have liked some more of Miss Piggy or Kermit, but when they are on the screen, they own it.

“Muppets Haunted Mansion” is exactly what I expected.  There are plenty of really bad corny dad jokes and on many occasions, I did find myself literally laughing out loud.  It’s completely daft and just a lot of fun.  There wasn’t anything that should scare children, it’s all extremely tame and tongue-in-cheek.  It was much more enjoyable than I was expecting, though I’m not sure I would go back for repeat viewings, but I could see younger fans doing that.  It’s nothing groundbreaking, but it’s a solid family-friendly offering this Halloween.  It’s an easy recommendation to watch this Halloween season.  Just don’t expect too much from it and you should have a good laugh.

Roger has been a Disney fan since he was a kid and this interest has grown over the years. He has visited Disney Parks around the globe and has a vast collection of Disney movies and collectibles. He is the owner of What's On Disney Plus & DisKingdom. Email: Roger@WhatsOnDisneyPlus.com Twitter: Twitter.com/RogPalmerUK Facebook: Facebook.com/rogpalmeruk
View all posts
Tags: muppets, review