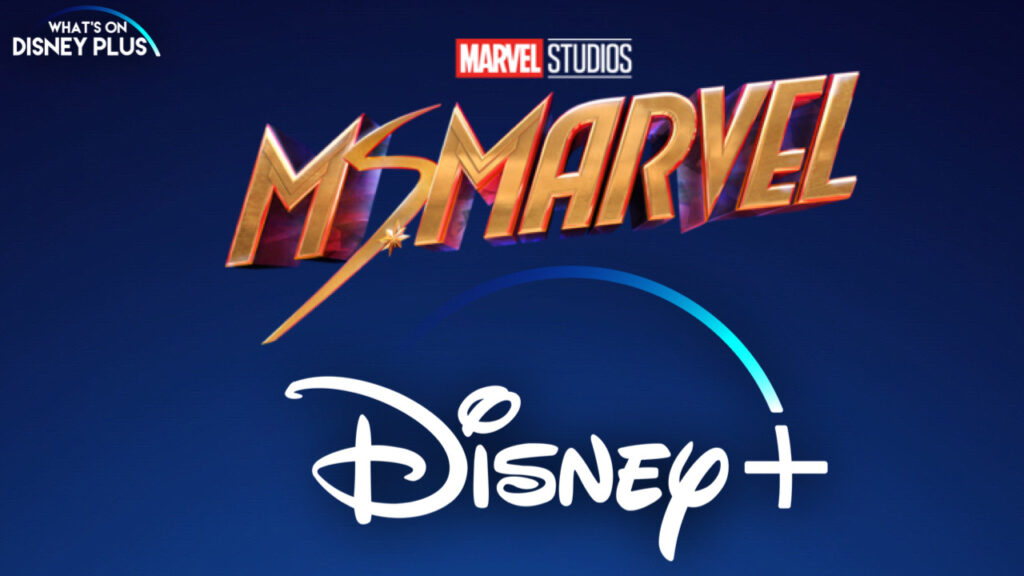 During the 2019 D23 Expo, Marvel Studios president Kevin Feige announced they were creating a brand new series featuring “Ms Marvel”, a 16-year-old Pakistani-American growing up in Jersey City. A great student, an avid gamer and a voracious fan-fiction scribe, she has a special affinity for superheroes, particularly Captain Marvel. But Kamala struggles to fit in at home and at school—that is, until she gets superpowers like the heroes she’s always looked up to. Life is easier with superpowers, right?

At last years Investor Day event, Iman Vellani was revealed to be playing the lead role of Kamala Khan and confirmed the series would be coming to Disney+ in late 2021, along with “WandaVision”, “The Falcon And The Winter Soldier”, “Loki”, “What If” and “Hawkeye”. And they released a sizzle reel from the show, teasing us with what’s to come.

However, last week, Disney announced that Marvel Studios “Hawkeye” series would be coming to Disney+ in November, leading many fans to ask the question, “When is Ms Marvel coming to Disney+?”, since “Hawkeye” was supposed to be released after Ms Marvel.

The first episode of “Hawkeye” is due to arrive on Disney+ on Wednesday 24th November, and Marvel’s “What If” will begin on Wednesday 11th August and run for 9 weeks until the first week of October. This leaves just 6 weeks gap to fit “Ms Marvel” onto the Disney+ schedule, if Disney doesn’t plan on doubling up on offering two Marvel shows at once. Though it could also drop a double episode to kick off the series, as it did with “Monsters At Work” and “WandaVision”.

However, according to TVLine’s Matt Webb, the show might be delayed:

I asked around and it is very safe to assume at this point that Ms. Marvel is now on track for an early 2022 premiere.

Only last month, Victoria Alonso, who is the executive VP of film production at Marvel Studios, at this year’s NALIP Media Summit, that there are still “a few other shows” that will come out before the end of the year, including “Ms. Marvel” and “Hawkeye.”

There could be many reasons for a potential delay, such as more time being needed in post-production with special effects or other issues related to the pandemic.

Ms Marvel is also due to appear in the upcoming film “The Marvels”, which will also star Brie Larson as Captain Marvel and Monica Rambeau, who was introduced in “WandaVision”.  “The Marvels” is due to be released in cinemas on the 11th of November 2022, so the series has to be released before then to introduce us to the character.

Currently, Marvel’s official page is still listing “Ms Marvel” as being released in late 2021, but an official Disney+ release date hasn’t been announced.    Hopefully, confirmation will be coming soon.

What do you think about a potential delay to “Ms Marvel” being released? 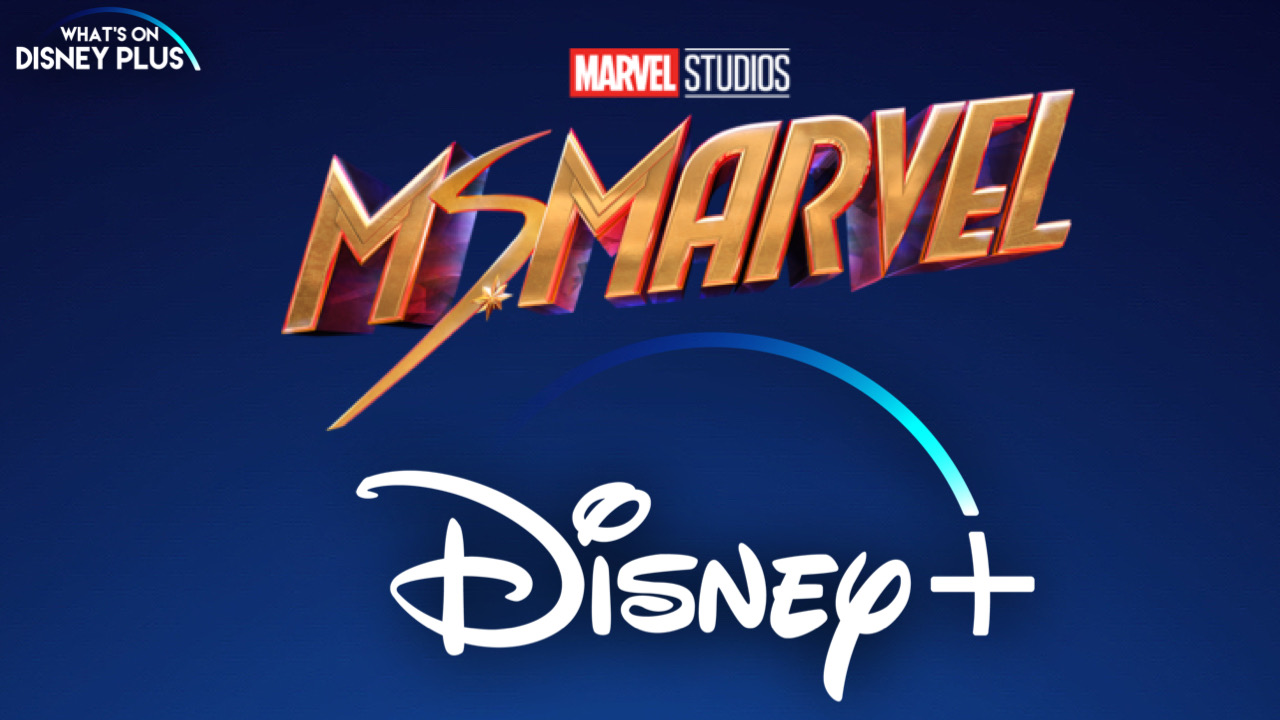