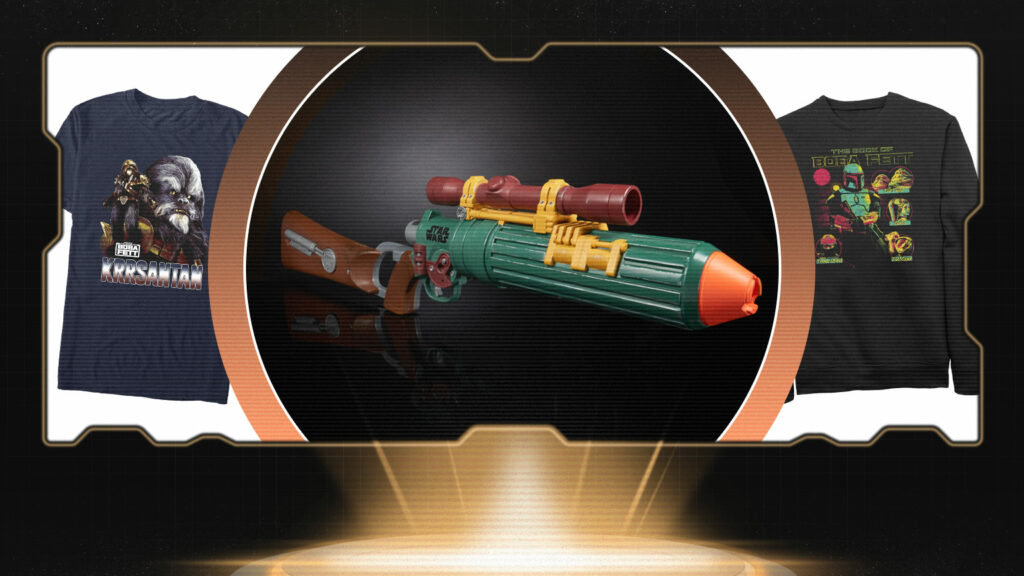 Disney has recently extended the “Bring Home The Bounty” campaign with some new Bonus Bounties, which includes some new merchandise including a Hasbro’s Nerf edition of Boba Fett’s blaster, plus some new socks and apparel. 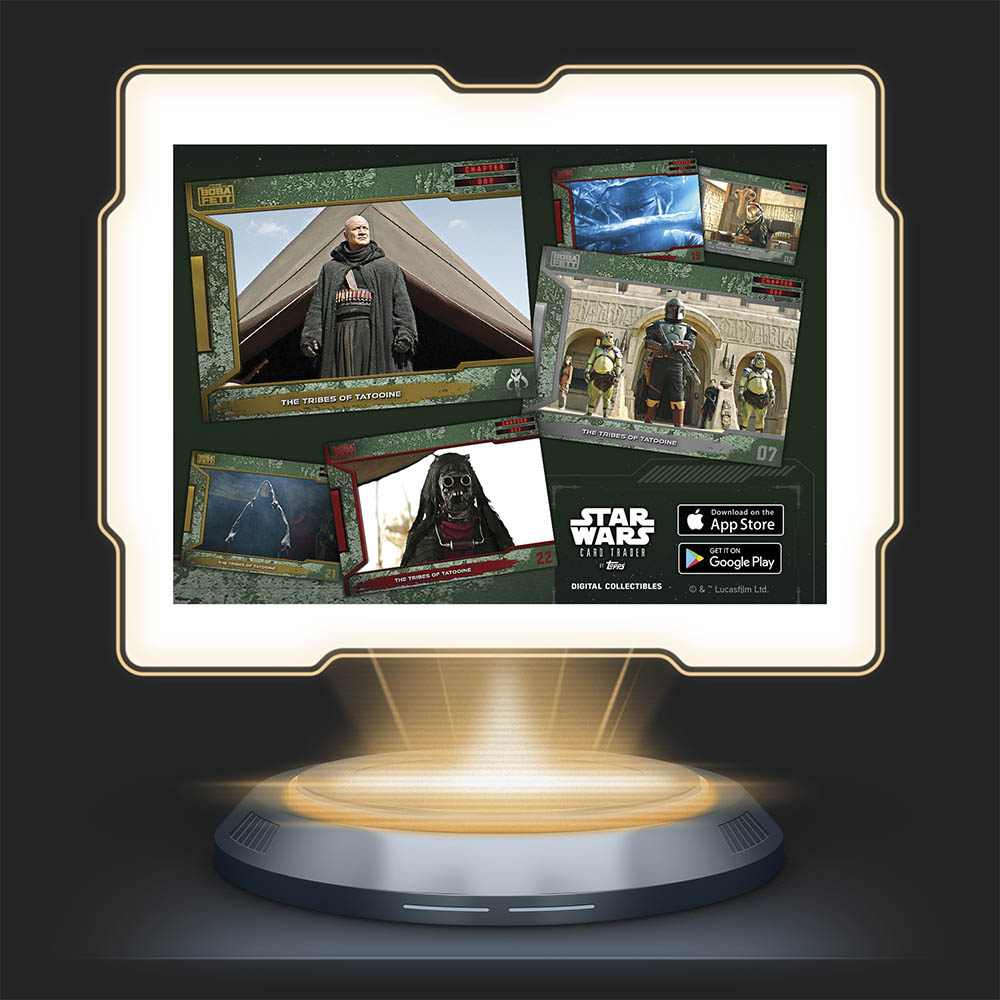 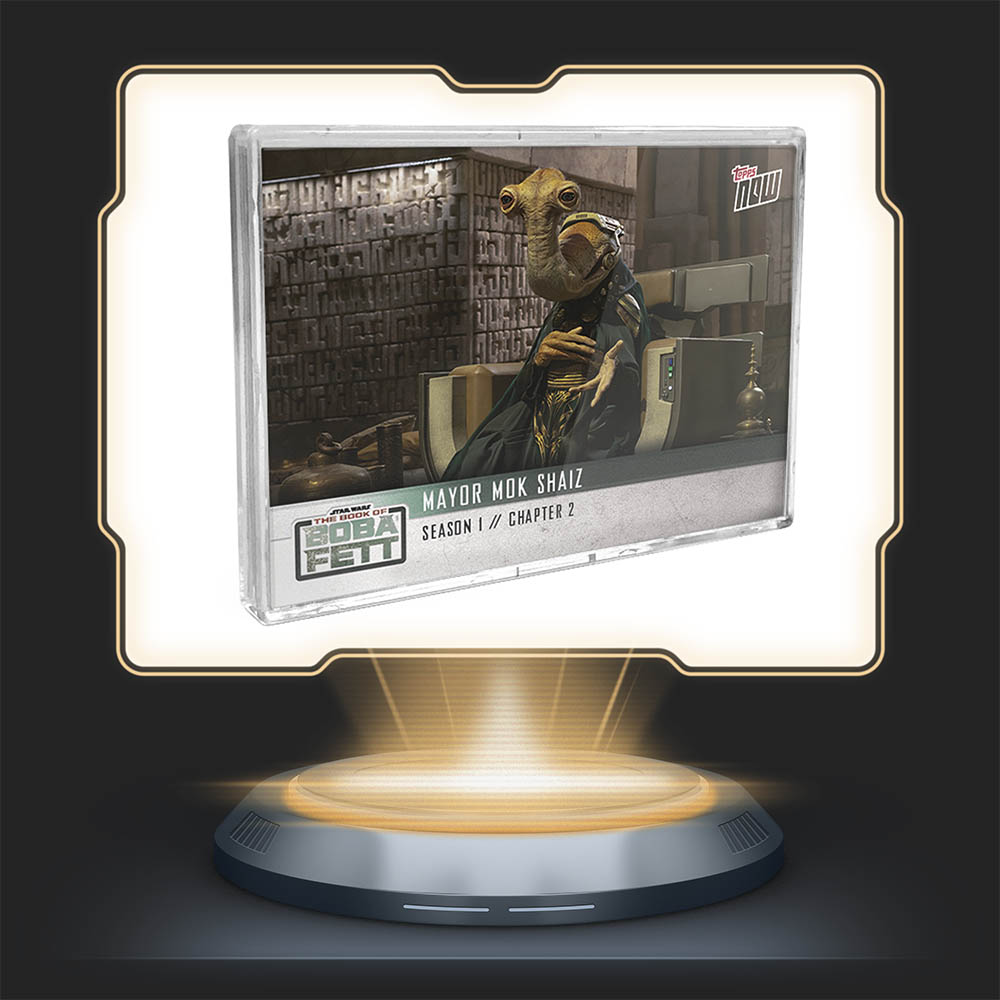 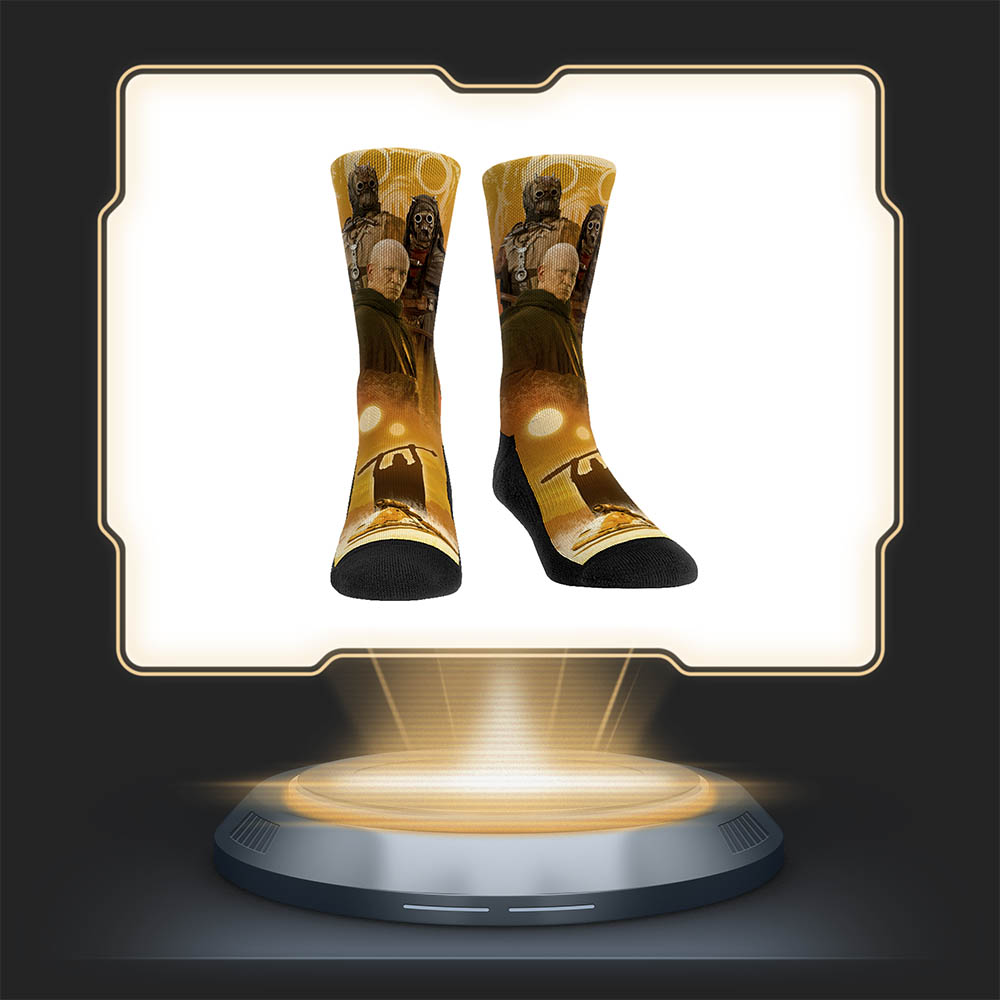 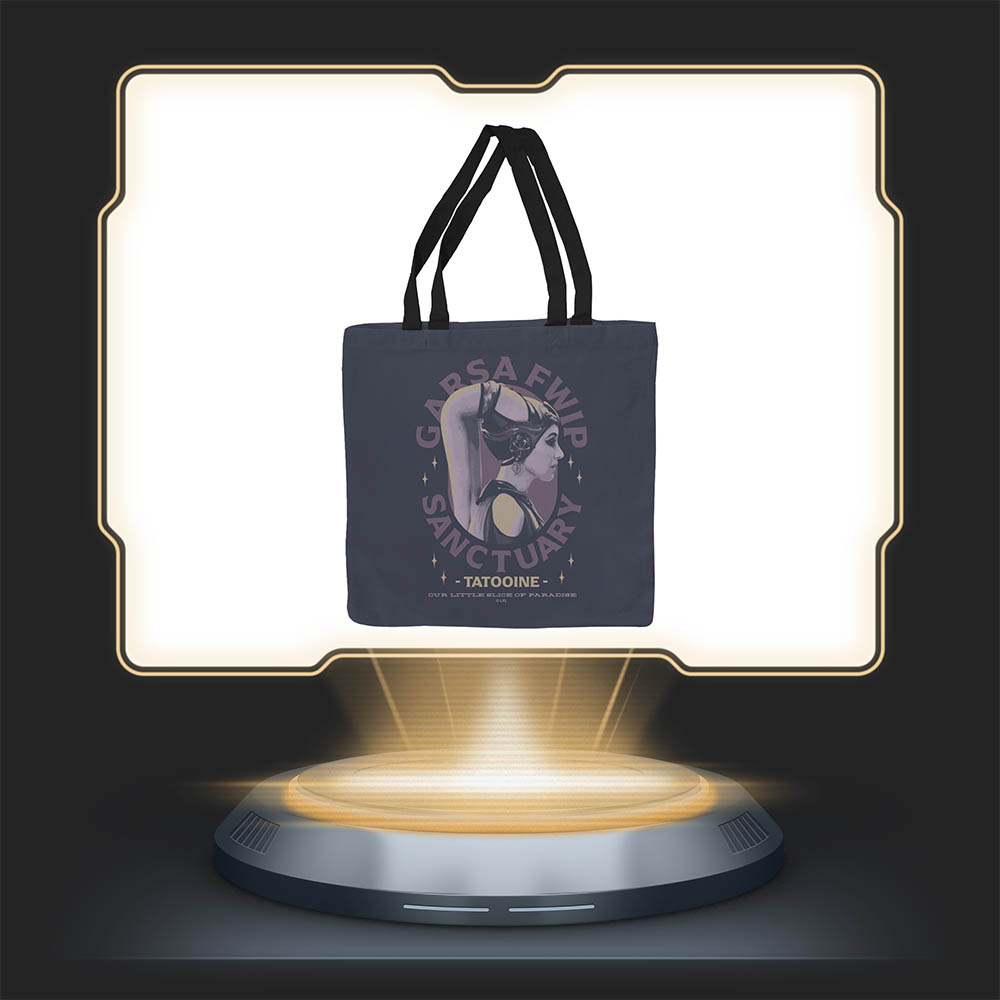 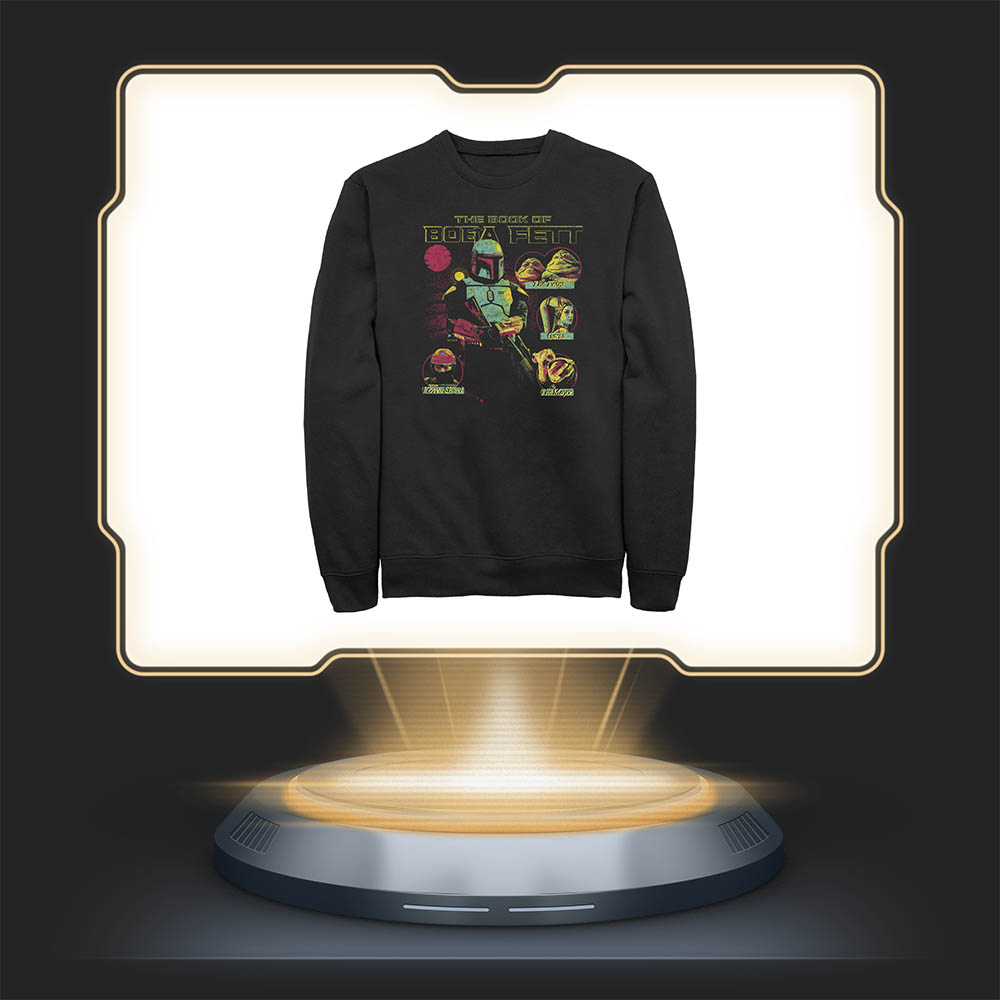 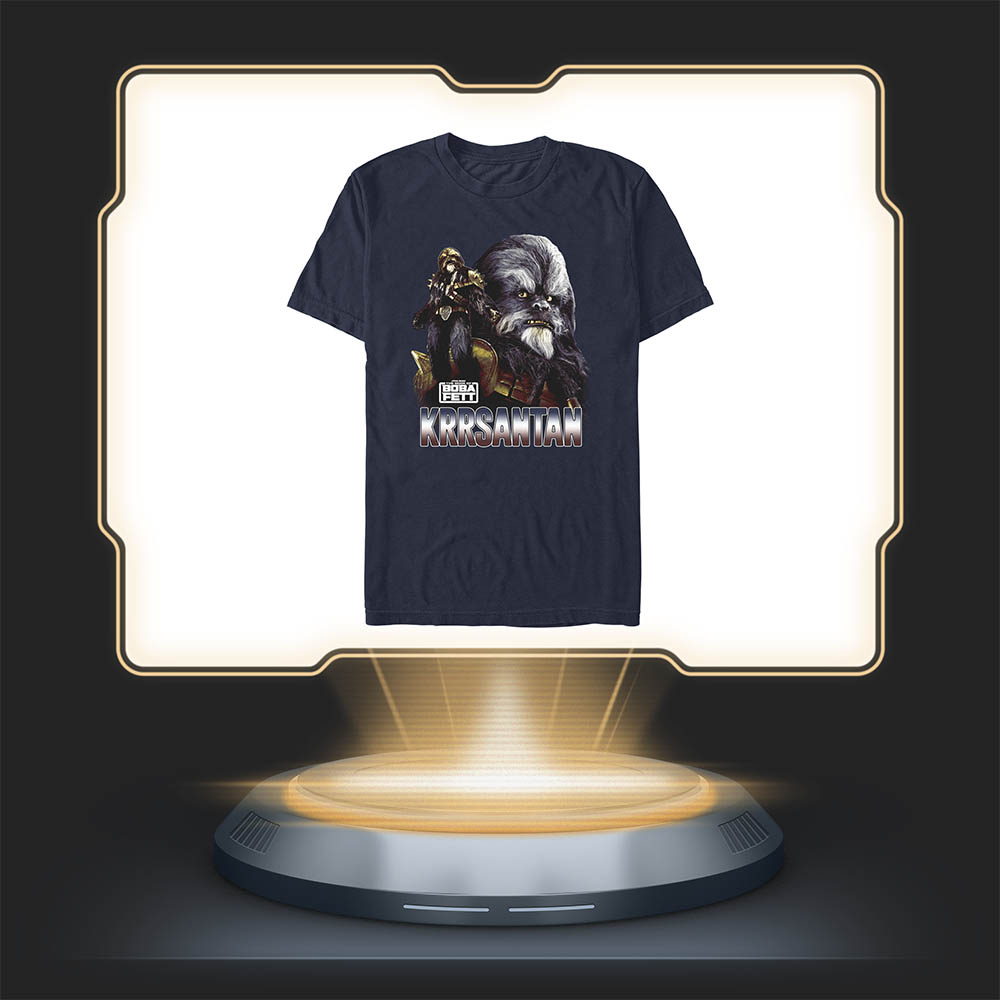 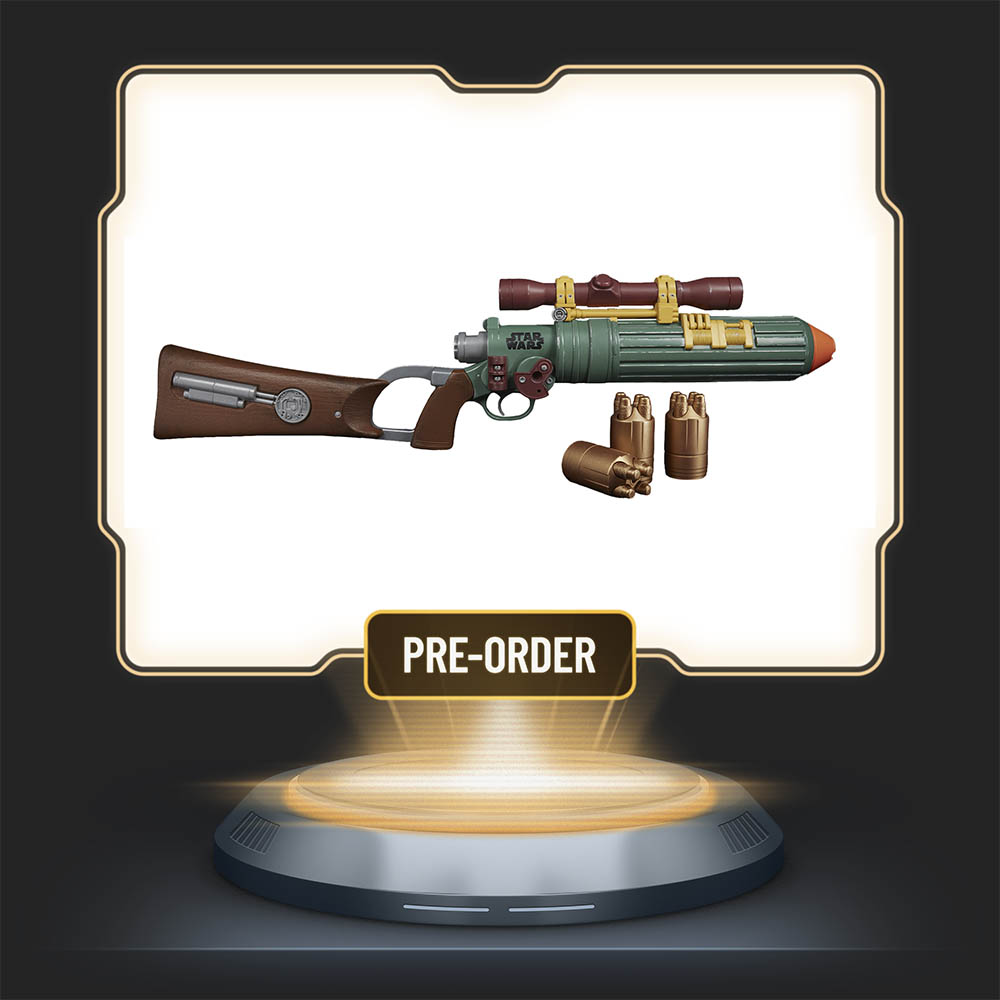