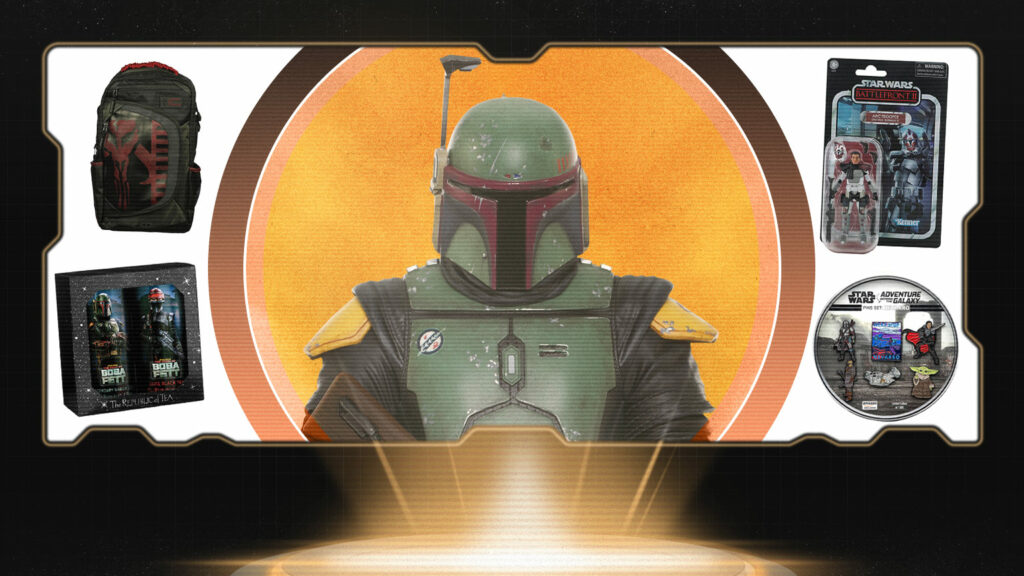 This week, Bring Home the Bounty features new apparel, accessories, and collectables from Gentle Giant Ltd., Hasbro, and others, that have been inspired by the highly-anticipated “The Book of Boba Fett“. 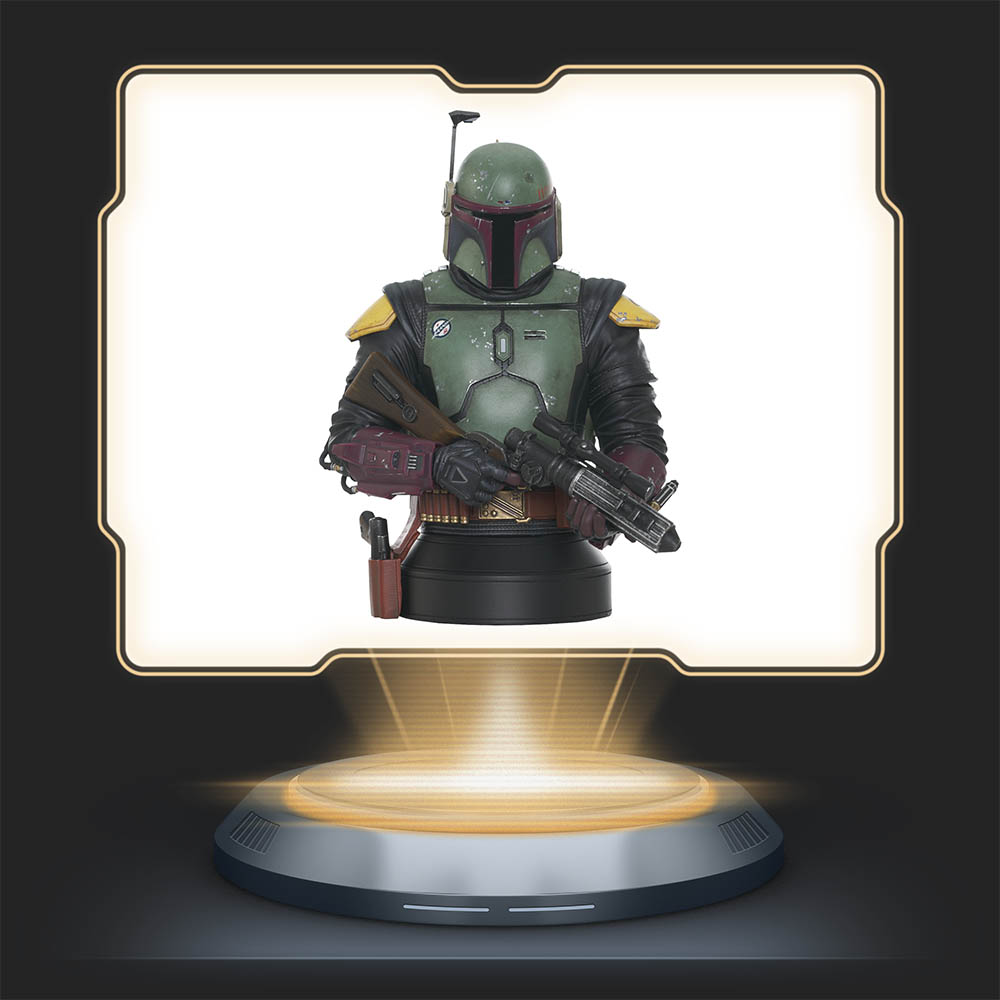 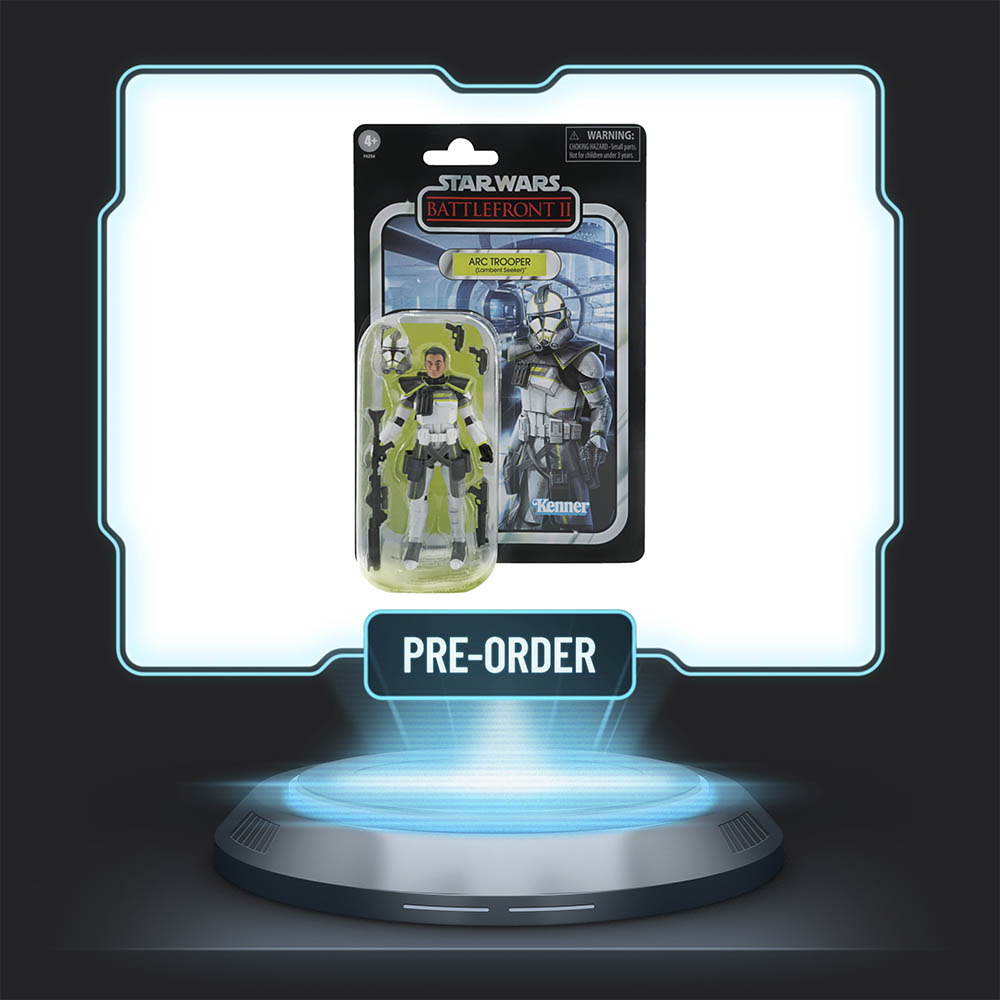 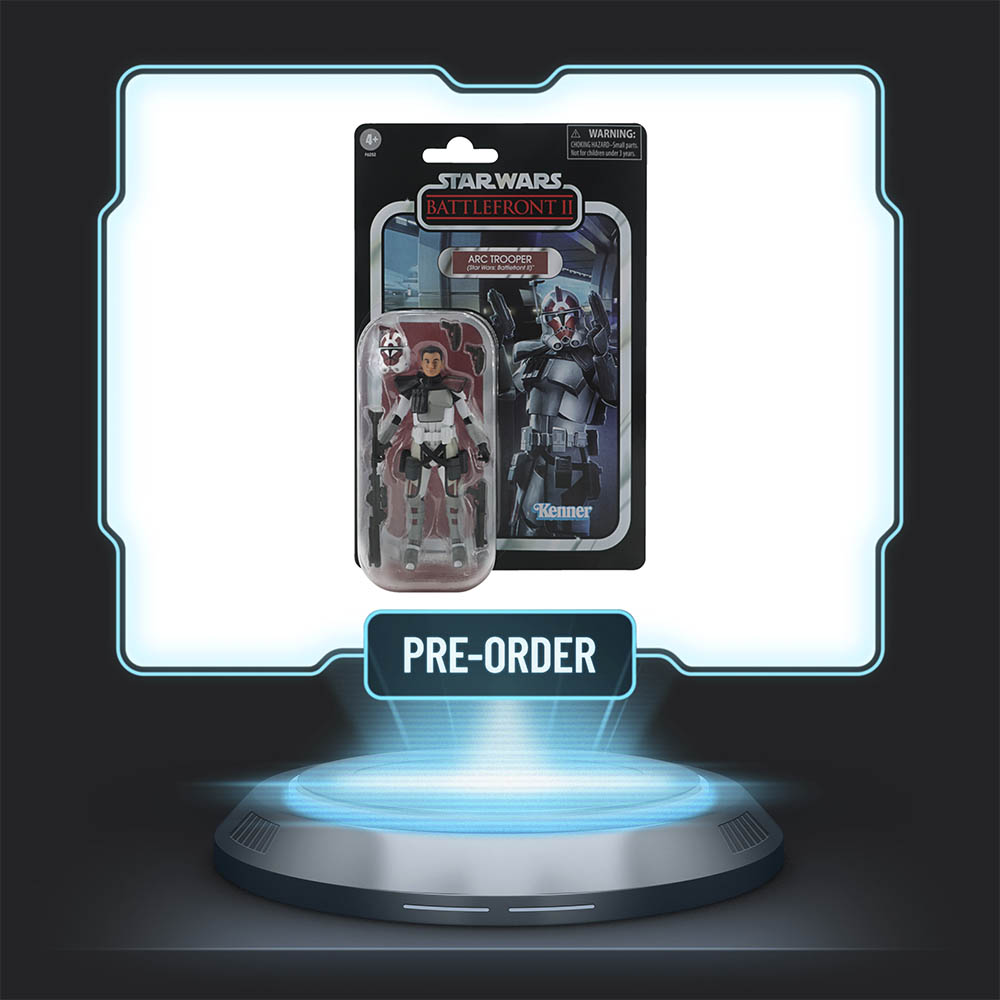 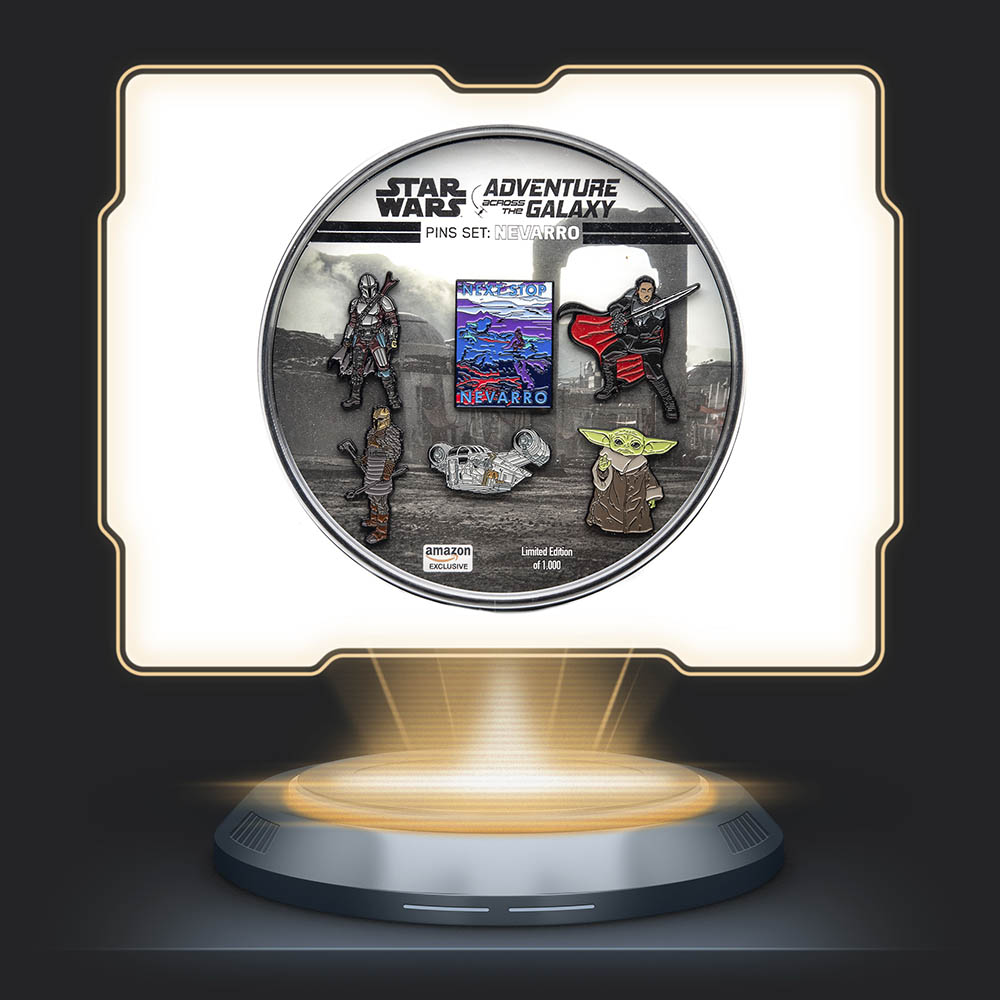 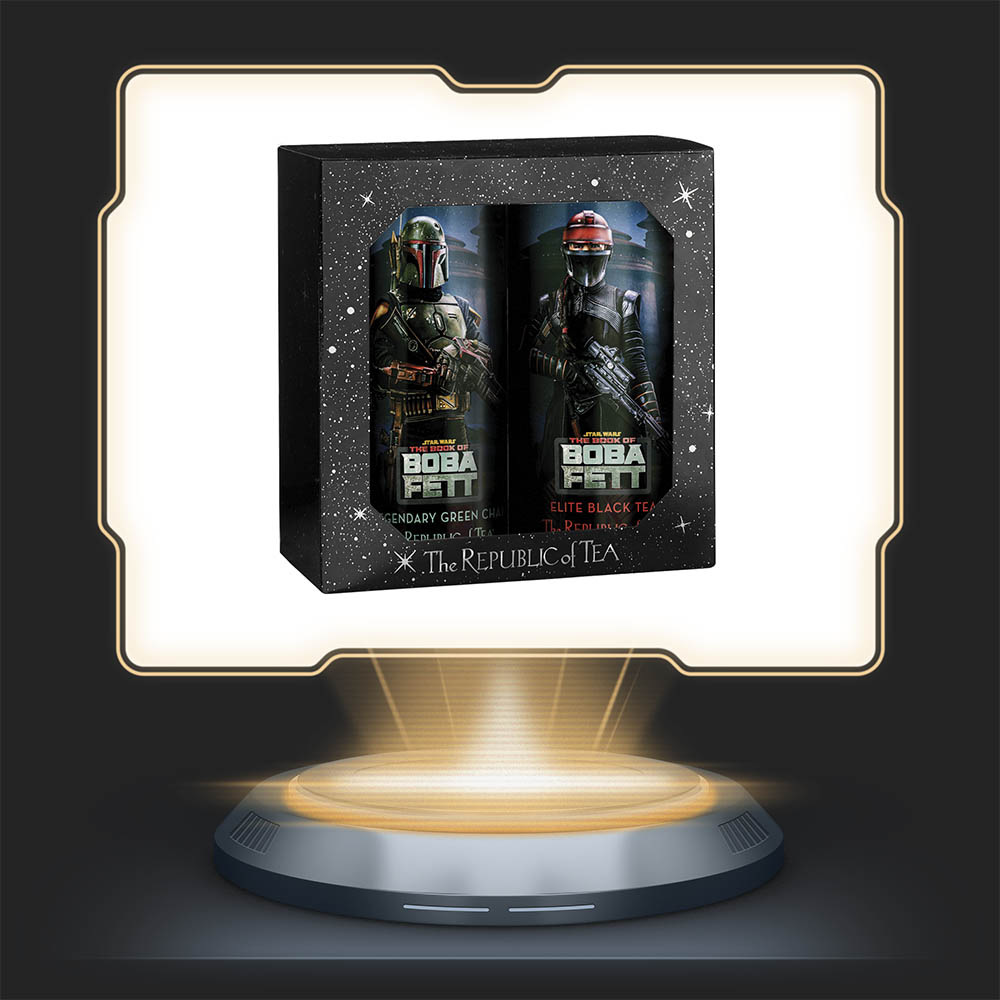 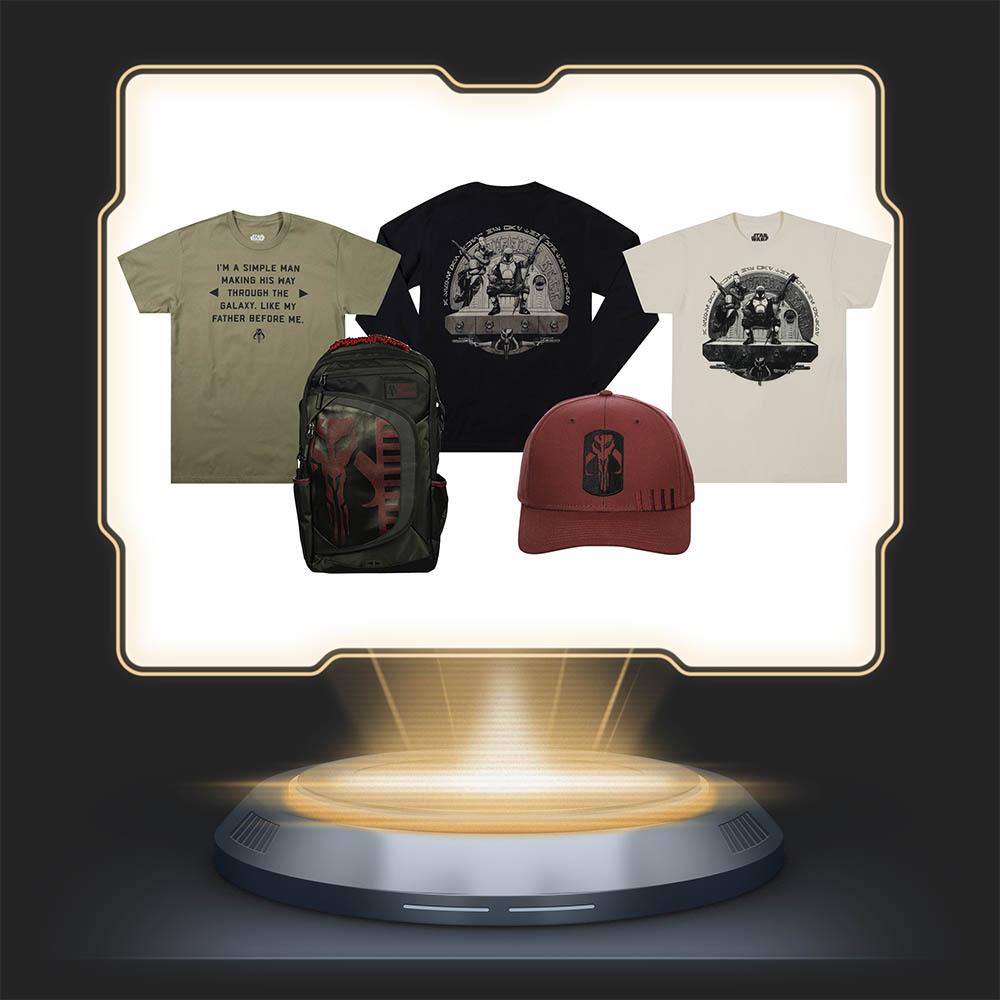