Tylor Tuskman finally gets his shot at the laugh floor in “It’s Laughter They’re After,” the final episode of the first season of the Disney+ Original Series, “Monsters At Work.” Monsters Incorporated is on the brink of collapse if they don’t generate 1 million gigglewatts of power in one day. Mike calls up Tylor as a jokester in training to perform on the laugh floor to help the company reach that goal. But, Tylor is able to help the company in a different way when he comes up with the idea for bigger canisters because laughs generate more power causing the canisters to fill up faster.

I was actually shocked by the way the season ended. I’m not surprised that Tylor was offered a position on the laugh floor, but I am surprised he took it. I felt like that would be how the series ended, but I had already learned of the second season renewal before watching this episode, so I figured they would keep him in the MIFT team; especially since Henry Winkler himself, who voices Fritz, has mentioned that he’s filming a second season. Despite my surprise, I’m happy the show is advancing. Tylor joining the laugh floor, with Val at his side, will go a long way toward the continued improvement of this show. 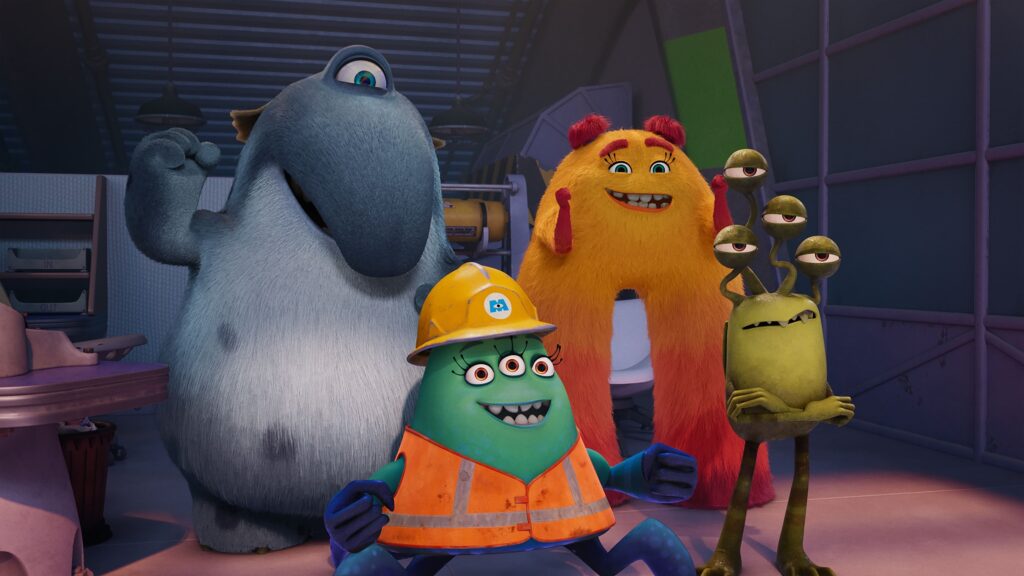 With Tylor and Val moving to the laugh floor, I’m hoping for fewer appearances from the other MIFT team members going forward. I don’t want them gone from the show as I really enjoy them, but they need to be saved for special occasions. Tylor will still be friends with these monsters, but he won’t be interacting with them on a daily basis, so they won’t need to be in every episode. But, I am excited to see Val continue as Tylor’s assistance. Their friendship helped make the MIFT team enjoyable and I think it’ll continue on the laugh floor.

I’ve enjoyed this series more than I thought I would after two episodes. I was excited about anything based on “Monsters Inc.” when this series started. After it became clear the focus would be on the new characters rather than Mike and Sully, I was a little hesitant because some episodes were misses. But the creators kept trying until they found a formula that works. This isn’t some groundbreaking series, but it’s a lot of fun. It made me care a lot about Tylor and Val. It made me happy to see Mike and Sully used less as stars and more as supporting characters. I like where this is going and I can’t wait to see season two.

What did you think of this episode, and the first season, of “Monsters At Work?”

Jeremy has been a big Disney fan since he was a kid growing up during the Disney Renaissance. One day he hopes to go to every Disney Park in the world.
View all posts
Tags: disney, Disney+ Original, Monsters At Work, monsters inc, review