Tyler tries to get in good with the boss and leads the MIFT team in the annual Mobsters Incorporated Bowl-Off-A-Thon in the latest episode of “Monsters At Work.” When Mike Wazowski is unable to compete in the bowling competition, he sponsors a team because he wants to beat his coworker, Gary; a blue version of the same monster Mike is. Tyler overhears and convinces Mike to let him be team captain, but he must learn how to be a good captain and a good teammate when his MIFT coworkers end up being enthusiastic, but not good.

I also really liked “The Big Lebowski” reference. I love that movie, so it’s great to see a nice tribute to it with the team being called “The Big Wazowskis.” I also loved Mike’s hubris with each win because he doesn’t know how the team is winning, so he keeps upping the bet with Gary. It perfectly fits Mike’s character and his unearned confidence that crosses into arrogance. 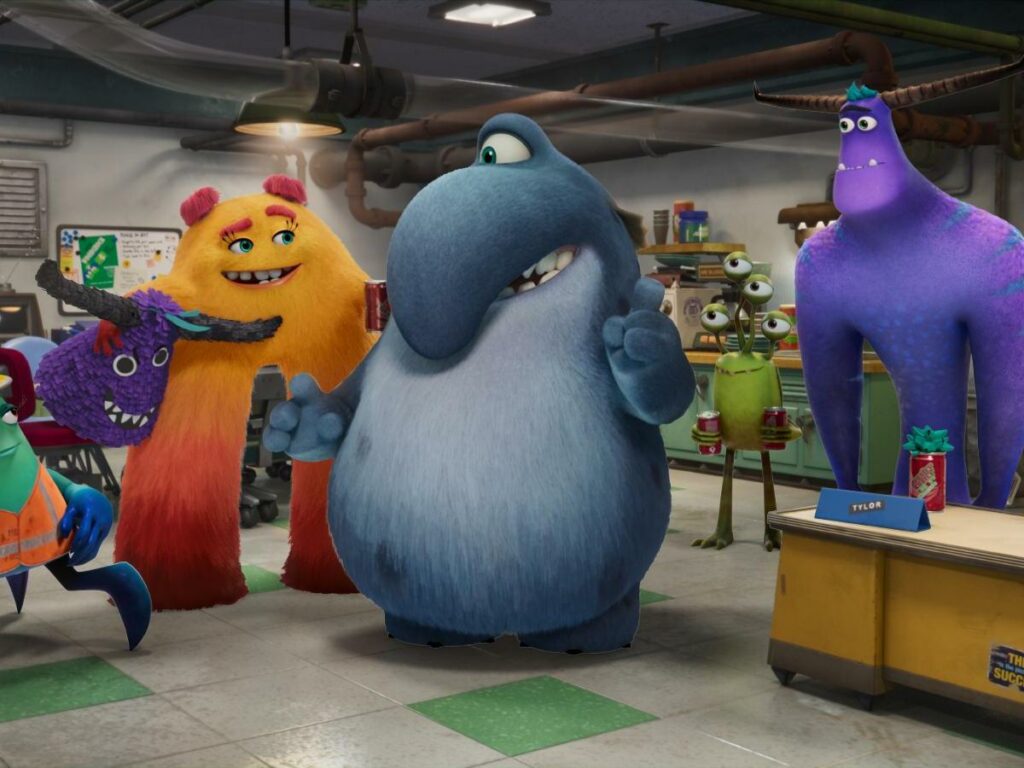 My only complaint is the result of the tournament. I don’t like the tie. While it leads to a funny moment at the end where Mike and Gary end up at dinner instead of Mike going with Celia, it feels unearned. I guess it’s better than a team that can’t really bowl finding a way to beat a legitimately good team, but the best result is “The Big Wazowskis” showing growth as a team but still losing. It makes sense and would lead to Mike getting his comeuppance for his growing hubris.

Overall, this series isn’t breaking new ground in plot development or animation, but I still really like it. It’s fun. It’s cute. It’s a nice tribute to one of my favorite Pixar films. I hope it’s a success.

What did you think of this week’s episode of “Monsters at Work?”

Jeremy has been a big Disney fan since he was a kid growing up during the Disney Renaissance. One day he hopes to go to every Disney Park in the world.
View all posts
Tags: disney, Disney+ Original, Monsters At Work, monsters inc, review 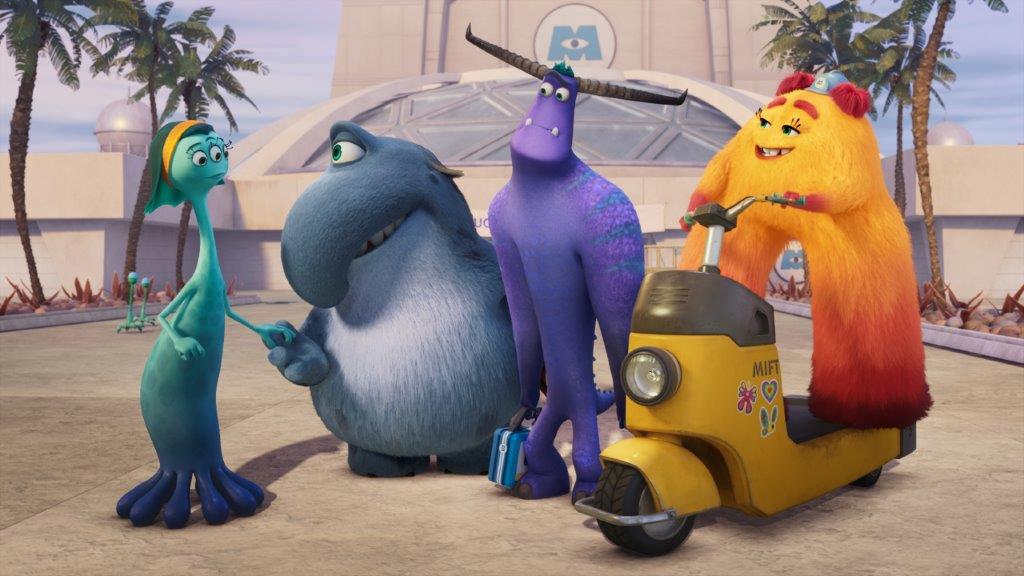