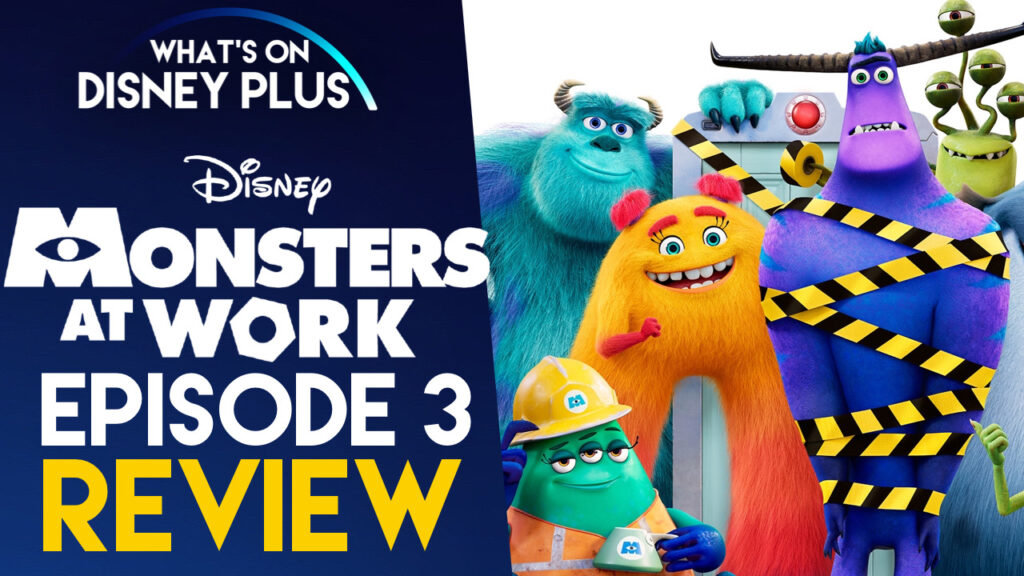 A monster sent to elicit laughs to help power Monstropolis accidentally damages the room when he sneezes. It’s up to the team from MIFT to fix the room before the parents wake up. Meanwhile, Mike and Sully have taken the little girl out of the room while the repairs are made and take her to a baseball game where Mike gets defensive when an obnoxious fan starts making fun of him.

This series is constructing really good A and B stories involving the new characters making up the MIFT team and the original characters from “Monsters Inc.” While the familiarity with Mike, Sully and Celia make their story arcs more compelling at first, the longer we spend with the MIFT team, the more I’m growing to care about their journeys, especially Tyler and Val. The concept that Tyler had trained at Monsters U to be a scarer only to start at Monsters Inc. the day after its focus switched from scaring to entertaining is very intriguing. It would’ve made a great premise for a third “Monsters” movie had one been made. The movie would, of course, follow Mike and Sully’s climb from the mail room to the Scare Floor. I think the switch to a series makes the decision to switch to new characters better and makes me more interested in Tyler’s climb from MIFT to the Laugh Floor. 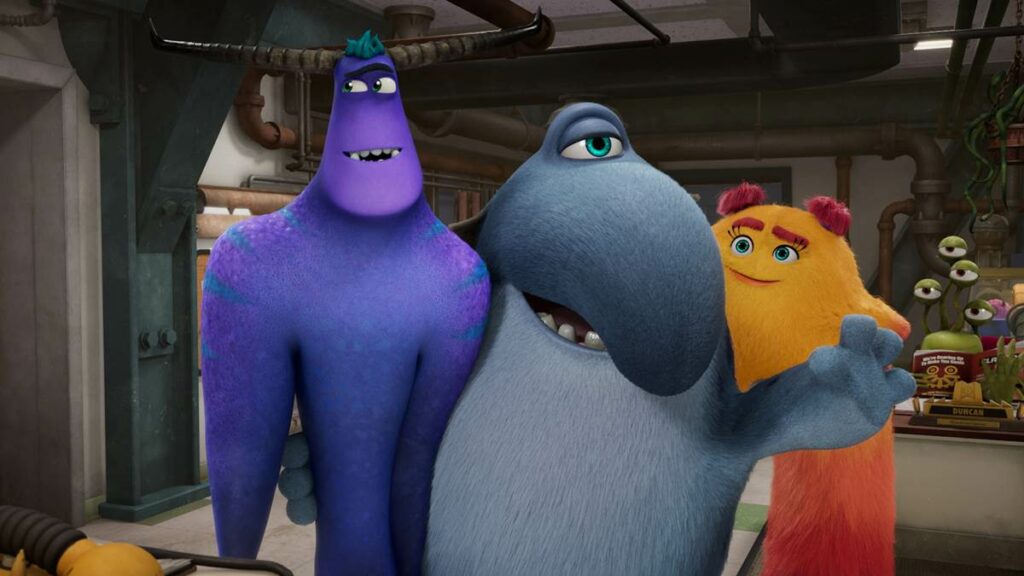 The dynamic among the MIFT team is incredibly charming and makes me want to root for them. The jovial demeanor in Fritz is perfectly contrasted by the ambition of Duncan. Cutter’s insistence on following the rules is very reminiscent to the early days of Mike Wazowski, which is a great homage while allowing Mike’s character to start bending rules more now that he’s in charge of Monsters Inc. And, the relationship between Tyler and Val is very interesting. He was clearly the cool kid in school who everyone wanted to be friends with. She was the loner who desperately wanted someone to notice her. There’s a nice bit where she points out that he was one of the few people to speak to her in the one class they had together. When she’s devastated that he doesn’t remember a lot about her, he does remember that first interaction. It may not have been overly special to him, but he does remember it and that is special to her. While she has constructed a false college friendship with him in her head, we see the beginnings of a genuine work friendship.

What did you think of this week’s episode of “Monsters at Work?”

Jeremy has been a big Disney fan since he was a kid growing up during the Disney Renaissance. One day he hopes to go to every Disney Park in the world.
View all posts
Tags: disney, Monsters At Work, review