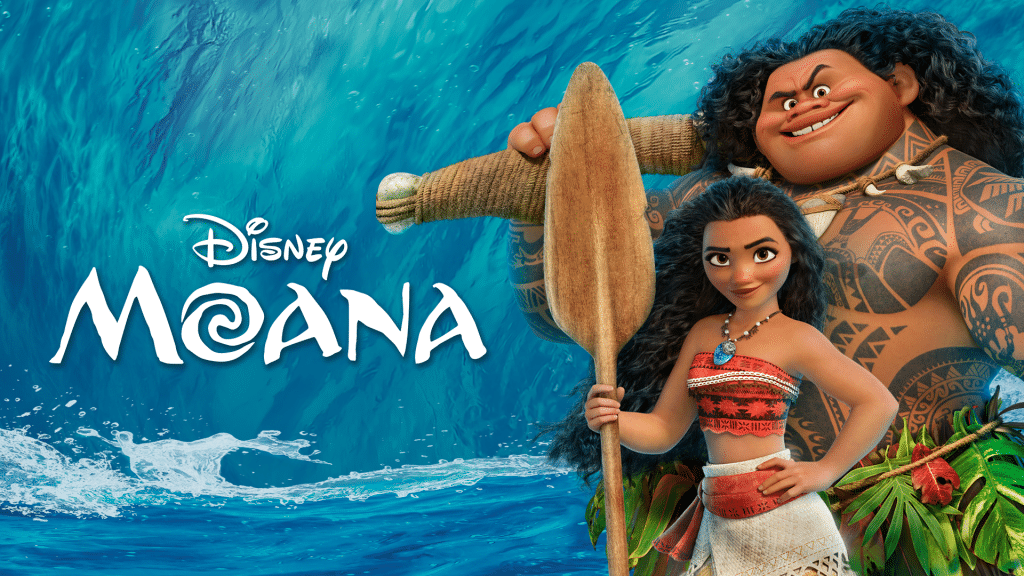 Nielsen has announced its top 10 streaming charts for the week of 10th May through to 16th May 2021 for the United States. There are three different charts, Top 10 Originals, Acquired Shows and Movies.

For the first time in months, Disney+ completely slipped out of the top 10 Original series list, with “Star Wars: The Bad Batch” sliding completely out.

While in the movies chart,  “Moana” moved back up the top 10, showing its staying power as one of the most popular films on Disney+.   20th Century Studios film “The Woman in the Window” was also a huge hit for Netflix, topping the movies chart. 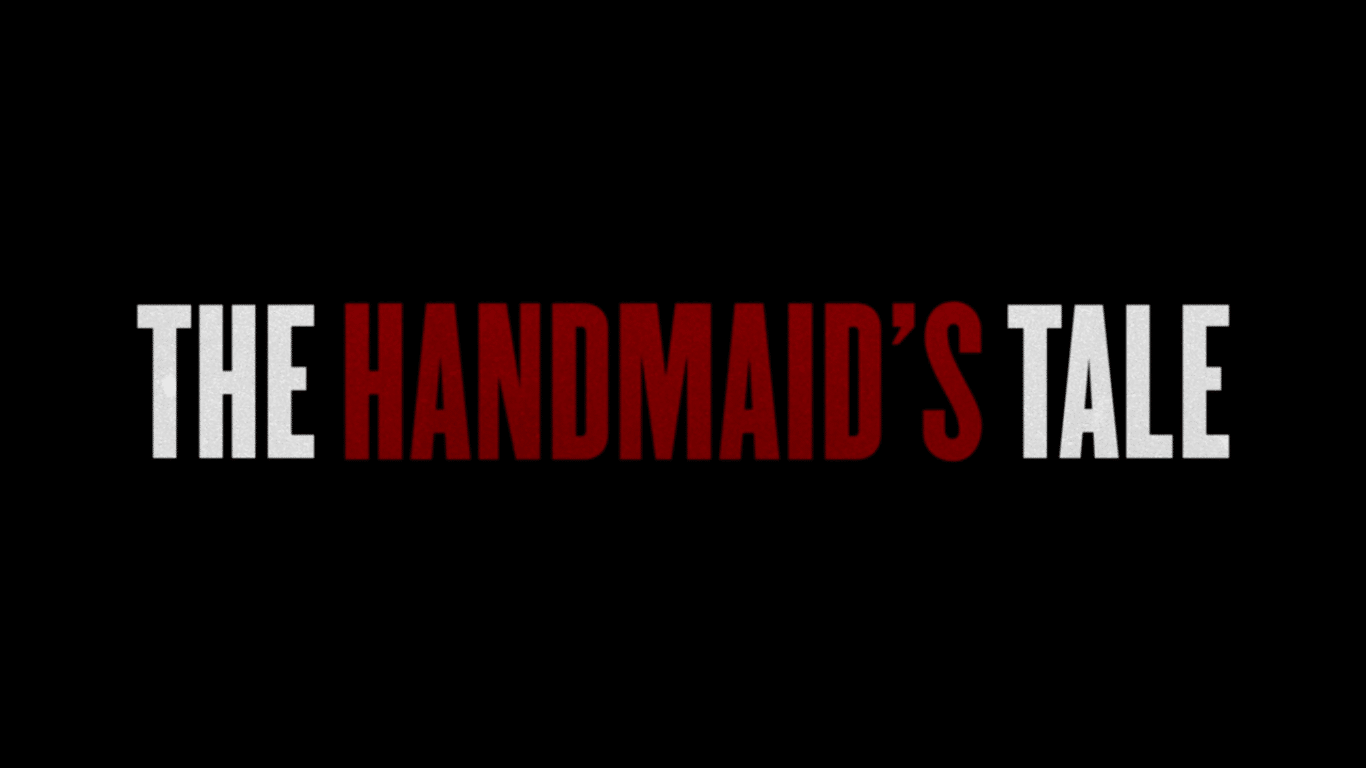 What did you watch on Disney+ in mid-May?

Roger has been a Disney fan since he was a kid and this interest has grown over the years. He has visited Disney Parks around the globe and has a vast collection of Disney movies and collectibles. He is the owner of What's On Disney Plus & DisKingdom. Email: Roger@WhatsOnDisneyPlus.com Twitter: Twitter.com/RogPalmerUK Facebook: Facebook.com/rogpalmeruk
View all posts
Tags: frozen, moana, nielsen

Marvel’s “What If” Debuts On The Nielsen Streaming Chart