Mission Force One Returns To Disney+ 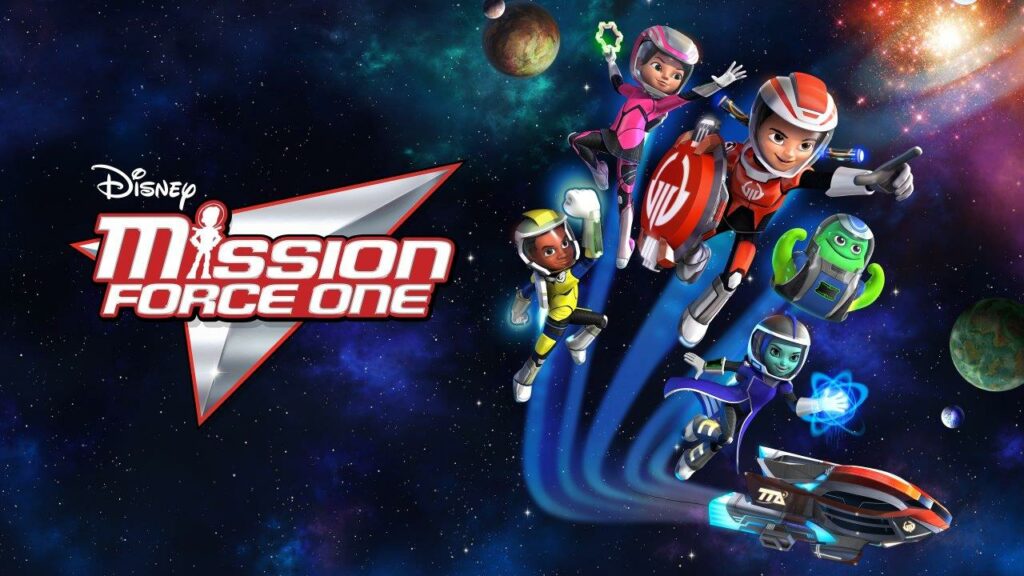 Mission Force One Returns To Disney+

Today, Disney has added these episodes back onto Disney+ around the world, now under its correct name, “Mission Force One”.

The series tells the story of the Tomorrowland Transit Authority recruiting five incredible kids to form an elite team! Together, they will connect and protect the universe from an evil source called Nemesystems! 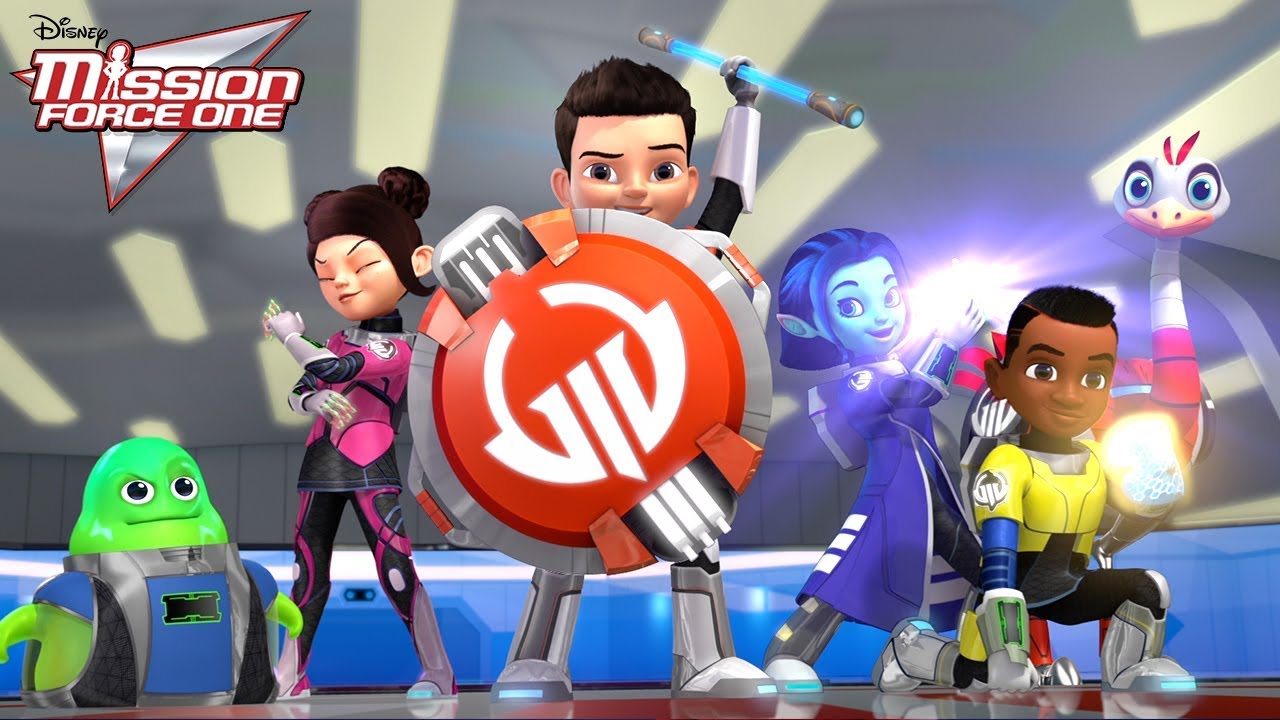 Recently, Disney has been going back and fixing some of the incorrect information that was originally uploaded to Disney+, including “Mickey Mouse And The Roadster Racers” and “Sonny With A Chance”, which had also gone through a name change in later seasons.

Will you be checking out “Mission Force One” on Disney+ today?

Roger has been a Disney fan since he was a kid and this interest has grown over the years. He has visited Disney Parks around the globe and has a vast collection of Disney movies and collectibles. He is the owner of What's On Disney Plus & DisKingdom. Email: Roger@WhatsOnDisneyPlus.com Twitter: Twitter.com/RogPalmerUK Facebook: Facebook.com/rogpalmeruk
View all posts
Tags: mission force one