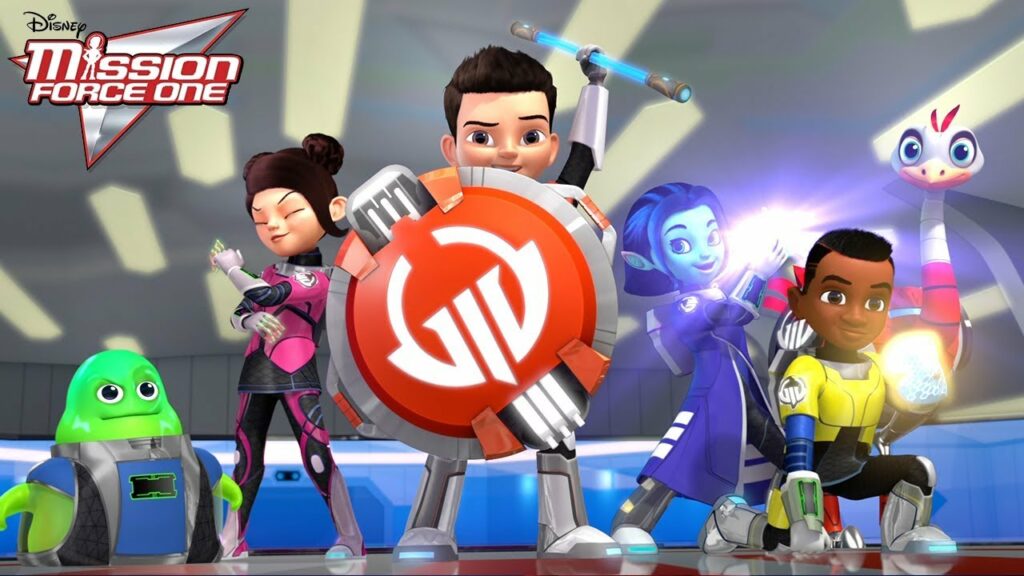 Recently, Disney has been going back and fixing some of the incorrect information that was originally uploaded to Disney+, including “Mickey Mouse And The Roadster Racers” and “Sonny With A Chance”, which had also gone through a name change in later seasons.

With both of those shows, along with some other shows that had been uploaded to Disney+ incorrectly, expect the third season of  “Miles From Tomorrowland” to return to Disney+ very soon, but under its correct name, “Mission Force One”. 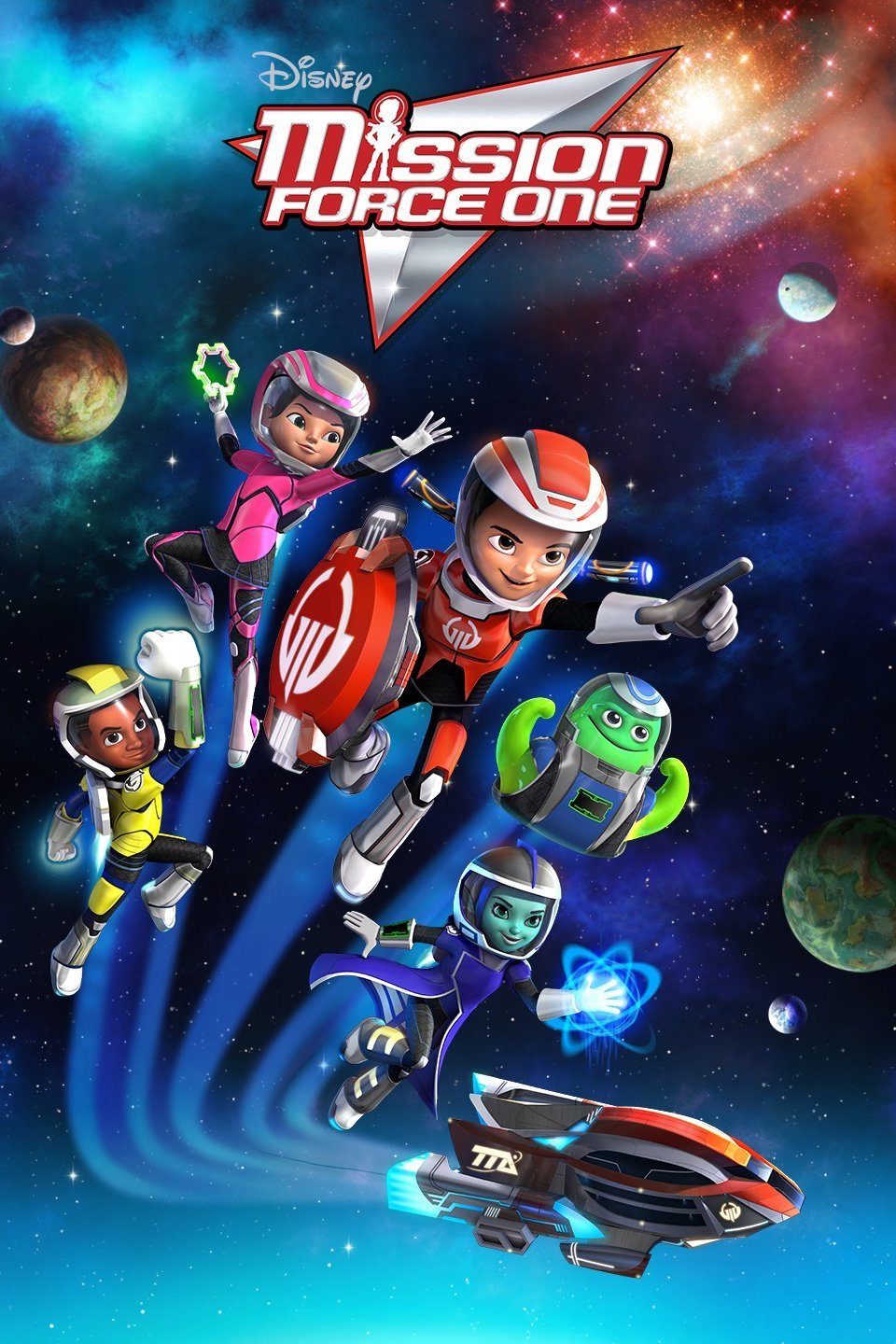 In “Mission Force One”, Miles is now leading a team called Mission Force One, which consists of his sister, Loretta, and their friends, Haruna, Blodger and Mirandos as they continue their mission to Connect and Protect the Tomorrowland Transit Authority (TTA), while also dealing with a new threat: the Nemesystems.

The first two seasons of “Miles From Tomorrowland” are still available on Disney+.

Roger has been a Disney fan since he was a kid and this interest has grown over the years. He has visited Disney Parks around the globe and has a vast collection of Disney movies and collectibles. He is the owner of What's On Disney Plus & DisKingdom. Email: Roger@WhatsOnDisneyPlus.com Twitter: Twitter.com/RogPalmerUK Facebook: Facebook.com/rogpalmeruk
View all posts
Tags: miles from tomorrowland