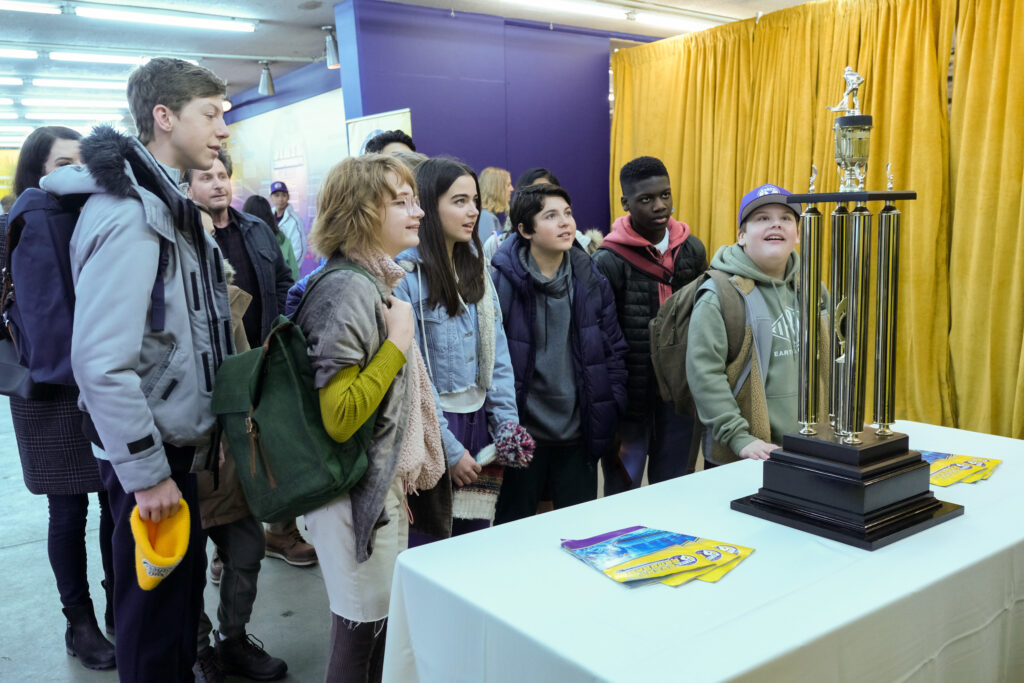 The finale of the “Mighty Ducks: Game Changers” is coming to Disney+ this Friday and Disney have released some new images and a description for the episodes.

The Don’t Bothers are forced to choose what’s really important, as they face the Ducks at States.

Here are some preview pictures from the finale: 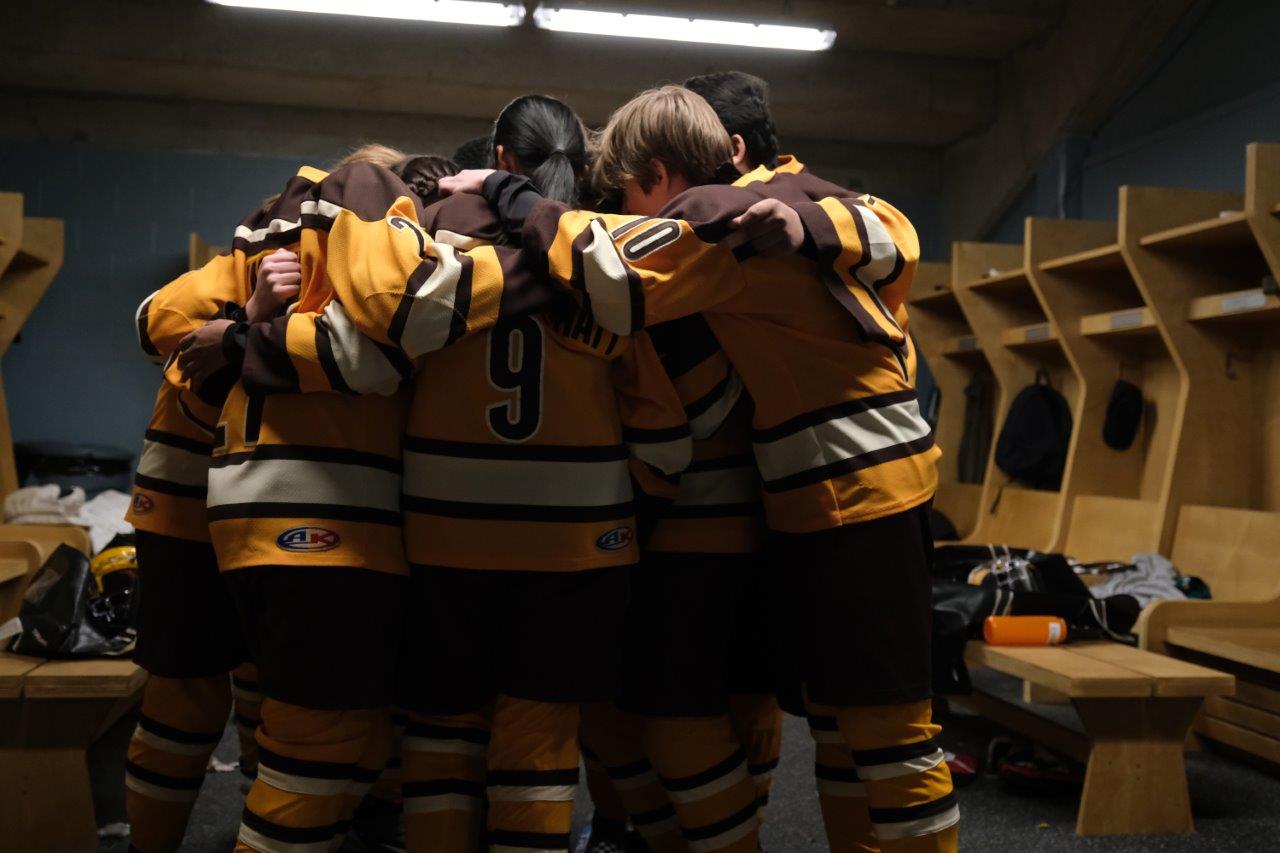 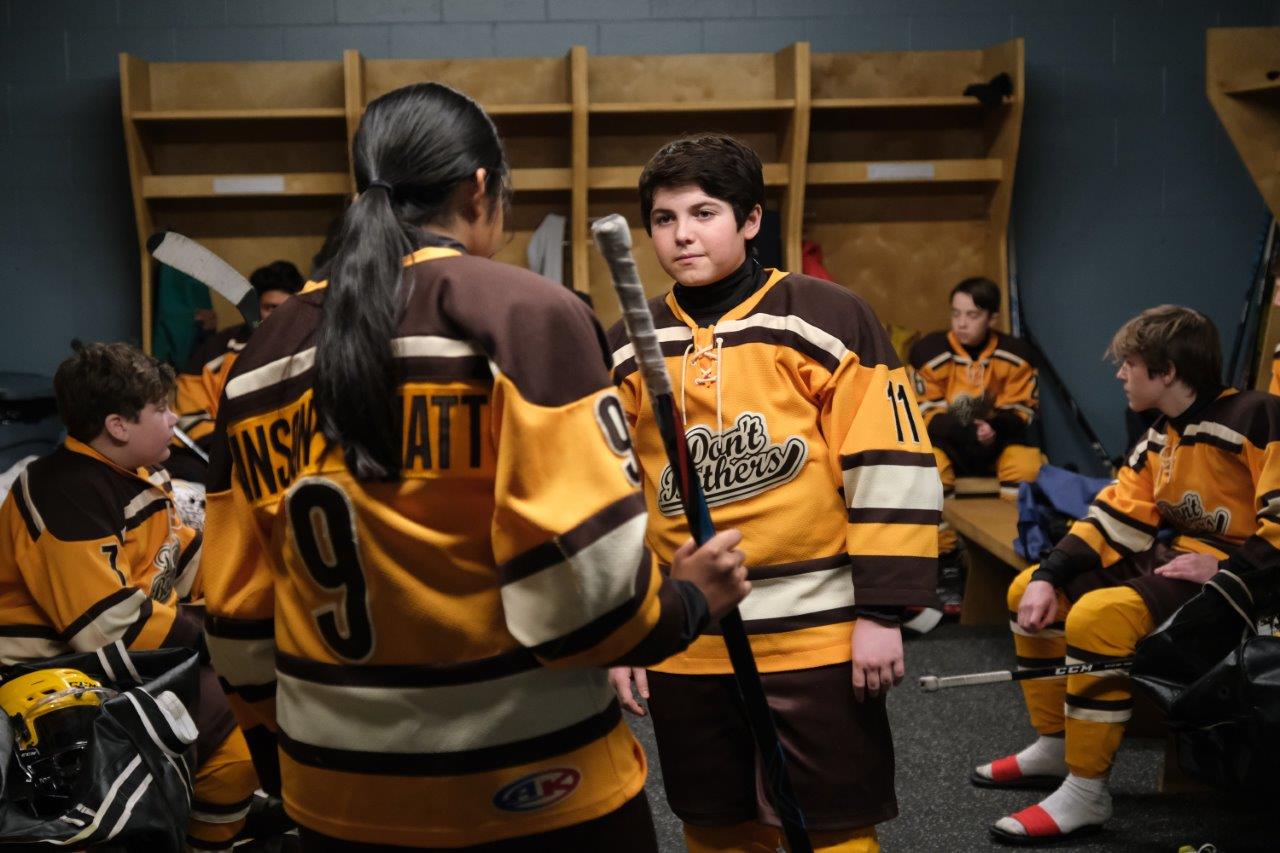 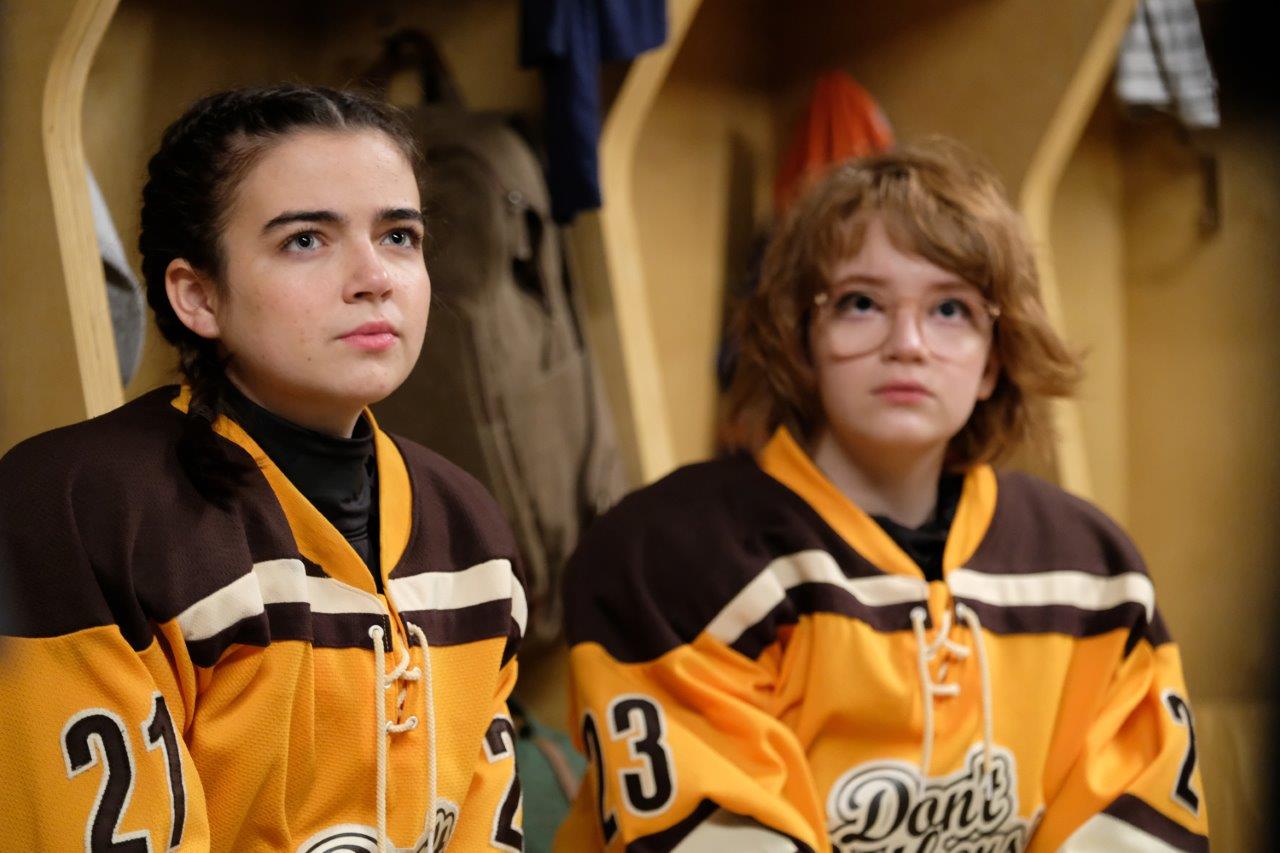 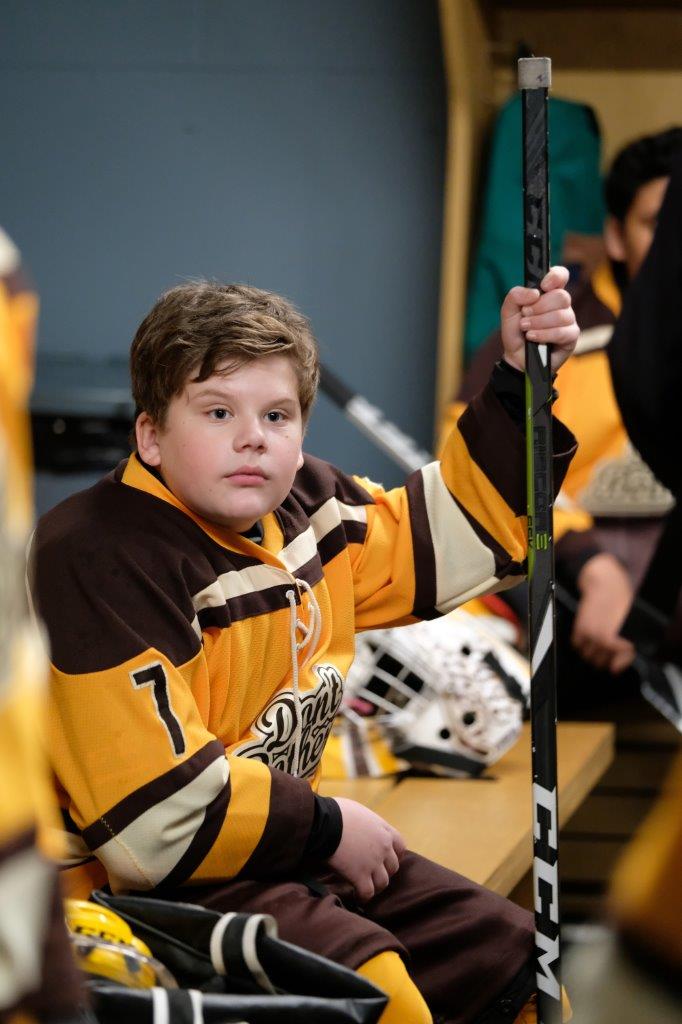 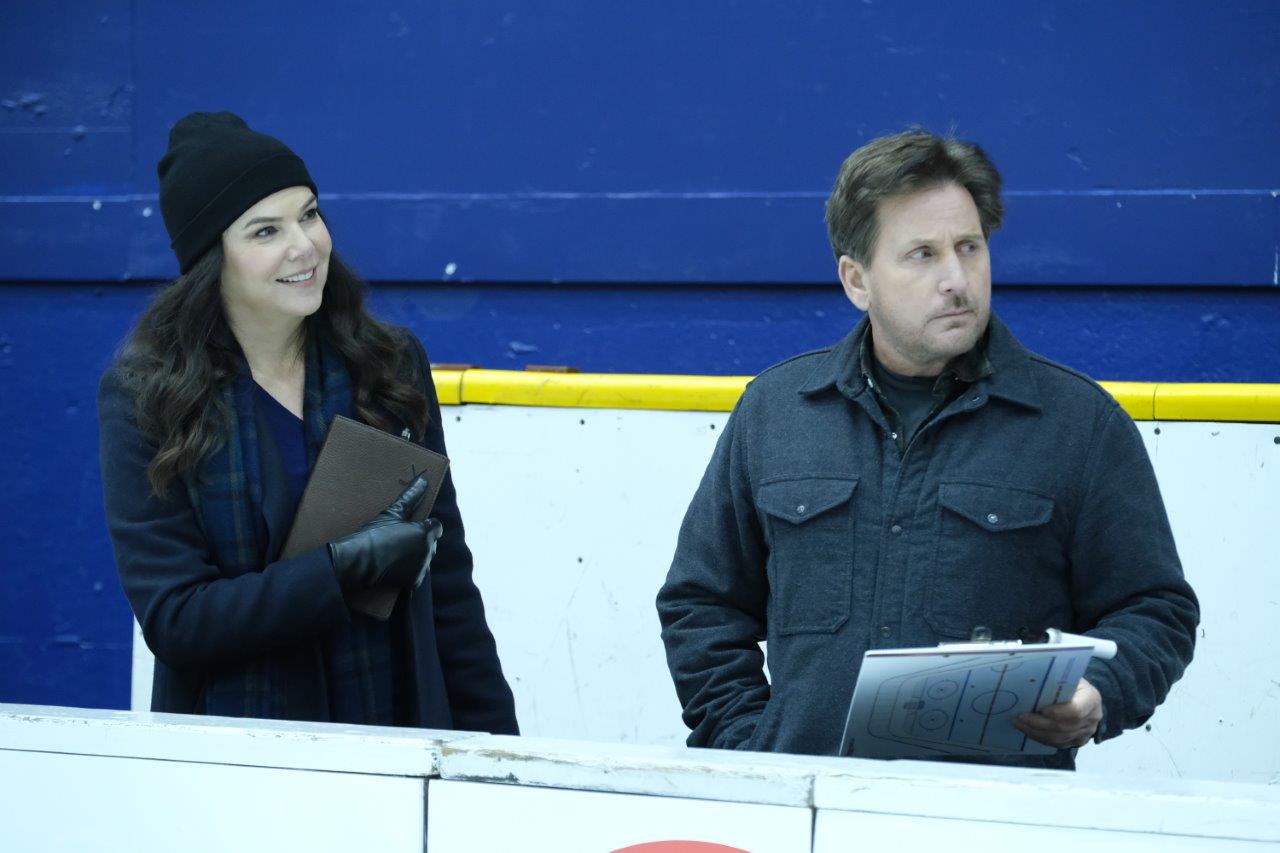 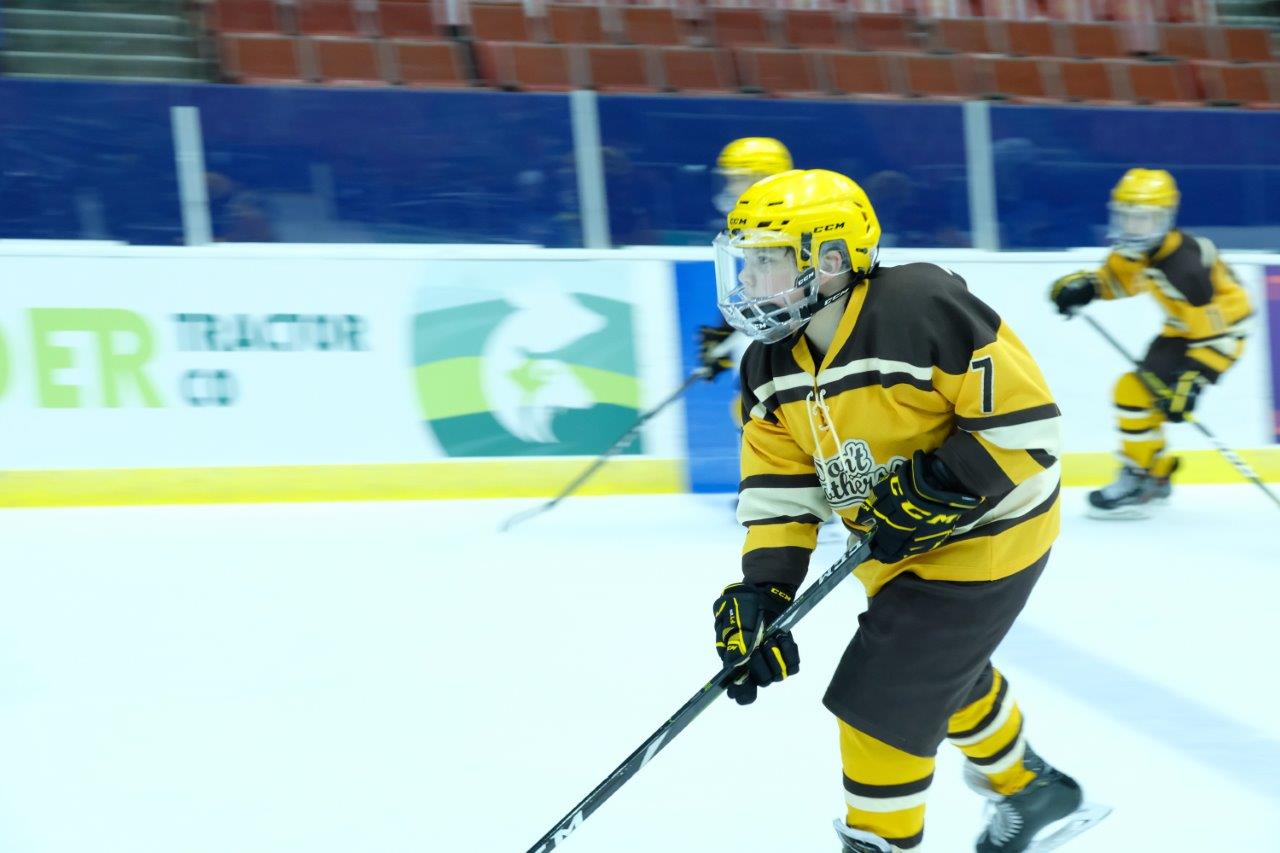 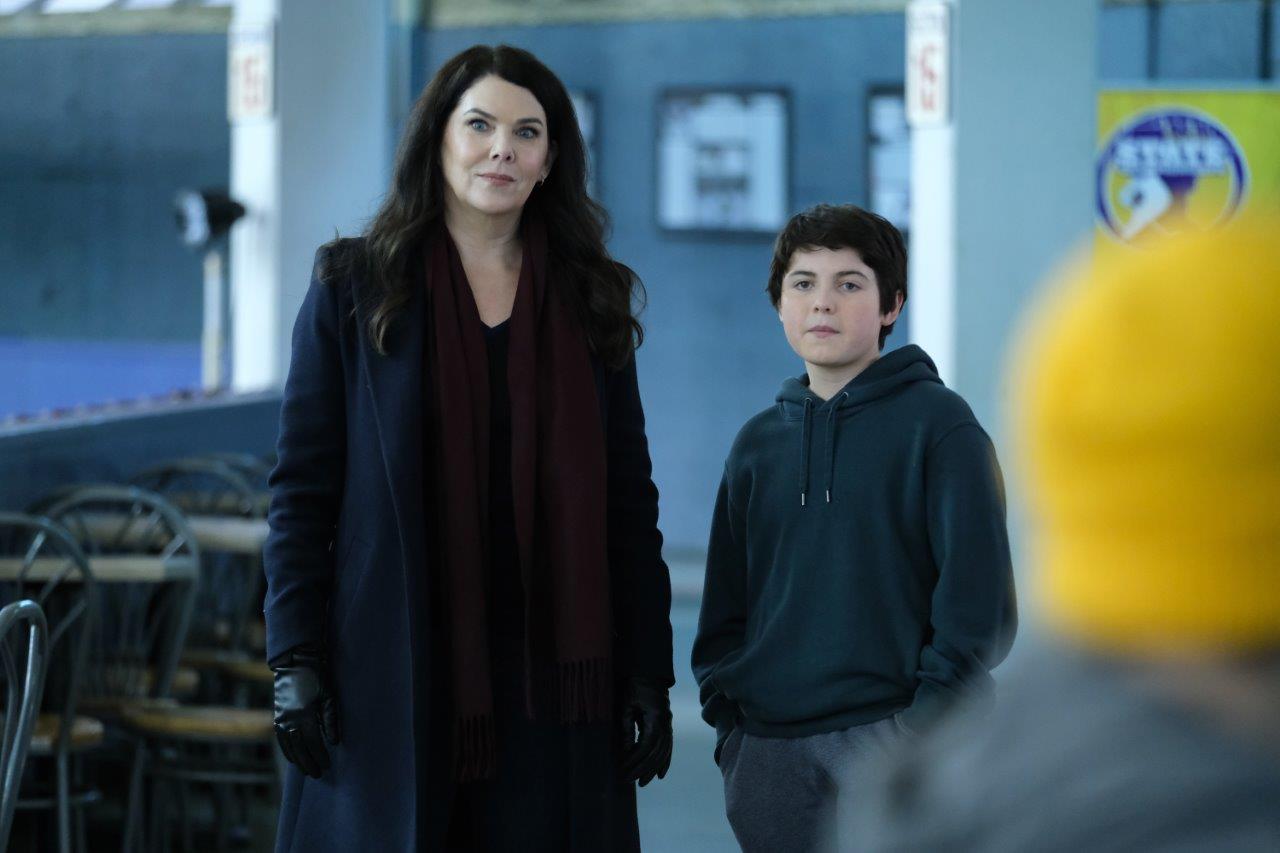 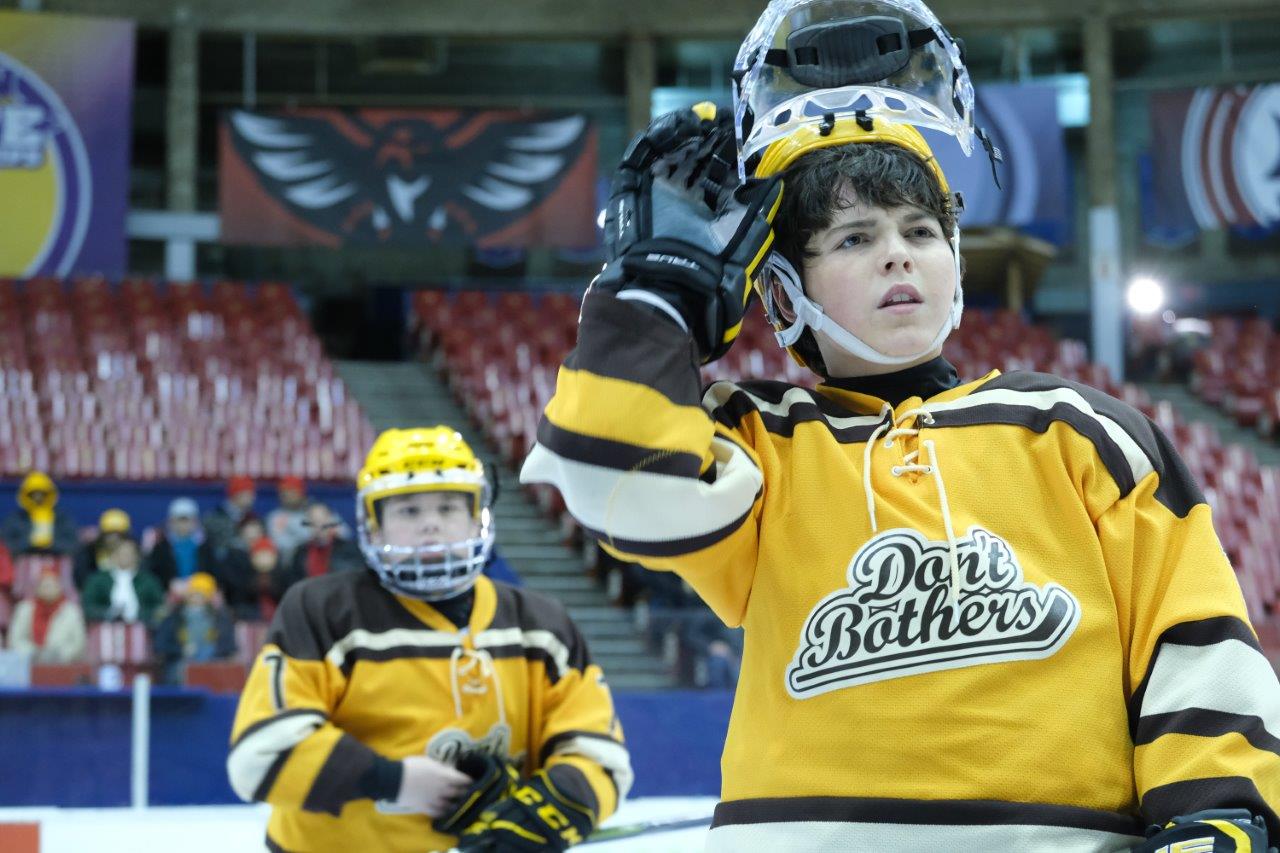 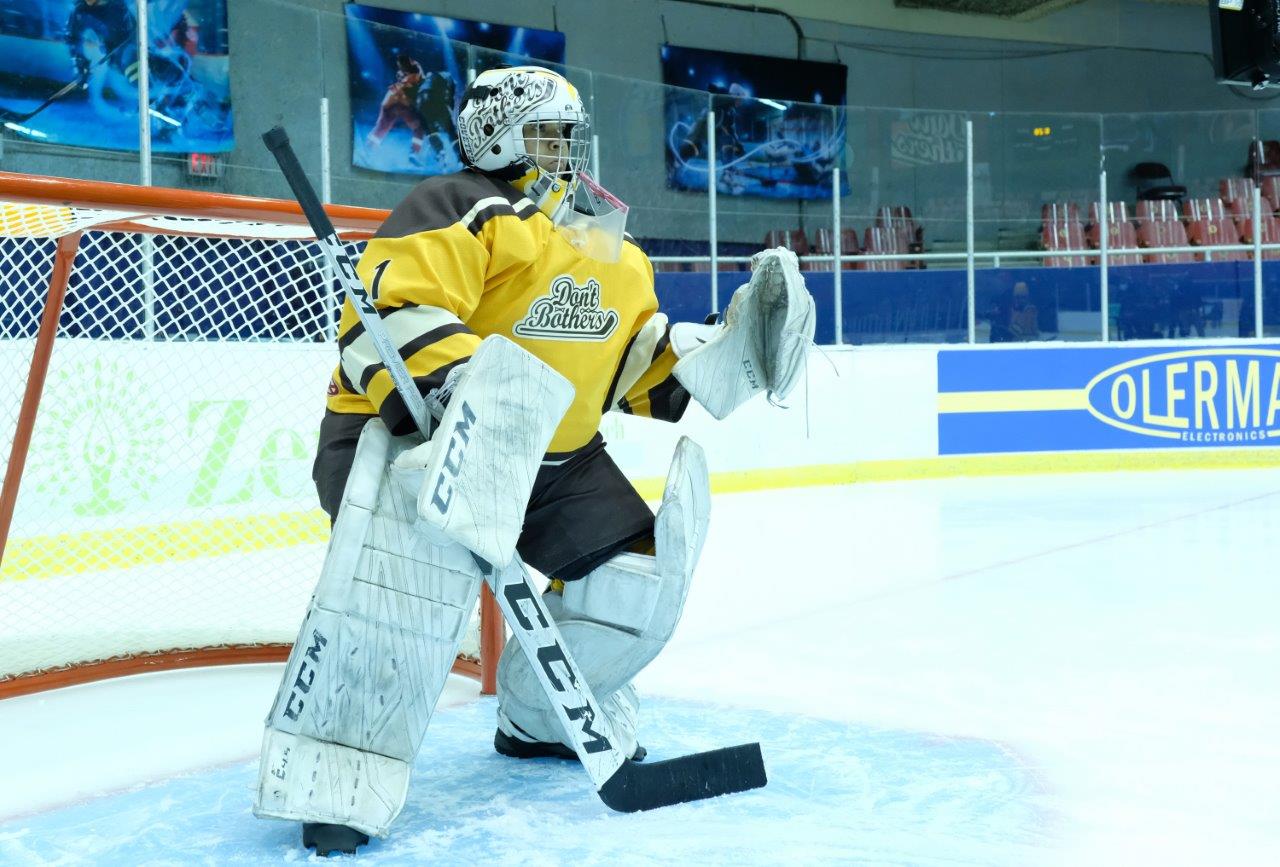 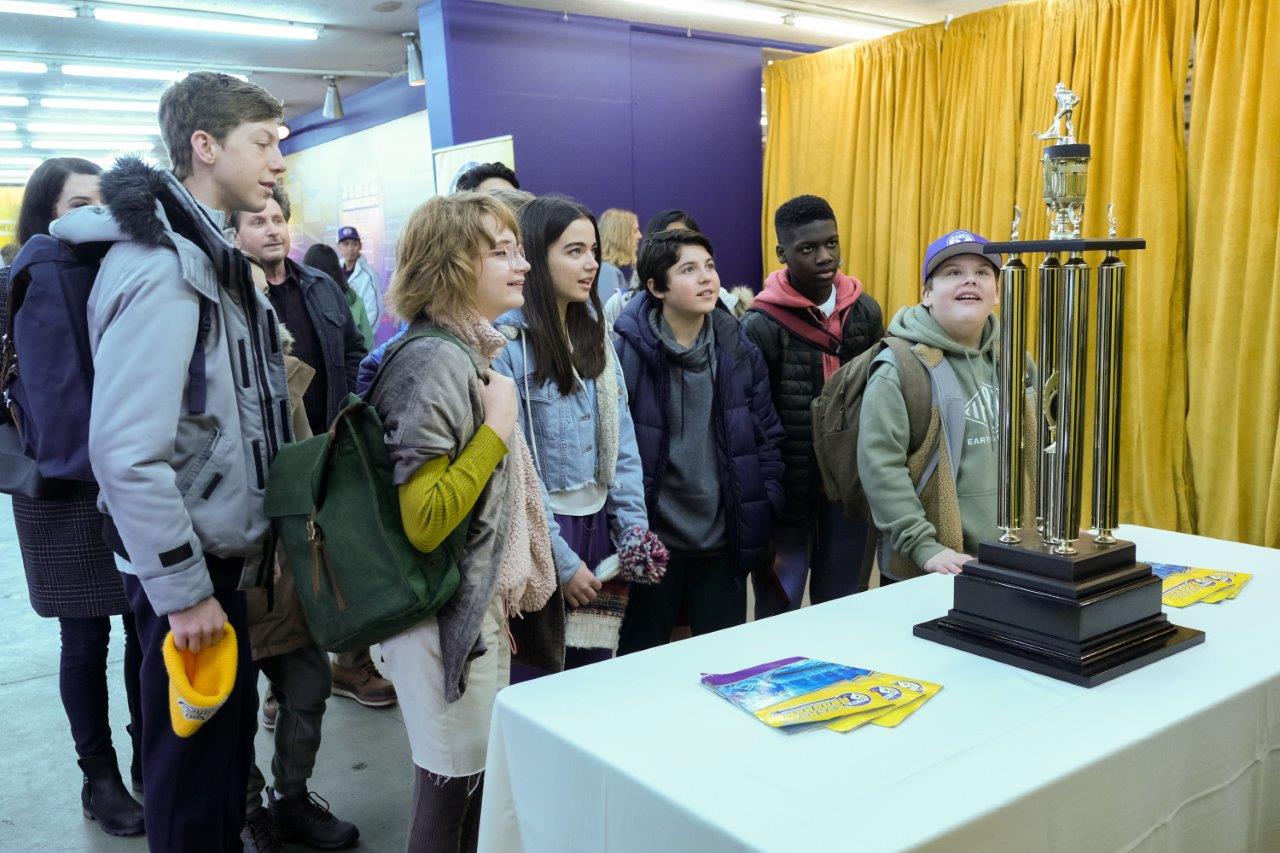 All nine episodes from “The Mighty Ducks: Game Changers” are available now on Disney+.

Are you looking forward to the finale?