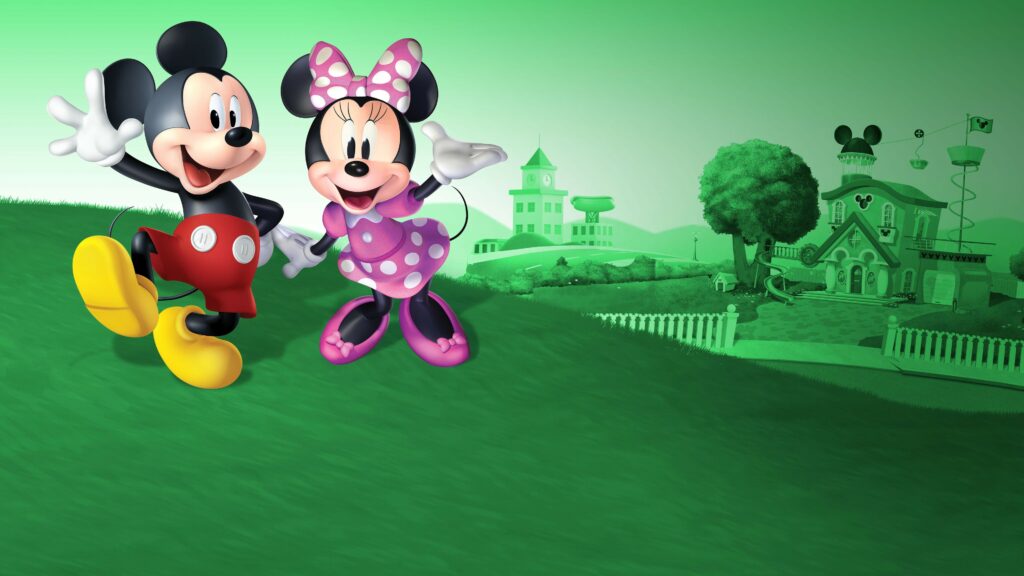 Disney has announced that “Mickey Mouse Mixed-Up Adventures” will be coming to Disney+ in the United States on Friday 21st May.

The new season takes Mickey and the gang along with friends Chip & Dale on zany adventures all around Hot Dog Hills in fun locales including Mickey’s new gadget-filled house, the Mixed-Up Motor Lab at Mickey’s Garage and Minnie, Daisy and Cuckoo Loca’s Happy Helpers office. Designed to impart lessons about friendship, teamwork and community, each episode features two 11-minute stories and mid-episode dance break in which Mickey and the gang invite viewers to dance along to the new “Hot Dog!” song.

The show was originally called “Mickey and the Roadster Racers” and was renamed “Mickey Mouse Mixed-Up Adventures” for the third season.

The series has only recently finished airing on Disney Junior in the United States.  Some episodes from ” Mickey Mouse Mixed-Up Adventures” are already available on Disney+ in some countries due to those countries not having Disney Channels.

Both seasons of “Mickey and the Roadster Racers” are already available on Disney+.

Roger has been a Disney fan since he was a kid and this interest has grown over the years. He has visited Disney Parks around the globe and has a vast collection of Disney movies and collectibles. He is the owner of What's On Disney Plus & DisKingdom. Email: Roger@WhatsOnDisneyPlus.com Twitter: Twitter.com/RogPalmerUK Facebook: Facebook.com/rogpalmeruk
View all posts
Tags: Disney Junior, Mickey Mouse Mixed-Up Adventures