ABC Signature Studios “Big Sky” is returning from its mid-season break next week in the United States and internationally new episodes are dropping every Friday on Disney+ as a “Star Original”.

According to Deadline, ABC has added two new cast members to the show “Big Sky”, Michelle Veintimilla (The Baker and the Beauty) and Sebastian Roché (The Man in the High Castle).  They will be recurring roles and will be introduced in the back half of Season 1.

Michelle Veintimilla will play Rosie Amaya, the tough as nails daughter of Gil Amaya, the Kleinsasser family’s ranch manager. Rosie grew up close to Blake Kleinsasser, who taught her the ropes of cattle-ranching. Rosie will play a pivotal role in Dewell and Hoyt’s investigation into Lochsa county and unraveling its darkest secrets.

Sebastian Roché will portray Sheriff Wagy, the polite and parochial Lochsa County Sheriff. A small-town cop whose sense of worth is dependent on the power wielded by the badge and gun. Despite Wagy’s apparent hospitality, Cassie and Jenny question his motives and efforts to obstruct their investigation at every turn. 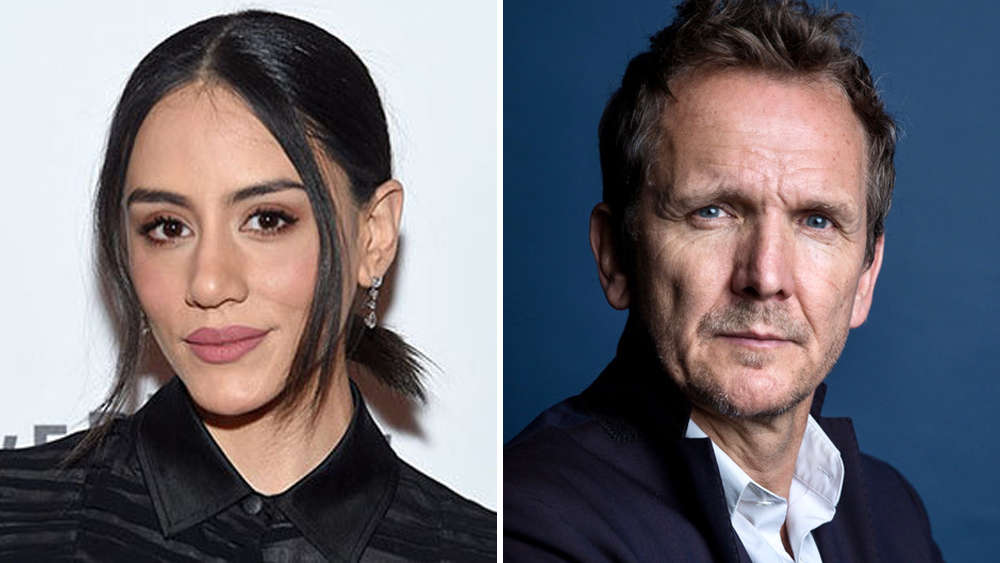 Are you looking forward to seeing these two actors joining “Big Sky”?