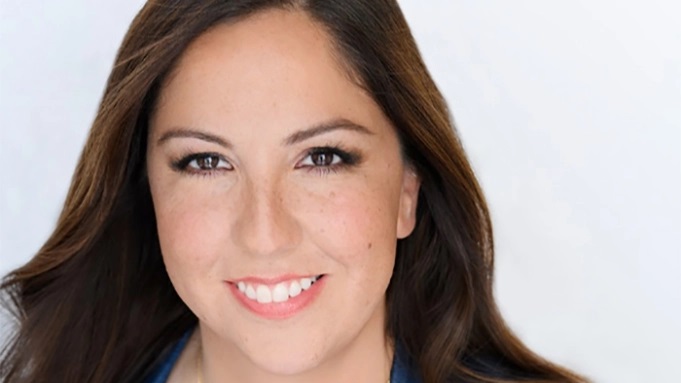 According to a recent report from Variety, 20th Television’s head of drama development, Michelle Mendelovitz, is stepping down from her role at the studio at the end of the month.

She’s been in the role for less than two years, having previously worked as a creative executive at Apple, where she helped develop “For All Mankind,” “Servant,” “Visible: Out on Television,” “Severance,” “Defending Jacob,” and “Invasion”.

During her time at Disney, she oversaw the development of “Washington Black”, the upcoming Hulu/Star Original “Tyson” and the new Disney+ Original “Spiderwick Chronicles” series.

Other projects she has worked on include the upcoming Disney+ series, “Swiss Family Robinson” and “Society of Explorers and Adventurers”, along with the Hulu/Star Original “A Court of Thorns and Roses”. 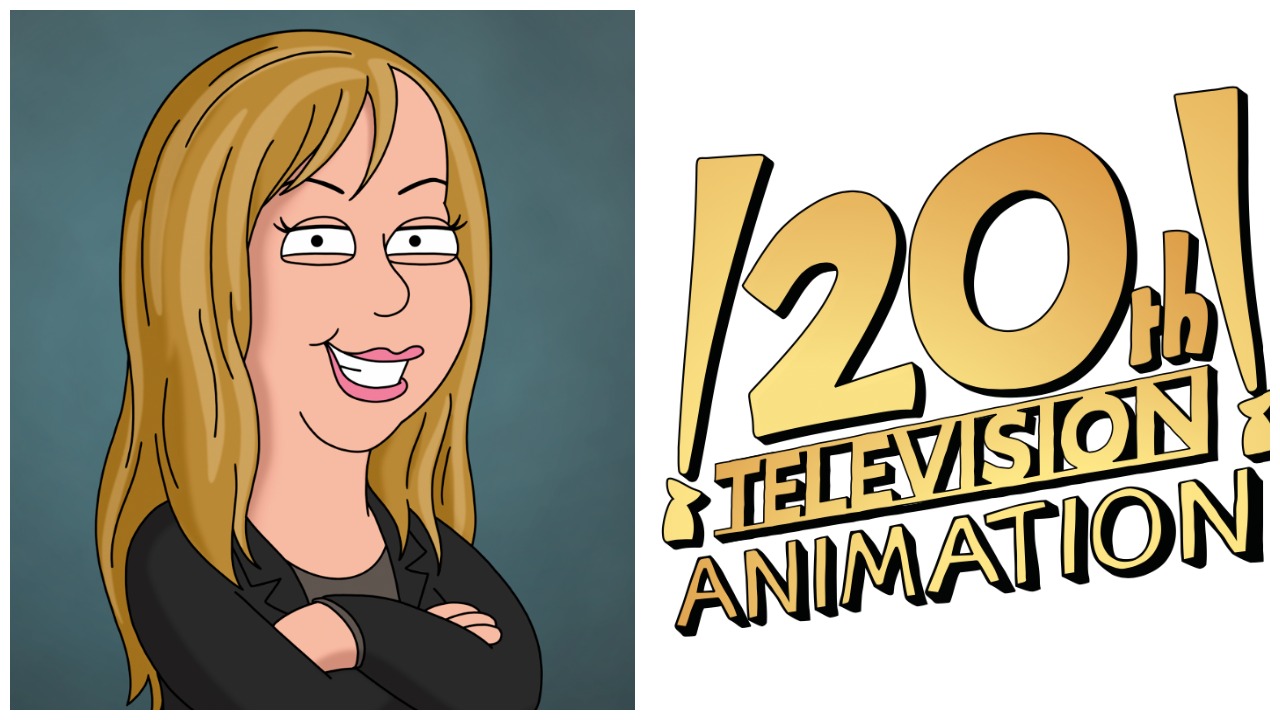