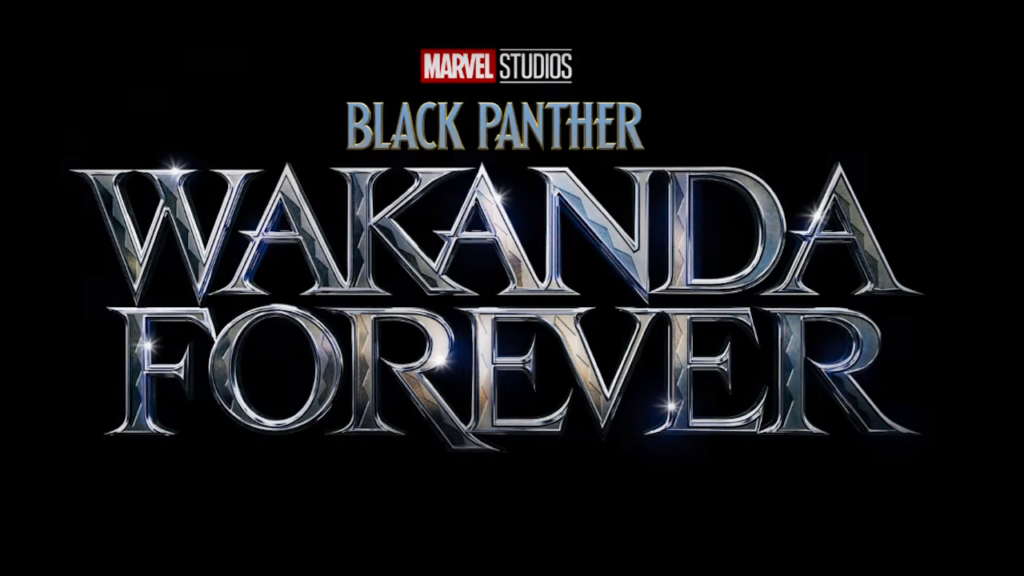 Michaela Coel has joined the sequel to the hit Marvel film “Black Panther”, though no character details have yet been revealed. Insiders state that production began on the film last month.

She has previously starred in “Star Wars: The Last Jedi” and the critically-acclaimed HBO Max series, “I May Destroy You”. 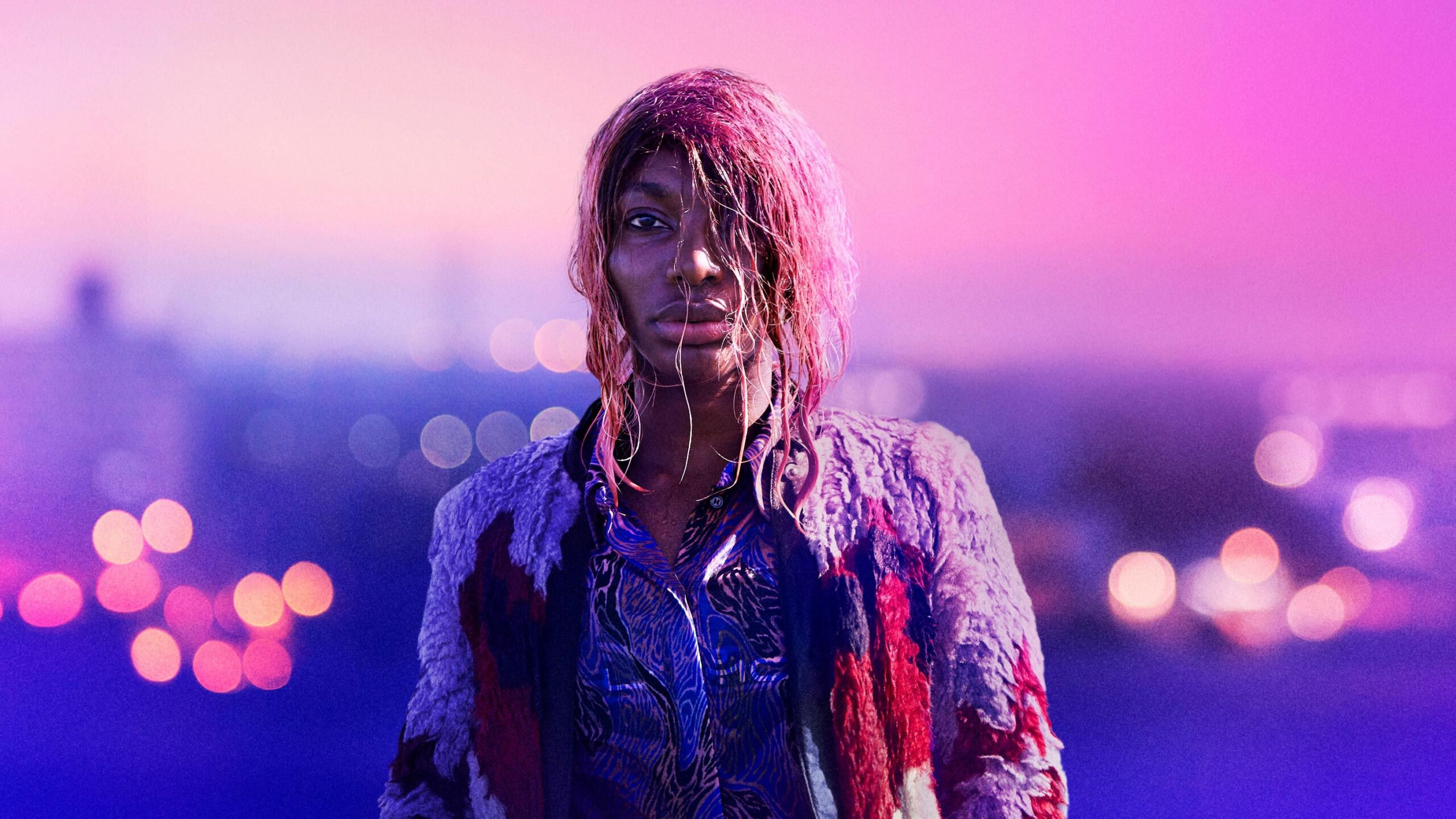 The new film is being written and directed by Ryan Coogler. Marvel Studios has confirmed that they will not recast the character, but will continue to explore the incomparable world of Wakanda and all of the rich and varied characters introduced in the first film.

Other cast members set to star in the film, include Danai Gurira, Letitia Wright, Daniel Kaluuya, Winston Duke, Lupita Nyong’o, Florence Kasumba and Angela Bassett, though nothing has yet been confirmed.

“Black Panther: Wakanda Forever” will be released in cinemas on July 8th, 2022.

Roger has been a Disney fan since he was a kid and this interest has grown over the years. He has visited Disney Parks around the globe and has a vast collection of Disney movies and collectibles. He is the owner of What's On Disney Plus & DisKingdom. Email: Roger@WhatsOnDisneyPlus.com Twitter: Twitter.com/RogPalmerUK Facebook: Facebook.com/rogpalmeruk
View all posts
Tags: black panther, Wakanda 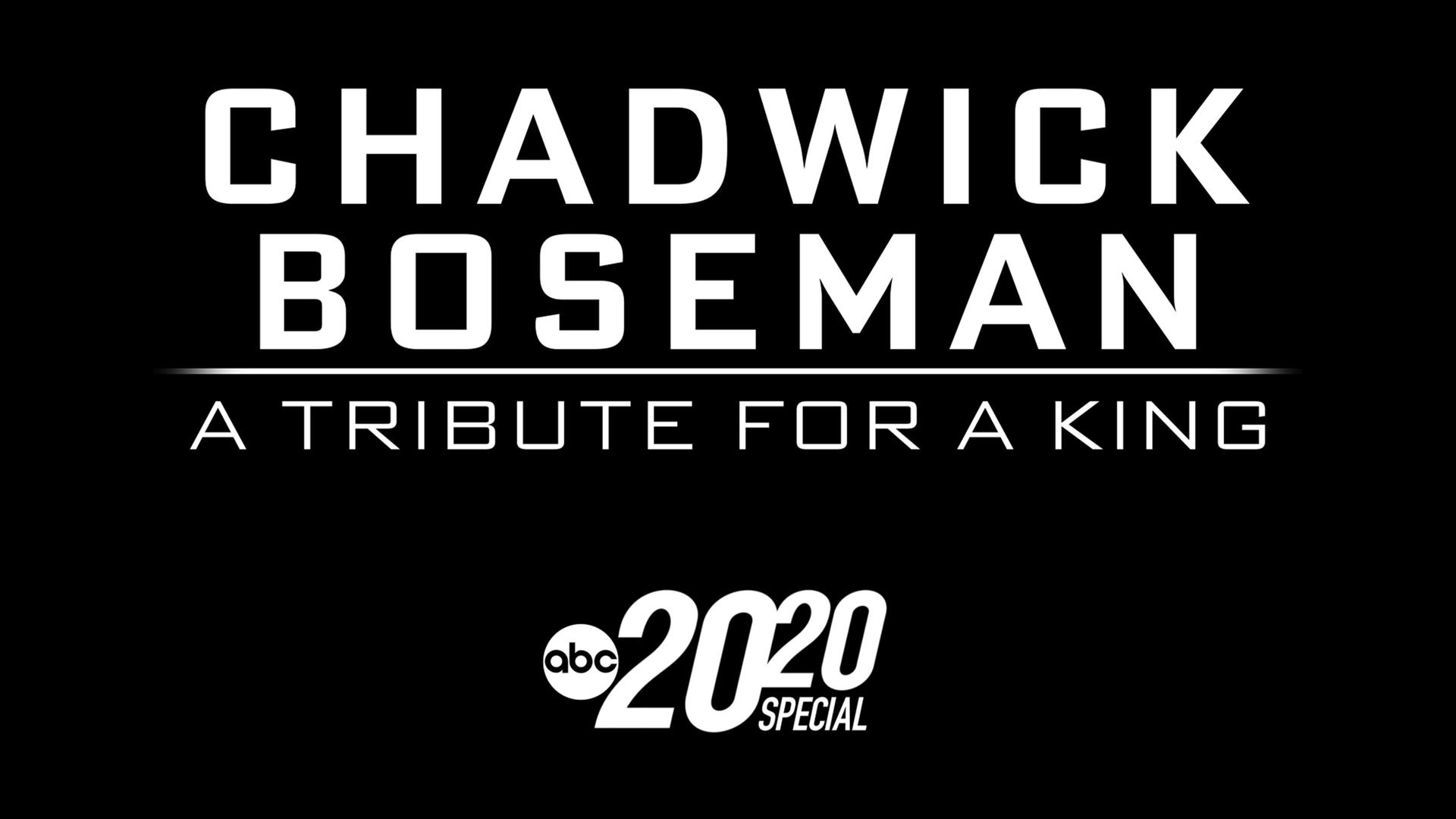