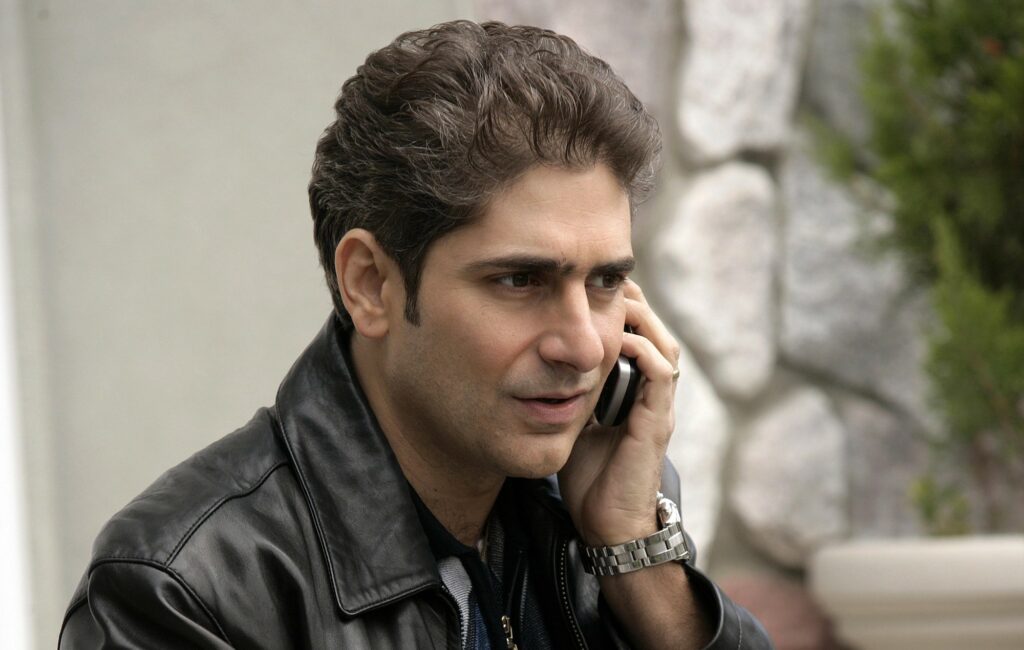 ABC Signature Studios is creating a brand new comedy series called “This Fool” and according to Deadline, Michael Imperioli and Fabian Alomar, are going to be starring in the series in recurring roles opposite Chis Estrada, who plays the character, Julio Lopez, who is a self-described “punk ass bitch” who still lives at home and goes out of his way to help everyone but himself. The half-hour series sees Lopez work at a gang-rehabilitation non-profit and his quest to overcome his codependency issues with his family as he navigates working class life in South Central Los Angeles.

Michael Imperioli will be playing the role of Minister Leonard Payne, the founder of the gang rehab facility Hugs Not Thugs. He is fatherly, has a bit of a hair-trigger temper, insightful and pragmatic. A former mortgage broker who specialized in foreclosures, Payne had a breakdown that started him on the road to his current non-profit, but he learned one thing along the way, which he imparts to Julio (Estrada): “I have a bad habit of focusing on other people’s problems so I don’t have to deal with my own.”    Michael Imperioli has previously starred in “The Sopranos”.

Fabian Alomar will play Fabian, a former gang member who Julio (Estrada) convinces to join the program at Hugs Not Thugs. At first skeptical, Fabian decides to sign up and becomes an active member of the organization.  Fabian Alomar has previously starred in “Mayans MC” and “Joy”. 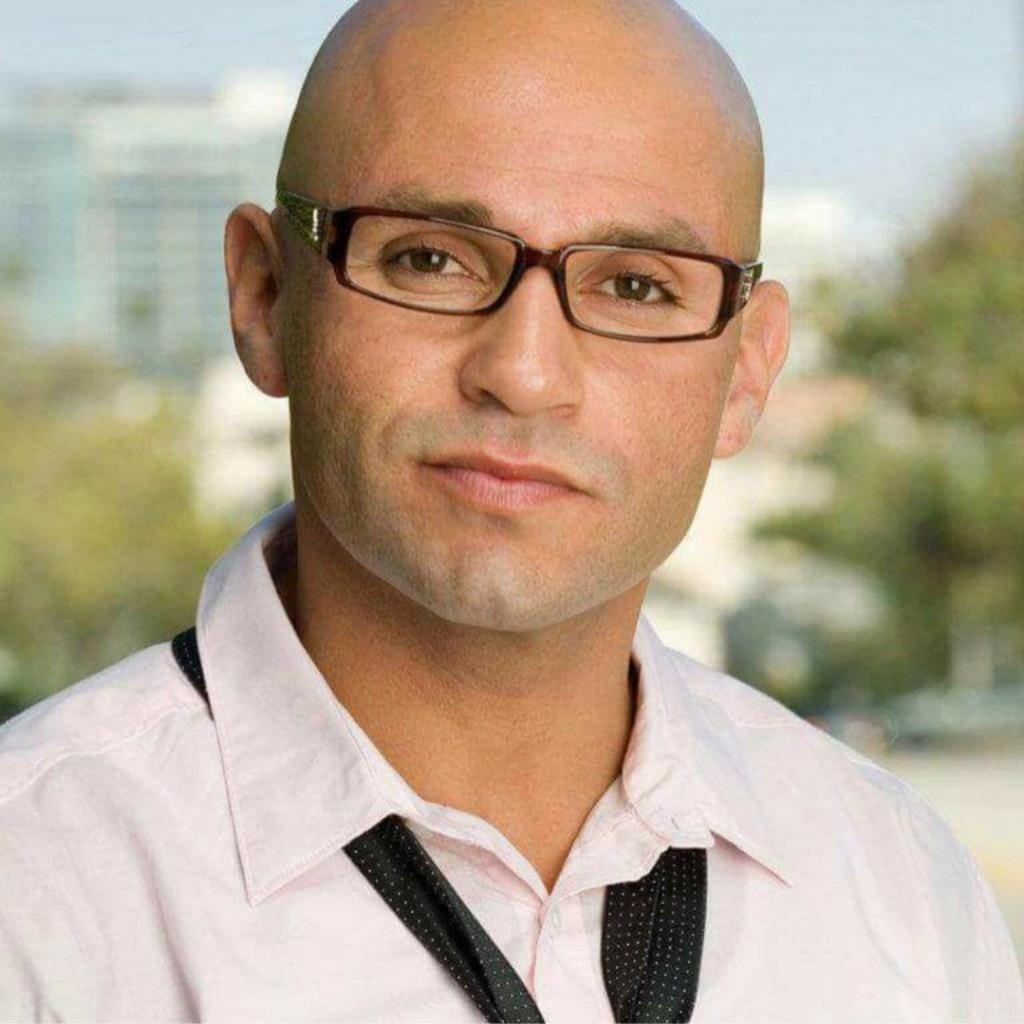 This new comedy series has been written by Chris Estrada and “Corporate” creators Jake Weisman, Matt Ingebretson and Pat Bishop.

“This Fool” will be a Hulu Original in the United States and we should expect to see the series released as a Star Original on Disney+ around the world and on Star+ in Latin America.

Roger has been a Disney fan since he was a kid and this interest has grown over the years. He has visited Disney Parks around the globe and has a vast collection of Disney movies and collectibles. He is the owner of What's On Disney Plus & DisKingdom. Email: Roger@WhatsOnDisneyPlus.com Twitter: Twitter.com/RogPalmerUK Facebook: Facebook.com/rogpalmeruk
View all posts
Tags: hulu, star, this fool